With last album ‘Tales Of Us,’ Alison Goldfrapp and Will Gregory fashioned a collection of darkened folk tales, not unlike 2008’s ‘Seventh Tree’. Don’t expect a re-tread here. If there’s one thing that’s consistent with Goldfrapp, it’s their inconsistency in style. Each of their records has walked a different path, and ‘Silver Eye’ is no different. If pulsing glitch-disco opener and lead single ‘Anymore’ didn’t tell you otherwise, Goldfrapp are firmly back in electronic territory.

However, there is one thread that has been carried over, and that’s its slightly more pagan tendencies. As early as languid third track ‘Tigerman’ and its dreamy yet soaring synths, ‘Silver Eye’ reveals itself to be one of the pair’s most cosmic voyages to date (pretty apt considering the record is named after the moon). Instead of entirely drifting off into the ether though, these more fragile moments are offset by danceable pop tracks; ‘Everything Is Never Enough’ in particular builds on its nagging motorik beats to become a spiralling electro beast.

It’s on some of the more ambient moments where the true beauty of ‘Silver Eye’ is revealed. The influence of Brian Eno collaborator Leo Abrahams can certainly be heard on ‘Beast That Never Was’ and the frankly gorgeous ‘Faux Suede Drifter.’ Their heavenly melodies could easily soundtrack a trip to the Sea of Tranquility.

It’s in this void between electro-stompers and blissful ambience where Goldfrapp sound as if they’re at most at home, gliding amongst celestial bodies and creating beauty from otherworldliness. On ‘Silver Eye’ they’ve managed to find that balance while still managing to maintain a cohesive tone. Will and Alison will probably shift gears again on their next album, but ‘Silver Eye’ is likely to become a standout record in their ever-morphing canon. 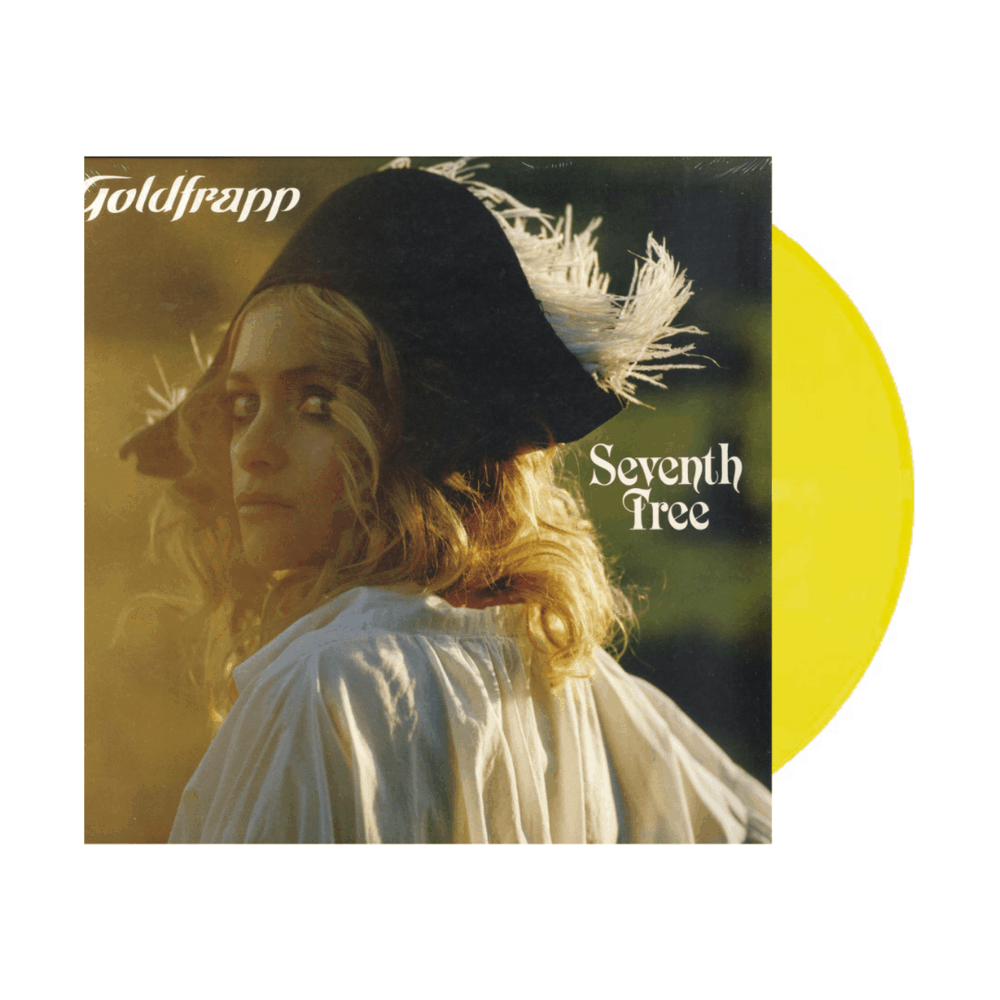 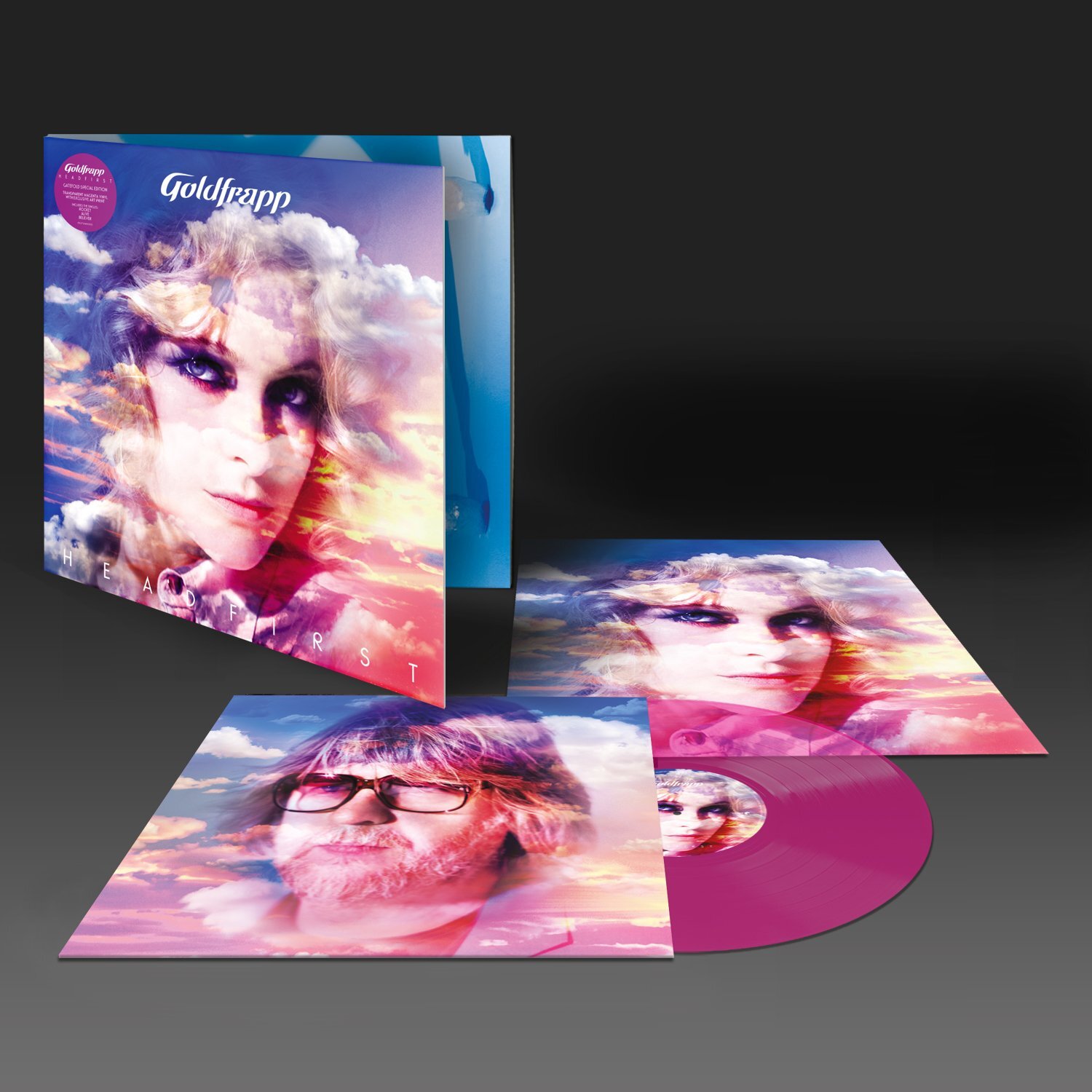 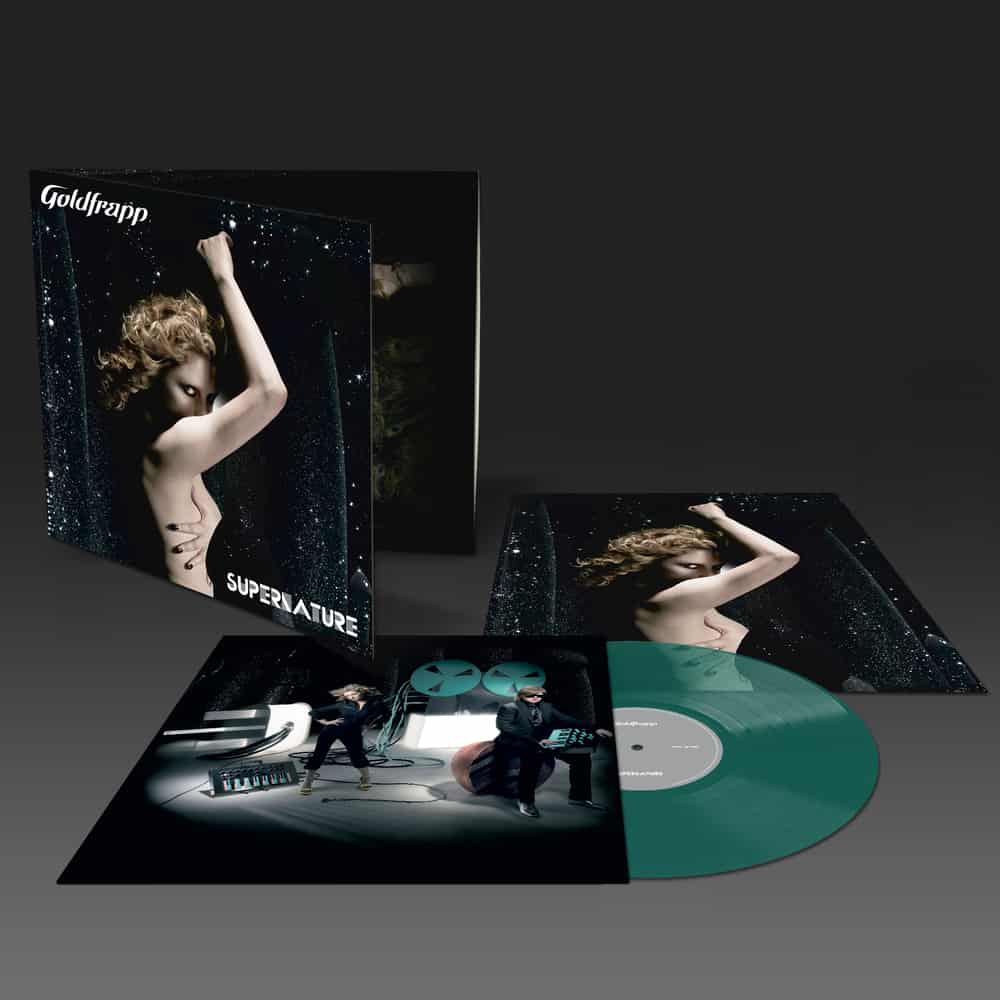 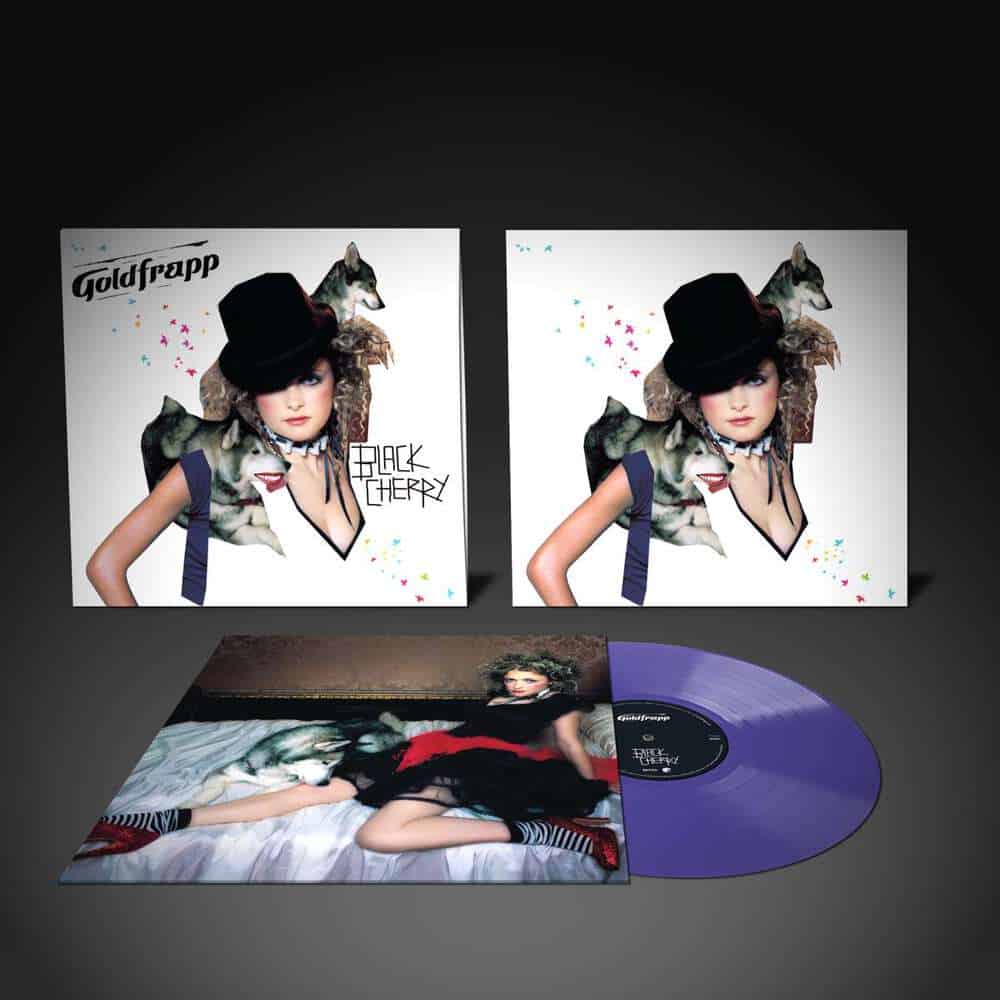 As her collaboration with Röyksopp is released, we speak to the electro-pop pioneer about working on ‘Profound Mysteries’, the current pop landscape, and what the future may hold for Goldfrapp.