The dawning of a new ‘Gold’ era, London newcomer Moko has announced plans to release her second EP, following on from 2013 debut ‘Black’.

The latter produce ‘Your Love’, the EP’s lead track, which arrives accompanied by a dungeon-based, grimy video with the trip-hop / soul star right at the centre.

House staples a rinsed with a straight-down-the-line pop edge - it’s about as non-muddled as a lead track can be, clear as day in its intentions. Watch the new video below. 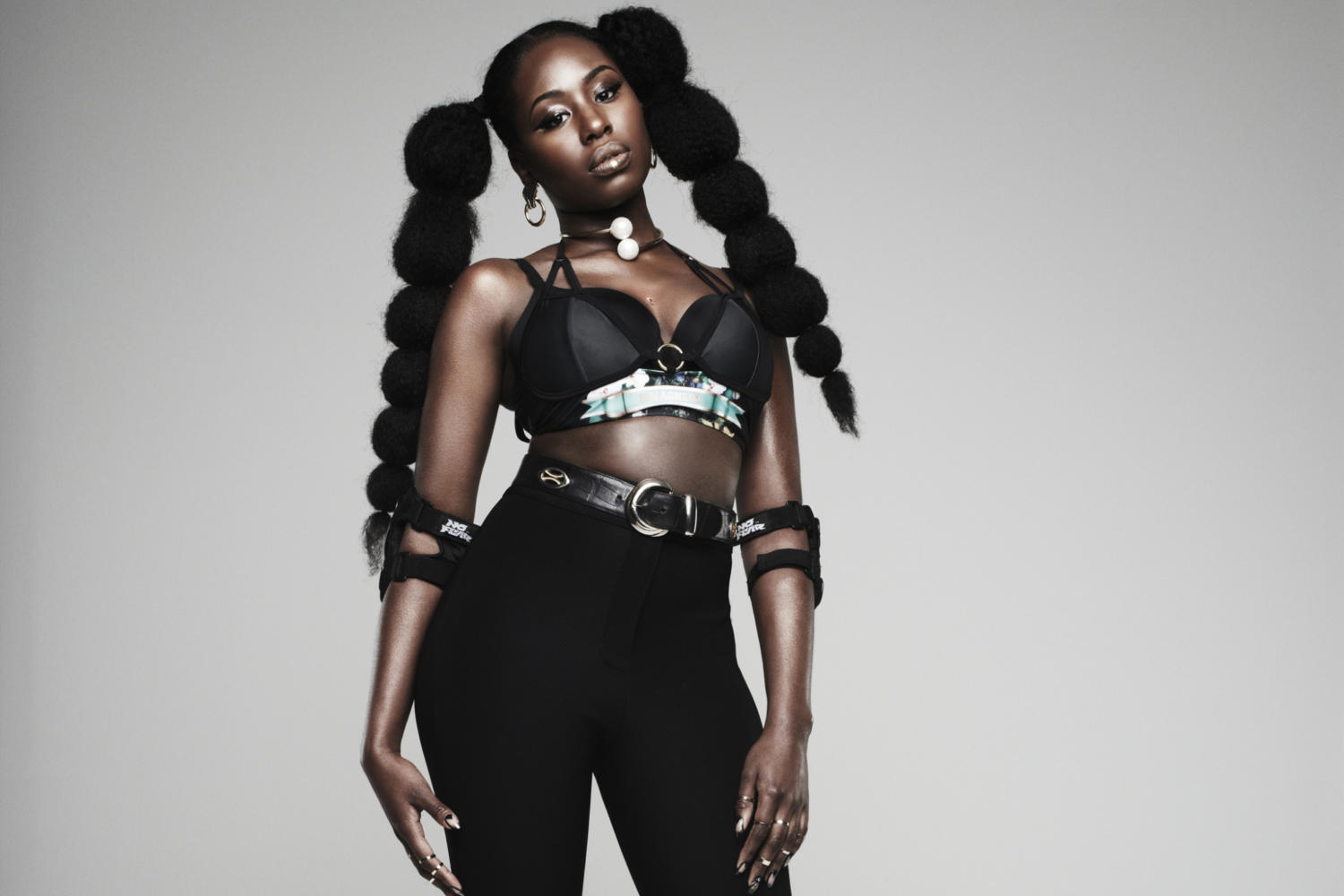 Moko shares ‘With You’ track from new EP

New ‘The Gold EP’ release is out this September.

New song is taken from the ‘Gold’ release, out this September.