According to The FADER, the track, titled ‘M’s’, was played at the end of the lecture, with A$AP Rocky also confirming that Yasiin Bey (Mos Def) is featured on the new release. 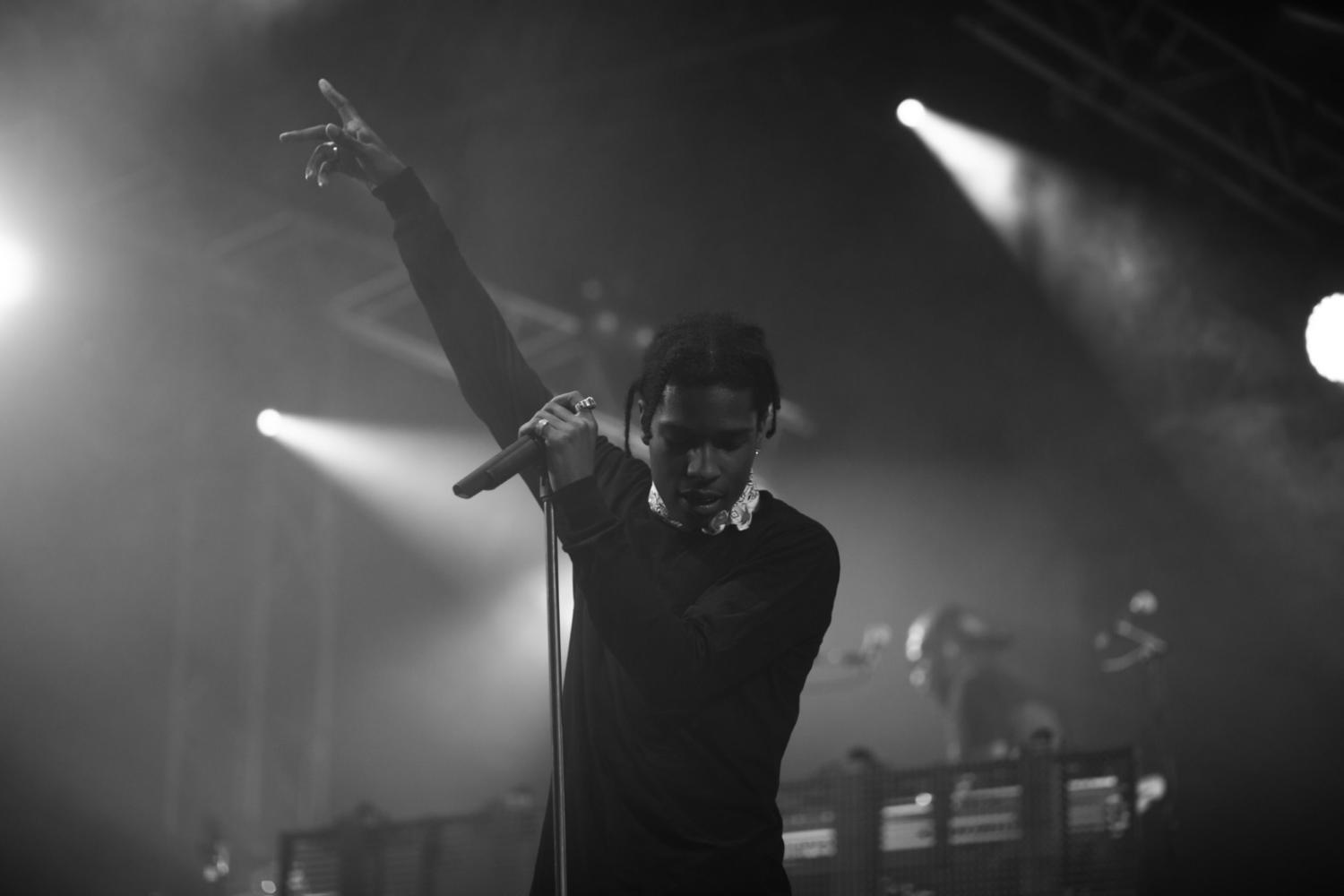 The performance replaces that of Lil Uzi Vert. 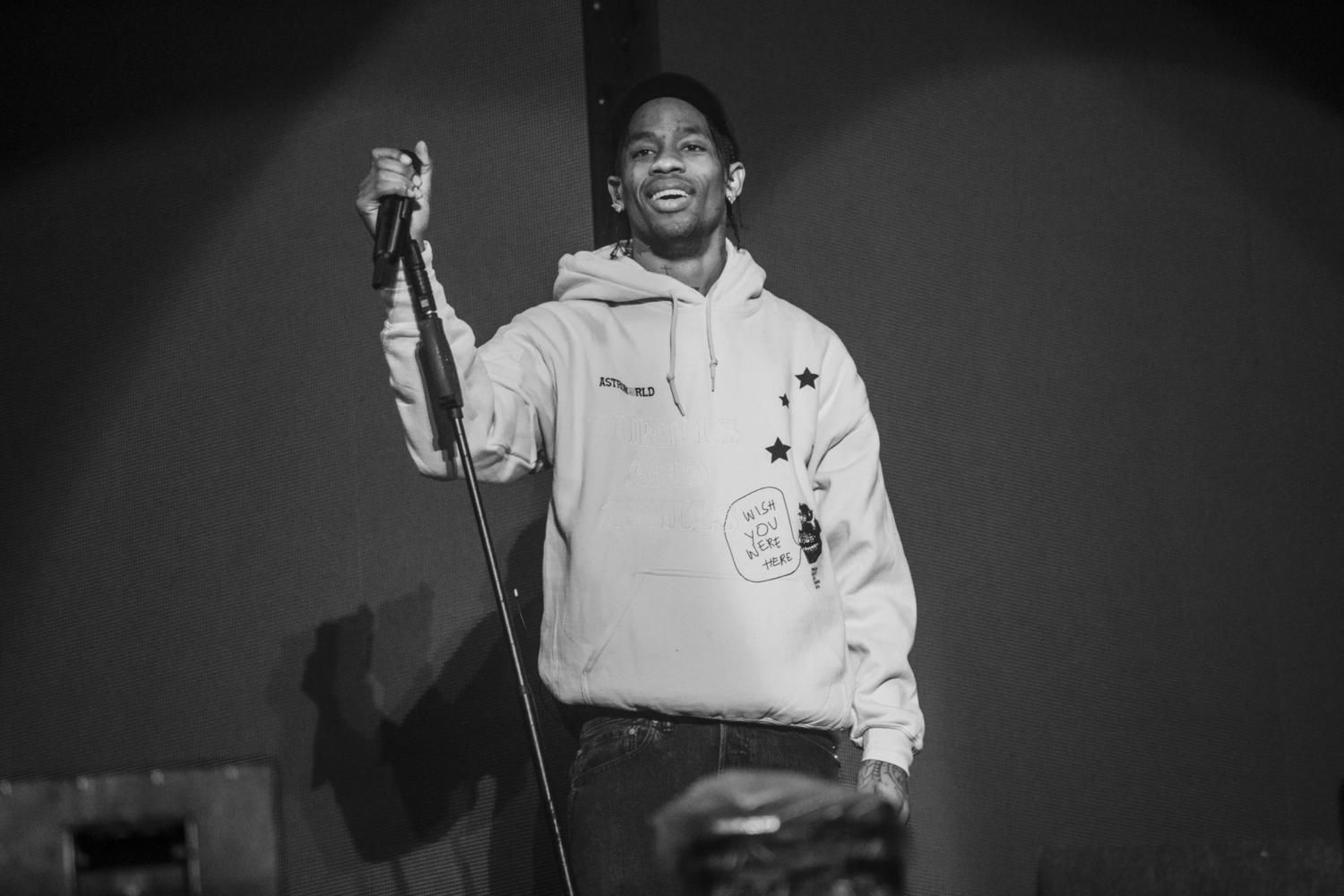 Future, Rae Sremmurd and more are also set for the Finsbury Park weekender. 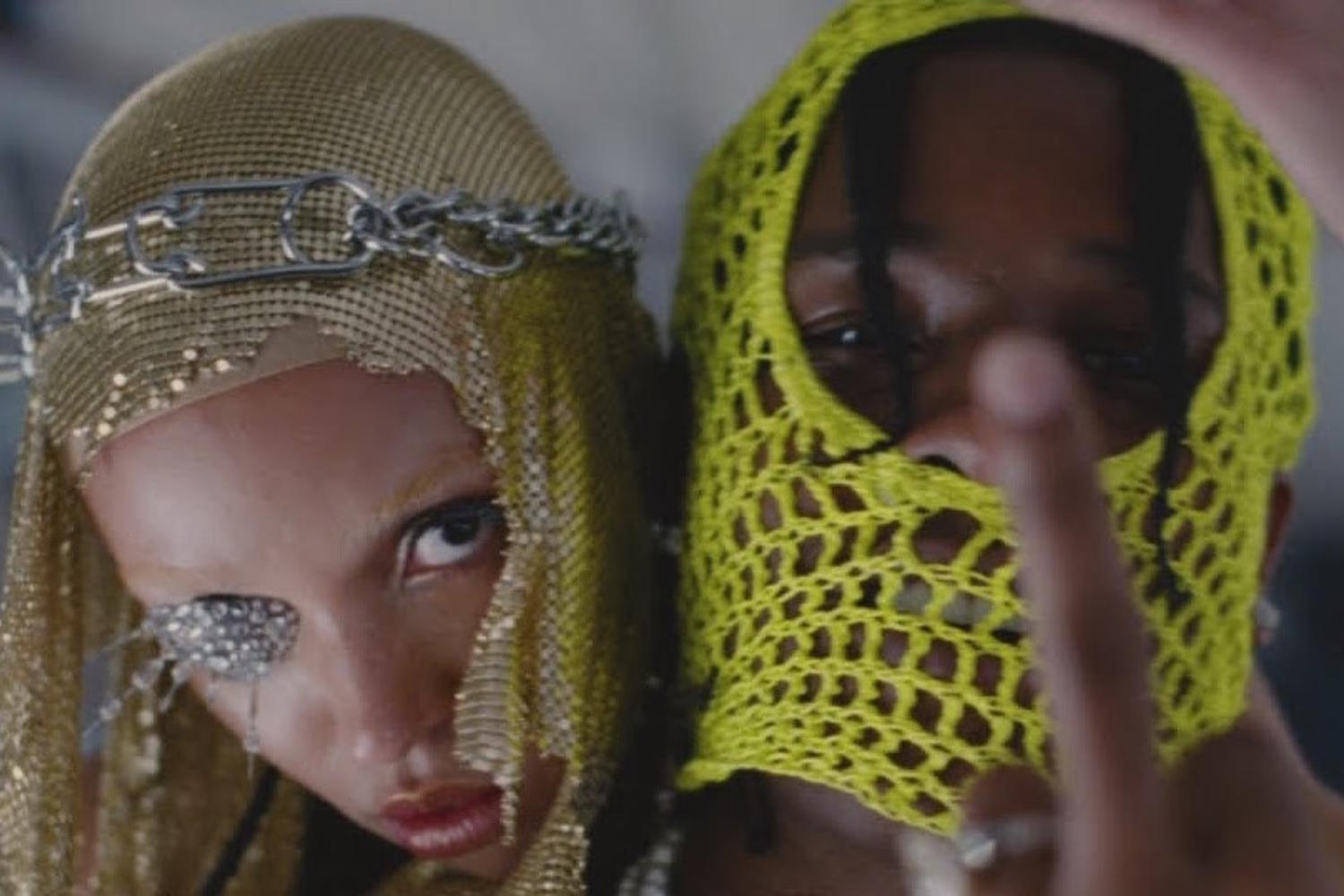 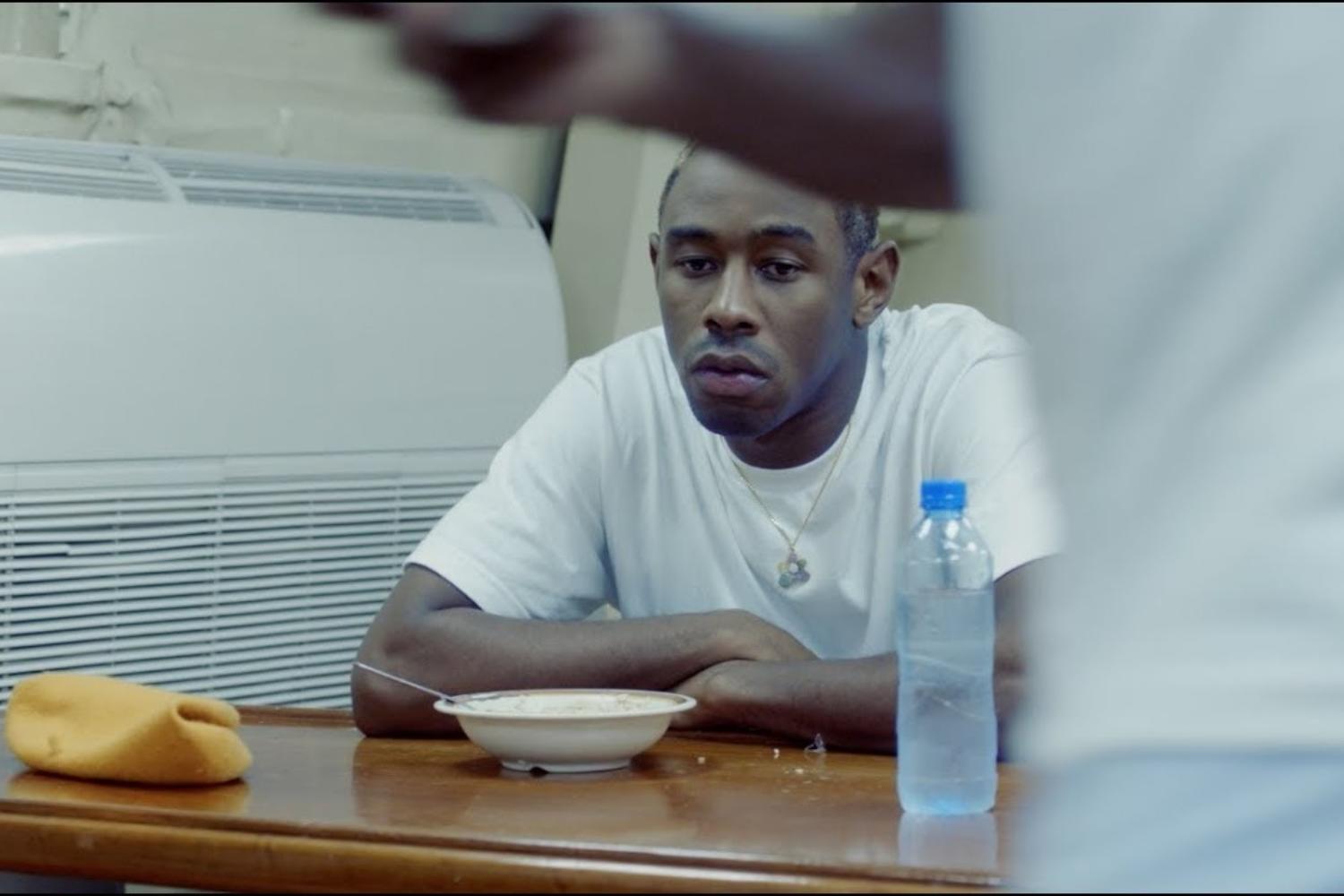 It’s the latest clip to be lifted from last year’s ‘Flower Boy’.