Courtney Barnett has been asked to mentor young girls at Girls Rock in Australia, the first event of its kind to take place in the country.

Girls Rock started in Portland, Oregon, in 2001, and it’ll be arriving in Canberra in January 2016.

Barnett will be mentoring alongside fellow musician and partner Jen Cloher. “They’ll be dropping by one afternoon to play some songs and teach a workshop,” Girls Rock Canberra says on Facebook.

This year saw Courtney Barnett releasing her debut album proper ‘Sometimes I Sit and Think, and Sometimes I Just Sit’. 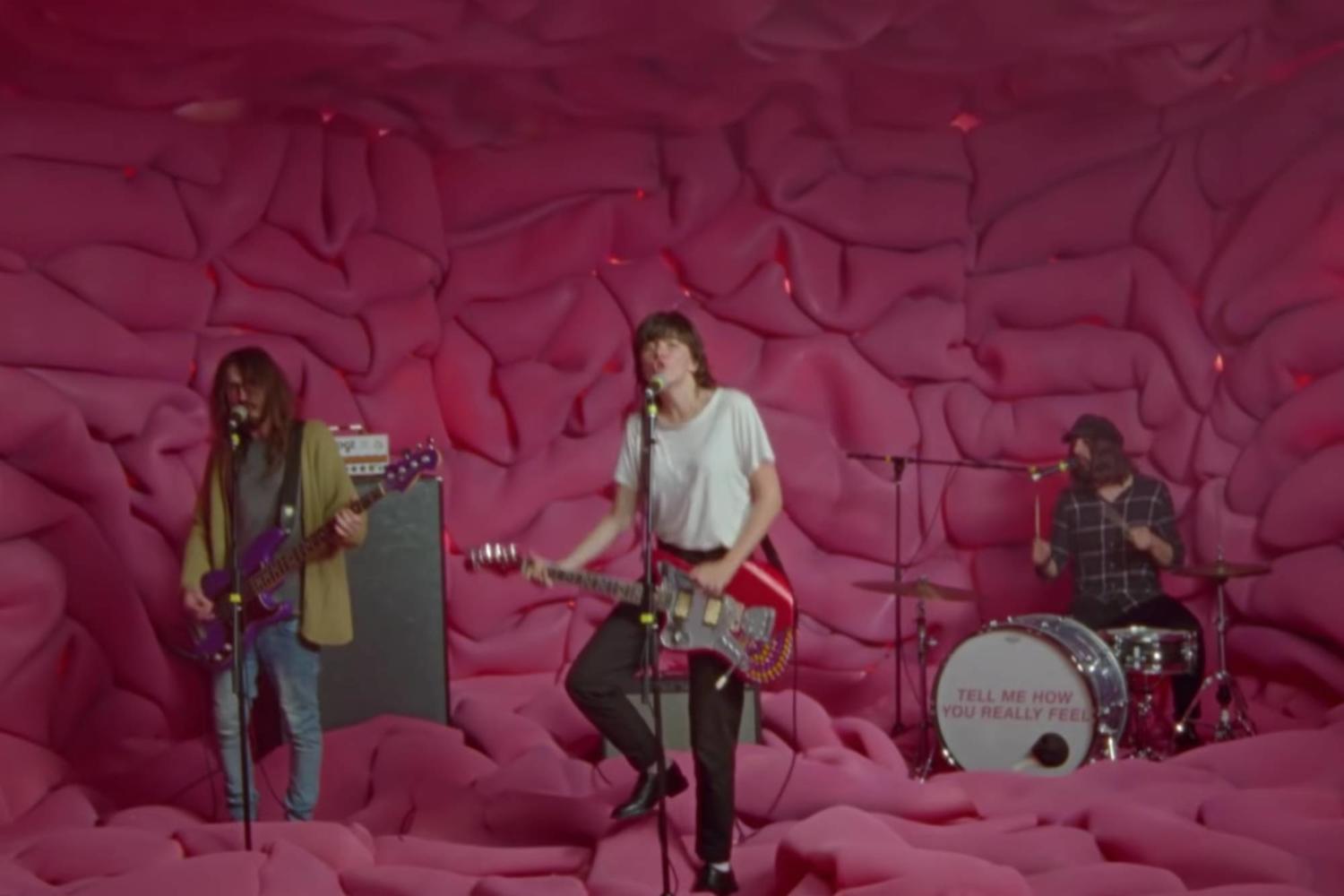 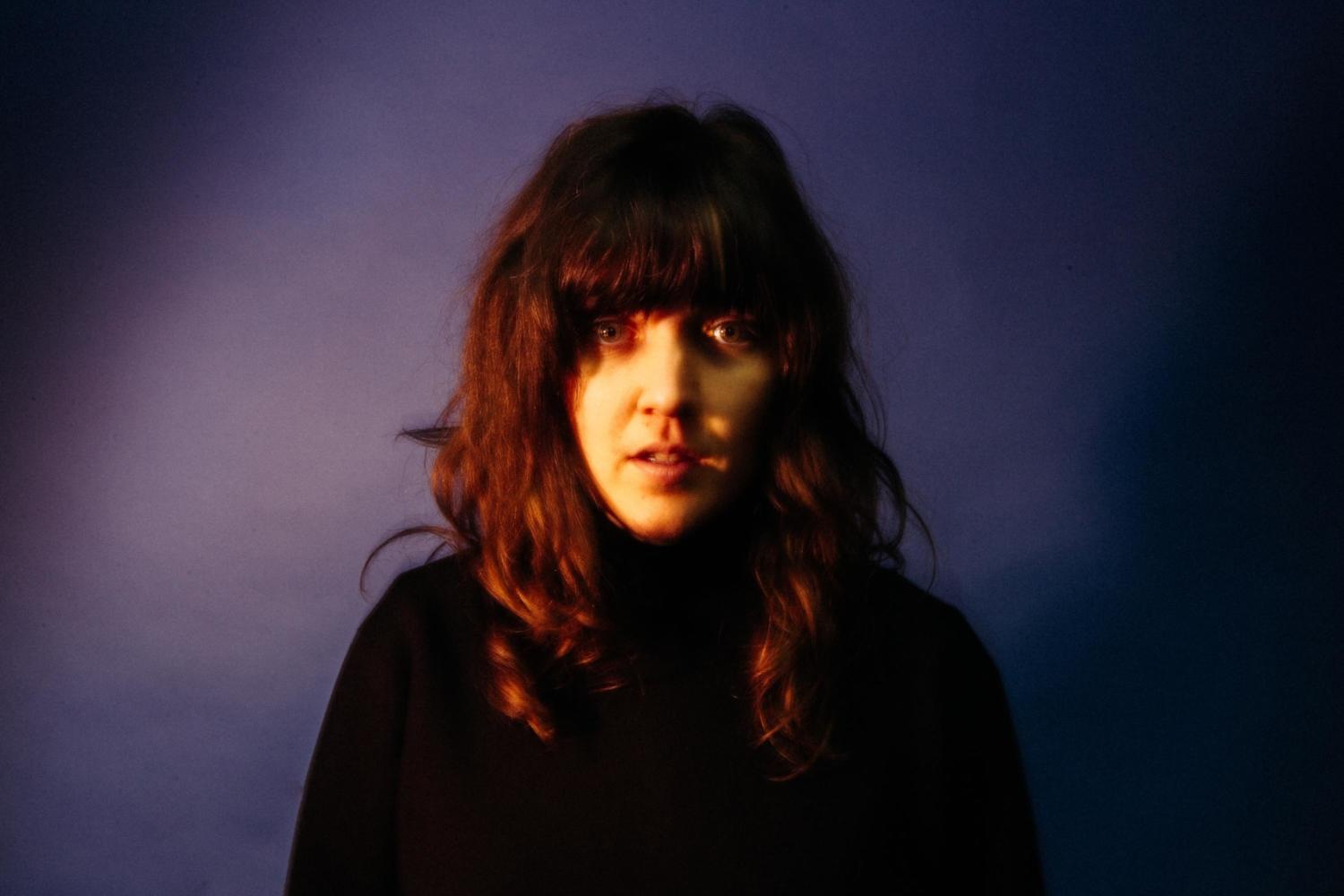 The Aussie singer has shared another new song ahead of a summer of festival appearances. 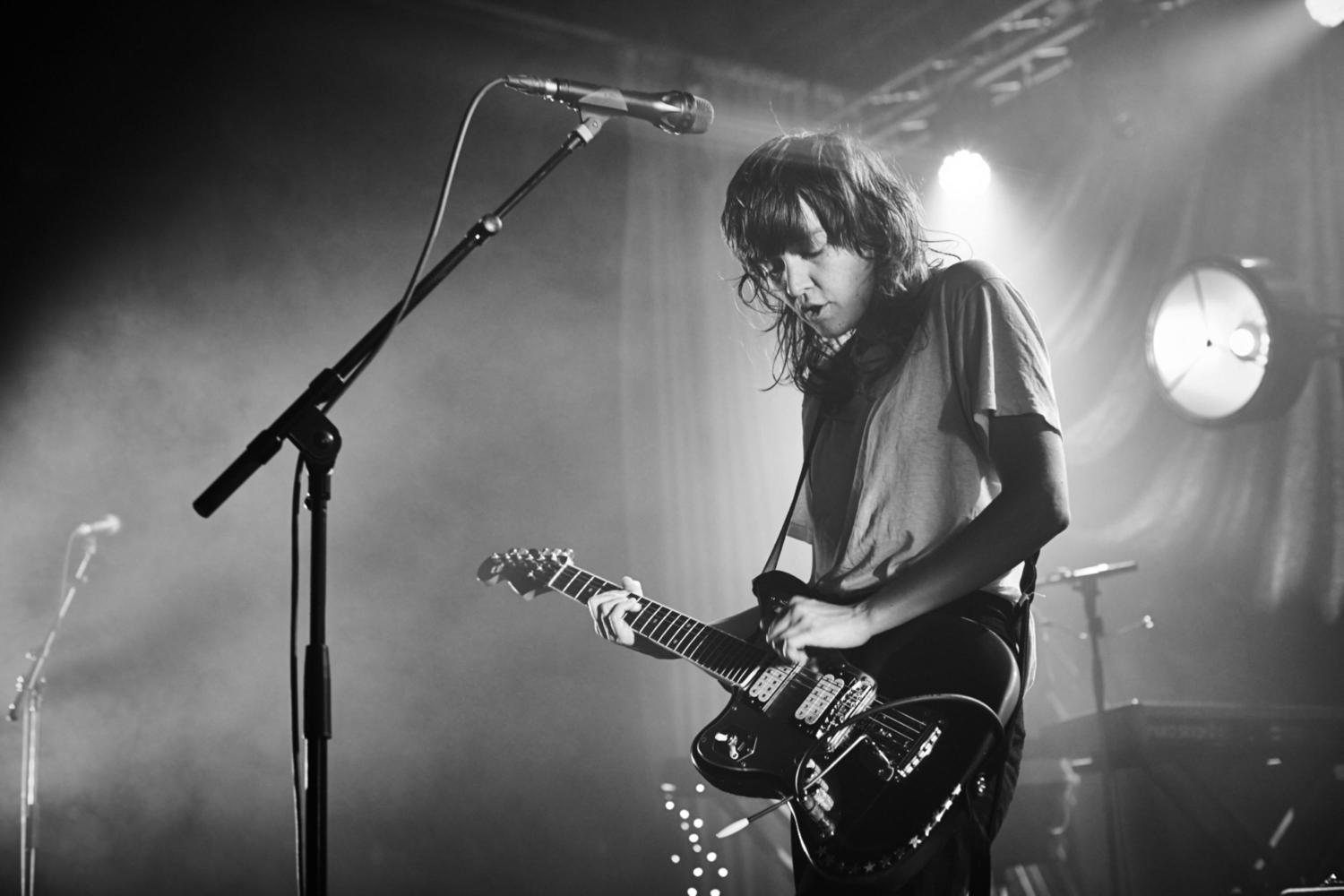 With this show being the last in a run of nearly two months on the road, the set is closed with added poignancy.