Few things could dampen the spirit in camp Hinds. When the Madrid four-piece had to change their name from Deers, instead of kicking up a fuss they embraced their new moniker and continued on their way. And when they get to hang out with their garage rock heroes The Black Lips and Mac DeMarco, the enthusiasm levels go up tenfold.

Debut full-length ‘Leave Me Alone’ is interesting, then, in how it presents a new case for Hinds. They’re not just a happy clappy bunch of high-spirited kazoo players from Madrid. Their first work is more defiant than joyous, more stubborn than most debuts tend to be. Instead of bringing a slicker version of their scrappy, charming demos, they crank the fidelity even lower. They stick to their guns, and they end up emphasising their rough-around-the-edges strengths.

From the bruised ballad-of-sorts ‘I’ll Be Your Man’ to the amped up ‘Chili Town’, there’s a constant energy swimming around ‘Leave Me Alone’, but it’s delivered in varied shades. The stargazing ‘Solar Gap’ - sounding like a seaside carousel reaching the end of its tether - is a prime example of why Hinds aren’t just scrappy rock aficionados ticking boxes.

It’s appropriate that the record’s standout track is the chantathon ‘Warts’, because this is an album that revels in its own imperfections. True and proud of every ingredient making up their early existence, Hinds create a blueprint in how not to give a fuck, no matter what anyone else thinks. 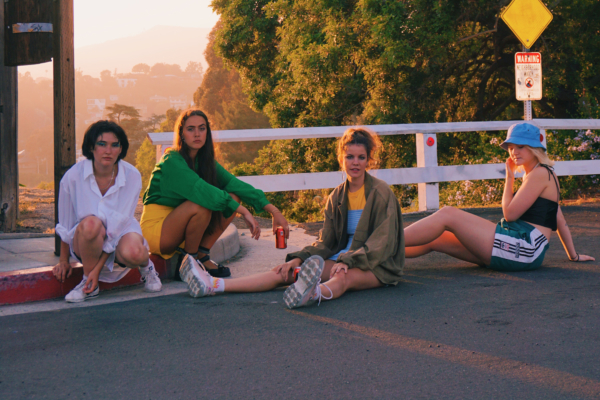 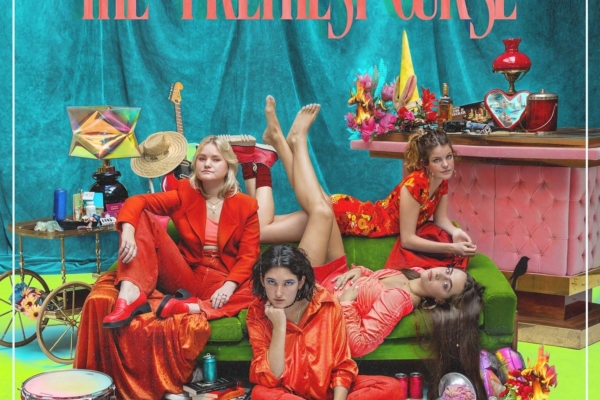 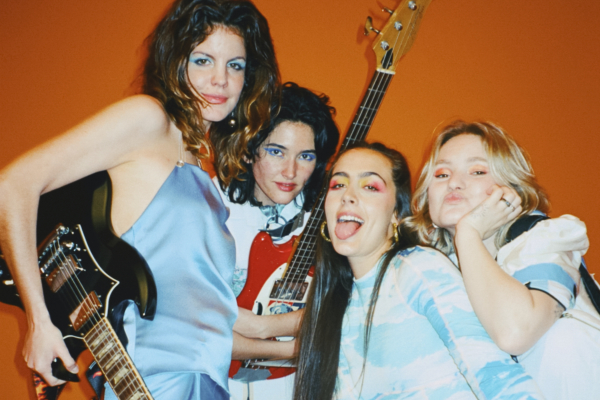 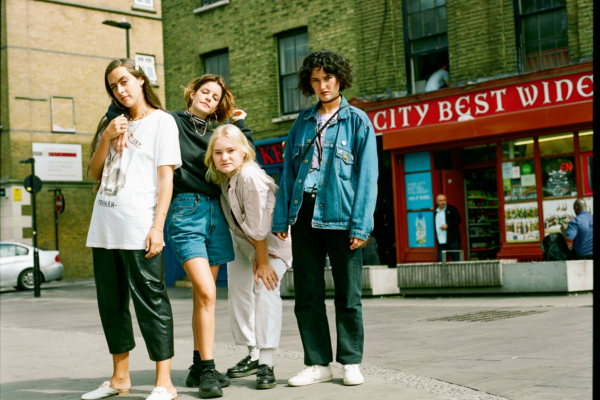