If the usual remit of a debut album is to provide a kind of potted Greatest Hits So Far - a familiar, hit-packed wallop of singles with which to build upon – then ‘Goat Girl’ is vital proof that new bands can, and should, dream far bigger.

Since their earliest steps (still, let’s not forget, barely 18 months ago), the South London quartet have persistently offered up a more experimental and strange take on the standard two guitars, bass and drums formula. With most tracks clocking in around the two minute mark, some paying no mind to such trivialities as a chorus, their angry, politically-charged musings are short, sharp jabs with no musical fat on them.

On their self-titled LP, they take this confidence and spread it over a warped 19-track journey that connects rattling, Proper Hits (‘Cracker Drool’, ‘The Man’), wonky shanties (‘The Man with No Heart or Brain’) and bleak dystopia (‘Throw Me A Bone’) with woozy spoken word and instrumental interludes that frame and shape the whole thing into an album in the truest sense – one that negates the modern playlisting culture and demands you listen from start to finish.

It’s ambitious and uncompromising, in both structure and content; rather than spoonfeeding, Goat Girl demand more from their listeners and provide more in tandem. As an opening statement, this is as gutsy and self-assured as they come. 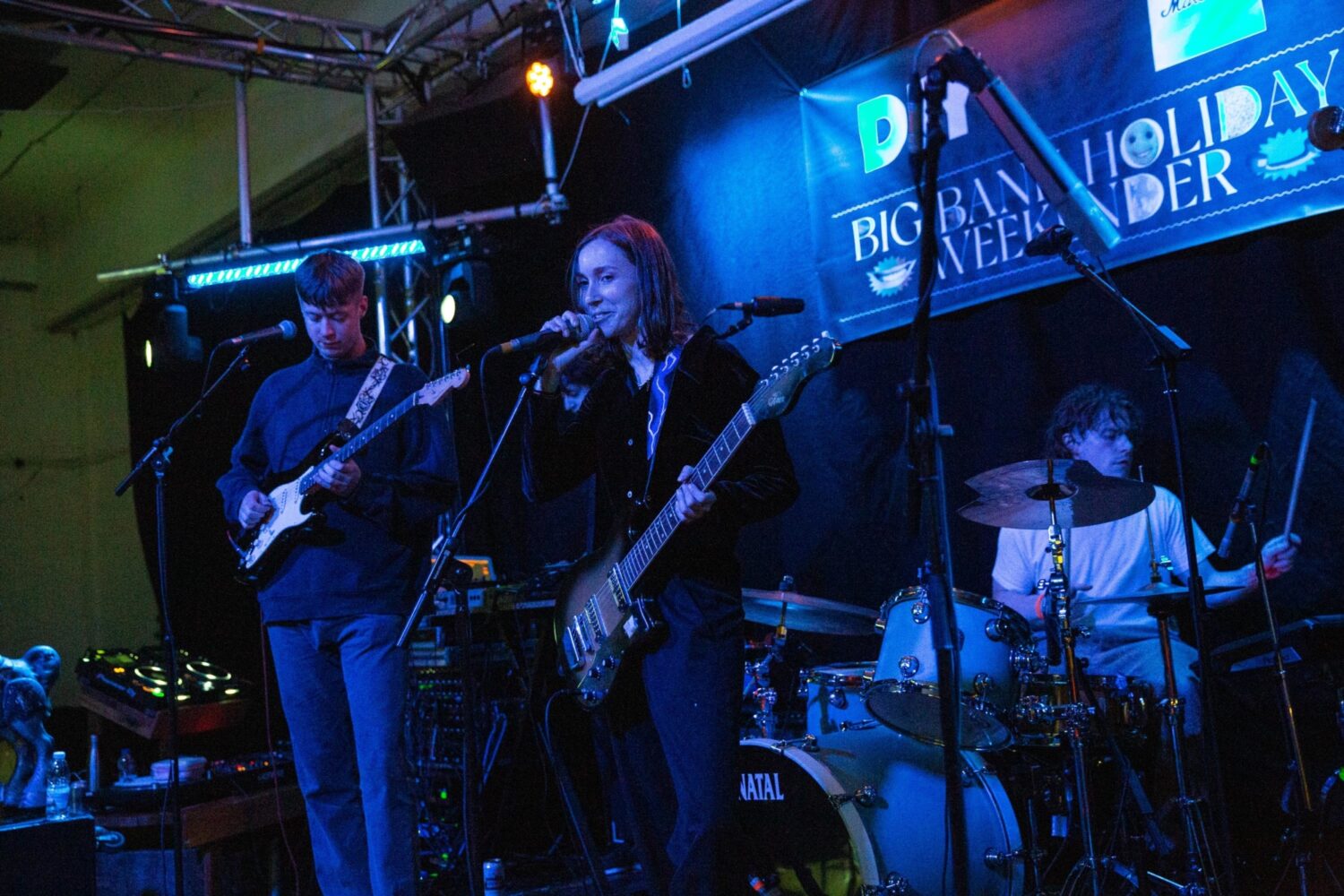