George Lewis Jr’s latest is named after the Spanish word ‘caer’, meaning “to fall”, a reflection of the constant cycles of rebirth he’s been through both musically and emotionally. He likens it to the feeling of standing on the edge of a cliff, having to “take a fall to get to the next phase of life”. Change is a recurring theme throughout Twin Shadow’s back catalogue, with relationships being the source of much of his best work. This continues on ‘Caer’, and despite the dominant feeling of melancholy, at times it sounds like a real triumph.

Opener ‘Bombs Away’ features a resonant refrain that acts as a proclamation for the whole record, as George welps “I’ve never been so involved, we’ve never been so in love” - channelling a sombre Prince over ethereal strings, as only he can do. Powerful vocal hooks on ‘Brace’ take the album straight into pop territory, with xylophonic trills, staccato strings and trap hi-hats giving the ’80s melodrama a modern twist. And the beat-propelled ‘Saturday’ shuttles forwards with infectious rhythm and a few subtle guitar licks lifted from Bryan Adams’ ‘Boys Of Summer’ eventually reaching a dizzy climax with the help of Haim’s vocal crescendo.

‘Little Woman’ is one of the most innovative tracks present, acting as the centrepiece of ‘Caer’’s banquet. Auto-tuned vocals and staccato strings create something of an R&B fairytale ballad, before the track is dismantled by distorted effects, glitched production and dreamy vibraphone samples, resulting in a delirious trip. Elsewhere, the swaggering bass grooves and fake horns of ‘When You’re Wrong’ offer a refreshing pick-me-up, while ‘Too Many Colours’’ dancing bass-line and call-and-response vocals provide subtly rhythmic hooks.

There are some meandering points on ‘Caer’, but Lewis Jr.’s sobering narrative on piano finale ‘Runaway’ ends things on a poignant high-note. “Boy, you are a runaway, and nothing’s gonna change unless you change,” he pines on the album closer - a prophecy to the continued cycle of collapse and reincarnation that he will duly commit to. As long as the results continue to inspire as ‘Caer’ has done, it’s a journey worth sticking to. 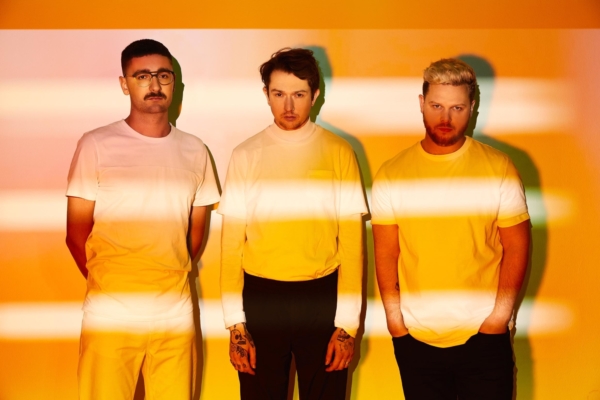 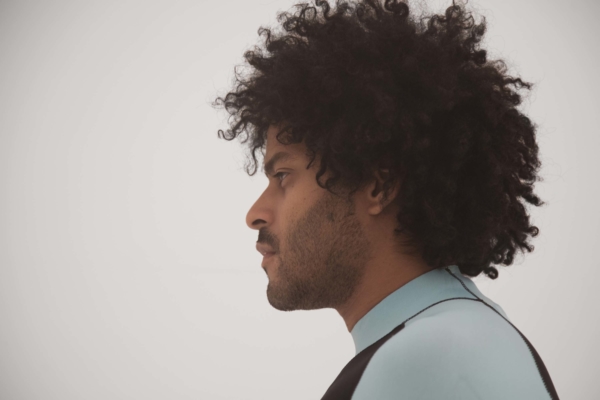 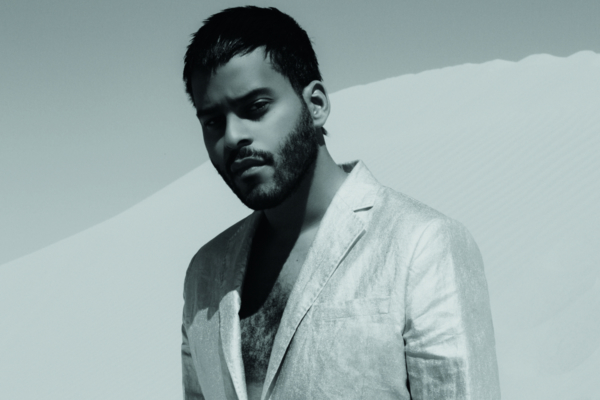