Beloved in their native Ireland, its perhaps curious that Villagers have never exploded in quite the way many predicted upon the release of 2010 debut ‘Becoming A Jackal’ – but their commitment to delivering rich, well-crafted studio albums continues to set them apart.

‘The Art Of Pretending To Swim’, is instrumentally dense and brilliantly realised. Opener ‘Again’ delivers a palpable sense of intrigue and sets up a record full of musical treats - from the luscious ‘Sweet Saviour’ to the psychedelic ‘Real Go-Getter’. Themes of love, loss and disillusionment are explored throughout by lyrics that give a remarkably eclectic album a sense of consistency.

It remains to be seen whether ‘The Art Of Pretending To Swim’ will gain Villagers hoards of new followers, but fans of the Irish five-piece will put their fourth record right up there with their best. 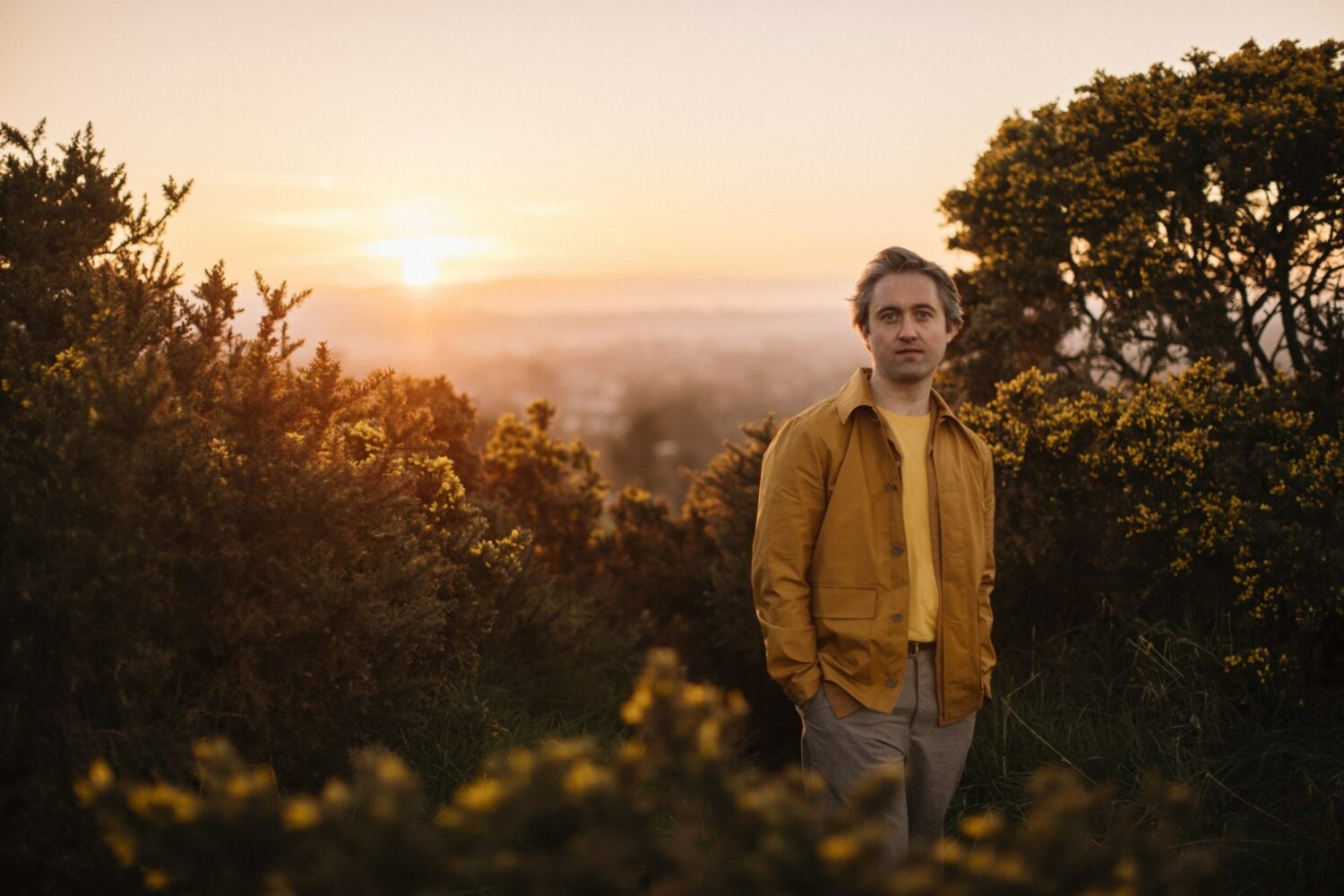 Their new album ‘Fever Dreams’ is due next month. 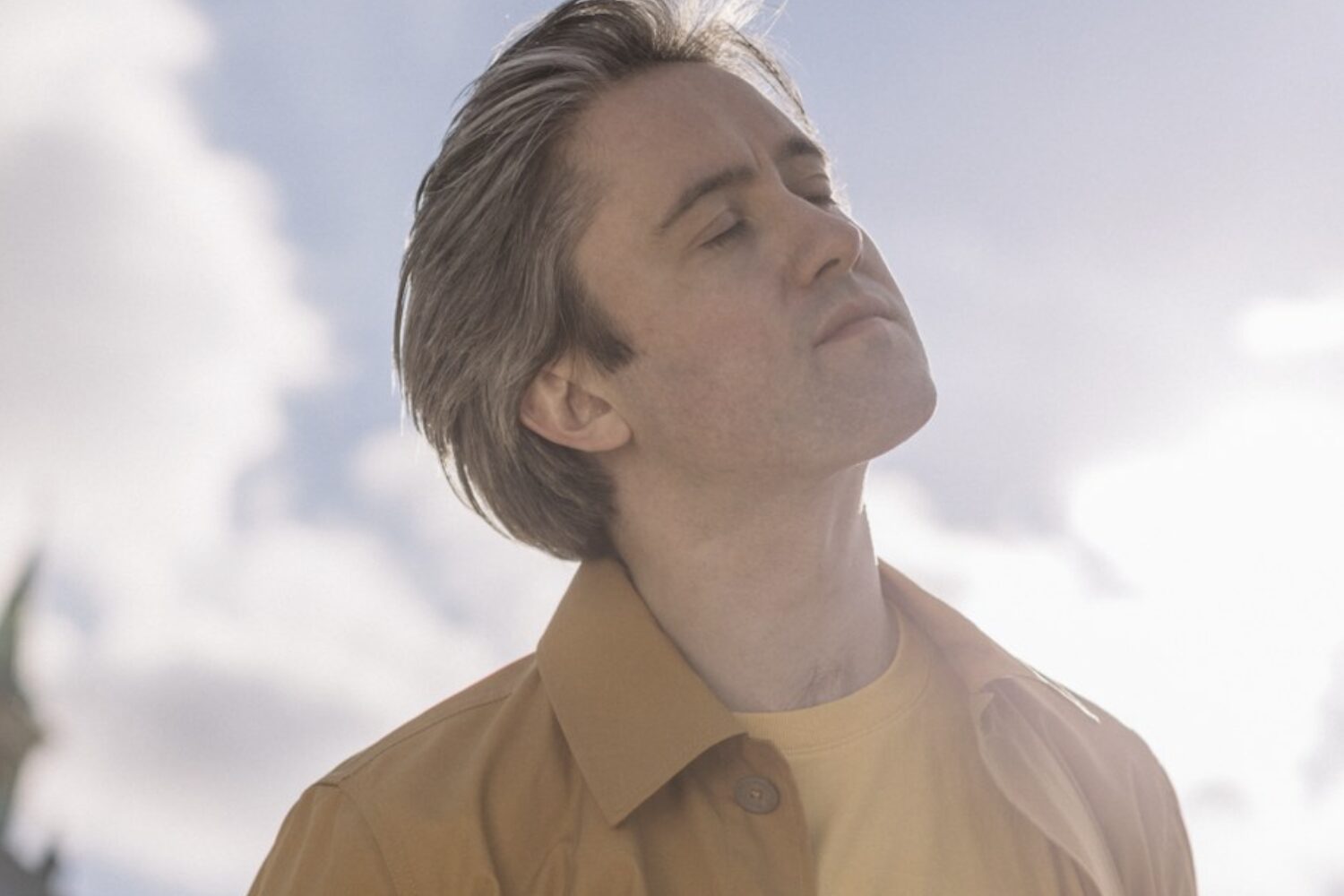 Check out new track ‘The First Day’ too! 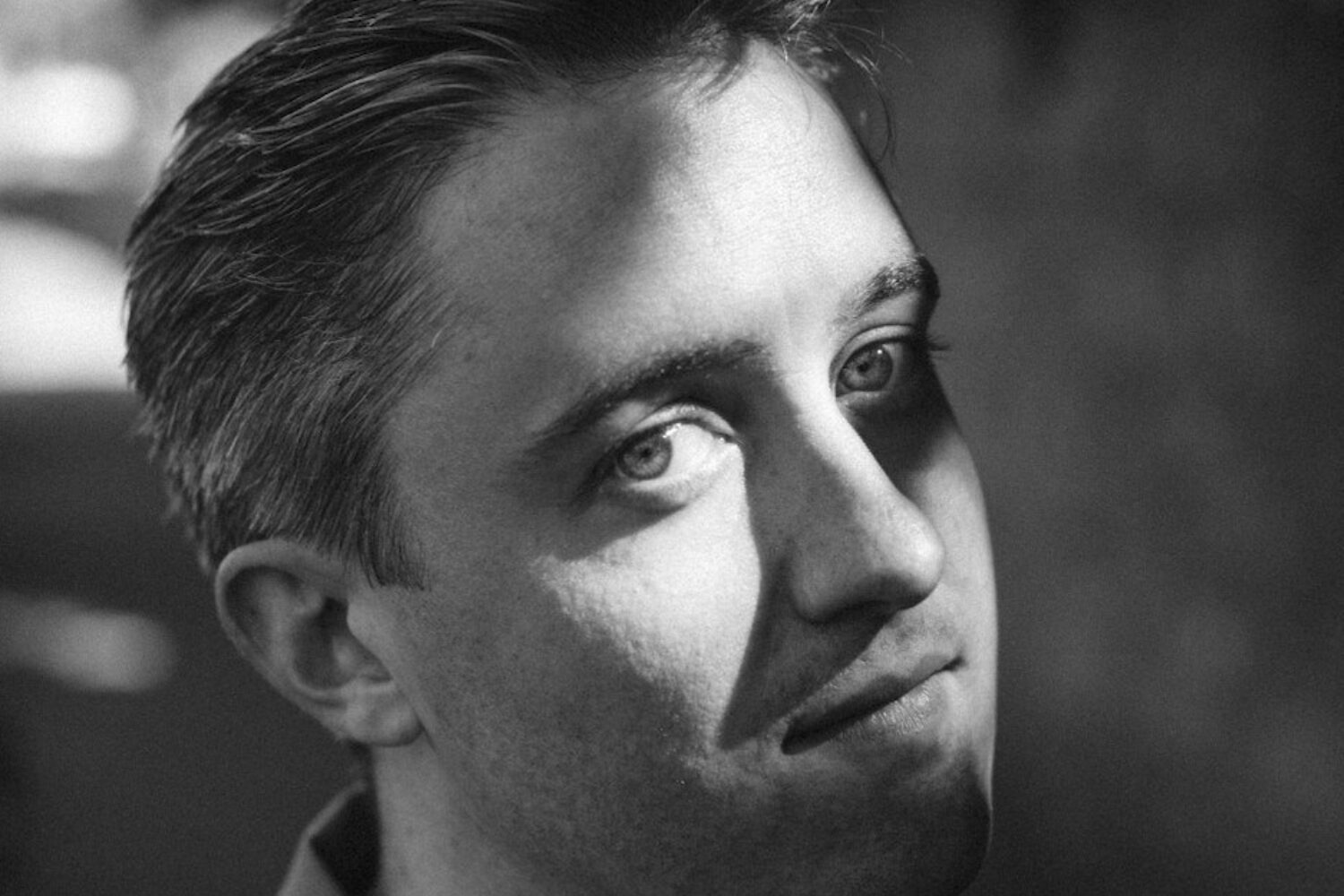 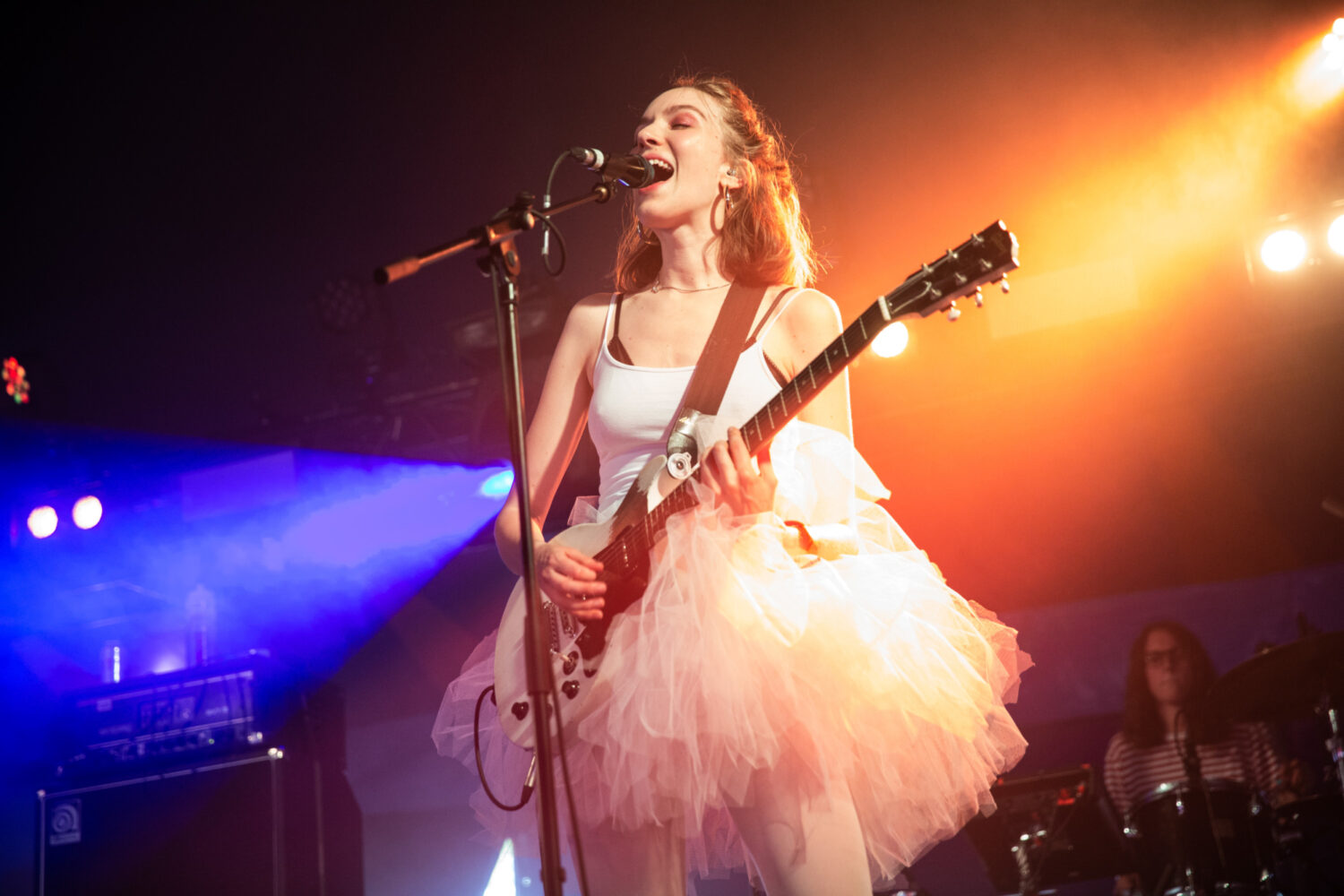