Good news pop stans, Dua Lipa’s back and she’s got “a new era” all planned.

The first cut comes in the form of new single ‘Don’t Start Now’, a funkier number than her former fare, replete with the kind of bass line Mark Ronson would be proud of.

“I chose to put this song out first so I could close one chapter of my life and start another. Into a new era with a new sound! It’s about moving on and not allowing anyone to get in the way of that. It also felt like a natural first song choice as I made it with the brilliant same crew I made ‘New Rules’ with,” says Dua of the track.

There’s a video, directed by Foals’ frequent camera pal Nabil, on the way later today. For now you can see a snippet, in which Dua decks a man outside a club. Why? All will (we presume) be revealed…

Listen to ‘Don’t Start Now’ below. 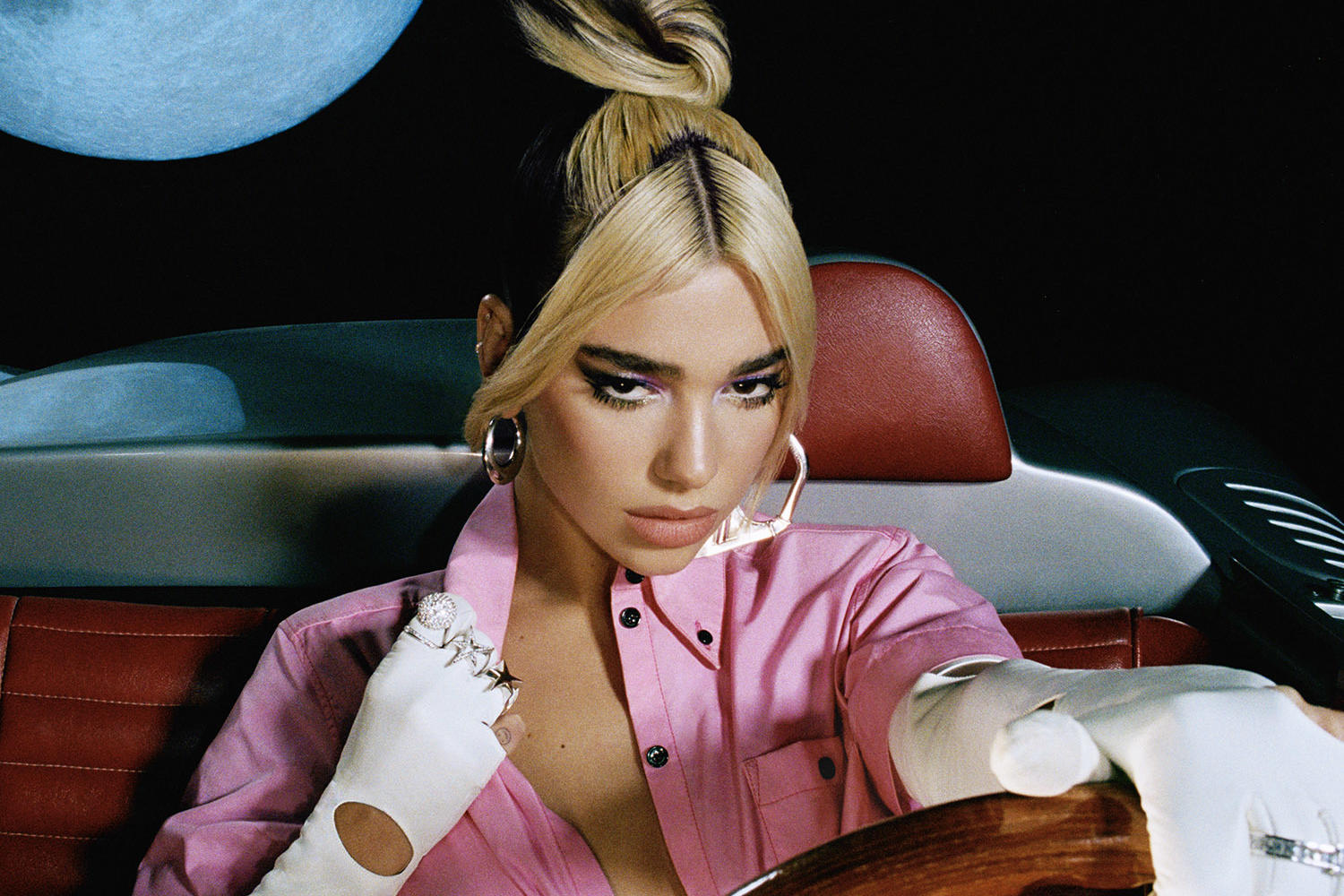 Dua will be going down in pop history as one of the best. 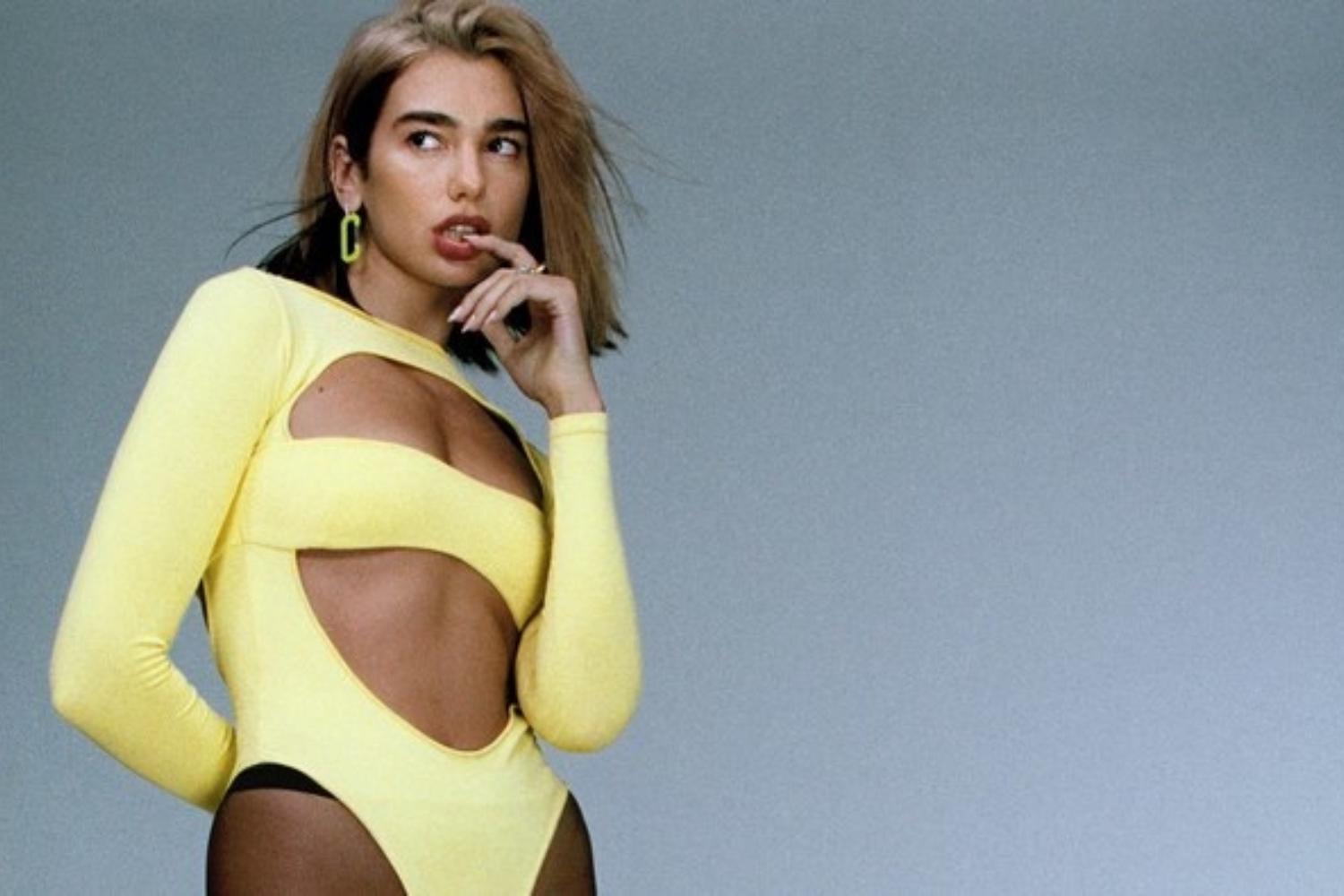 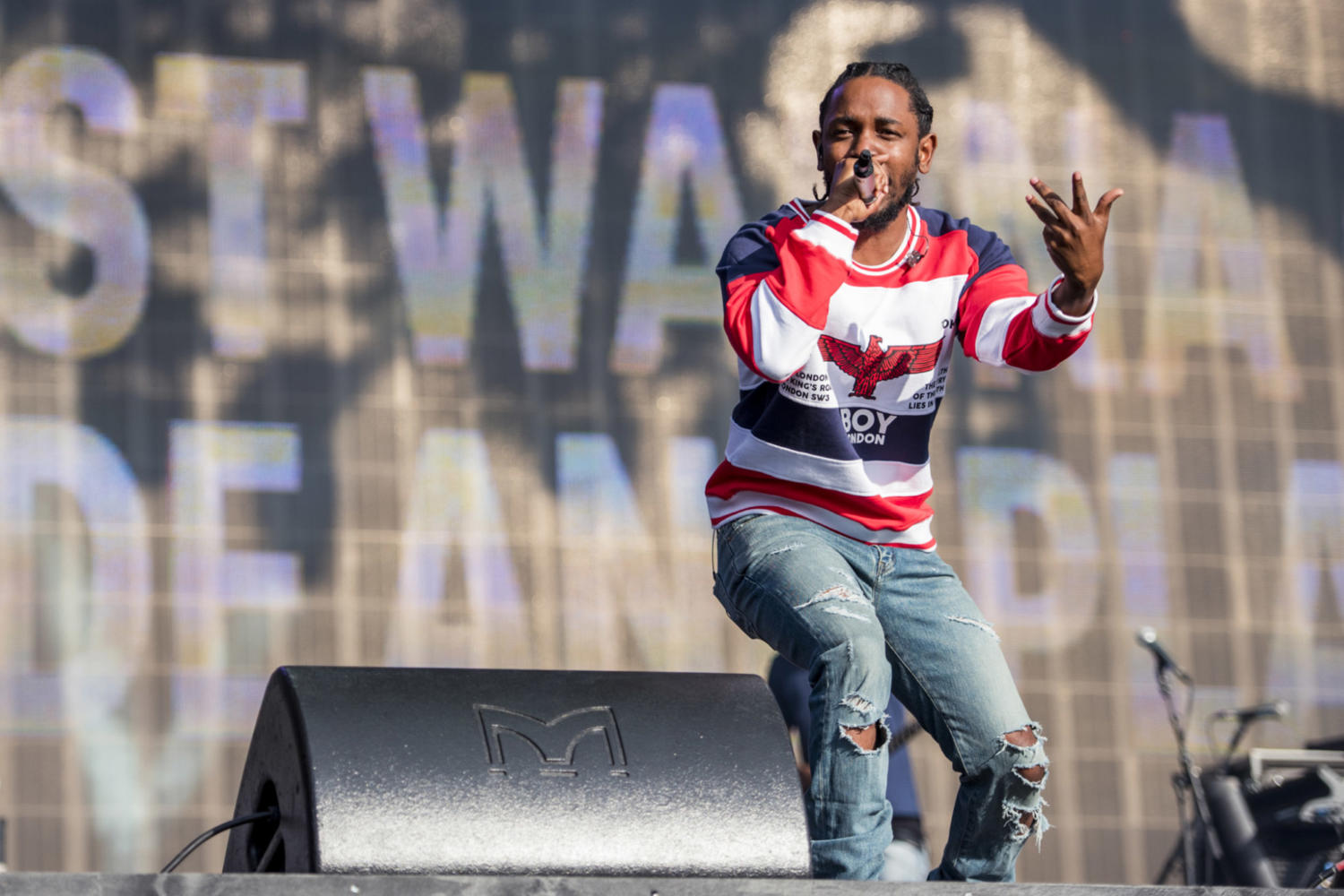