If 2017’s ‘Rainbow’ saw Kesha reclaiming her voice after a particularly difficult couple of years - marked by a stint in rehab and a highly-publicised lawsuit against producer Dr Luke - fourth album ‘High Road’ sees her defiantly giving two fingers up to haters and showing that she’s back living her best life. Throughout the new record, there’s all the dance-floor ready self-love anthems you could ever need. “Find my pictures under ‘legends’ if you google me,” Kesha yells out in guitar-bop ‘Honey’. Theatrical ‘Potato Song (Cuz I Want To)’ boasts the equally quotable line: “I’ll be naked because I WANT TO!”. “Life’s a bitch, so come on shake your tits,” she reasons in future club stomper ‘My Own Dance’. If you ever need a new Insta caption, Kesha’s got you. Granted, over the album’s 15 track run, some songs fall a little short (‘Cowboy Blues’ sounds like a twee mid-00s Taylor Swift attempt at musical comedy and the sickly-sweet Wrabel featuring ‘BFF’ feels like it’s gearing up for a drop that never comes) but, overall, ’High Road’ is an overwhelmingly triumphant pop offering that sees Kesha back at her best and having shit tons of fun while doing it. 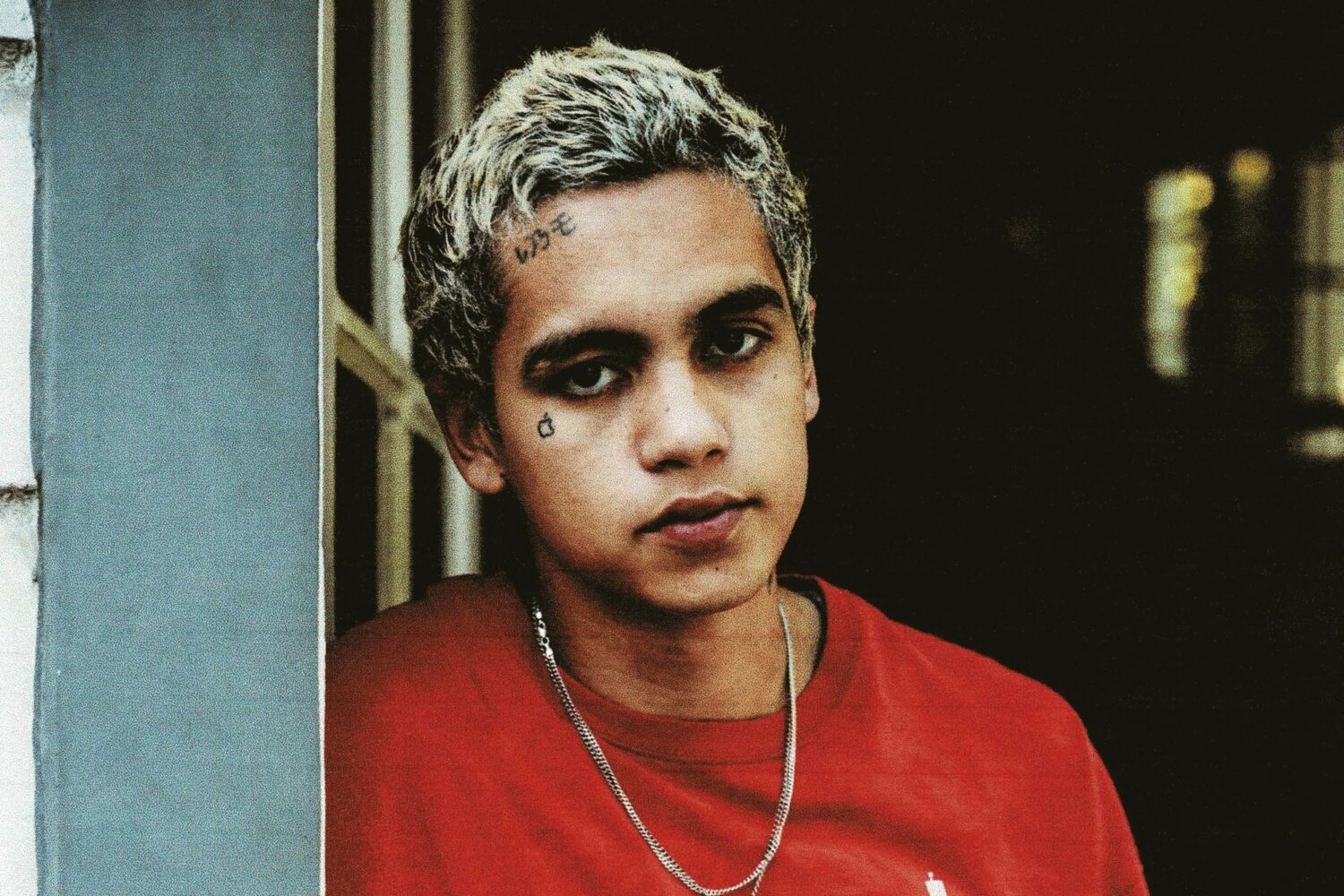 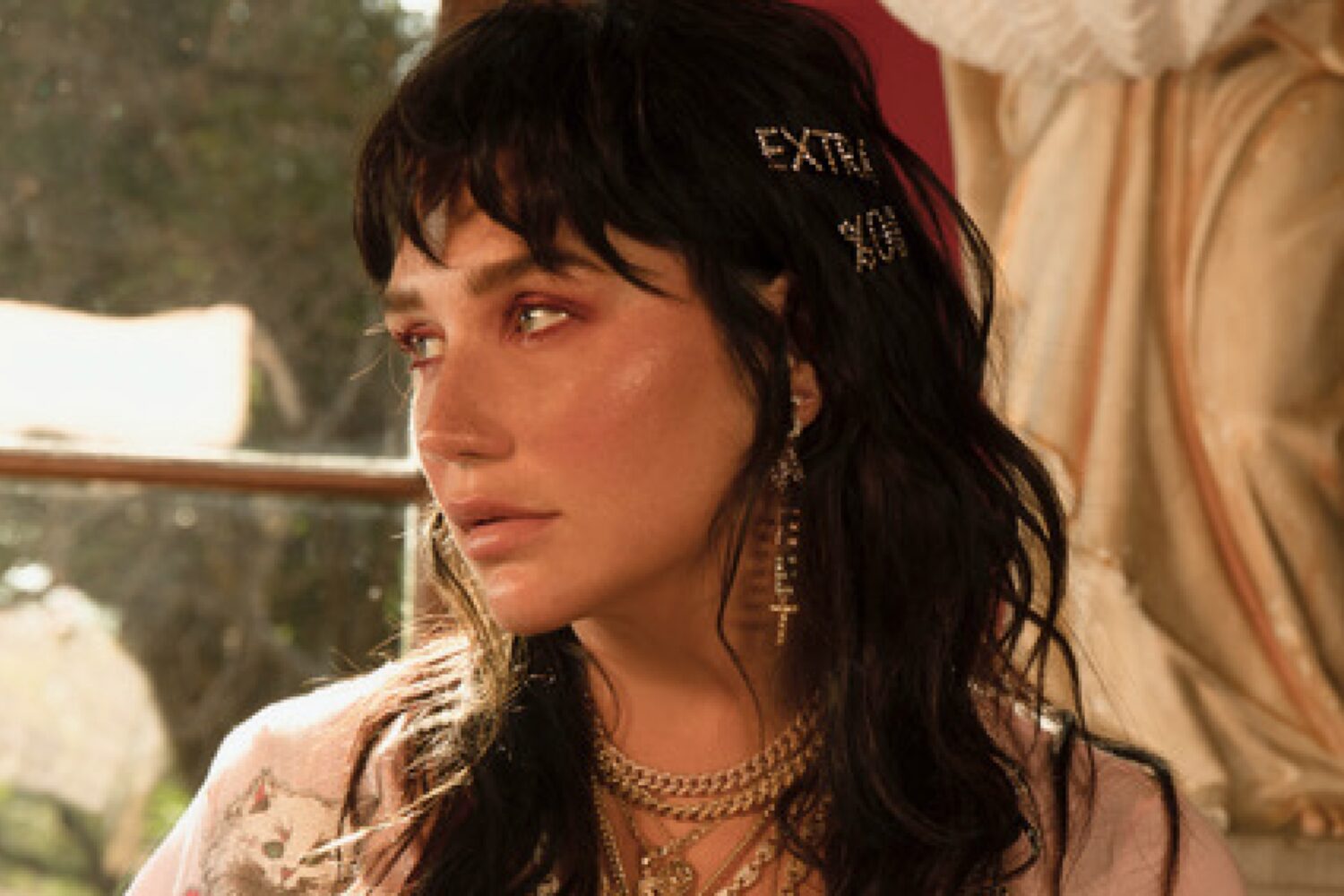 Kesha shares cover of T.Rex’s ‘Children of the Revolution’ 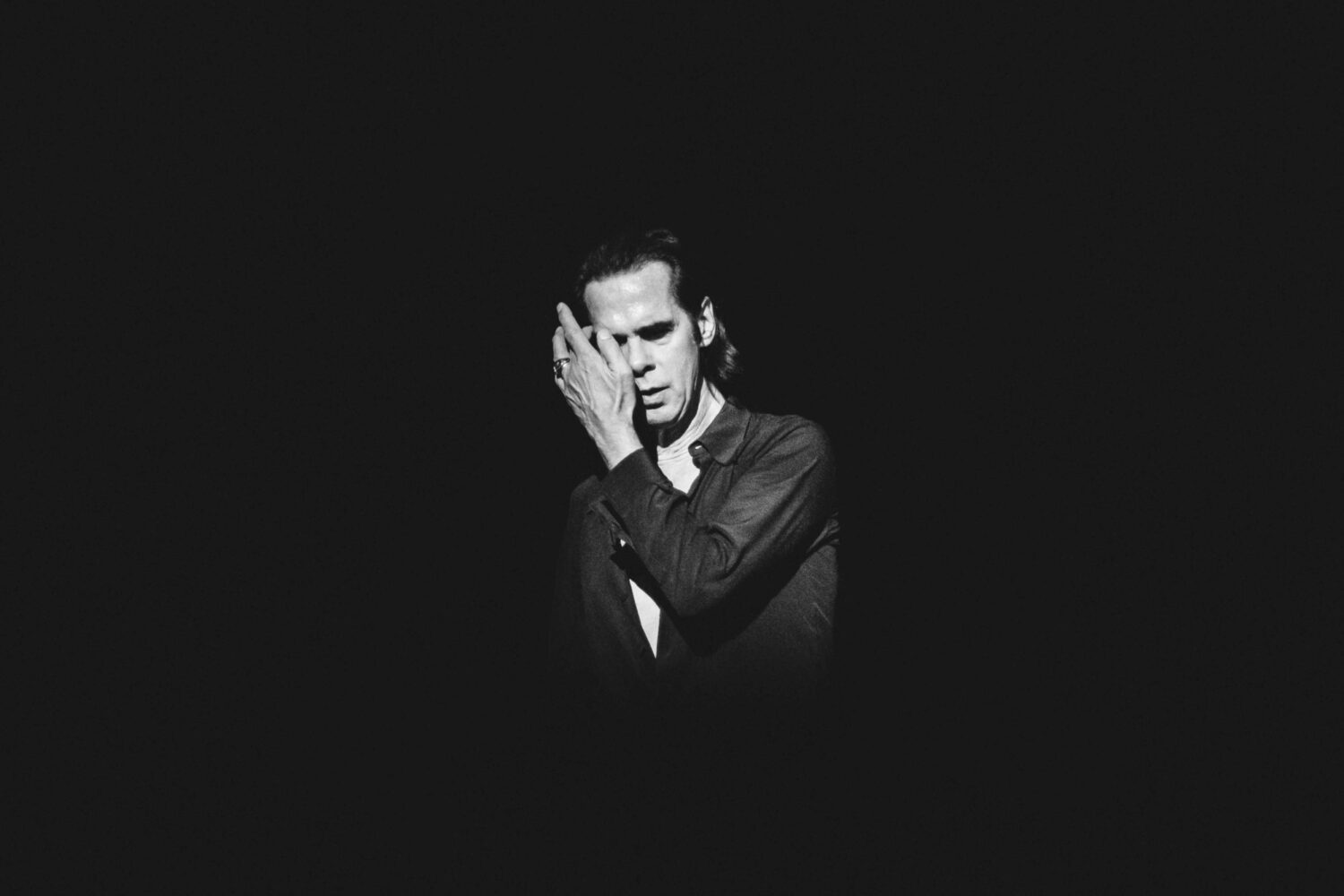