“I know what people wanna hear and I hate giving it to them,” chuckles Julian Casablancas - shades still firmly on a solid hour into their teeny Roundhouse show. At another time, during another year, it could be a sentiment he’d then go on to enact; lord knows, during certain incarnations of The Strokes and almost all incarnations of The Voidz, the singer has played at the contrarian with much success. But tonight, the band immediately follow up his sly dig with their most popular song of all - a wild, sweaty ‘Last Nite’ - and, despite any protestations, the iconic New York quintet look like they’re having just as much fun as every other grinning face in the room.

Tonight, you see, will go down in Strokes legend for the 1,700 lucky attendees (tickets reportedly sold out in 20 seconds) not just because the Camden venue is the smallest the band have played in the city since their fabled 2010 pseudonym gig as Venison. It sounds loud and flawless - a rightful do-over after last summer’s All Points East volume issues - but, most importantly, it finds The Strokes pissing about, playing the hits and generally embodying the best, most effortlessly brilliant version of themselves that we’ve seen in years.

Any questions as to the tone of the night’s setlist are immediately written off as the quintet stroll onstage and launch into the instantly recognisable opening chords of ‘Someday; ‘Heart In A Cage’ revs into action, Julian’s throaty drawl ripping in that oh-so-familiar way, while ‘Take It Or Leave It’ gets a rare outing, its needling riff as wired and prickly yet strangely danceable as ever. “Old London town,” the singer sighs, as the collected congregations lose their minds just the same as they did back in 2001. “That’s where we got our start. America had no time for us back then, only the sharp mind of the British understands the nuance of our music. Together we will conquer the world… Oh wait, too far…” 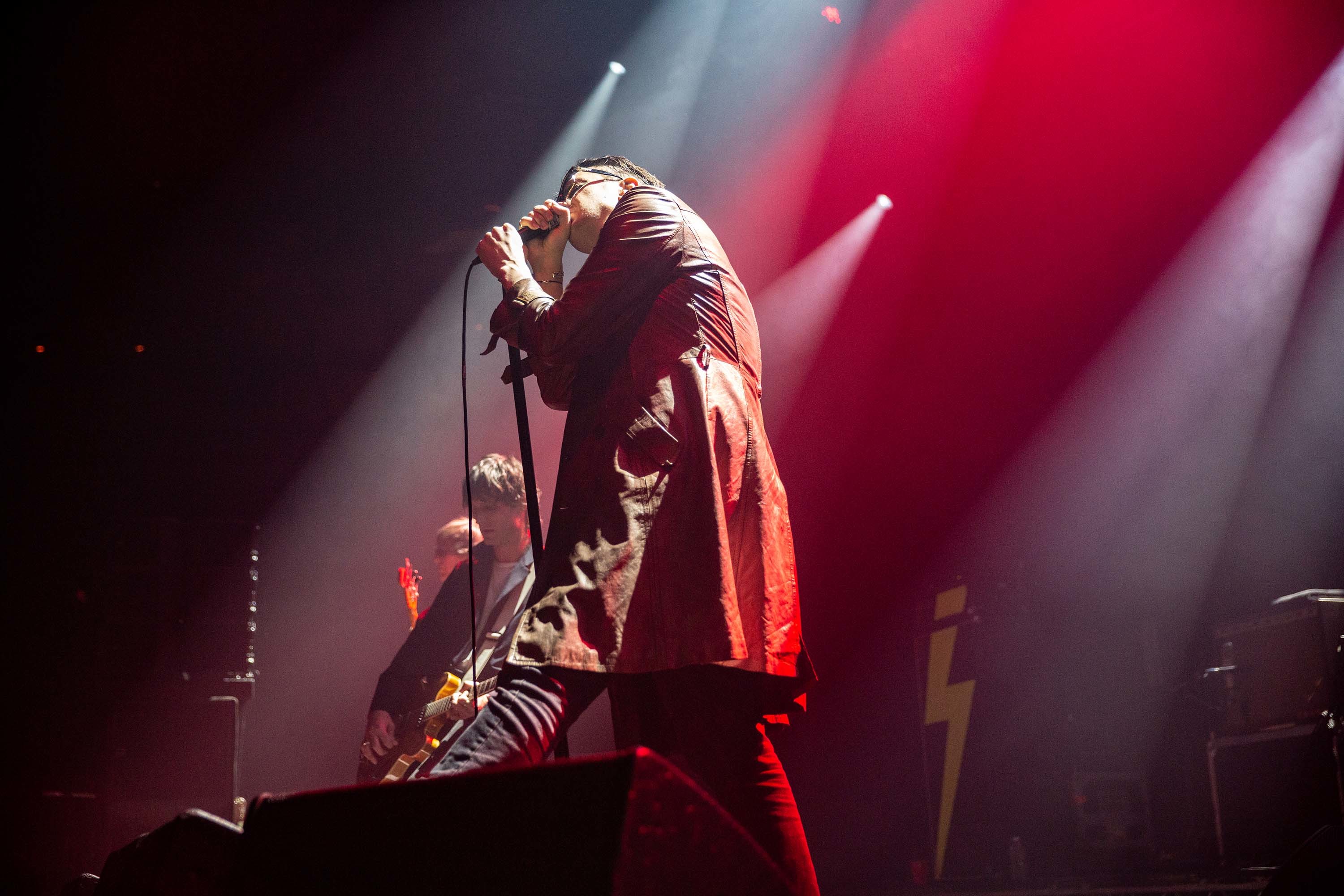 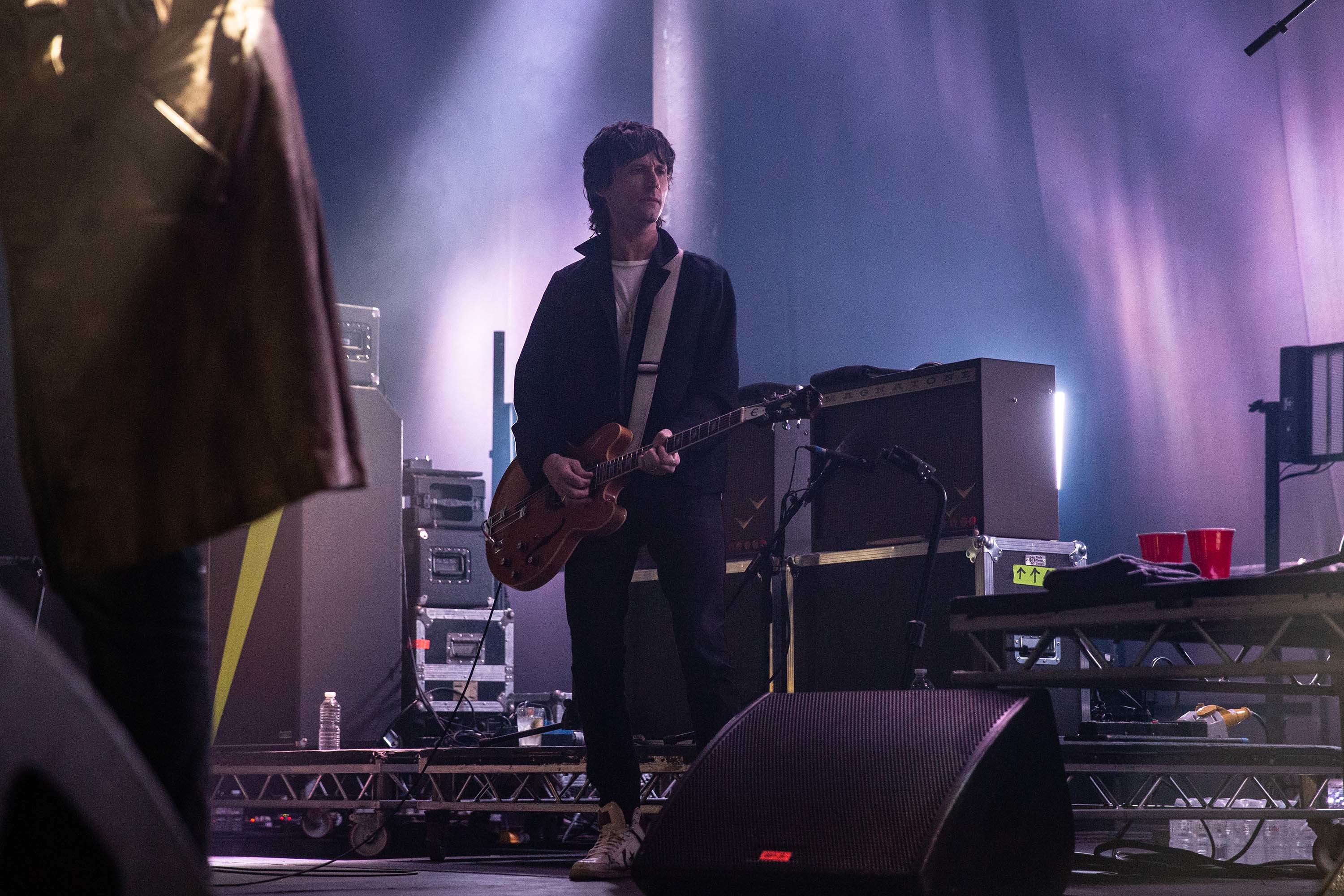 It's these moments between tracks, where the singer starts improvising a song and then justifies it by being inspired by the crowd's “masculine faces and delicate features,” or when he goes up to drummer Fab Moretti and asks what the sticksman likes best about British culture (“Lager,” he replies, as Julian declares “Let's hear it for getting fucked up! Beer! Beer! Beer!”) that turn the evening into something magical. Of course, deploying this many stone-cold classics (the sparkling riff of 'You Only Live Once', 'Juicebox''s prowling, saucy genius) will always make for something special, but The Strokes were never just 'a band', they were an idea – a gang who embodied an aspirational, hedonistic, unbelievably exciting time in music, when the cobwebs were being blasted away and indie was suddenly the best thing in the world again. For anyone in the crowd who came of age during The Strokes early tenure, seeing the band this loose, this brilliant is like being welcomed back into the bosom of an old friend.

The new tracks they debut today, however, also point at a forthcoming album (April's 'The New Abnormal') that could be their best in a decade. Recent single 'Bad Decisions' shamelessly cribs from Gen X's 'Dancing With Myself' but remains a new wave-indebted banger, while 'The Adults Are Talking' runs on a classic Albert Hammond Jr jabbing guitar line, the result seamlessly slotting into a setlist full of their peak back catalogue.They end on 'Reptilia' as the crowd erupts one final time, and leave with the undoubted sense of a band renewed. If, on the advent of their forthcoming sixth LP, there were any doubts as to the quintet's continued relevance, then make no mistake: when they're as on form as this, The Strokes are still one of the best bands in the world. 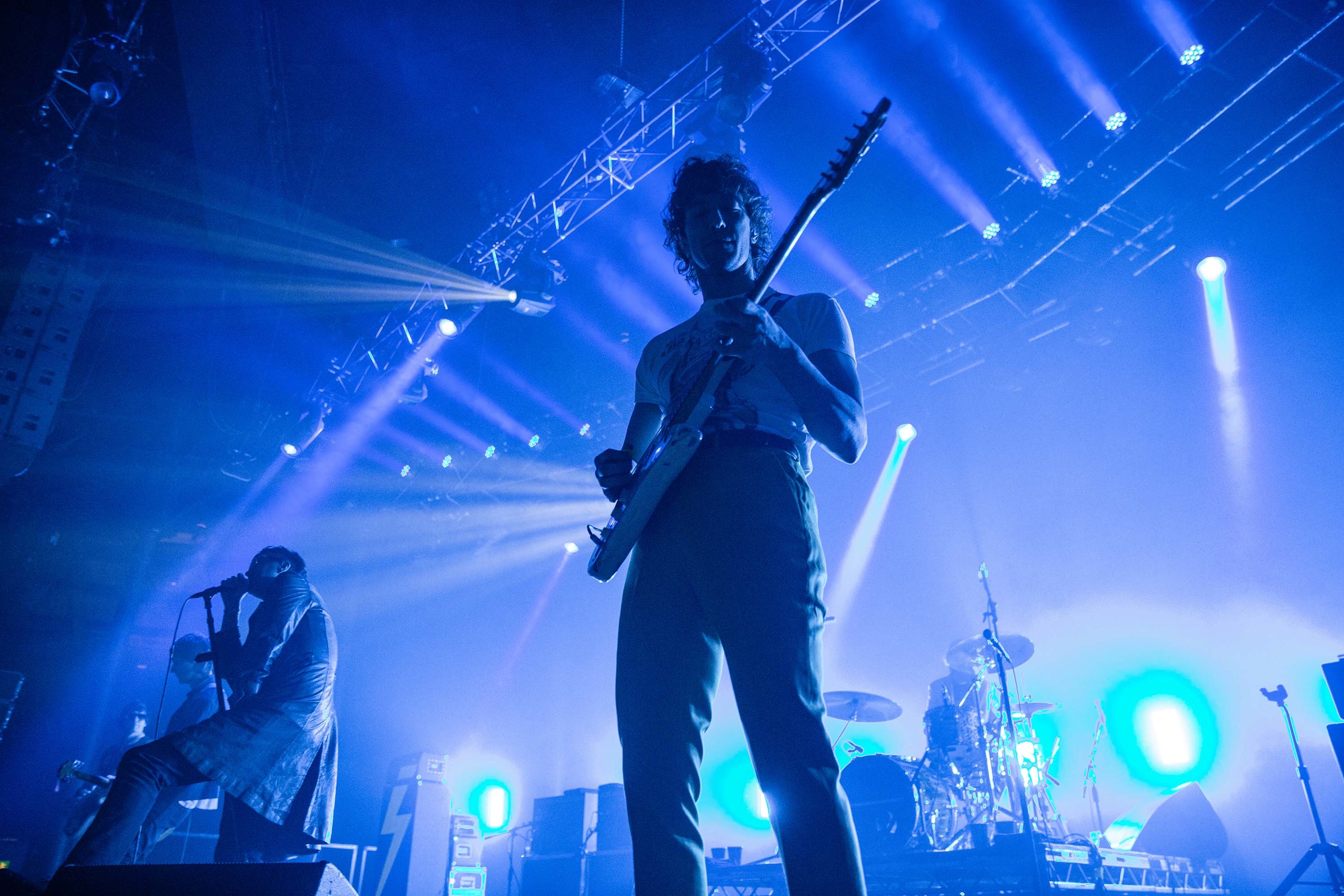 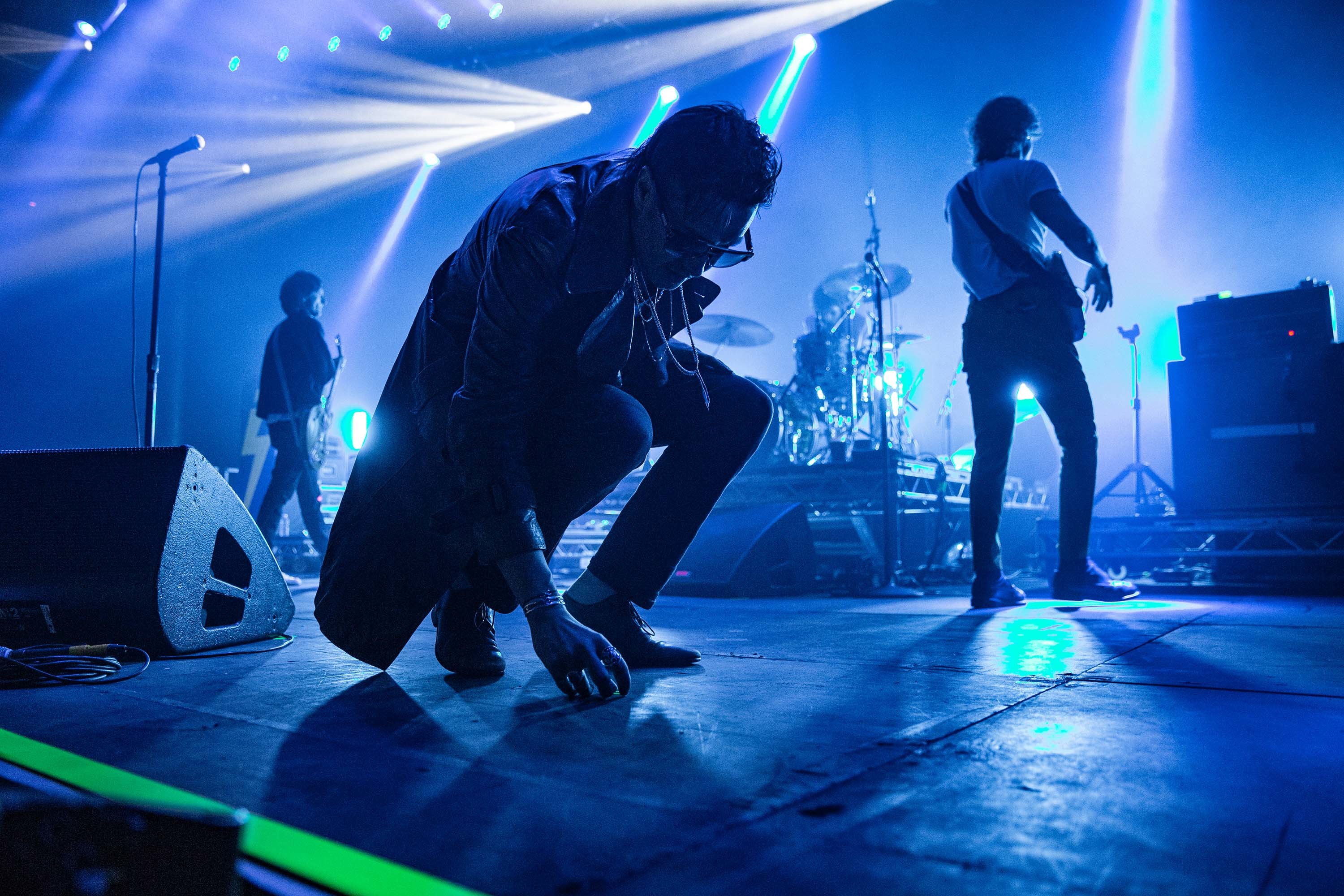 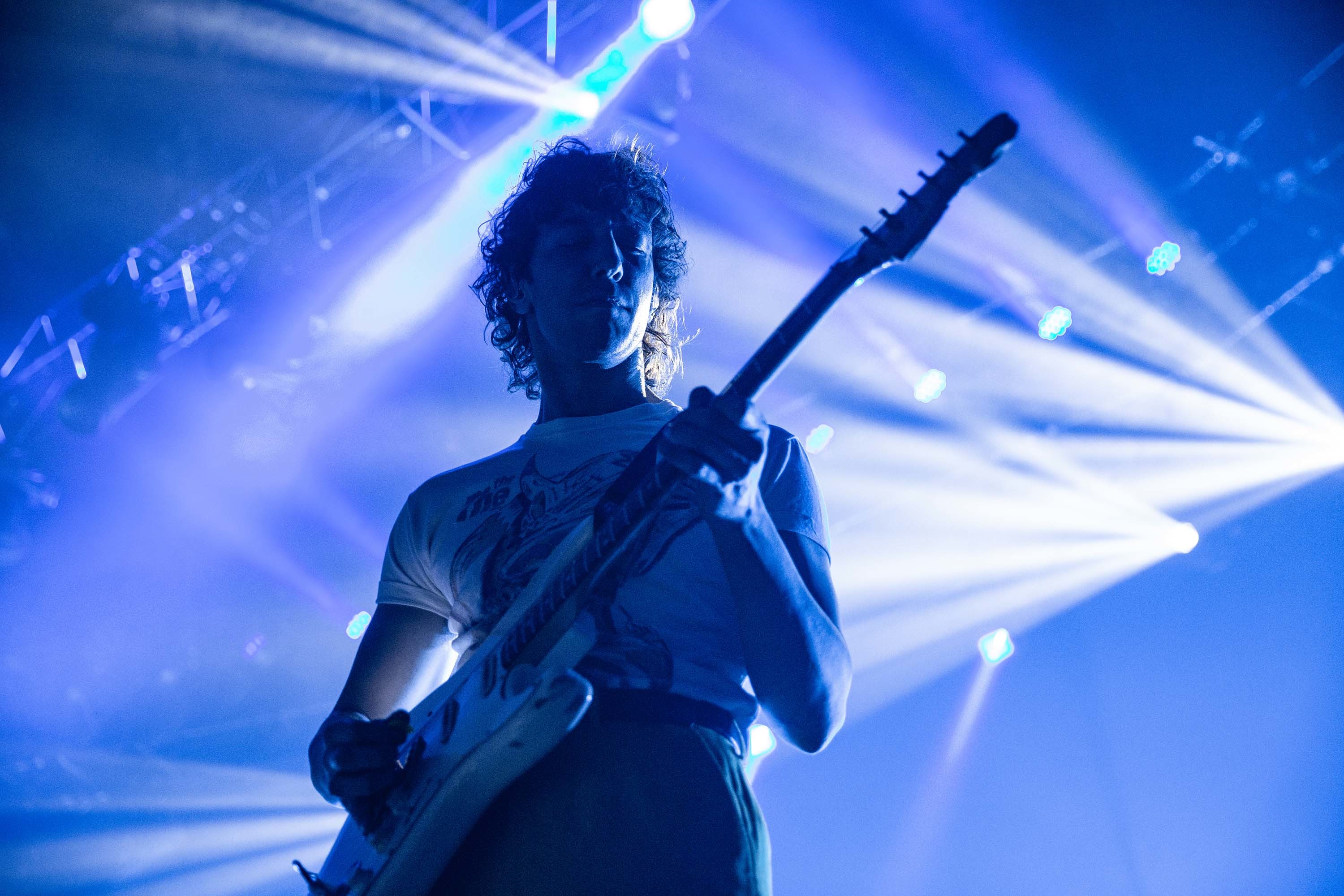 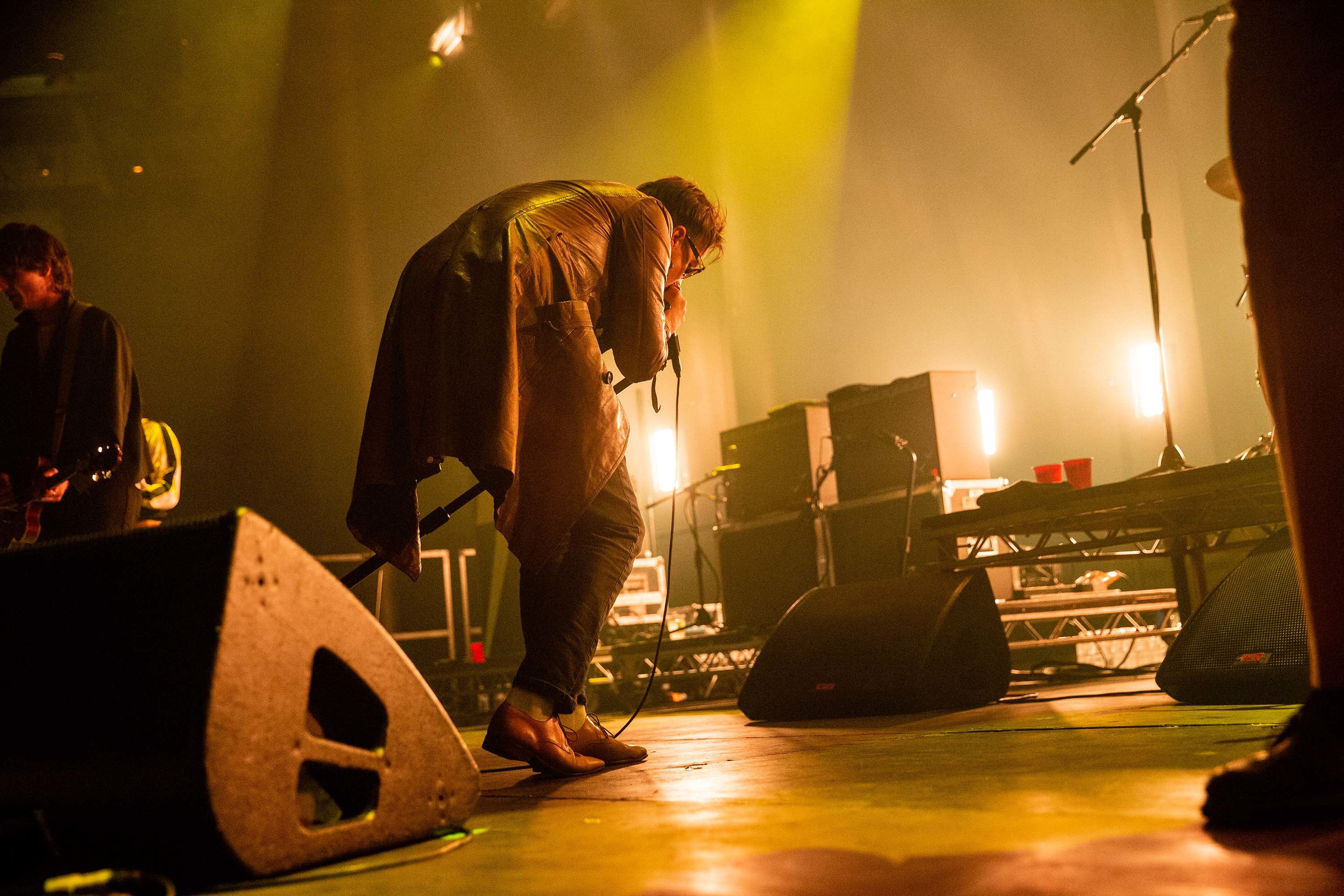