With his new album ‘Shamir’ set for release on 2nd October, Shamir is giving us the latest glimpse into what we can expect, releasing new single ‘Running’.

“‘Running’ is a song I wrote about a time in my life when I was a part of a toxic friend group where I was the only non-cis person,” Shamir explains. “The song is from the perspective of me now realizing how much it affected my mental health after being a few years removed and realizing how much I was dulling myself down so I did not stick out any more than I already did - and also how that directly made me experience gender dysphoria for the first time ever.”

Accompanied by a new vid animated by Faye Orlove, check it out now below. 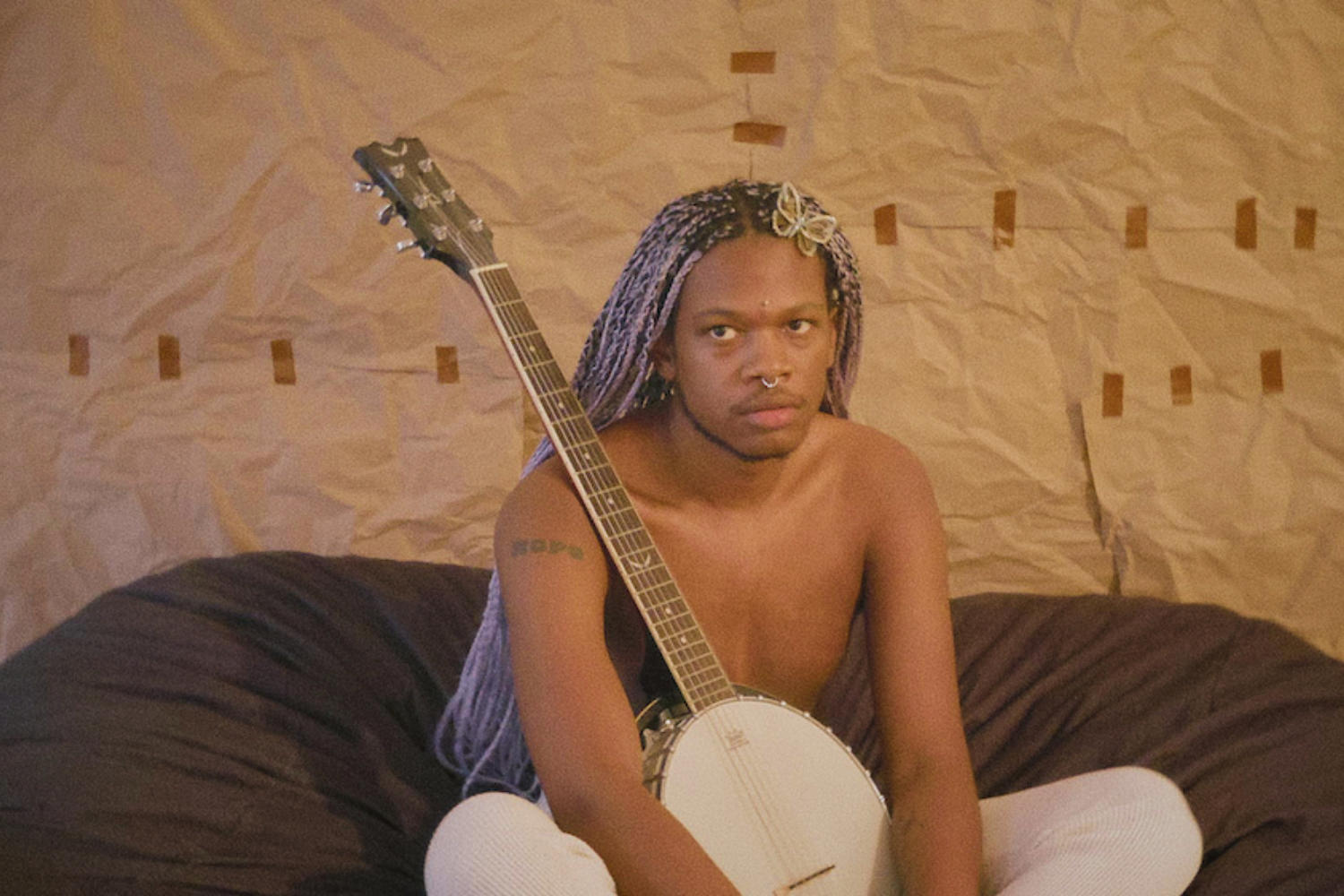 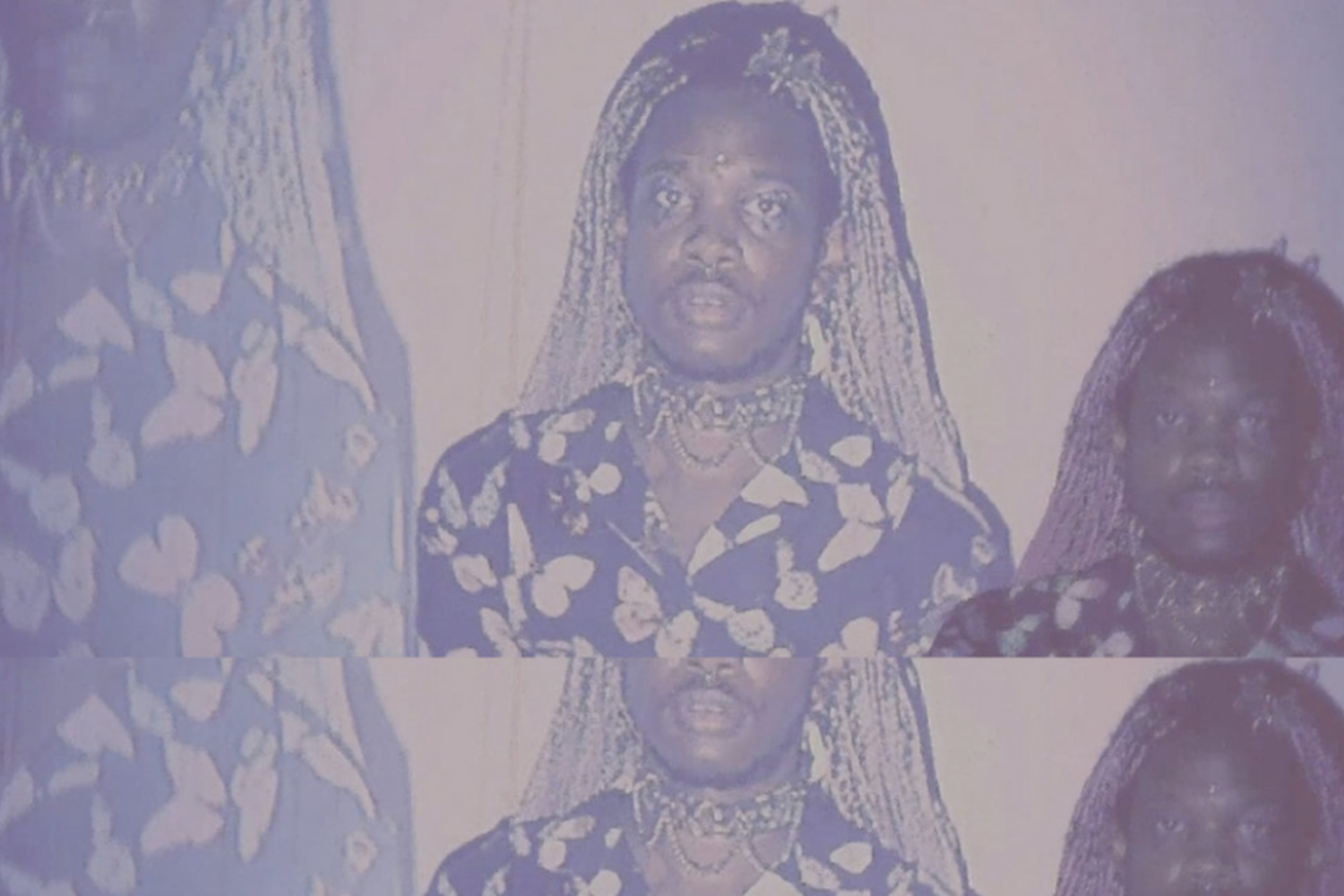 And he’s sharing new track ‘I Wonder’ too! 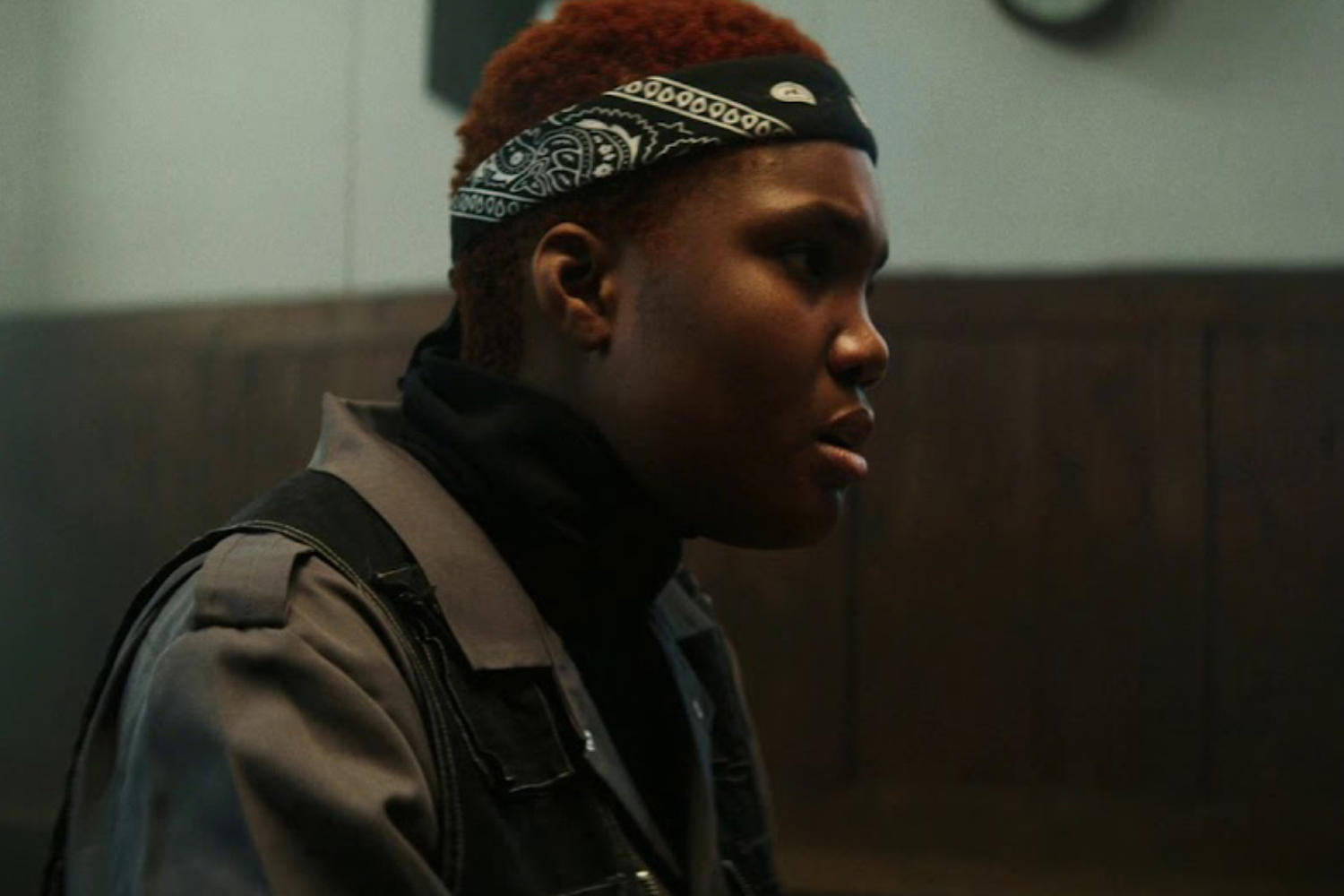