Across Hayley Williams’ first solo record - last year’s ‘Petals For Armor’ - the Paramore frontwoman transformed her pain and vulnerability into something more palpable and potent. It’s on her new follow-up, ‘FLOWERS for VASES / descansos’, that she takes a closer look back at those emotions, in an even more reflective guise. Written and recorded by Hayley alone in lockdown, there’s a disarming - and perhaps unsurprising - intimacy to the record as a whole. From the raw acoustic opener of ‘First Thing To Go’, through to the confessional lyrics of ‘Trigger’ - “All I ever had to say about love is a sad song / I get off on telling everybody what went wrong” - this is an album which optimises the ruminative nature of the past year’s struggles. It also tracks a breathtakingly frank - and sometimes, painful - exploration of how she’s both processed and protected her feelings over the last few years. Even the reference to ‘descansos’ - the Spanish term for a memoriam placed at the site of death or loss, and a nod to Clarissa Pinkola Estes’ Women Who Run With The Wolves - in the record’s title is telling; it’s within this album she seems prepared to revisit some of her own.

While ‘Petals For Armor’ before it came packed with slick beats and big choruses - which, in turn, acted as her own musical armour - the true strength of ‘FLOWERS for VASES / descansos’ lies in its laid bare nature. “There’s no such thing as good grief / Haven’t eaten in three weeks,” goes the aching introduction of ‘Good Grief’, Hayley delicately reflecting on a previous relationship, before the repeated swirling mantra of ‘No Use I Just Do’’s chorus becomes intoxicating. Closing track ‘Just A Lover’ feels raw and visceral, its jagged guitars building into a cathartic outpouring that soon gives way to a final moment of peace. Powerful, but in an entirely different way to its predecessor, it’s a record which further proves that the strength of Hayley Williams - as a songwriter, a vocalist, a woman - is still awe-inspiring. 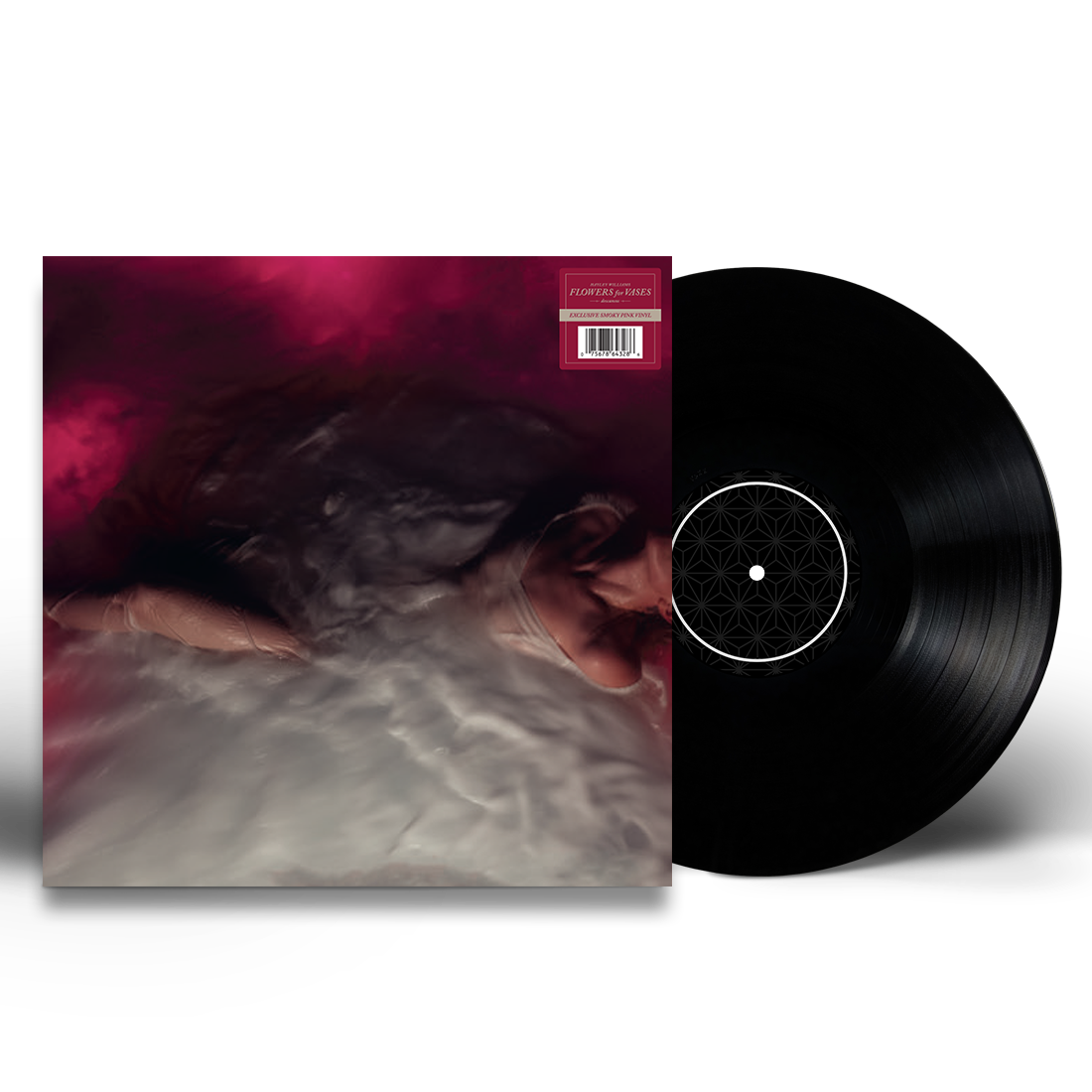 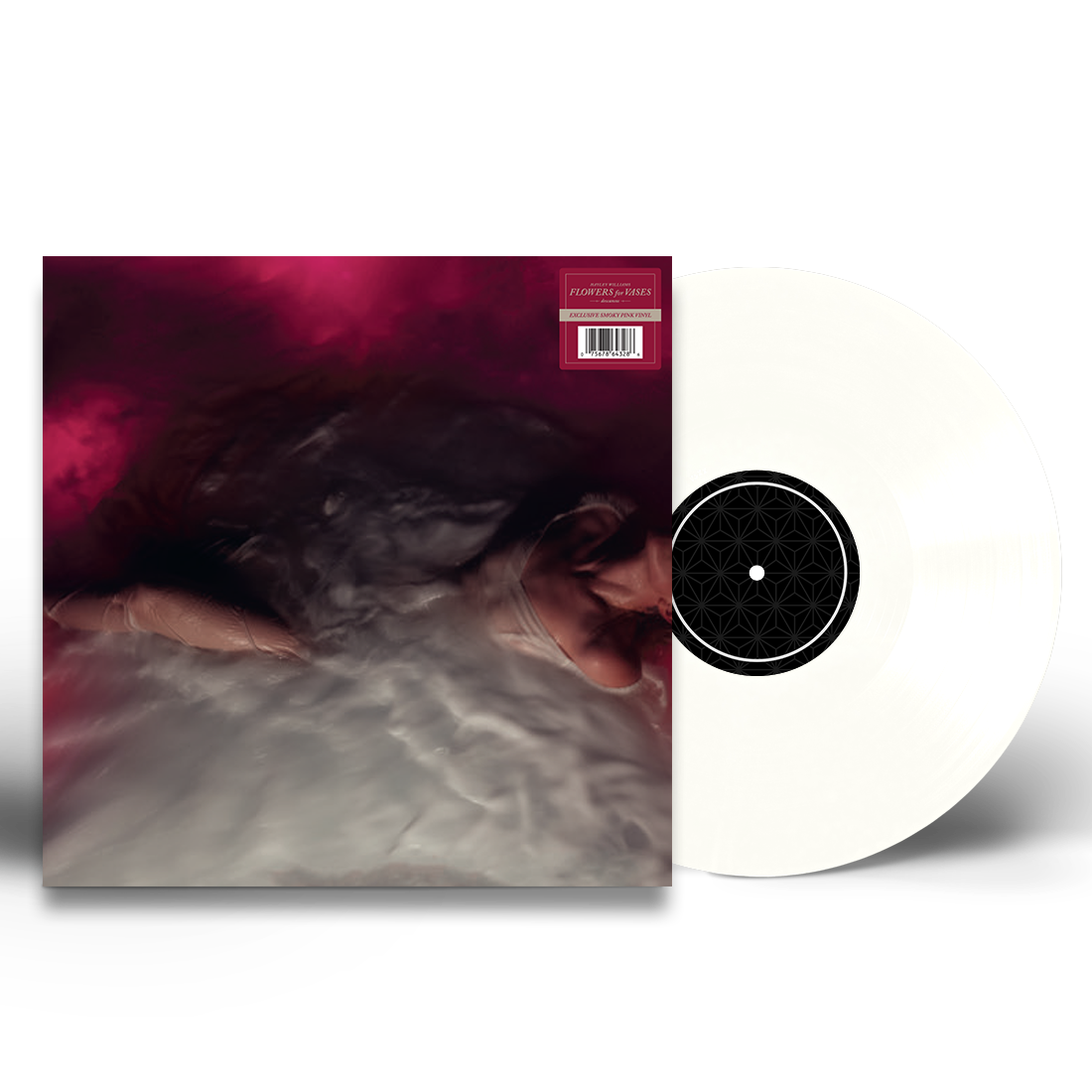 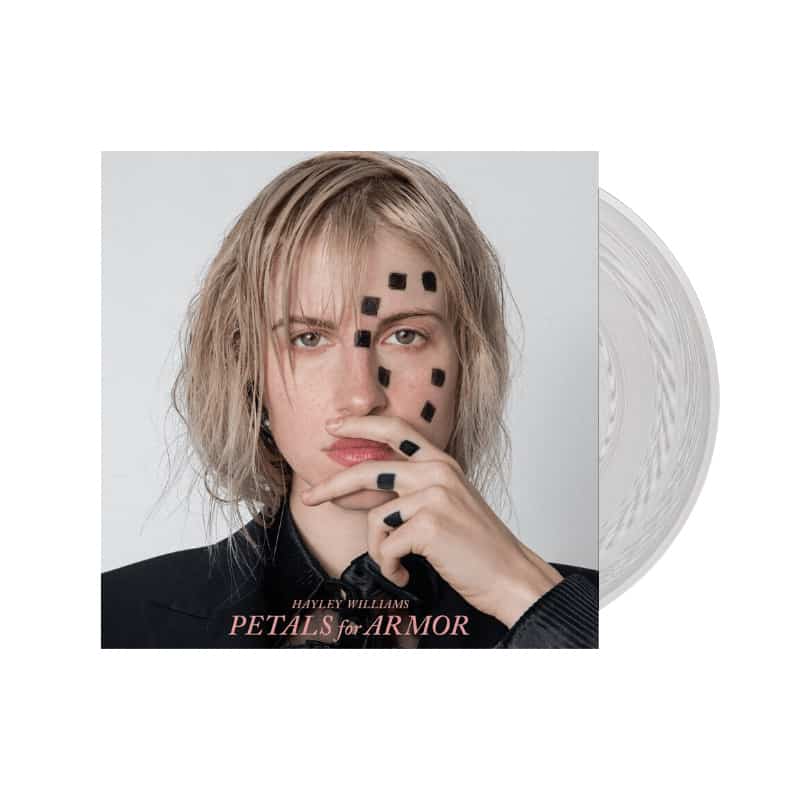 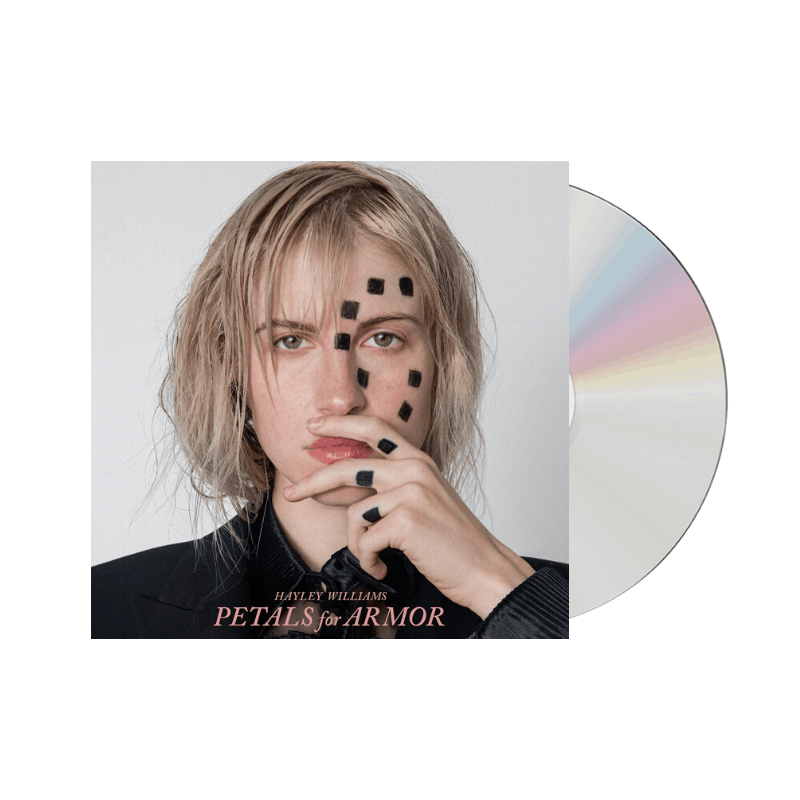 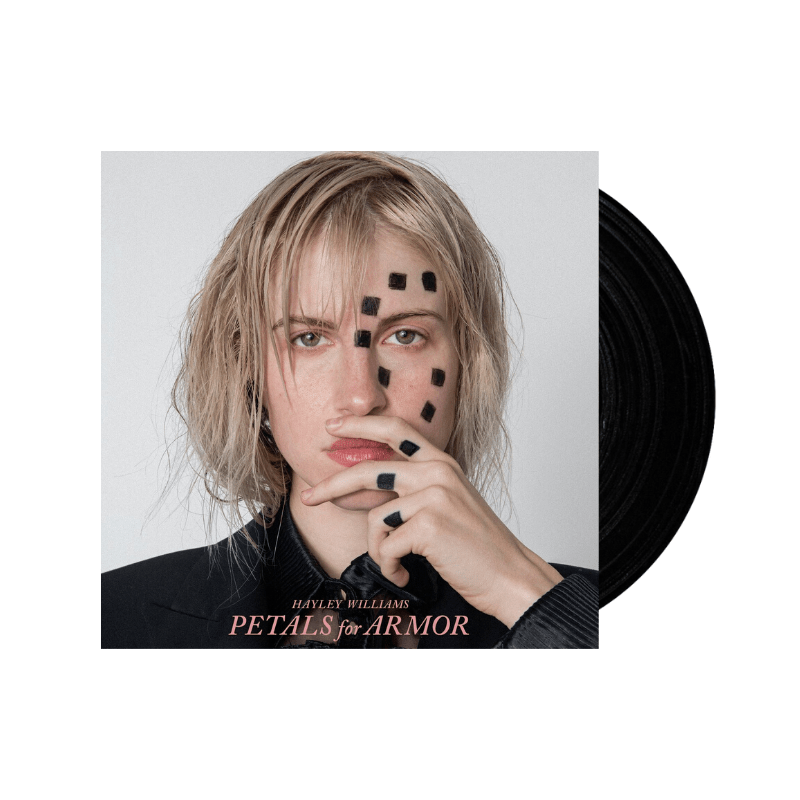 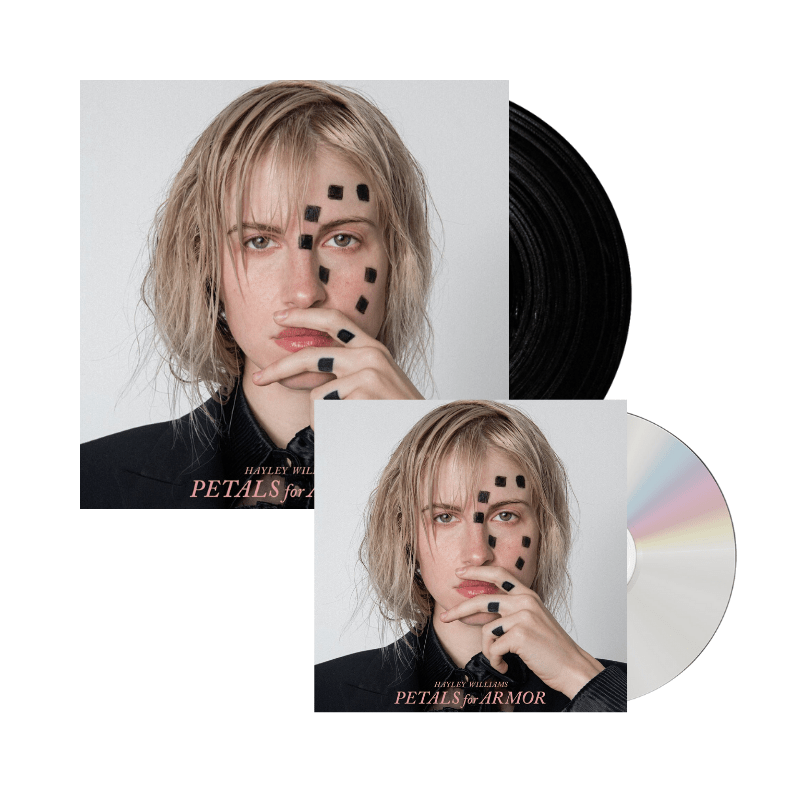 The song was previously briefly available on Bandcamp.

“This isn’t really a follow-up to Petals For Armor. If anything, it’s a prequel, or some sort of detour between parts 1 and 2 of Petals.”