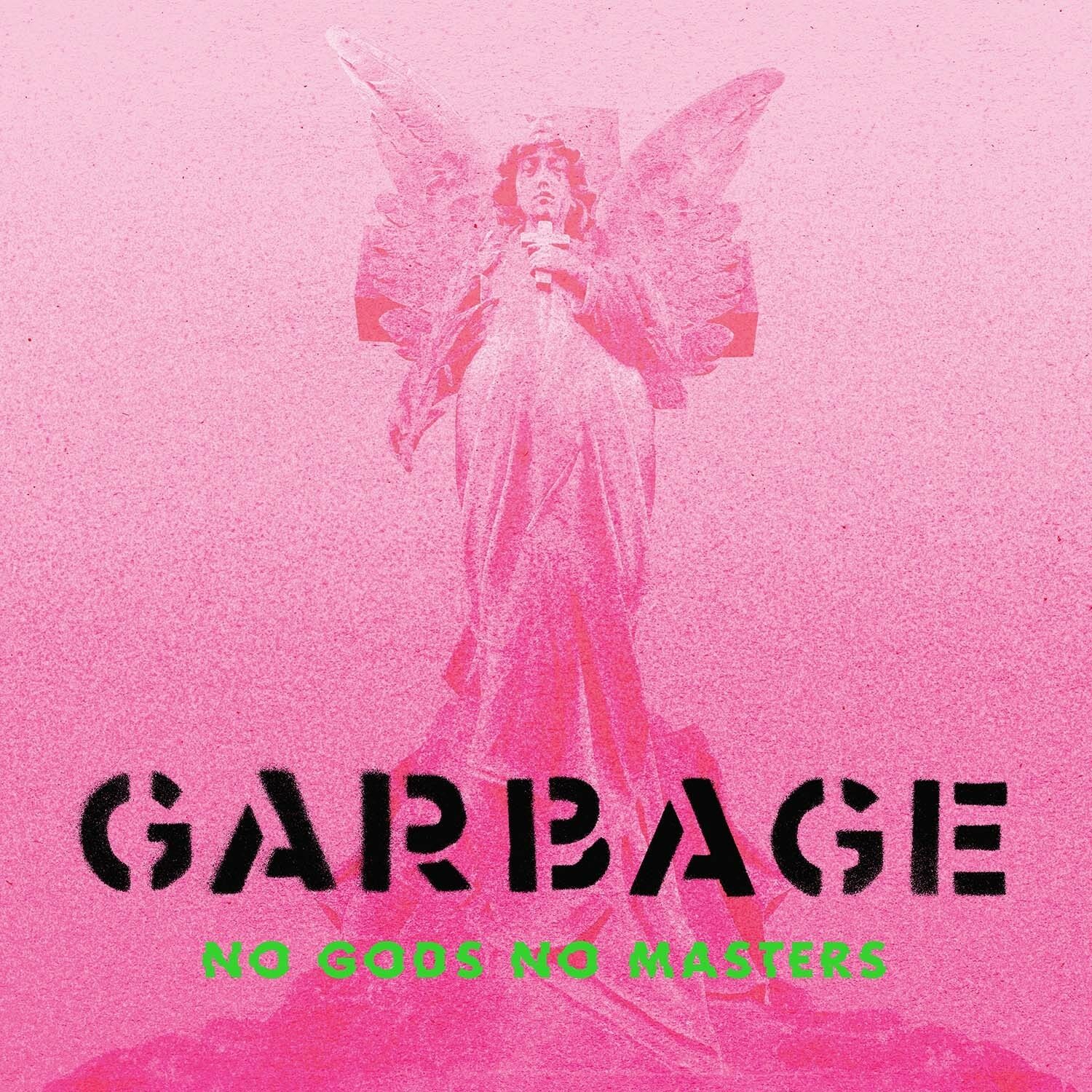 Across their past six studio albums, alt-rock veterans Garbage have perfected their visceral anger. Half a decade since their last outing, ‘No Gods No Masters’ arrives with a poignant and unrelenting fury, gliding between the band’s distinctive grunge tones and industrial onslaughts. It layers new frustrations over vocalist Shirley Manson’s already well-established exasperation, spurred on by the social and political injustices that have dominated the landscape in that time. Yet as overt and outwardly targeted the likes of ‘The Men Who Rule The World’ and ‘Godhead’ are (“would you deceive me if I had a dick?” Shirley asks on the latter), the album finds space for the introversion that has previously allowed Garbage to cross over. ‘Uncomfortably Me’ remains deeply introspective while still exploring the impact of external factors on self-esteem and self-worth. The vast swathe of instrumentation envelops the sound in a dense claustrophobia, harking back to the likes of ‘Hammering In My Head’ from 1998’s ‘Version 2.0’. Both rhythmic and chaotic, it mirrors the frenetic turbulence of the times that have inspired it. “I can’t seem to make sense of all of this madness,” she offers on ‘Waiting For God’, one of the album’s many ambiguous nods to spirituality. By the comparably orchestral closer ‘This City Will Kill You’ Garbage land on a fleeting moment of hope. Even within the chaos, we have some control over what we choose to put up with and what we choose to leave behind. 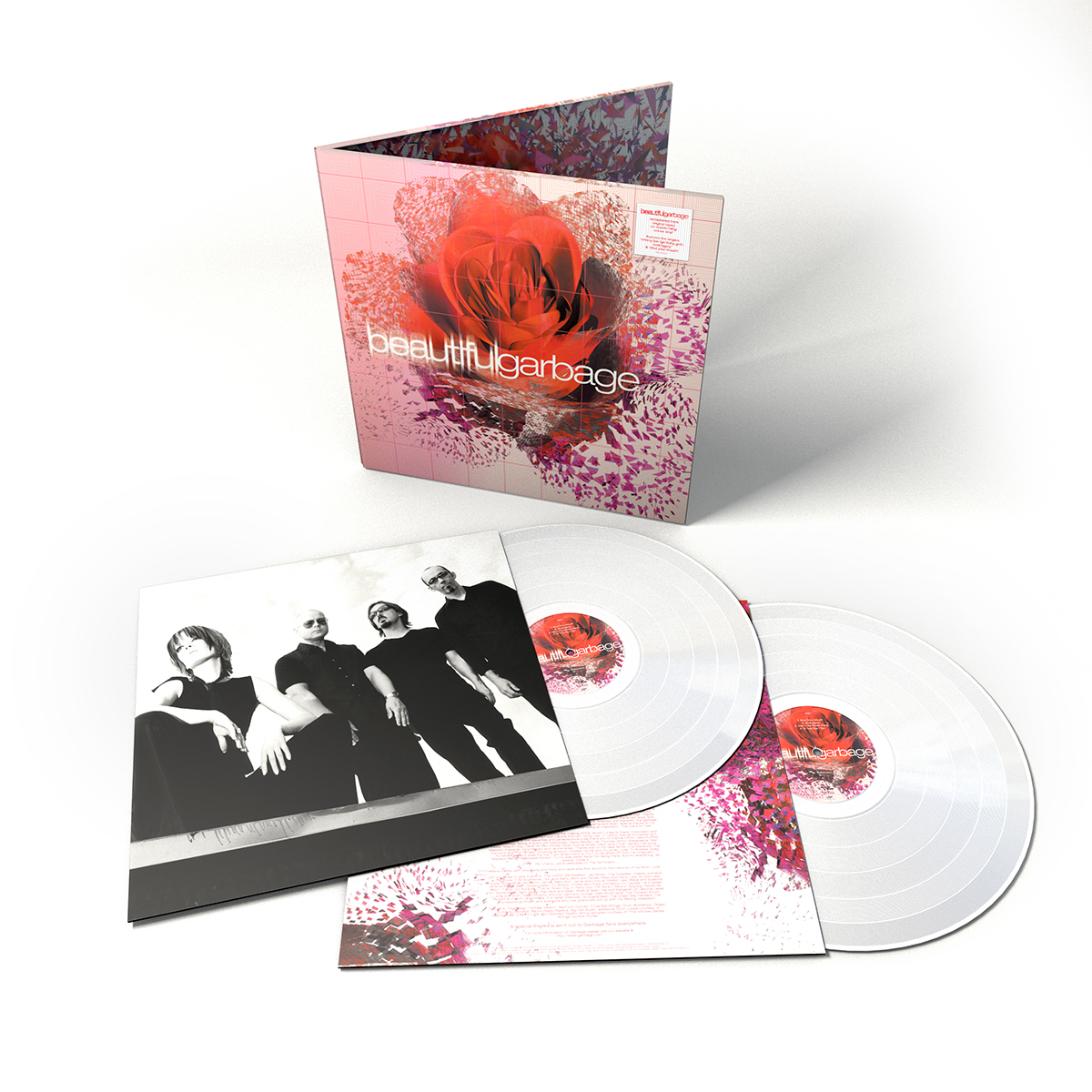 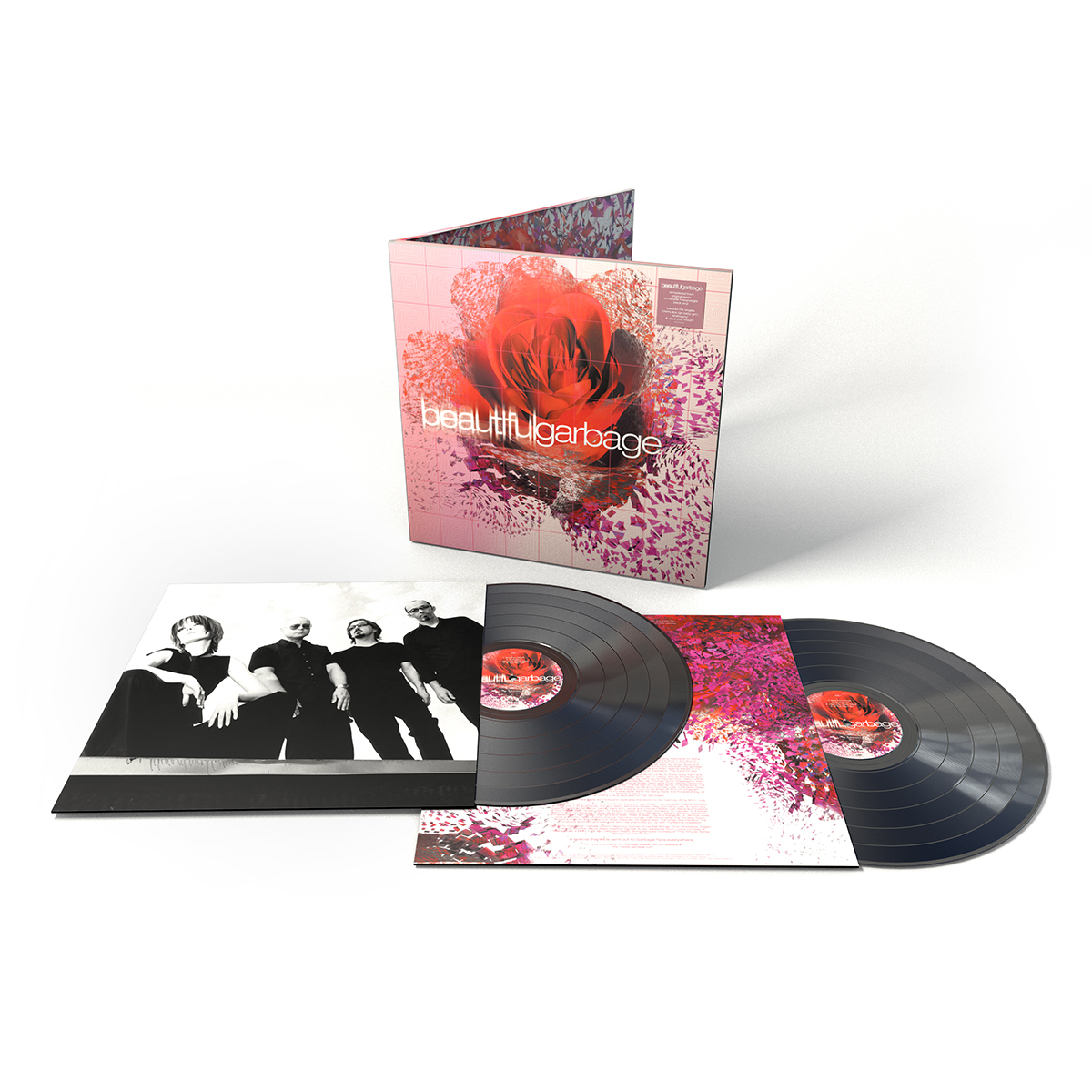 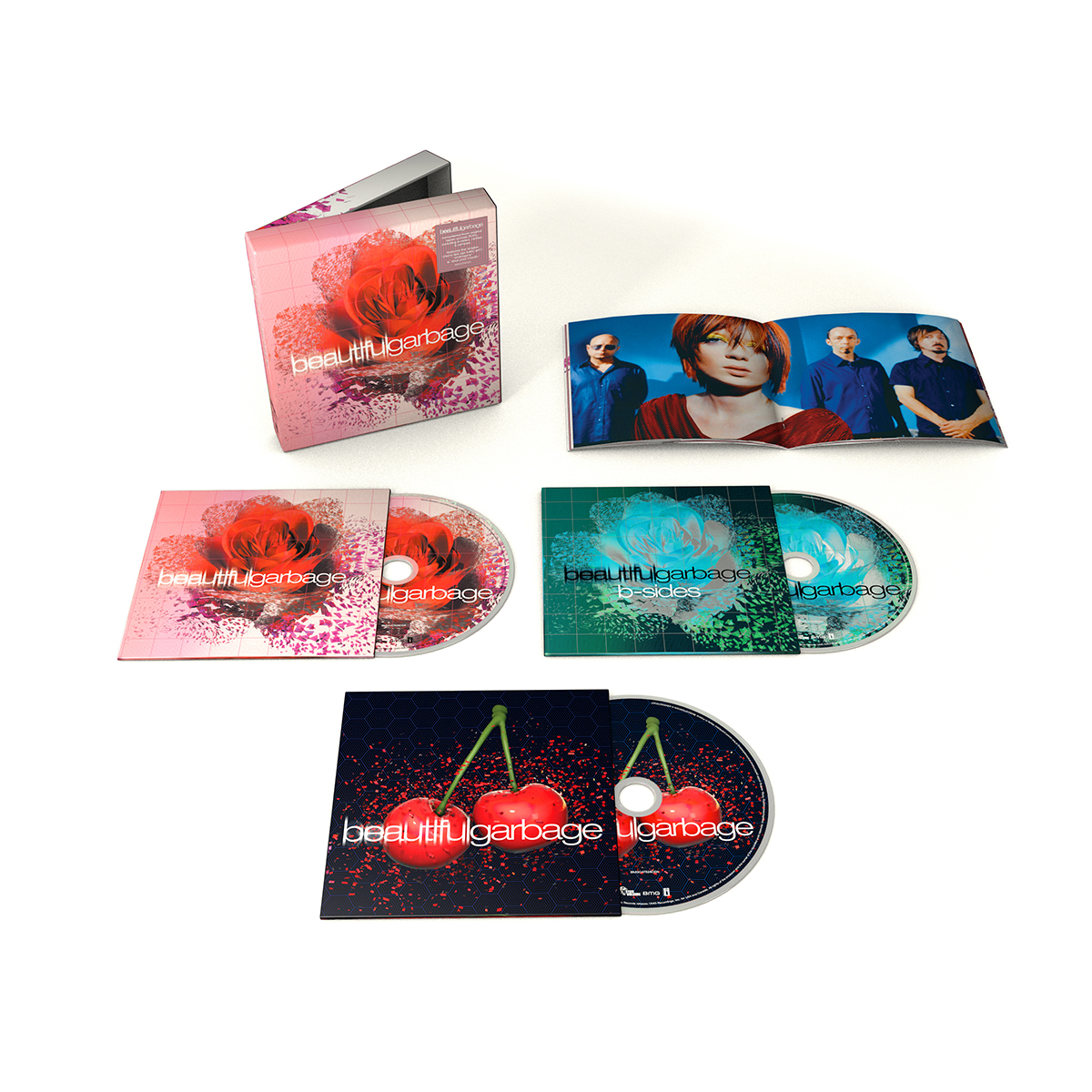 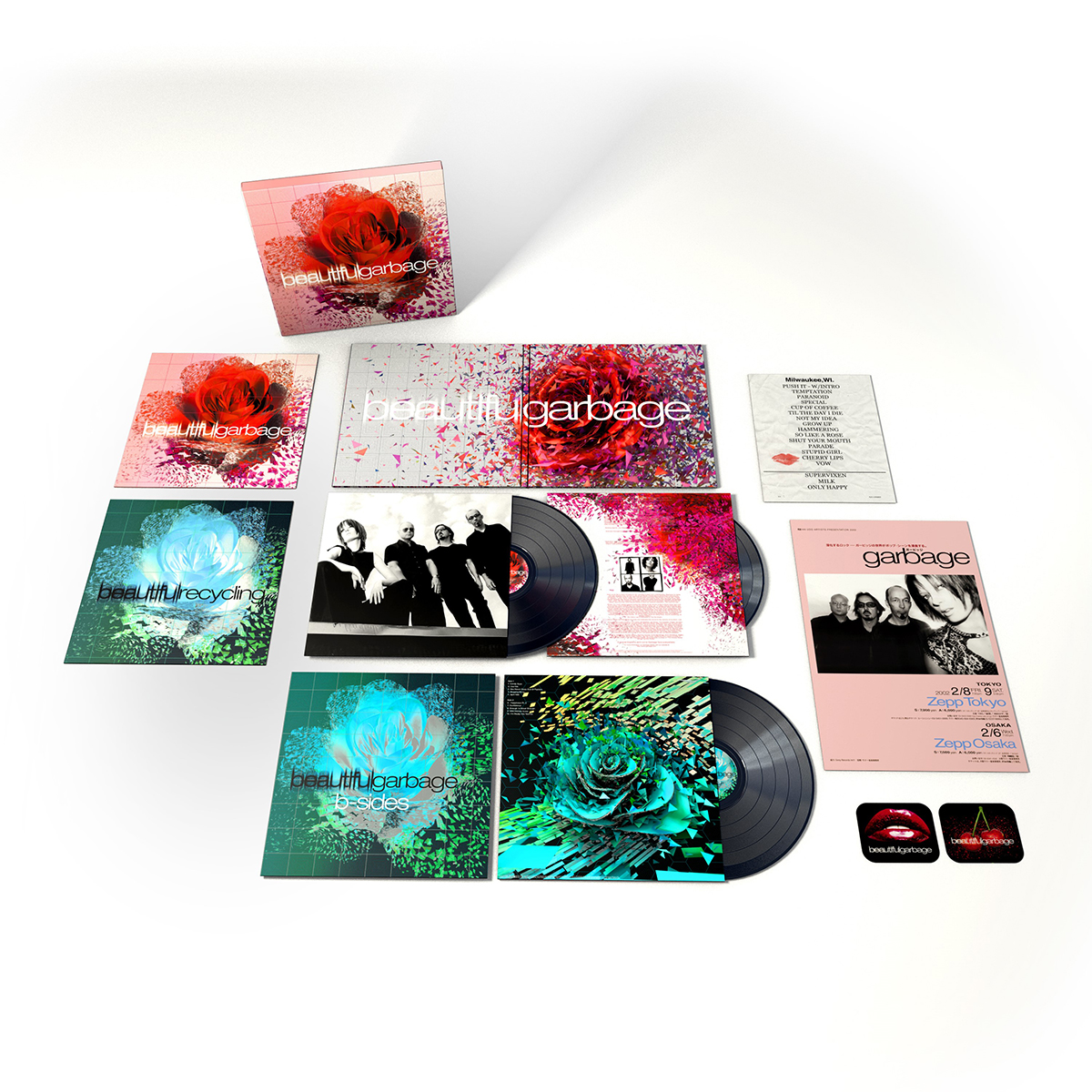 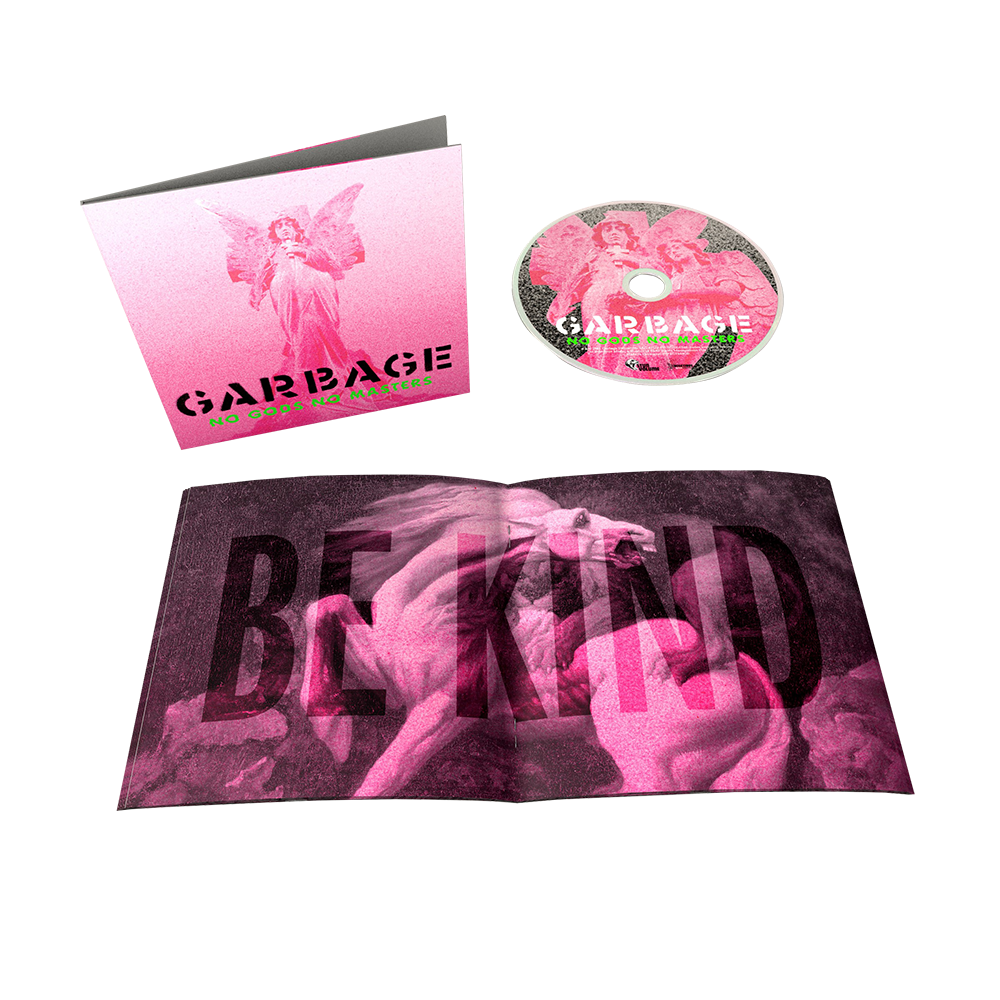 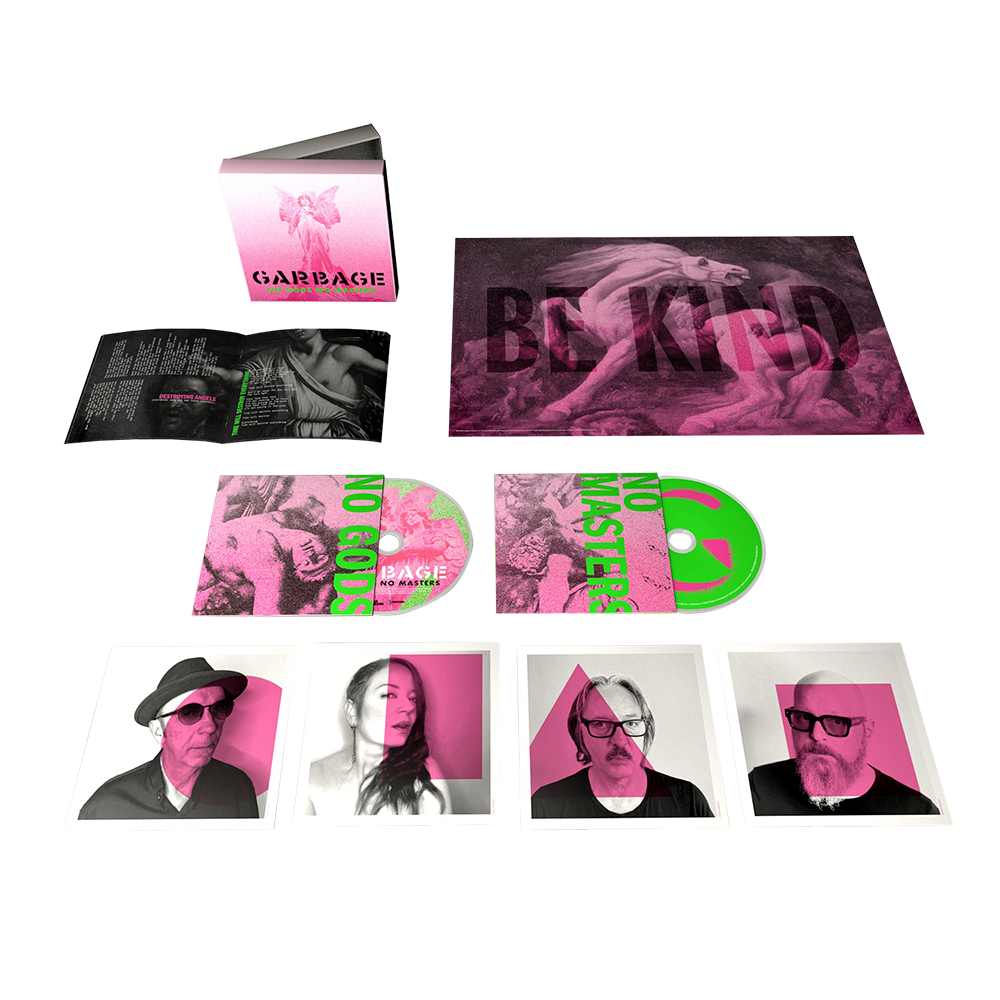 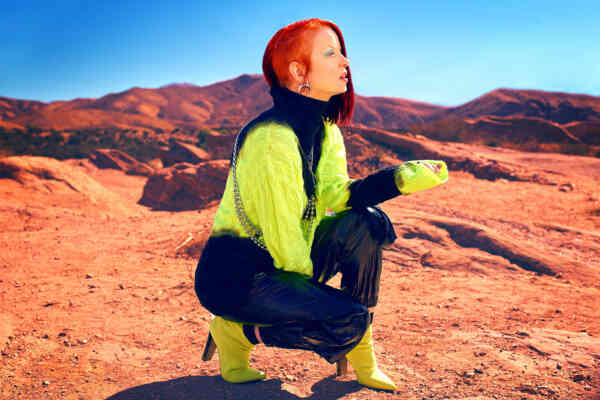 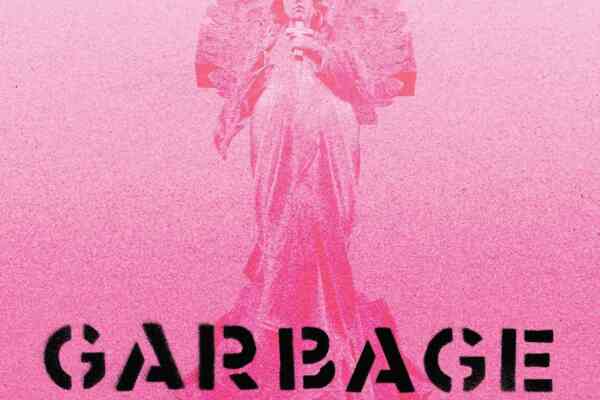