The fuel for the fire for this second album from Tigercub was drawn from frontman Jamie Hall’s side project, Nancy, a psychedelic diversion from the raw punk of this band’s first album that he ended up taking around the world on tour. On paper, the similarities between his solo output and this second Tigercub record are not obvious, but you get the sense that the unexpected success of what was supposed to be a bedroom project to keep his songwriting instincts sharp has imbued him with a new confidence, one that ‘As Blue As Indigo’ is dripping with. This is a swaggering rock and roll record, stacked with monolithic riffs and packed with hooks. These are melody-driven pop songs, dressed up as grungy rock that stylistically falls somewhere between Death from Above and Queens of the Stone Age. In that respect, they call to mind another couple of Brighton outfits, Royal Blood and Architects. On this form, there’s nothing to say that Tigercub can’t follow them. 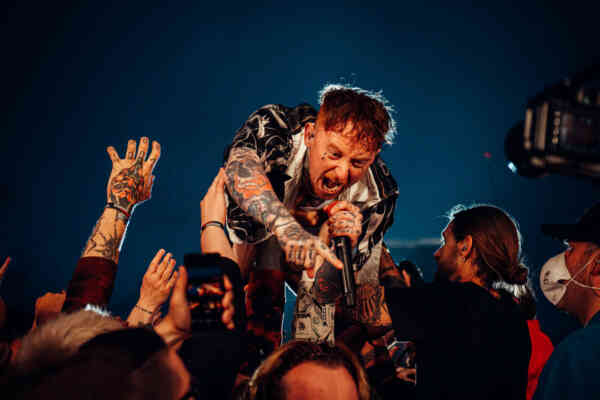 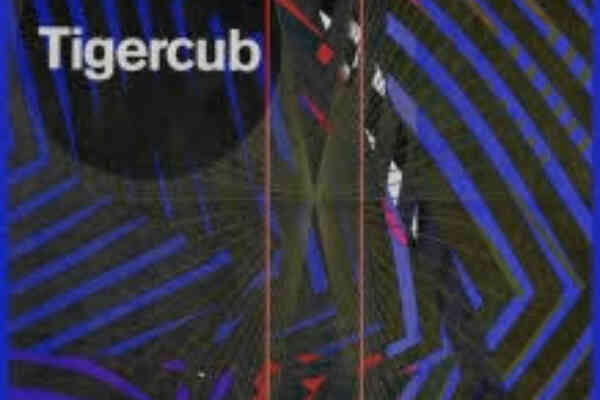 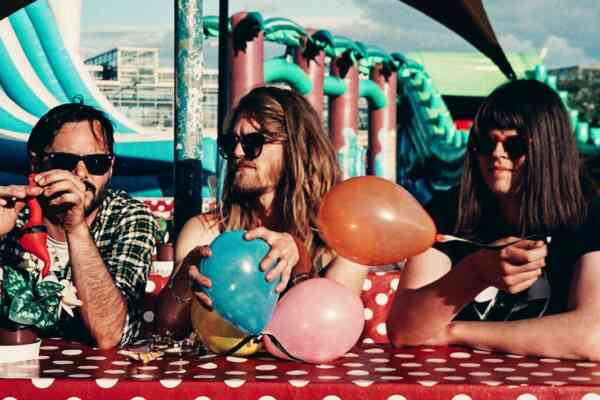 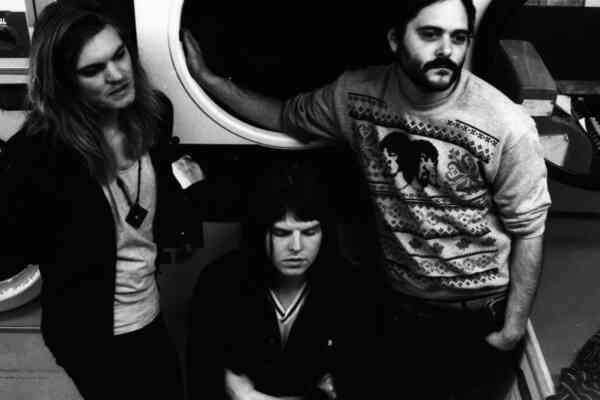