During production for their fourth outing, The Go! Team mastermind Ian Parton contracted Ménière’s disease, leaving him deaf in one ear. A traumatic scenario for any musician, the resulting LP from the collage-pop wizards is intriguing, if not erratic. For much of ‘Get Up Sequences Part One’, it’s business as usual: sample- ridden, comic-strip indie doused in fanfare trumpets and jubilation. The gloriously upbeat ‘Cookie Scene’ is hip hop wrapped in candy-floss, while ‘Pow’ intersplices tub-thumping break-beats with idyllic melodies. If anything, the collection suffers from pulling itself in too many directions at the cost of a cohesive vision: the mawkish ‘Tame the Great Plains’, offers little else but distracting filler. While its inconsistencies might betray the circumstances of its creation, it’s comforting to know that The Go! Team’s defiant experimentalism remains undiminished. 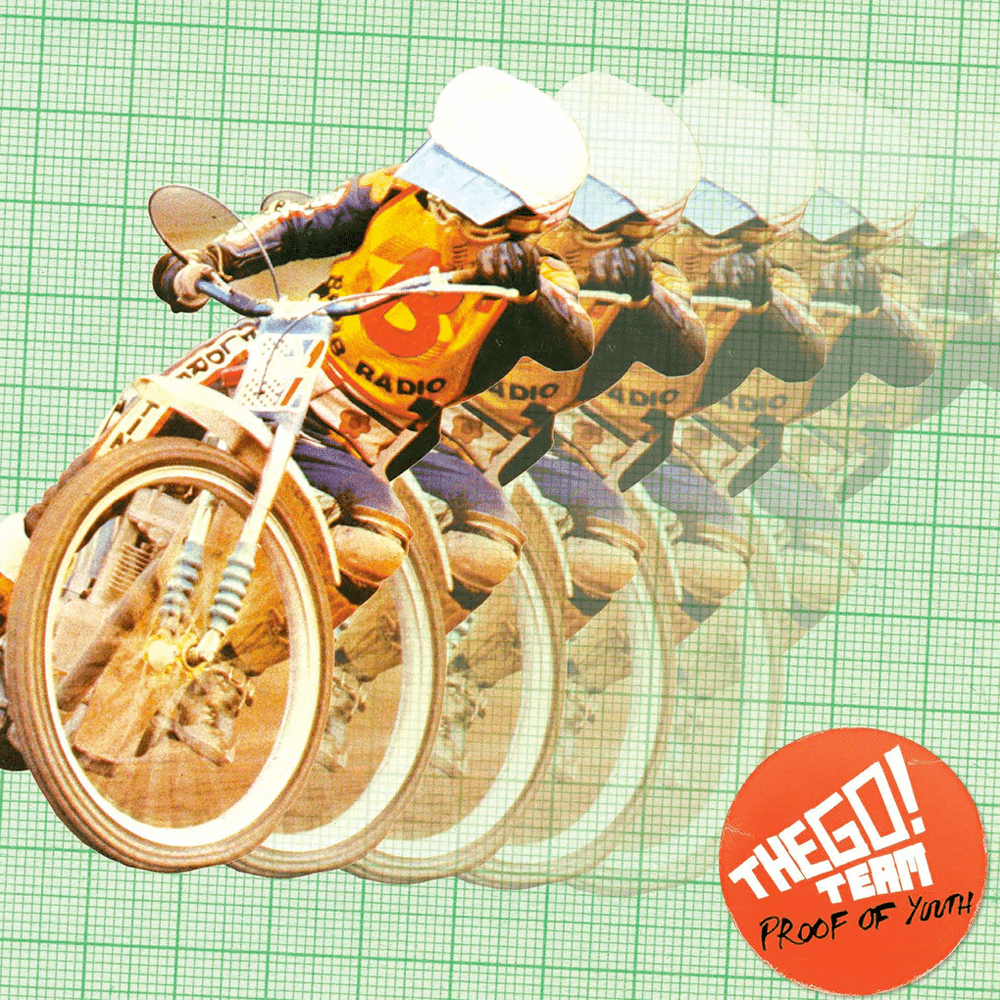 Another upbeat, buoyant addition to their canon.

France-inspired cut runs separate to ‘The Scene Between’.