For all the avenues that Sophie Allison began to wander down on 2020’s ‘color theory’, few would have foreseen a collaboration with Oneohtrix Point Never as being the next item crossed off Soccer Mommy’s musical bucket list. Last time around, she experimented with guitar-led melodics and synth-based textures in a manner that suggested plenty more strings to her bow. To bring in electronic experimentalist Daniel Lopatin on production duties, though, suggests real stylistic ambition. It’s allowed Sophie to spread her wings, and veer from one sonic pole to another in thrilling fashion; on the one hand, there’s the grungy crunch of ‘Darkness Forever’, or the soaring, My Bloody Valentine-indebted ‘Don’t Ask Me’, and then on the other, there’s room for both reflective, country-inflected breeze (‘Feel It All the Time’) and off-kilter electro atmospherics (‘Unholy Affliction’). And, yet, those pining for the ‘Clean’ era remain well catered for; the confessional guitar-pop of ‘Fire in the Driveway’ provides the album’s emotional axis at the midpoint and the nervy ‘Following Eyes’ evokes the quieter side of noughties emo-rock. The gambles pay off, and all add up to her most accomplished group of songs to date. 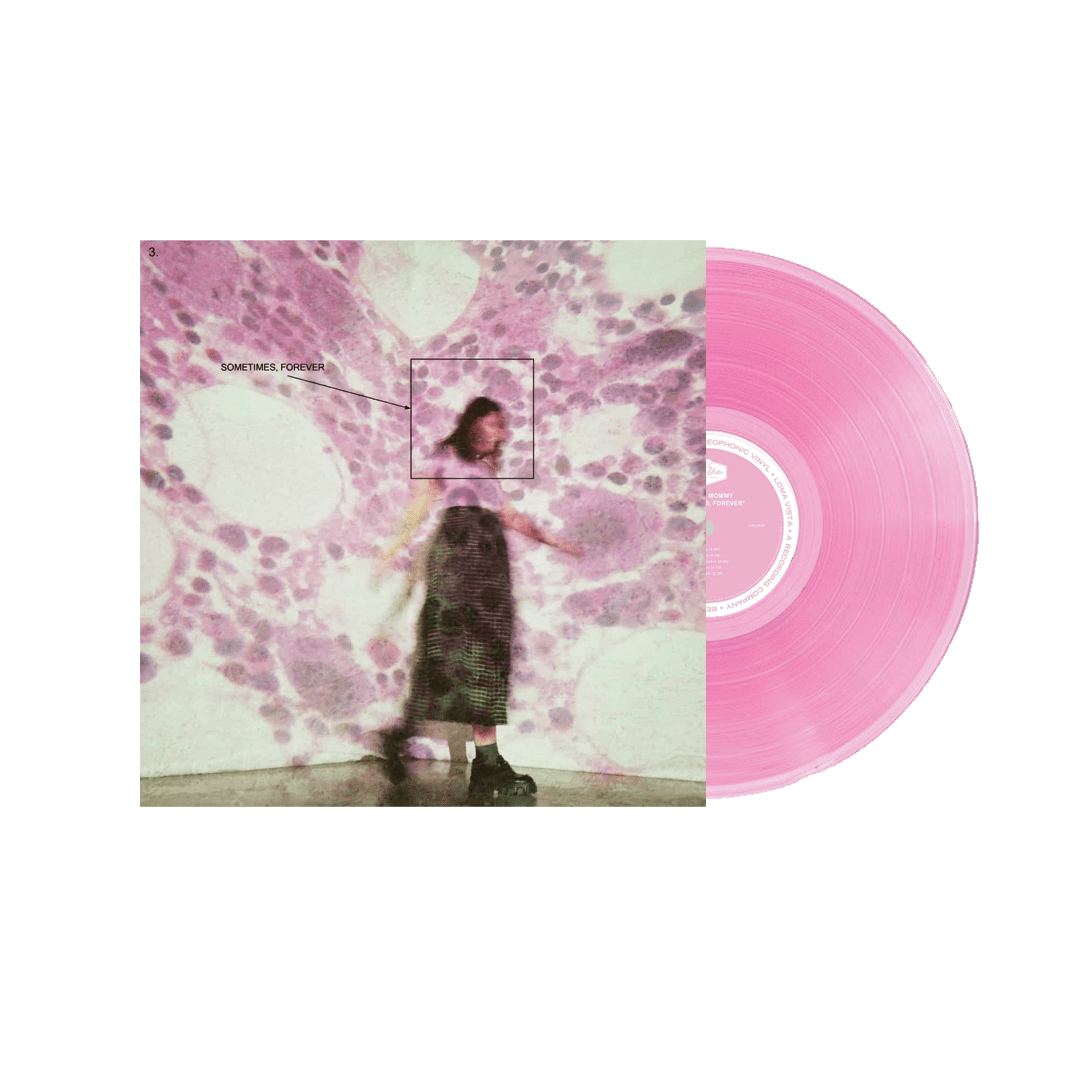 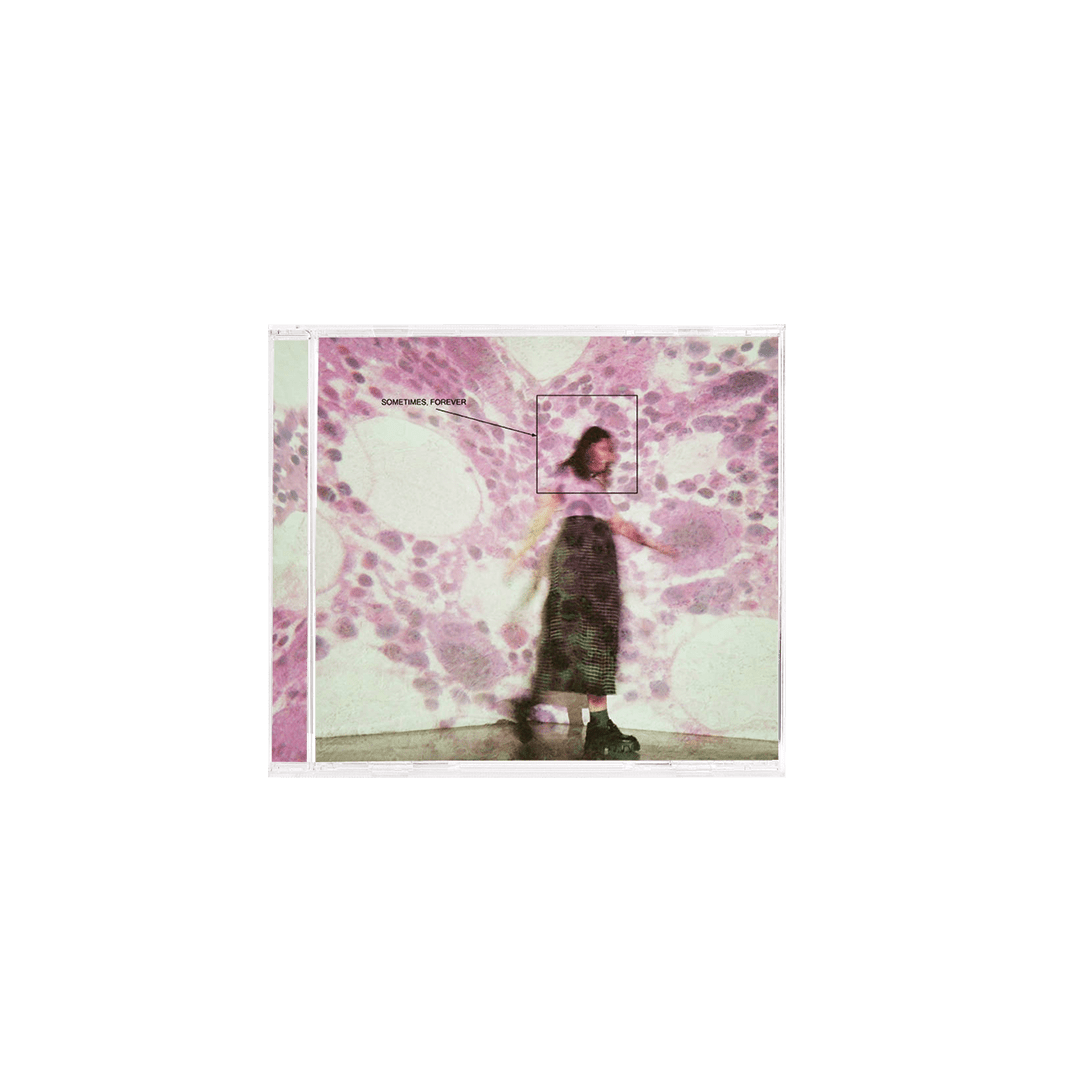 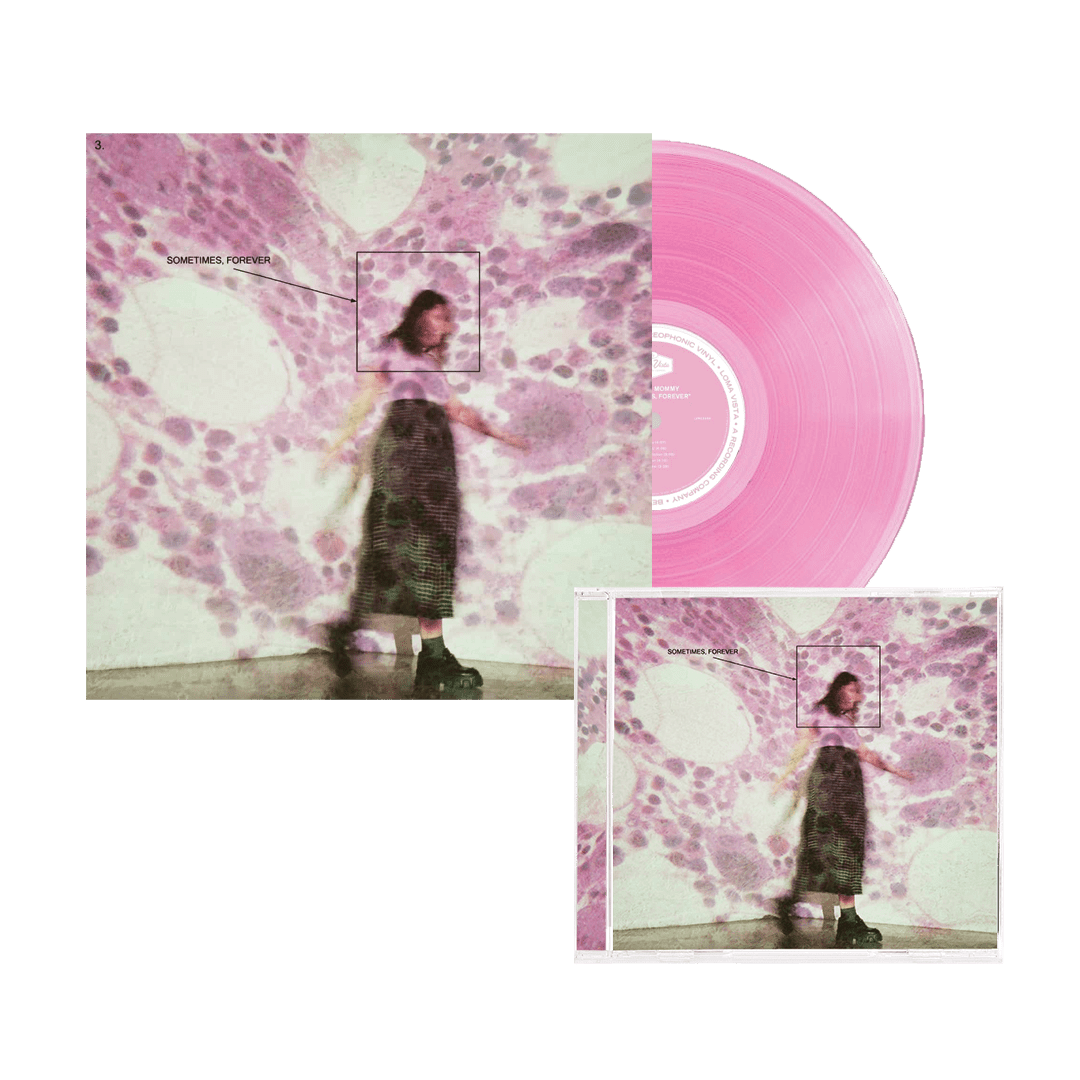 Released in celebration of her favourite holiday, Halloween.