Support independent publishing. Subscribe to DIY now from just £12.
This album could make or break Miles Kane. While reaching many tip lists in 2008 with The Rascals, their debut, and only, album was a flop - reaching #100 in the charts for one week before falling off altogether the next. His next project was with Alex Turner, of former touring partners Arctic Monkeys; The Last Shadow Puppets. Their album ‘The Age Of The Understatement’ stormed into the charts at #1, being praised by fan and critic alike for its orchestral charm. The success of TLSP may seem like due credit to Kane, yet when working with one of the greatest songwriters of our time it would be hard to produce a bad album, and furthermore Kane is yet to produce a good album off his own back.

Fans of Miles can now draw a collective sigh; this is not a bad album. The only problem is it’s not particularly good either. It opens with promise, the garage stomp of ‘Come Closer’ is exhilarating, catchy and everything we had hoped of this record; successfully whetting our appetite for further pop-rock concoctions. Following is ‘Rearrange’, a sixties anthem, with twisting guitars in the background and strong vocals from Kane singing ‘you rearrange my mind’ in the foreground of the singalong chorus.

This is all cracking stuff, but after that it goes a bit soppy with the Noel Gallagher featuring ‘My Fantasy’. This song in particular sounds like an offcut from Turner’s recent soundtrack for ‘Submarine’, and it doesn’t work very well. Kane has tried so hard to prove himself to not be ‘Alex Turner’s whiney younger brother’ that he has in effect become exactly that, my mimicking him on this track. Another low-point is ‘Happenstance’, featuring French actress / model Clemence Poesy. It’s a whispery little tune that canters in and out of site without even making eye contact with the listener, the understated method not suiting Kane’s usual Wirral twang.

Don’t get me wrong, there are some real tunes on this album; ‘Counting Down The Days’ features an energetic vocal performance from Kane and a baroque charm that sticks in your head, ‘Inhaler’ is a full on rocker which is simply about Kane’s use of an inhaler, while standout track ‘Telepathy’ is a Doors-esque journey co-written by Turner; the arrangements on all songs being great, thanks to producer Dan the Automator.

The better songs on this album are the ones where Kane stops trying to be something he is not. He lacks the lyrical genius of Alex Turner, and when he tries to pull it off he ends up sounding drab and pretentious. The real tunes on this album are the old-fashioned guitar songs with simple lyrics we can sing along to and riffs to go mental to, apart from ‘Telepathy’ which features Turner’s magic touch. While credit is due to Dan the Automator it is extremely hard to polish a turd, and even though he tried his best, some of these songs prove it. For Kane to really be seen as Turner’s equal he needs to stop chasing his shadow and realise what it was we loved about his work with The Rascals, and that it’s no use trying - he’s not Alex Turner. 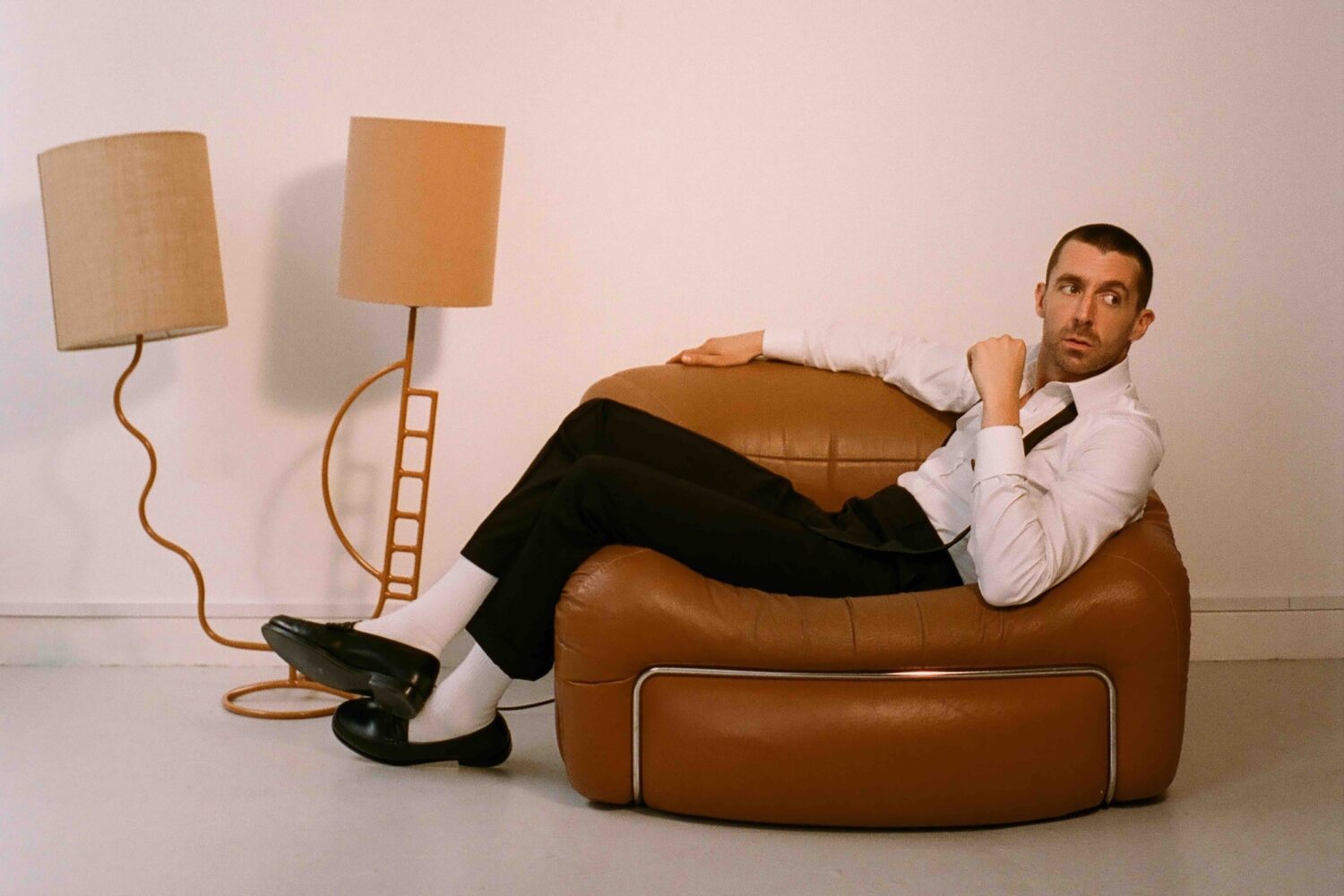 Lifted from his upcoming new album ‘Change The Show’. 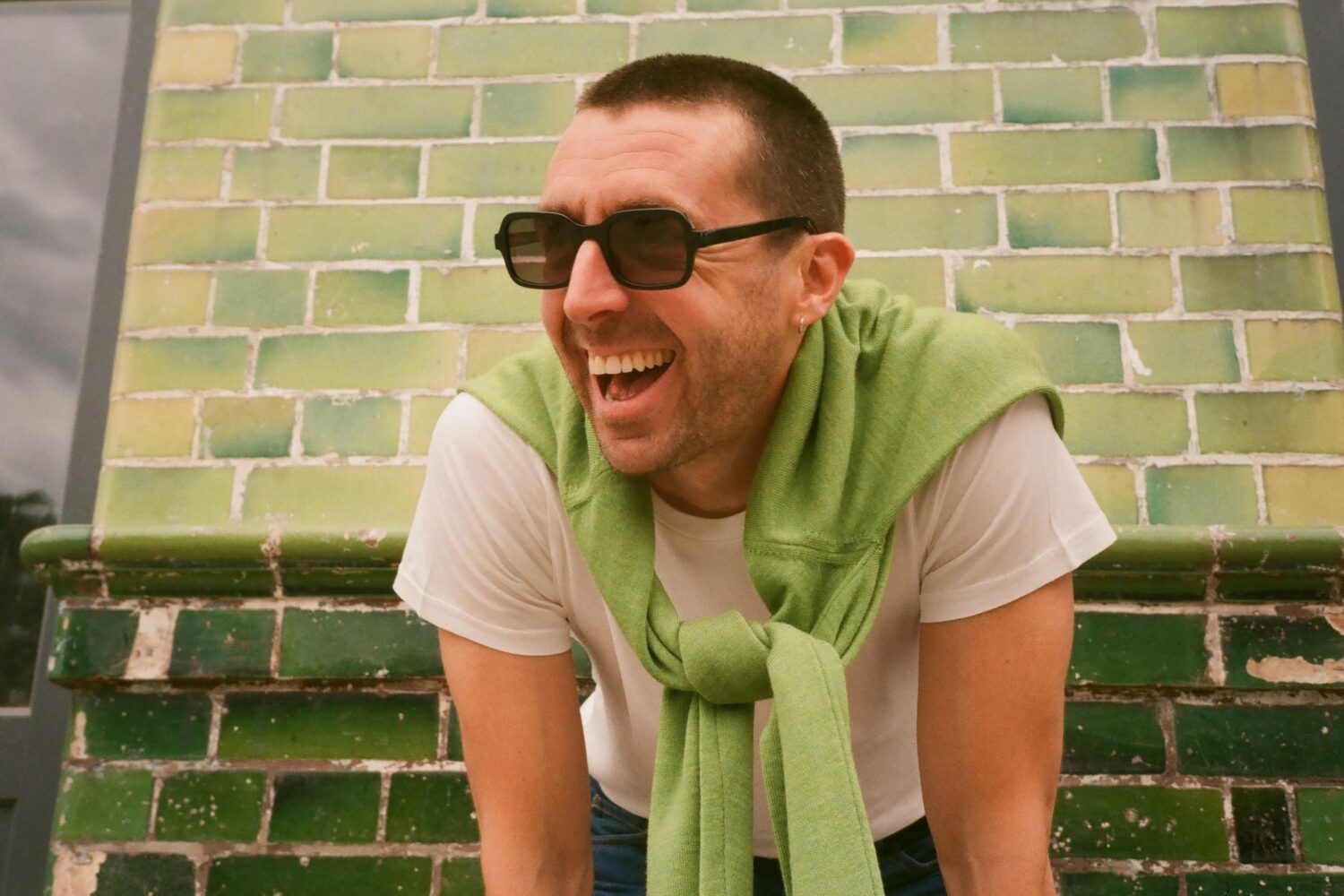 Kicking off in Manchester in January!

He’ll be performing at Omeara later this month!

Miles Kane returns with ‘Don’t Let It Get You Down’