Ah, 2018 - what a year. World Cup joy. World Cup heartache. Harry Maguire’s massive bonce. Pete Doherty’s even bigger breakfast. In amongst the undoubted highlights of the year, there have been some pretty good bands, too.

One of the best in the list of said bands are Shame. Releasing their debut album ‘Songs Of Praise’ only 12 days into the year, the South London five-piece have toured the album relentlessly across 2018, carving out a reputation as one of the most furious live bands on the circuit, and cementing their place as one of Britain’s best, most exciting new bands. As such, we’re delighted to welcome them to the cover of DIY for the first time, fronting our end of year issue, out this Friday (9th November)!

Shame are joined in the new issue of Nadine Shah, who, on the back of her Mercury nomination for new album ‘Holiday Destination’, is rallying thousands of new devotees with her politically savvy brand of intense songwriting. And she’s not stopping there, as we learn inside.

Dream Wife are also in the new issue. We join the trio in Nottingham as they host a series of meetups around their UK shows, encouraging conversation and activism from female and non-binary members of the community. Also forging a cast-iron sense of community with their music are IDLES - we head down to their massive show at London’s Forum to meet the band, fans, collaborators and their fast-growing AF Gang fan community to work out just why this band have become so important to so many.

Elsewhere in the November issue, available to pick up from Friday via our online shop, from our beloved stockists, and to read completely free online, are Young Fathers, who are set to end their 2018 with a massive Brixton Academy show, and their reputation as the most idiosyncratic band we have firmly in tact.

As it’s our end of year issue, we’ve also gathered up a host of DIY faves - members of The Magic Gang, Peace, Whenyoung, The Big Moon and Our Girl to be exact - for a roundtable chat about everything that’s made this year one to remember.

In the news section, we meet up with The Japanese House to have a natter about her new single ‘Lilo’ and that long-awaited debut album of hers, while in Neu we profile Palma Violets offshoot Crewel Intentions, the dark and dangerous Another Sky and Body Type’s fun-filled surf rock from Sydney.

With live reports from Bloc Party’s ‘Silent Alarm’ anniversary show and others, and the DIY verdict on new albums from Muse, Thom Yorke and more also inside, it’s an absolutely jam-packed new issue which we can’t wait for you to see. 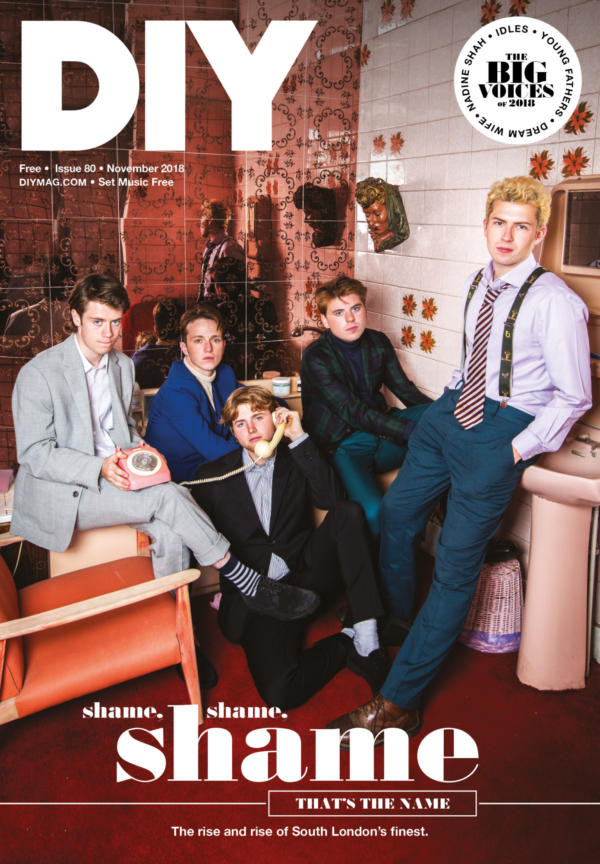 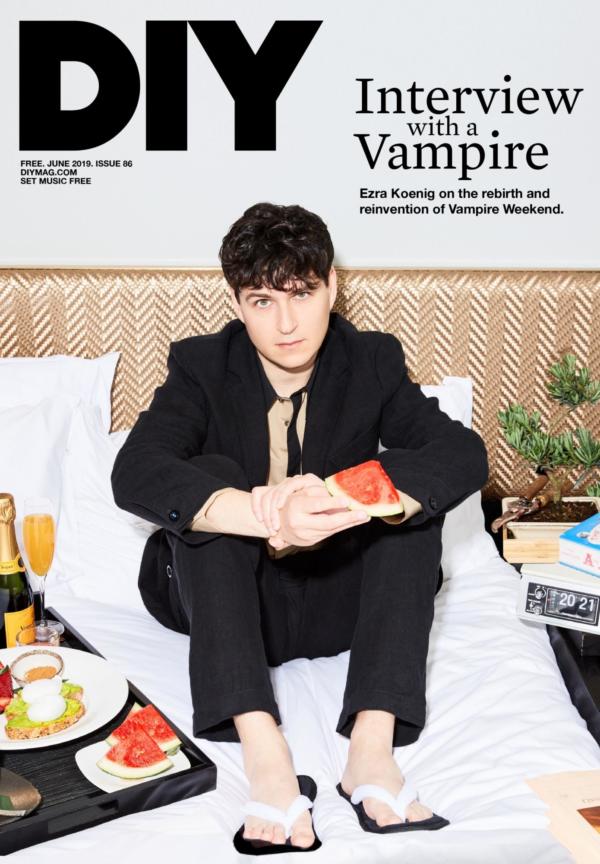 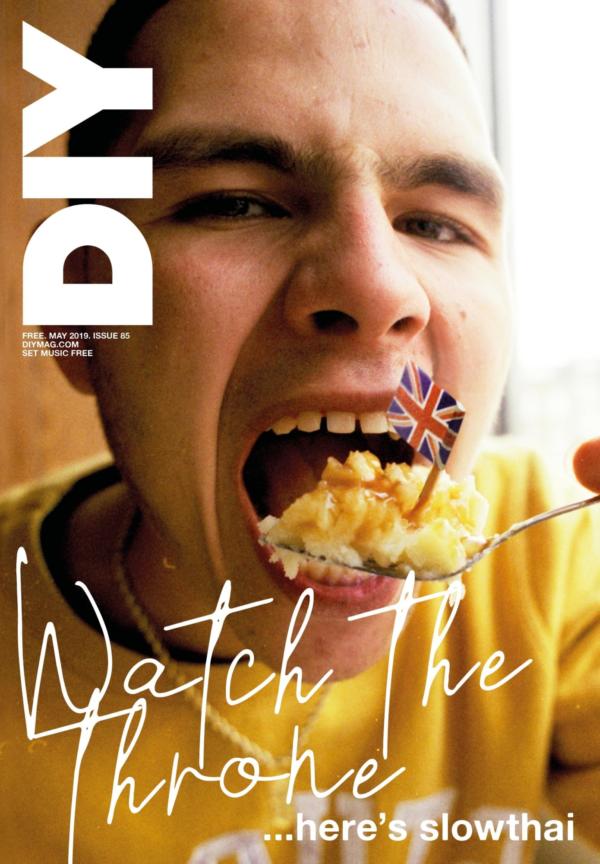