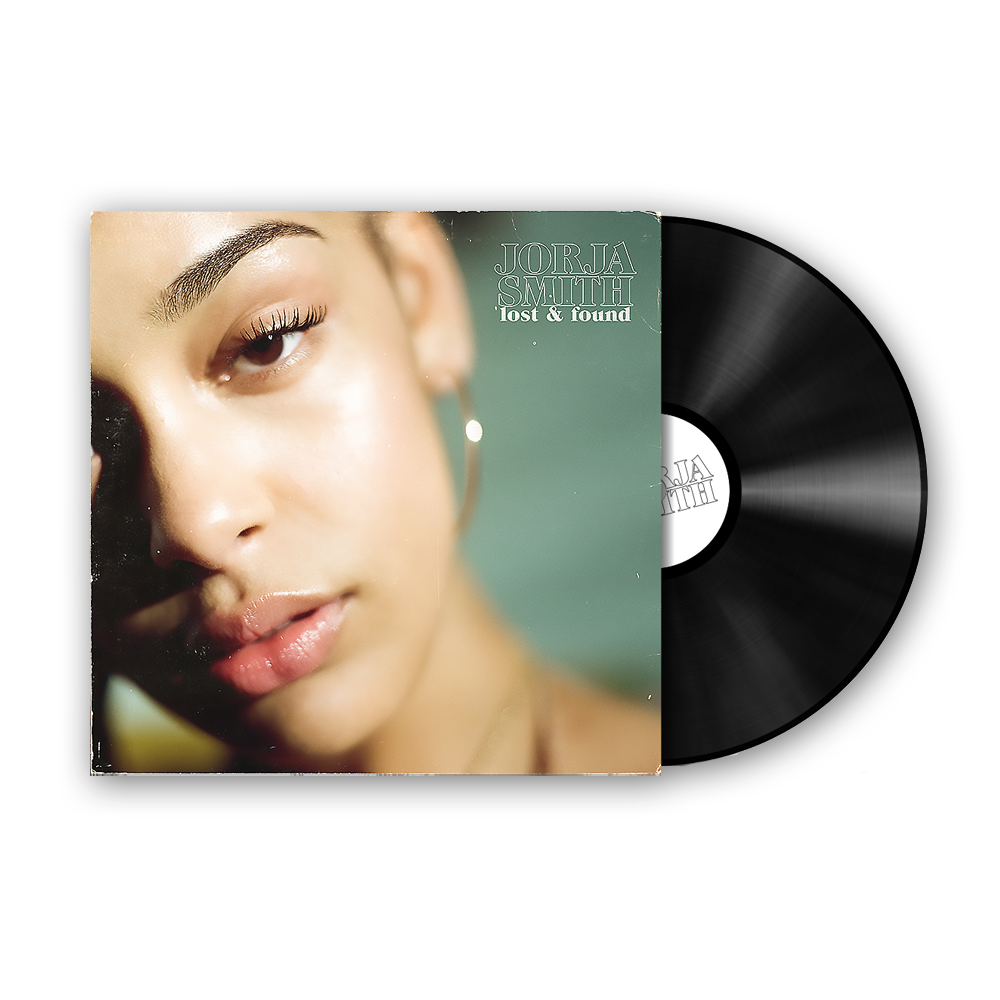 Be Right Back Transparent Red LP

Be Right Back CD