Fresh off the back of two huge headline performances at Reading & Leeds Festival, Eminem has announced the details for his forthcoming album, 'MMLP2'.

Although there's no tracklist yet, the album - a sequel to Eminem's incredible 2000 album 'The Marshall Mathers LP' - will feature the track 'Survival' which found its way online recently, as well as a new track called 'Berzerk', a rather Beastie Boys-esque track that soundtracks the trailer to 'MMLP2'. And if that hasn't quite got you excited, then maybe you'd be interested in knowing that the record was executive produced by none other than Dr. Dre and Rick Rubin (!!!).

'MMLP2' is released on November 5th. Check out the very brief album trailer below. 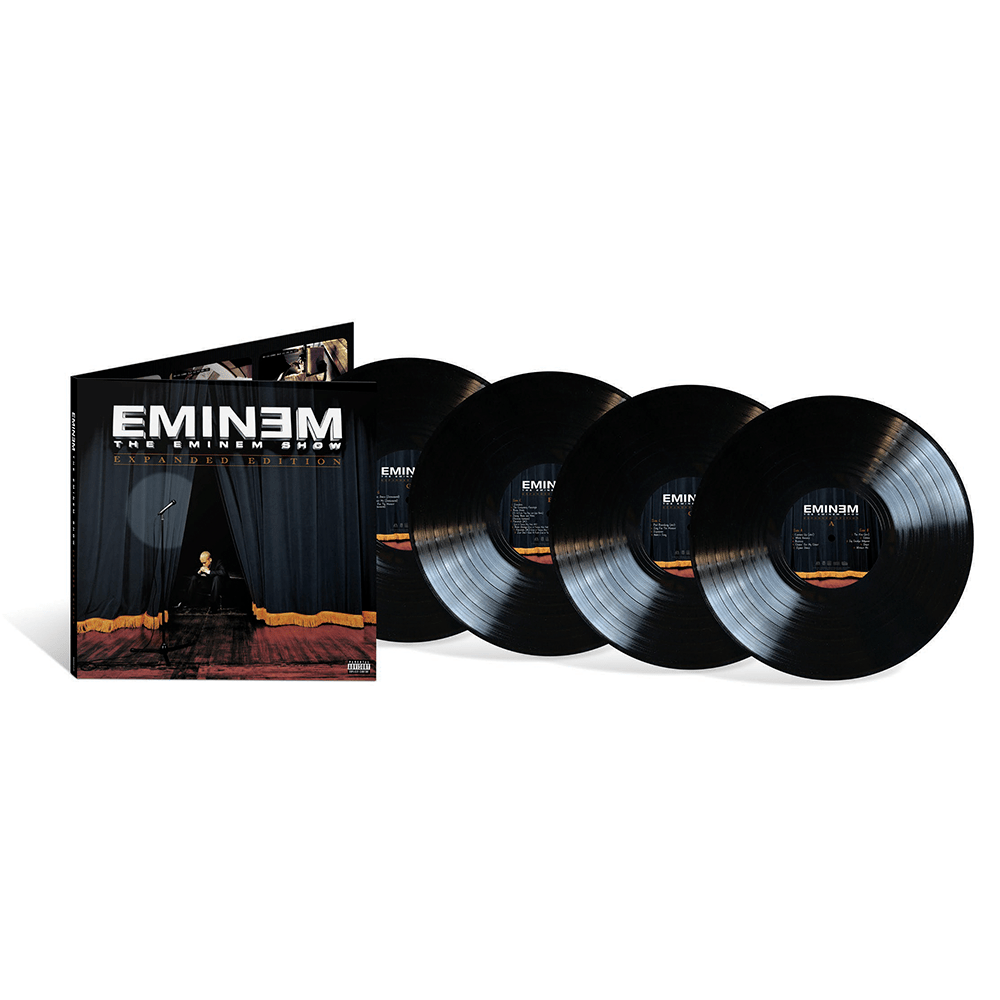 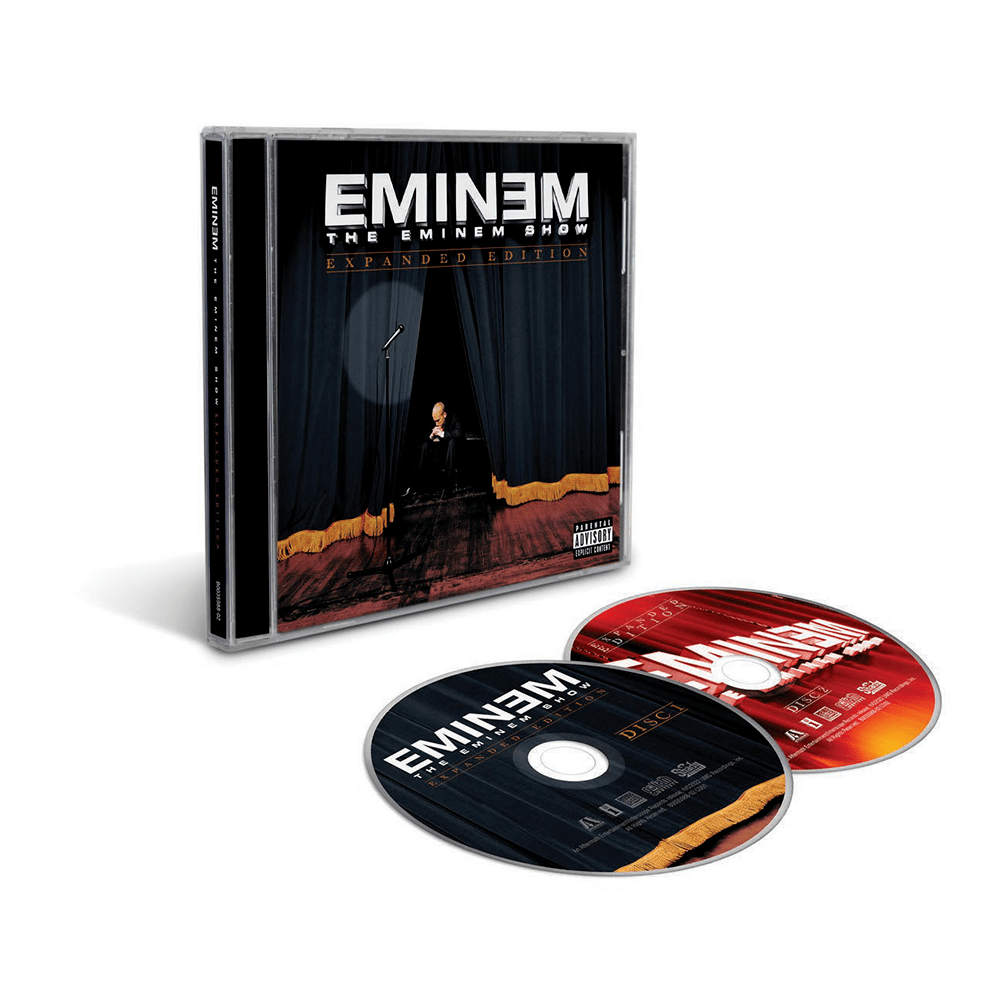 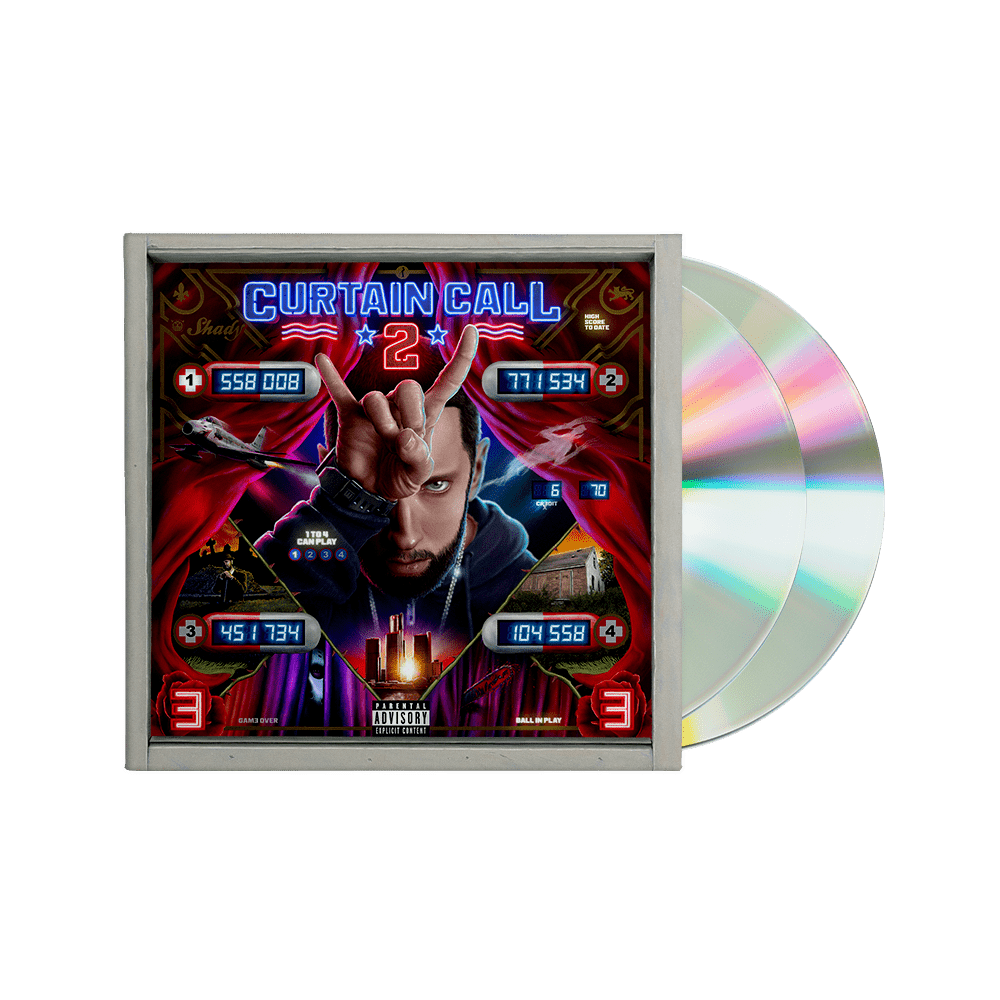 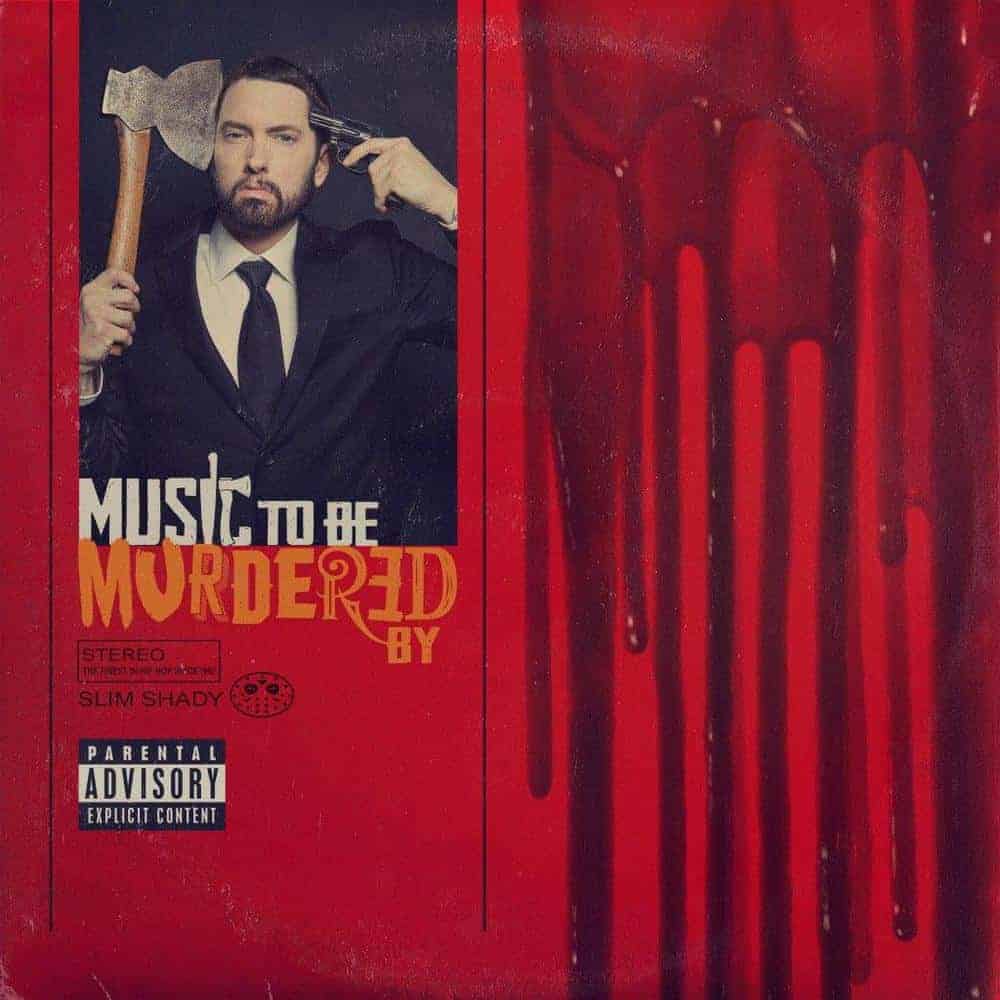