Producer and songwriter Emile Haynie released his debut album ‘We Fall’ this week, a stream of which is available to hear on Spotify now. The album is out now via Interscope Records and features the singles ‘A Kiss Goodbye’, ‘Wait For Life’, and ‘Come Find Me’.

In a press release for the album, Haynie said: “I made the album with mostly my friends, who knew what I was going through.I wanted to put the relationship under a microscope, and relive all my emotions, from being pissed off and hurt to a sense of relief.”

Listen to the album and read the tracklist below. 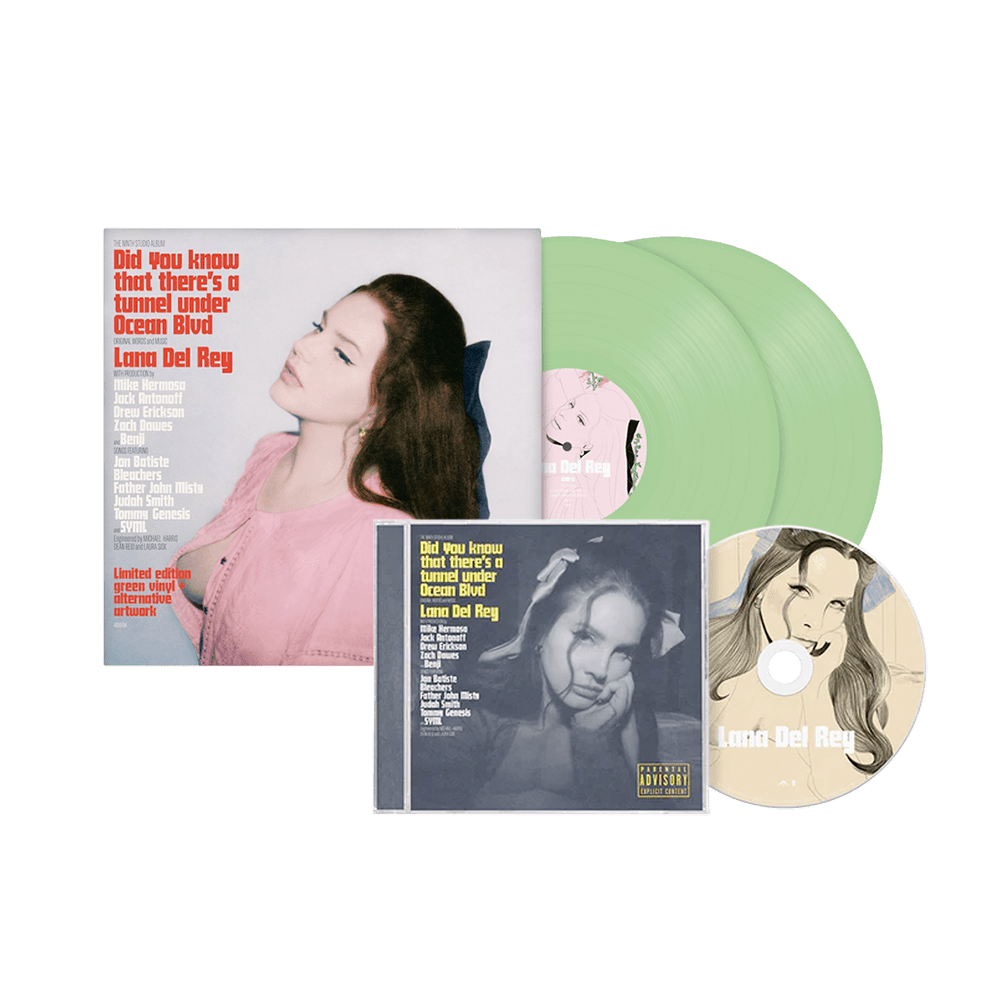 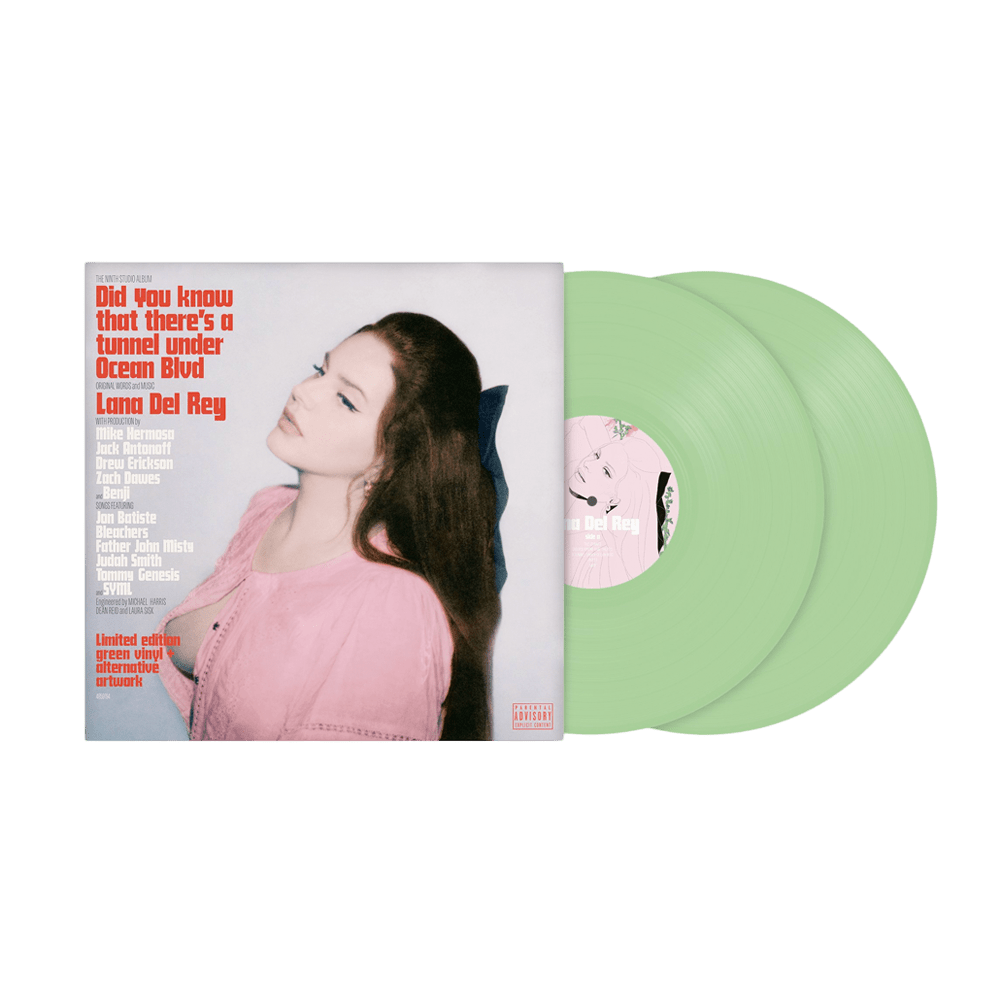 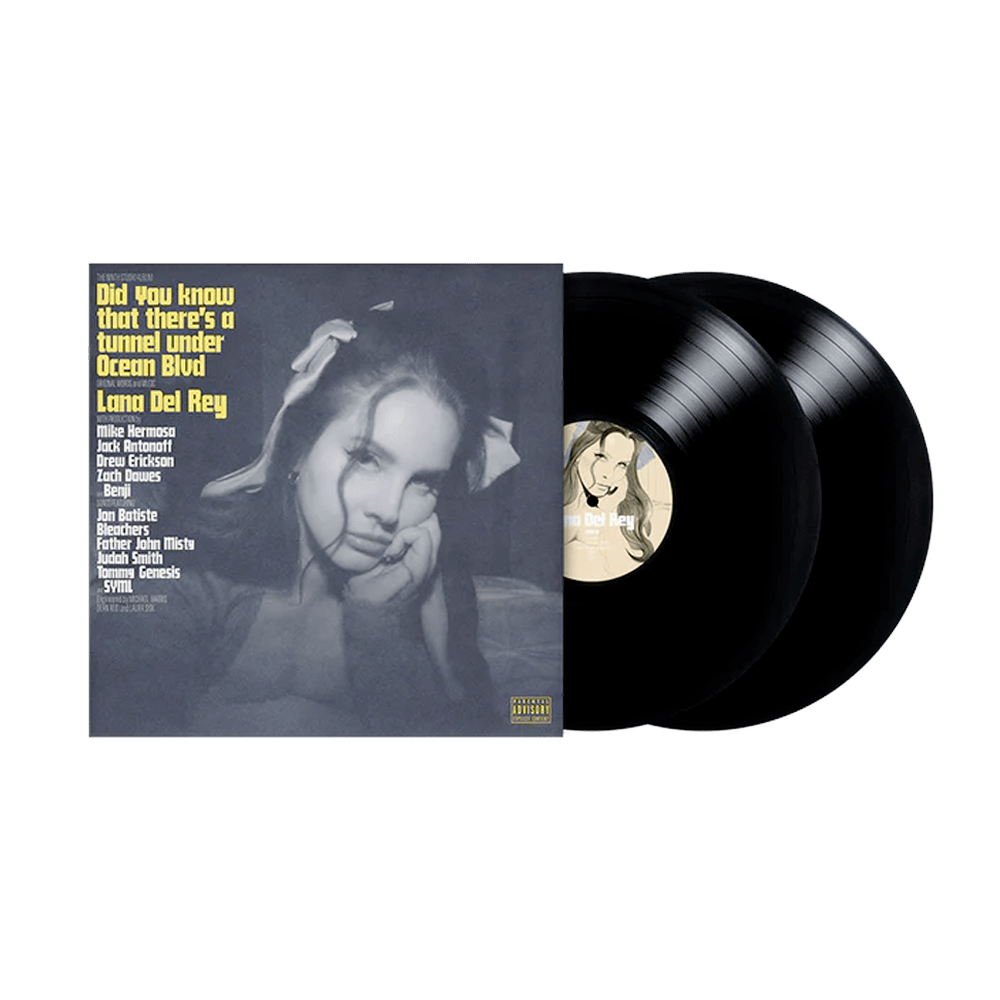 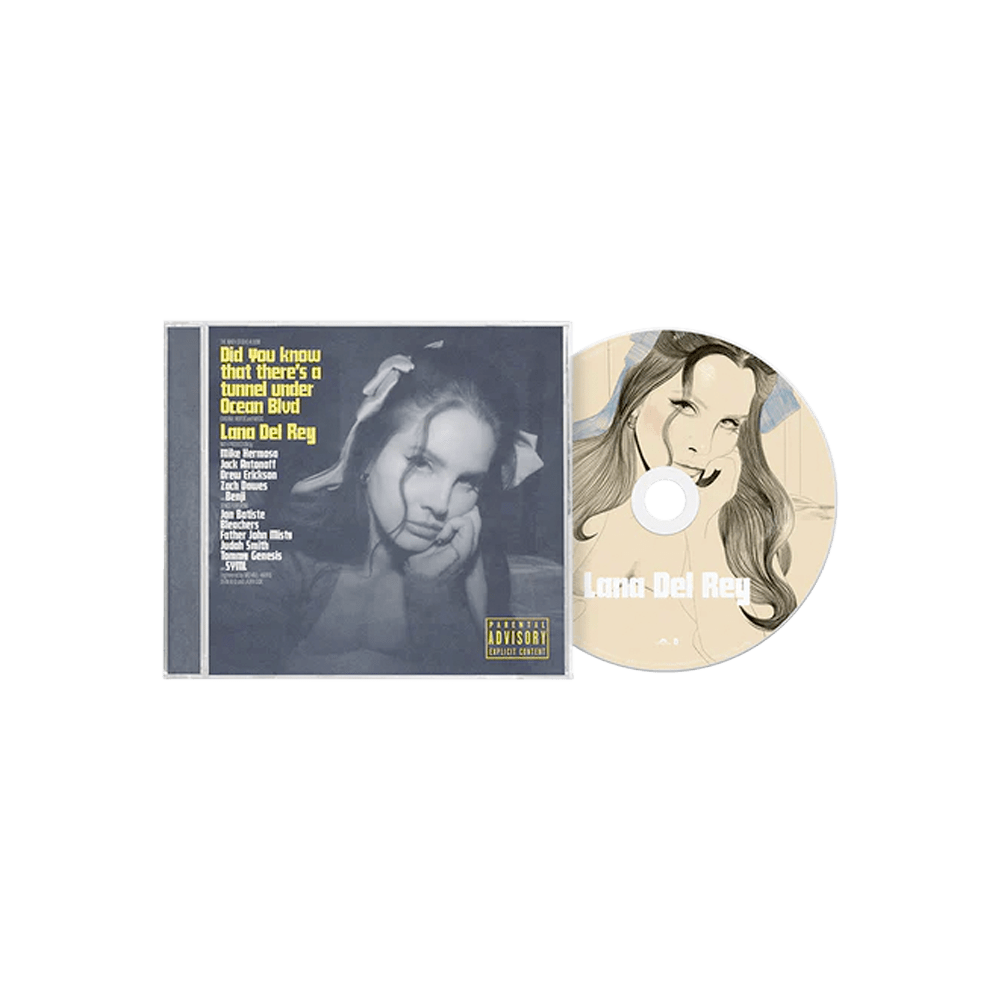 ‘Did You Know That There’s A Tunnel Under Ocean Blvd’ is set for release in March.

She’ll be revealing more next week…