Sound travels in the great, wide space of Open’er festival’s former military base site. The festival’s name stems mostly from a previous beer sponsorship, but it’s since taken on a new meaning, Polish locals explain, to become a play on words for “open air”. A gentle, late afternoon DJ set could filter from one side of the site to the other - there are no giant buildings or obstacles to block the sound. But when forces Swans, Thurston Moore or The Prodigy arrive, this four-day fest is guaranteed its most decibel-boosting moments.

There’s no real way of easing into day three, either. The Vaccines launch their Main Stage set with ‘Handsome’ and ‘Wreckin’ Bar (Ra Ra Ra)’, their two most intoxicatingly abrupt songs. It’s a top-heavy set, in that case. Justin Young tries his best to up the ante - racing into the crowd for ‘Wetsuit’, beaming out a hundred “thankyou”’s - but successful attempts to explode their set into action only act as a double-edged sword. For a band who make no bones about their ever-growing ambitions, with hopes of being one of the biggest acts in the world, they’ve some way to go. There’s a disconnect between the razor-sharp songwriting, the brazen delivery and the lack of character that somehow emerges from within. Young is caught in a crossfire between gutsy showmanship and being a simple, no-frills frontman. Three albums in, this is a group with plenty still to prove.

Of Monsters and Men don’t need to convince anyone. The Iceland band enjoy a hero’s reputation in their home country, and they receive a similar reception here. Gentle and lulling to start with, each of their songs raises itself to a euphoric “wooh!” chorus of chants. ‘King and Lionheart’ is a tender and moody highlight, while go-to anthem ‘Six Weeks’ couldn’t be more tailor-made to sun-drenched festivals.

Photos: Of Monsters and Men, Swans and The Vaccines

The way Open’er makes its schedule, it’s rare for acts to directly clash head-to-head. And aside from a fashion runway and an arts museum, there’s no real requirement for a festival-goer to wander off on their own journey and discover the idiosyncratic side of this event, Glastonbury-style. Still, anyone seeking a dose of difference finds it in Radiohead guitarist Jonny Greenwood’s set with the London Contemporary Orchestra. Signature fringe bowed over a string instrument, he spends half his time off-stage or watching on, as pianists and violinists reimagine tense and dramatic takes from his ‘There Will Be Blood’ soundtrack. There’s space for a previously unheard piece (‘Sketch: 88’), additional solo pieces and takes on songs from Olivier Messian and Edmund Finnis. A stark contrast to everything else going on throughout this vast site, it’s a breather from normal service.

Relentless excitement soon resumes. Mumford & Sons have spent months being faced with questions about their new electrified sound and how ‘Wilder Mind’ exists several planets away from their other two albums. During this time, Marcus Mumford and co. have been pointed in saying they don’t judge the departure to be too dramatic. In this live space, their argument holds up.

There’s a moodier, National-nodding tone to opener ‘Snake Eyes’ and the gloomy ‘Broad-Shouldered Beasts’, but instruments rarely change hands and these fresh cuts segue in with trusty old favourites. The classics still stand out. ‘I Will Wait’ prompts the most instant reaction in Open’er’s crowd yet, with thousands instantly flocking forwards as soon as they hear the first note. From then on, they’re glued to a predictably impassioned but effective run through trusted heavyweights. Save for some ‘flag banter’ - Marcus Mumford picks out fans from different countries, makes a couple of awkward jokes - it’s a perfectly executed set. They’re joined by The Vaccines’ Justin Young and Freddie Cowan for ‘Snake Eyes’, and ‘Believe’ prompts a fitting lighters-up moment. Enlivened closing song ‘The Wolf’ is the firmest proof yet that these somewhat risky new cuts are fitting in just fine with the old guard.

When it comes to direction changes and the fear in road-testing material that might not sit well with fans, this is a conundrum that’s never faced The Prodigy across their twenty-five year career. Incessantly in-your-face, they’ve never relented from the pounding force defining their early years. With that, their day three closing set is a wall-to-wall blast of pummelling dance. ‘Breathe’ and ‘Nasty’ could be the same song separated into separate halves, and ‘Firestarter’ is dropped just minutes into the set.

Despite the familiarity - and the fact that the skies are turning blue again by the time they close, after 3am - this isn’t a show that tires. Liam Howlett is somehow still standing, still bouncing off the walls. Half of Gdynia is probably being kept awake by the noise, but this is a day of music that belongs to sheer force.

Photos: D'Angelo and The Prodigy 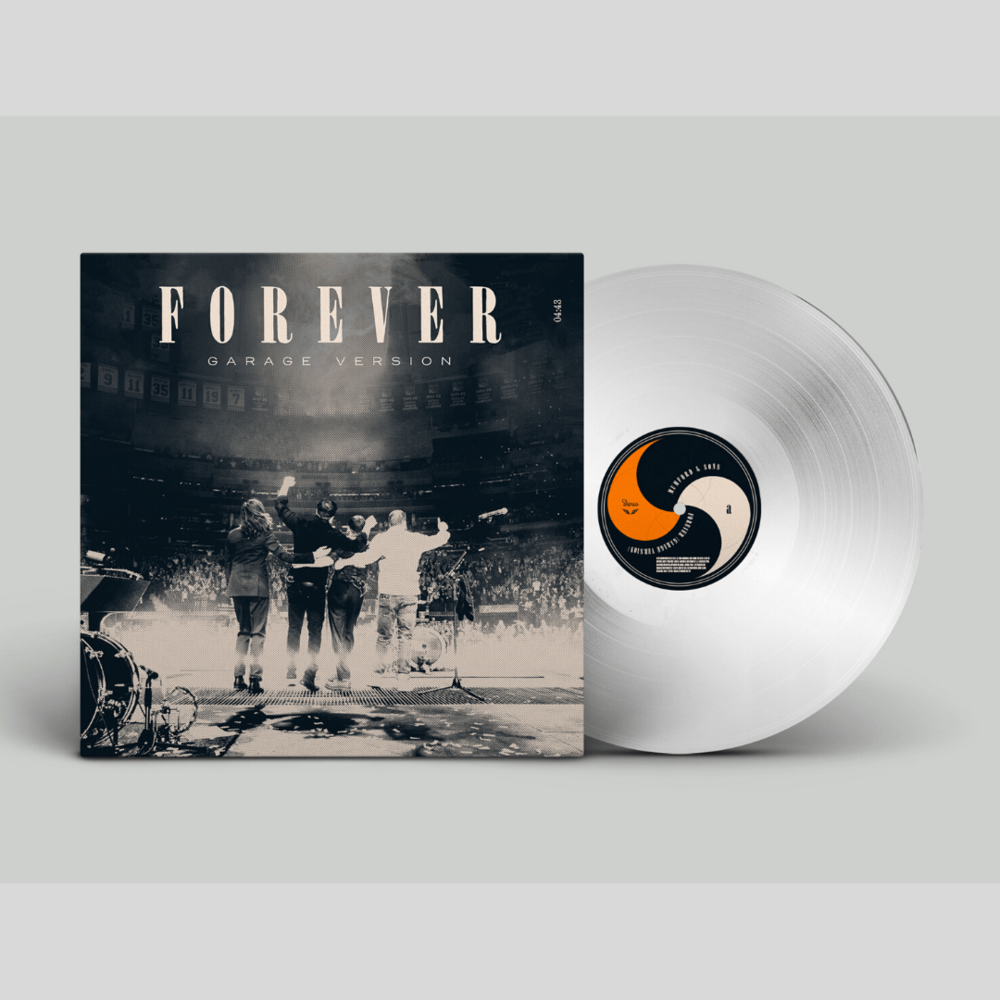 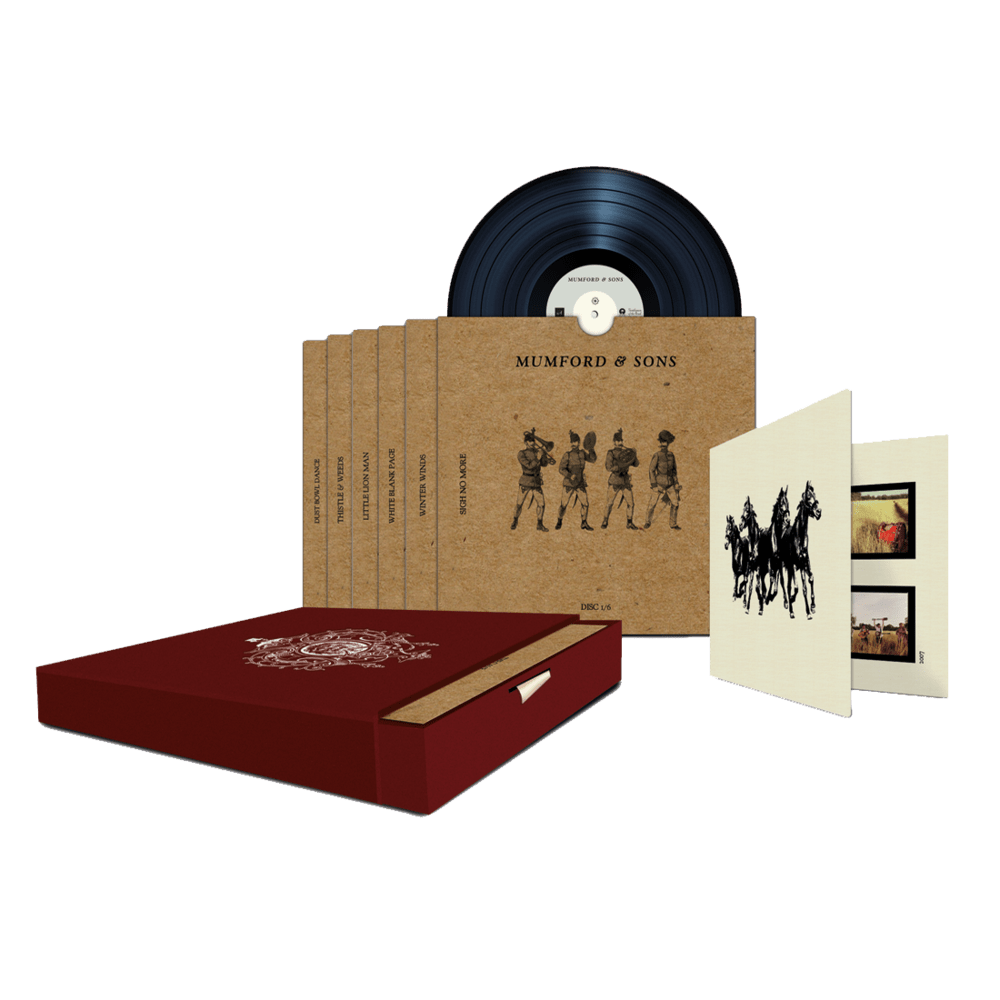