After a trifecta of albums that have peaked at a solitary number and two consecutive number ones, it’s safe to say that Editors have, over the years, found a formula that works. Now, remember that scene in Martin Bashir’s Michael Jackson documentary when old MJ stands in the shop picking out what he wants to buy? ‘Two of those, and one of those…’ etc? Well, imagine Editors doing that in a hypothetical room full of influences and musical styles.

‘The Weight Of Your Love’ is a proper everything bar the kitchen sink affair, ranging from the near-suffocating gothic pop of opening duo ‘The Weight’ and ‘Sugar’ – the latter of which sees Smith croon ‘it breaks my heart to love you,’ sounding like a lost LiveJournal post set to music – to incendiary, Echo And The Bunnymen-esque lead single ‘A Ton Of Love’. Not only does this stylistic darting about leave the record with a disjointed feel lacking in cohesion, it also results in a near-tangible variance in quality control.

On the positive side, we’ve ‘A Ton Of Love’, which remains the towering, vibrant and exciting statement a chart-troubling pop single should be, the fantastically gorgeous ‘Nothing’, built solely from Smith’s voice and swathes of cinematic strings (and featuring a killer one liner in ‘every conversation within you starts a celebration in me’ - something which could’ve sat so easily on the last National record), the muscular, slinky and Suede-like blast of ‘Hyena’ and haunting, understated beauty of penultimate track ‘The Phone Book’. Less successful though are the aforementioned goth-pop one-two which open the album which jar with the overall feel of the record, and an ill-judged piano ballad in ‘What Is This Thing Called Love’.

In all the stylistic change and mixed results it brings one constant remains, that being the power of Tom Smith’s voice, whose rich tones adds an undeniable quality to proceedings. More’s the pity, then, that on occasion the material lets it down. With a bit more focus and a more cohesive feel running throughout it, this could’ve been a great record. As it is, perhaps as a result of their success to date and the expectation it undoubtedly brings, it feels almost like a missed opportunity. 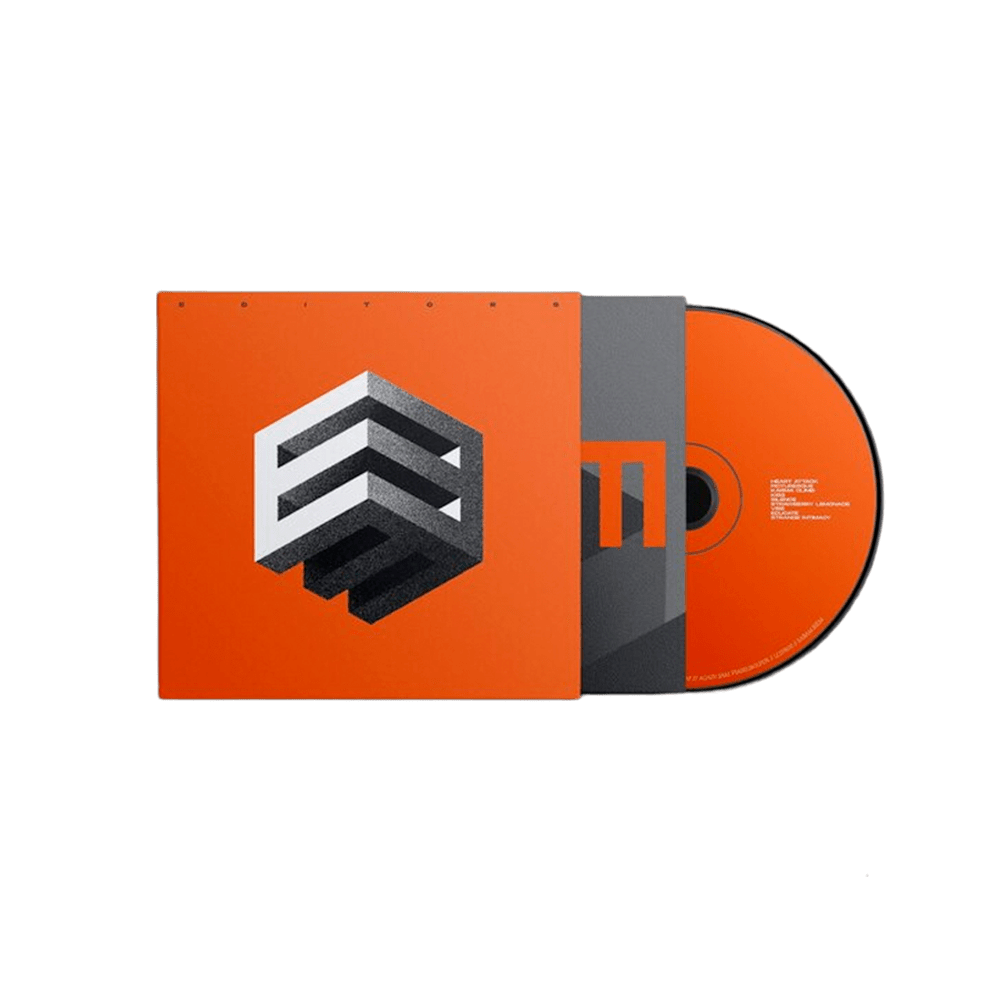 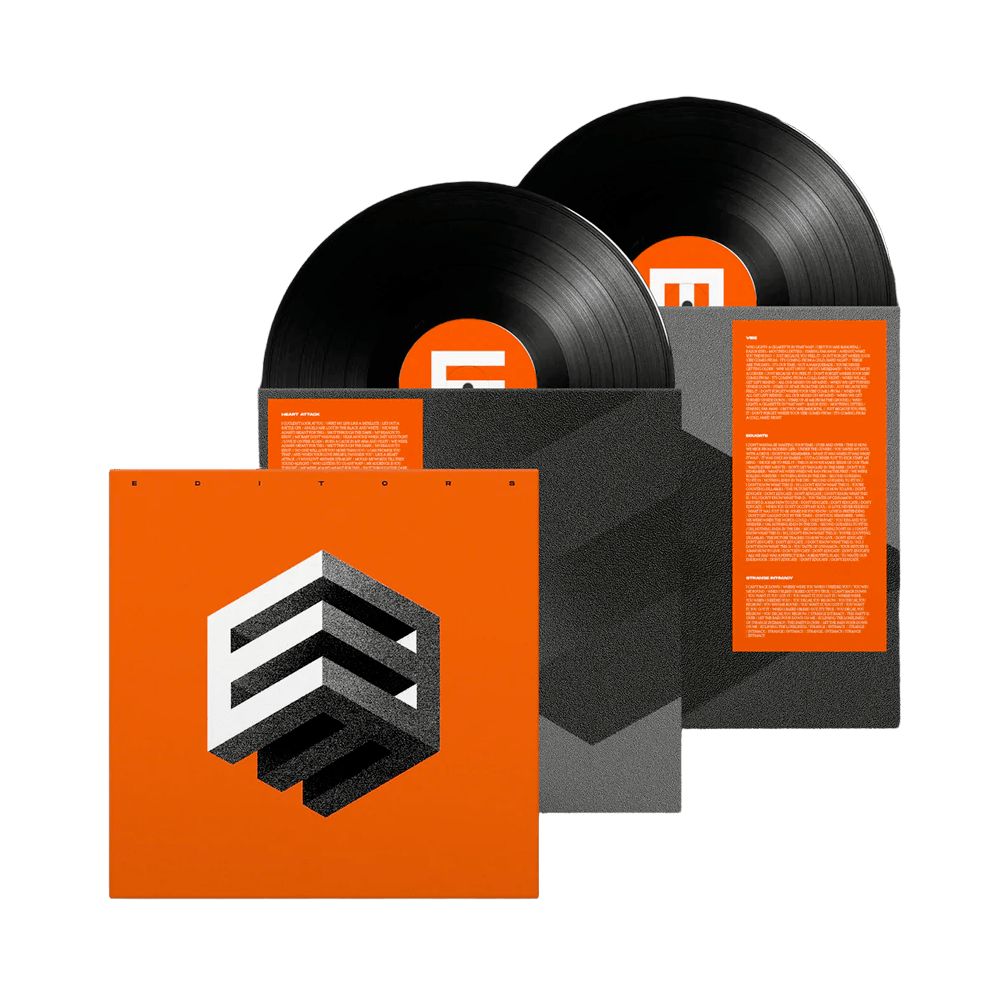 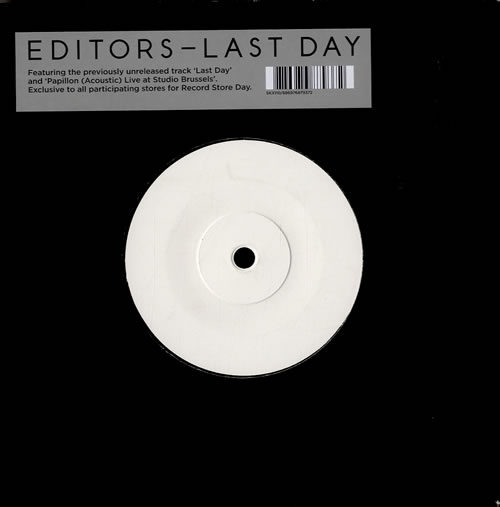 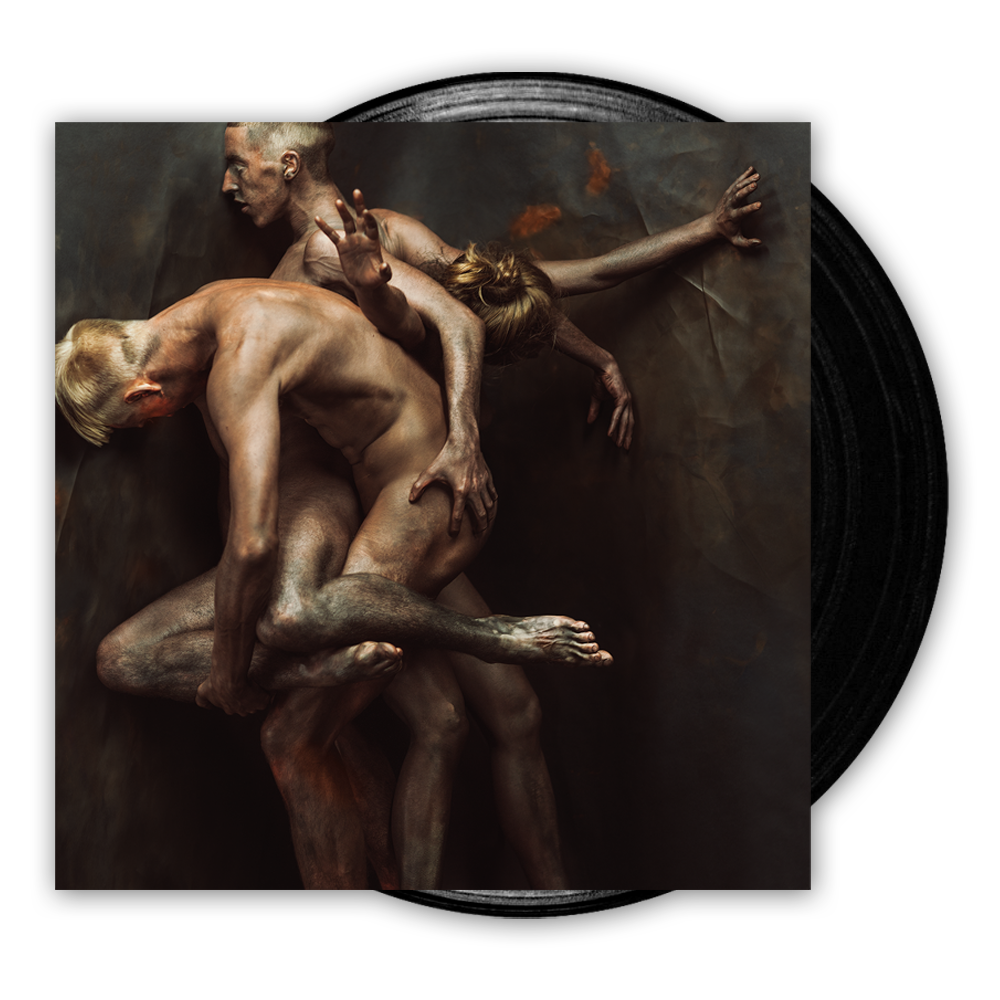