There comes a time in every band’s life when decisions have to be made, and sometimes these ones are rather important. You Me At Six wanted to become more than just a mere pop-punk band. Their first two albums were full of extremely catchy, hook-laden songs, but this time around the band felt that a change in direction was needed. However, the noises they made about ‘Sinners Never Sleep’ being ‘darker and heavier’ than their earlier albums have turned out to be quite misleading. Maybe if they’d said that some songs were darker and heavier, they’d have come a lot closer to hitting the nail on the head.

Wires got crossed somewhere, and this also meant that ‘Loverboy’ didn’t turn out to be the killer lead single that albums of this ilk require. Had it been up to us, we probably would have gone with ‘Time Is Money’, a song which features Parkway Drive’s Winston McCall; had it served as lead single, it would have introduced fans to the so-called ‘darker and heavier’ [email protected] as well as let everyone know that the Surrey-based band had stepped up their game. ‘Loverboy’ is quite a good song, and yes, it does provide one of the best hooks on the album, but it didn’t have the desired effect.

There are other songs, such as ‘Little Death’, with its punchy chorus (‘We are not your lovers / We are not your friends / Fuck what you believe in ‘cause this is the end’), and the aptly-named ‘Jaws On The Floor’ that serve to highlight the group’s new-found heavier side, but after ‘Bite My Tongue’ (which features a pulverising guest vocal from Oli Sykes of Bring Me The Horizon), the album shifts down a couple of gears. Most people would think of ‘This Is The First Thing’ as being the point where the album starts to lose momentum, but this isn’t the case at all.

Ironically, ‘Sinners Never Sleep’ was built up to be something that it is in fact the exact opposite of. There are a good few mid-tempo songs on this record, and they all display another new side to YMA6. ‘No One Does It Better’ and ‘Crash’ are among songs that are the polar opposite of the album’s opening trio. They’re not even cut from the same hyper-immediate cloth as ‘Hold Me Down’ or ‘Take Off Your Colours’. They find the band broadening their sonic palette - in ‘Little Bit Of Truth’ there’s even a full-blown ballad (gasp!) - and perhaps you could say they’re ‘maturing’ as well.

Maturity was never the issue for [email protected], though; there’s a difference between making a conscious effort to ‘grow up’ and simply pushing things forward. The band have done the latter, and by their standards this is a wildly ambitious move. The more stripped-back moments on this album (a record that will fall into place over a matter of days or weeks, not merely three or four listens) will divide opinion, but progression of this sort should be welcomed - especially when the band can now count ‘When We Were Younger’ amongst their ranks, even as one of their best songs. There are plenty of things You Me at Six can explore on their fourth album, and more power to them, because ‘Sinners Never Sleep’ has proved that they have enough talent to take even more risks. 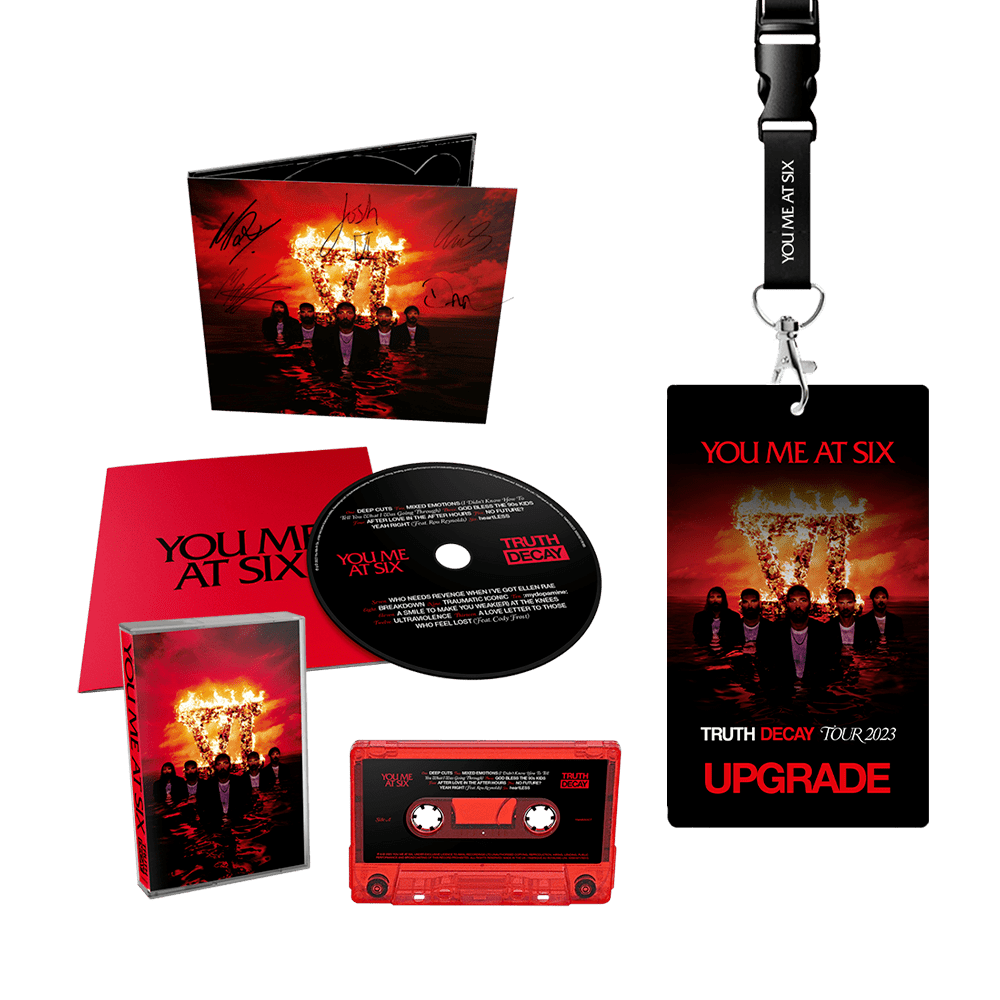 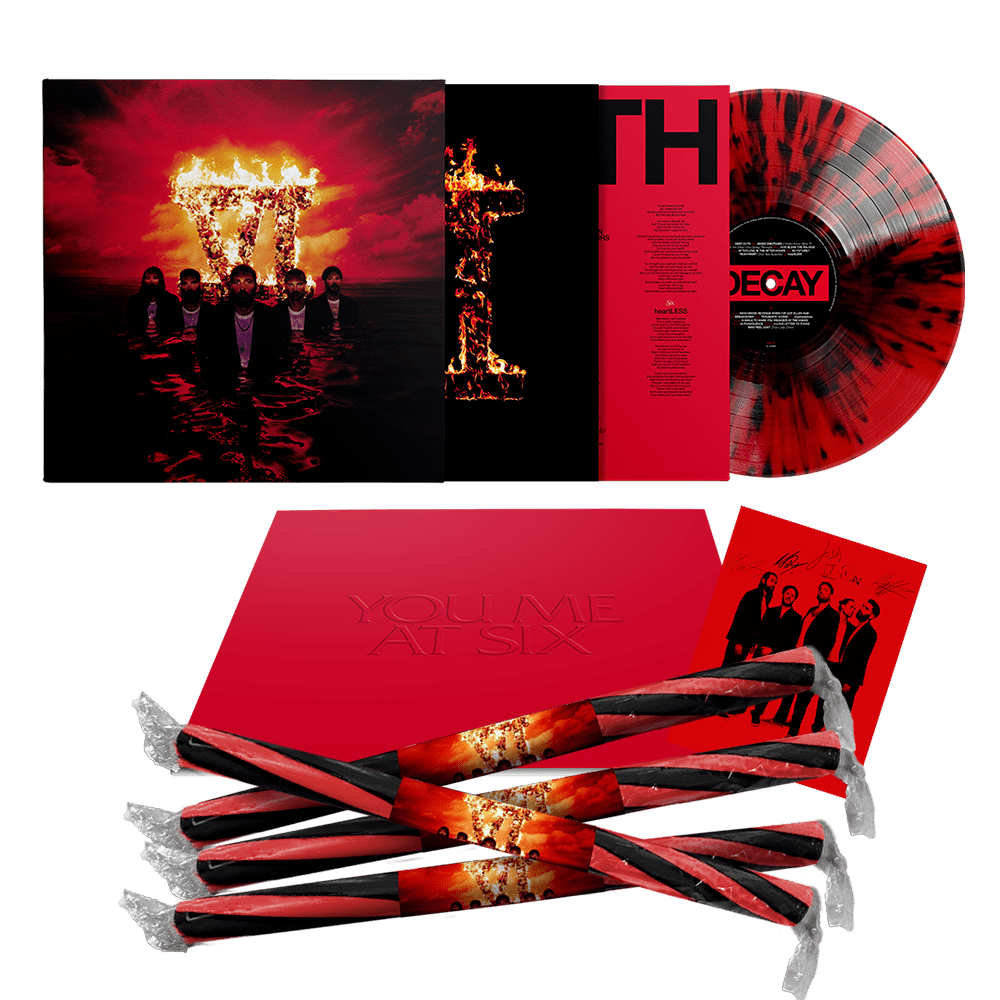 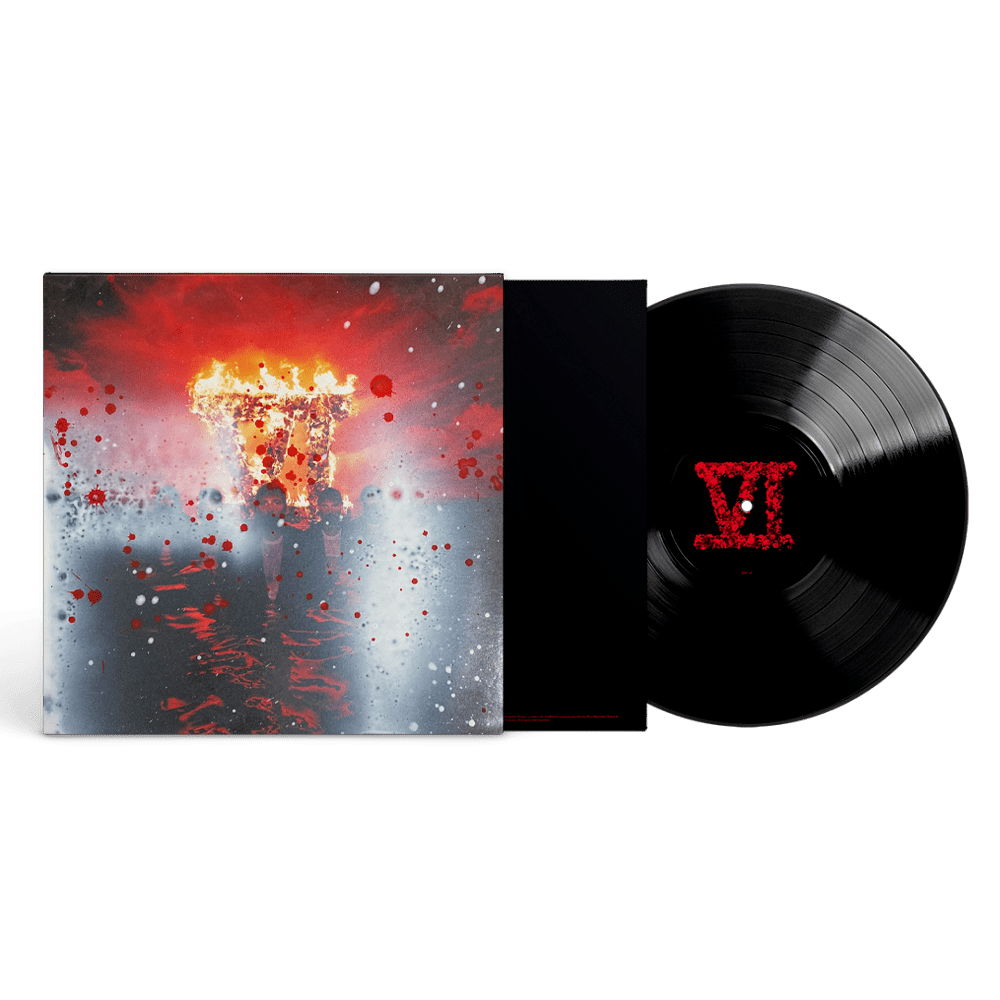 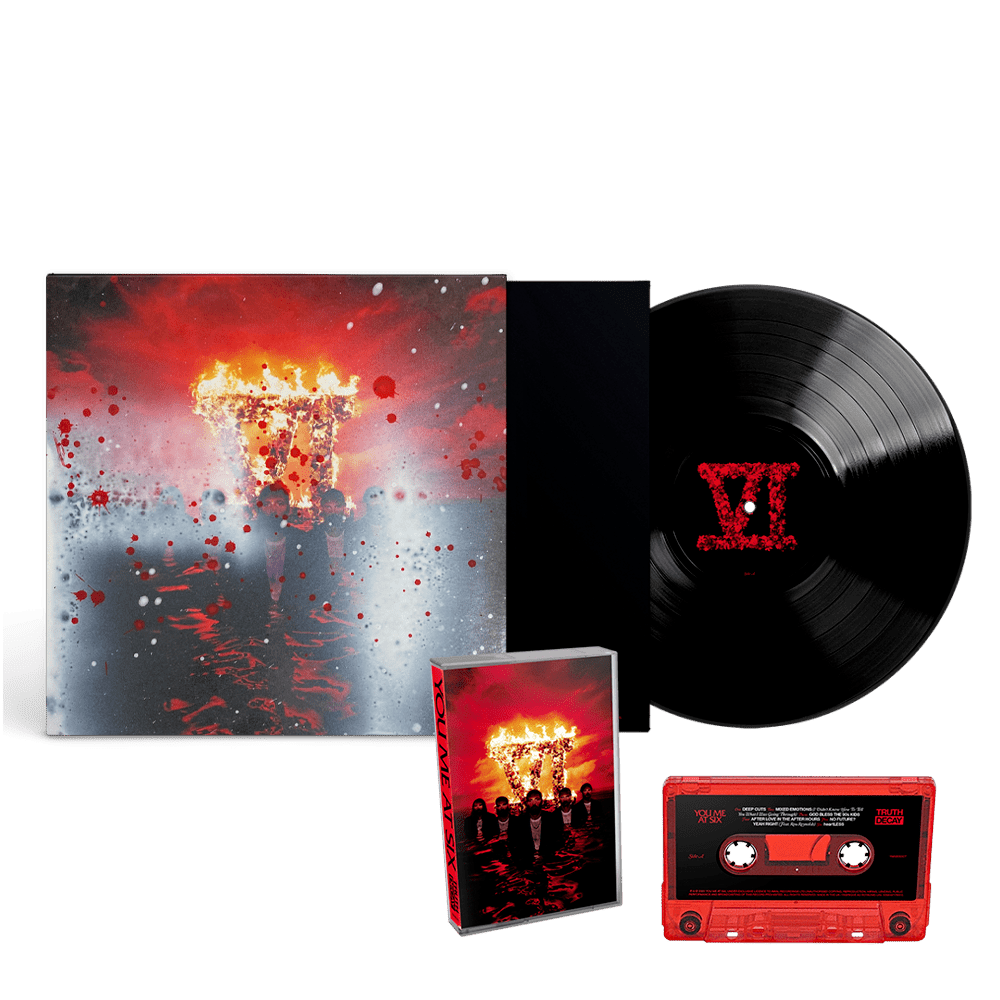 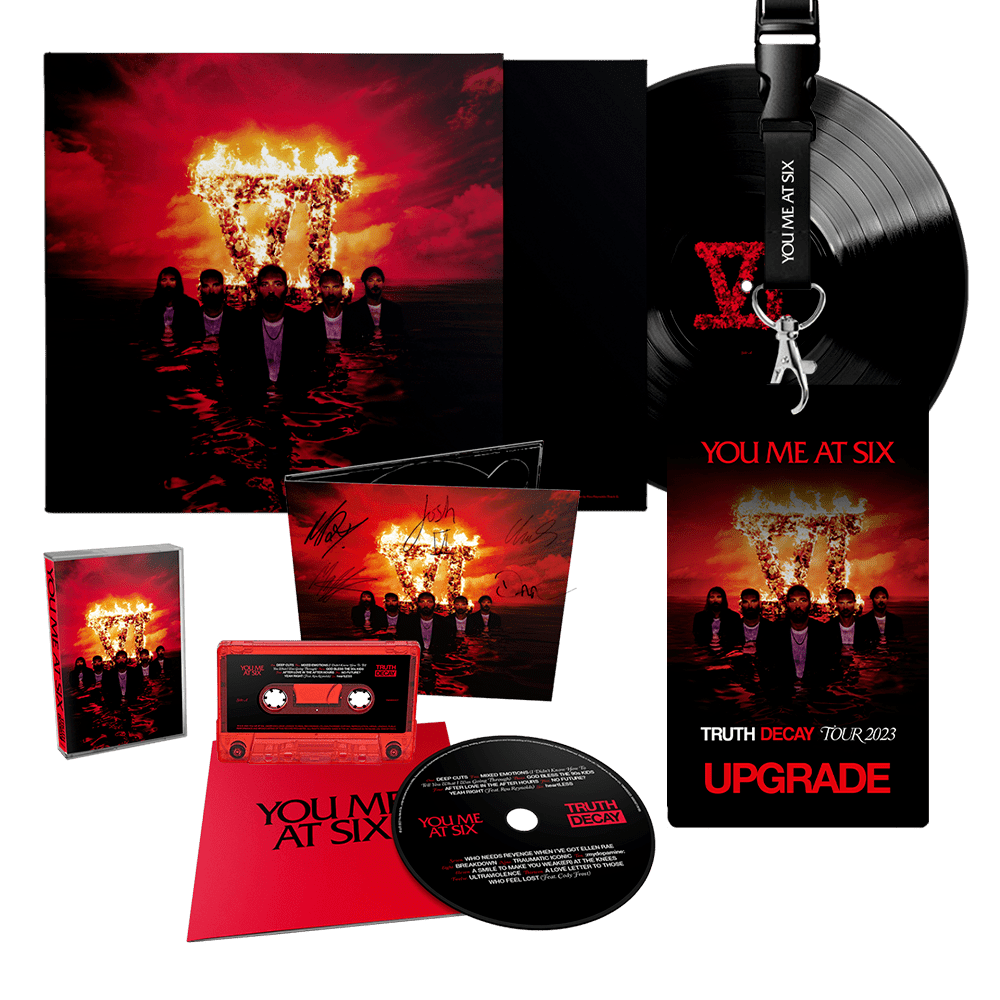 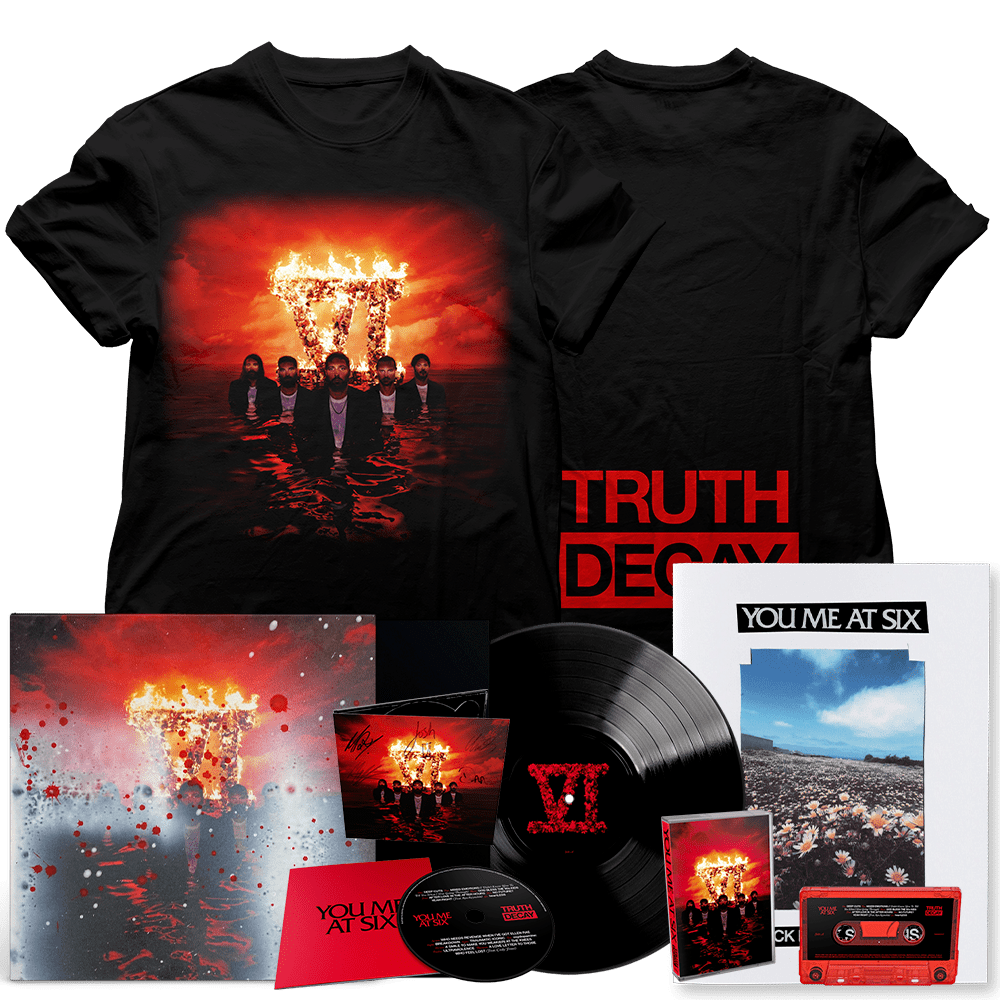 It follows the announcement of their eighth studio album ‘Truth Decay’.