At last, the wait is over! Declan McKenna is releasing his debut album this summer!

‘What Do You Think About The Car?’ will be released on 21st July via Columbia Records, and is set to feature his signature combo of smart, engaged lyrics and fizzing alt-pop, as well as recent singles ‘Isombard’ and ‘The Kids Don’t Wanna Come Home.’ It’s been recorded both in London and Los Angeles alongside producer James Ford, except on ‘Paracetamol’ (Neil Comber) and ‘Brazil’ (Max Marlow). On the track ‘Listen To Your Friends,’ Deccers even recruited production help from none other than ex-Vampire Weekend man Rostam Batmanglij. Yep, he’s pretty much fanning the flames of excitement here.

To ramp up that anticipation even more, Deccers has also shared a video directed by Taz Tron Delix for new single ‘Brazil,’ the anti-FIFA track that gave his career a heck of a jump-start when he was 15 (and also gave us this amazing Sky News interview).

Watch the video for ‘Brazil’ and see the tracklisting for ‘What Do You Think About The Car?’ below.

Tracks: The 1975, Declan McKenna and more 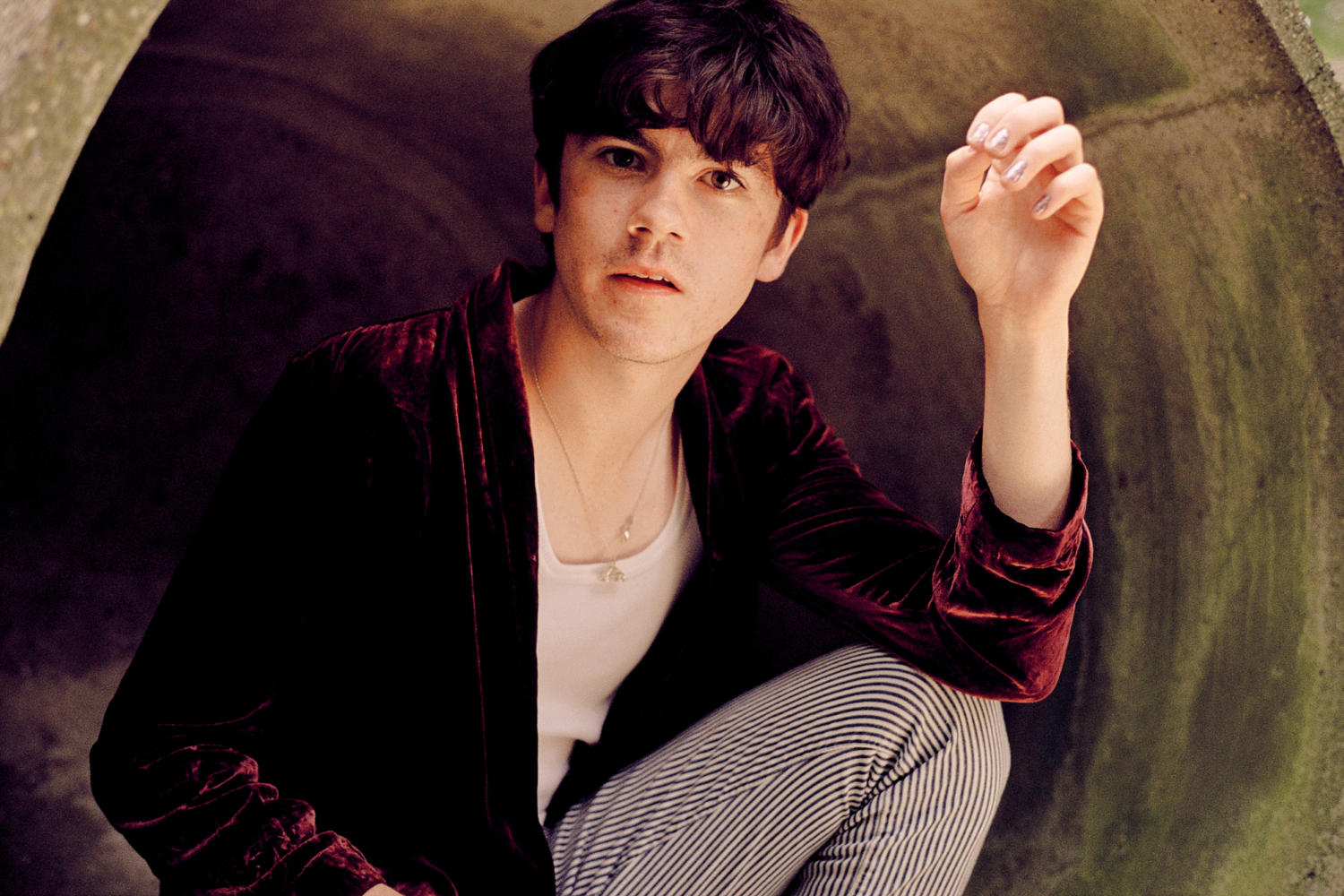 Releasing his first new music since 2017, Declan is making a statement. 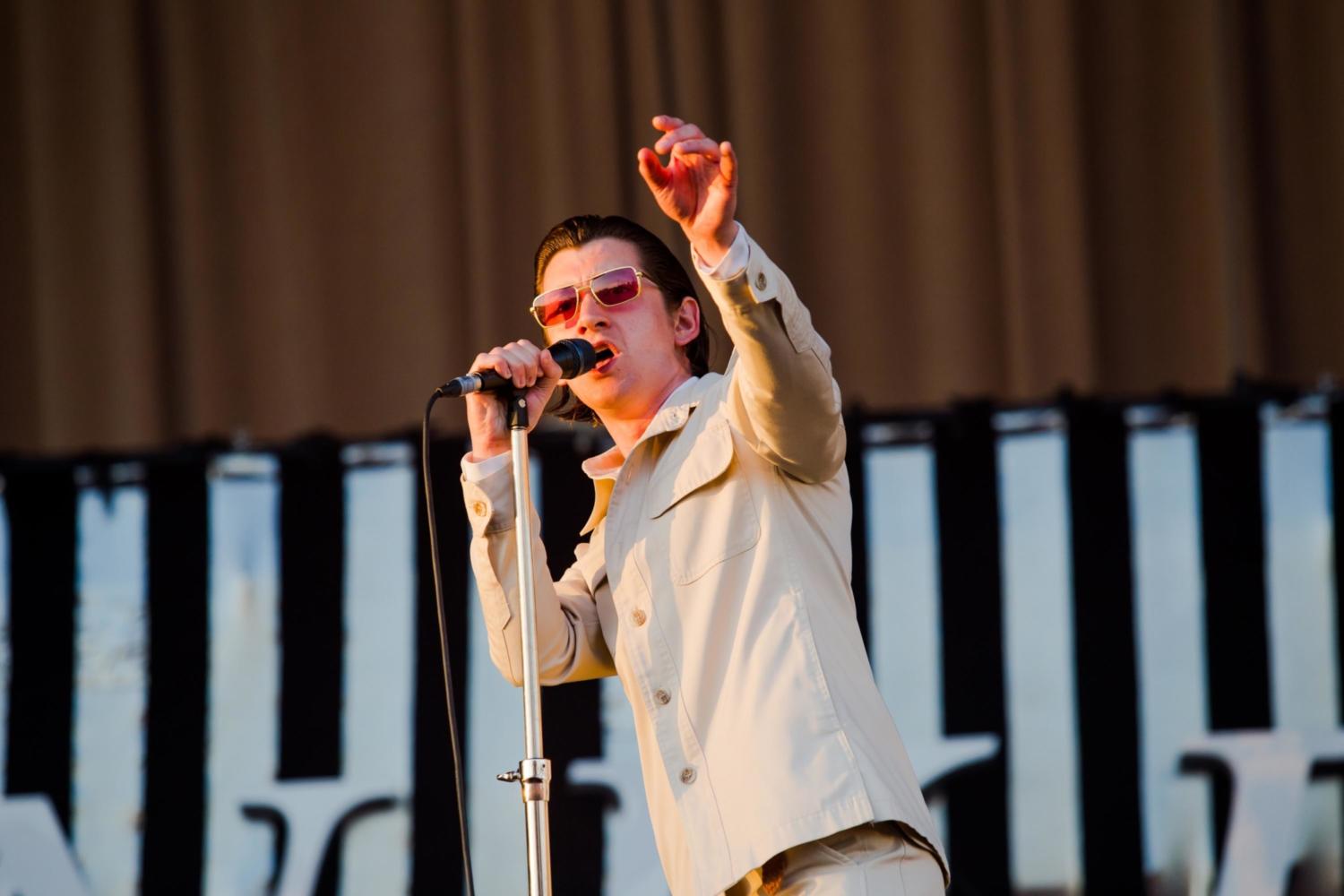