It started with a rumour from Melvin Benn (“Wild horses wouldn’t let me be able to tell you who the secret guests are,” he said last week) and turn the start of day two, it was confirmed - Reading & Leeds staples Foals would be playing a last-minute set.

“The last time we played here was in 2008, I think,” says Yannis Philippakis from the NME/Radio 1 stage. Since taking on smaller stages, Foals have gone into the big league whatever festival they play, but this week has been about starting small. With fourth record ‘What Went Down’ out, they’ve been taking on intimate London haunts (Village Underground), record shops (Rough Trade East), with everything culminating here. It’s just the first step however for a record that’s going to take them to the stratosphere.

With every album Foals release, they hit another level. ‘Mountain At My Gates’ and ‘What Went Down’ are showcased in this half-hour set, and with the latter, Philippakis looks like he’s overseeing the apocalypse as he’s hoisted up by fans in the first rows, gazing on circle pits opening left, right and centre. It’s chaos, and it’s the kind Foals have been accustomed to since day one, but everything here sees them hitting another level.

Kicking off with ‘My Number’, they cram in every fire-starting cut possible. ‘Inhaler’ gives way to ‘Spanish Sahara’, each giant in their catalogue sharing space with new cuts that look set to dwarf today’s favourites. You’d be a fool to rule out Foals returning next year on the biggest platform yet - as headliners. 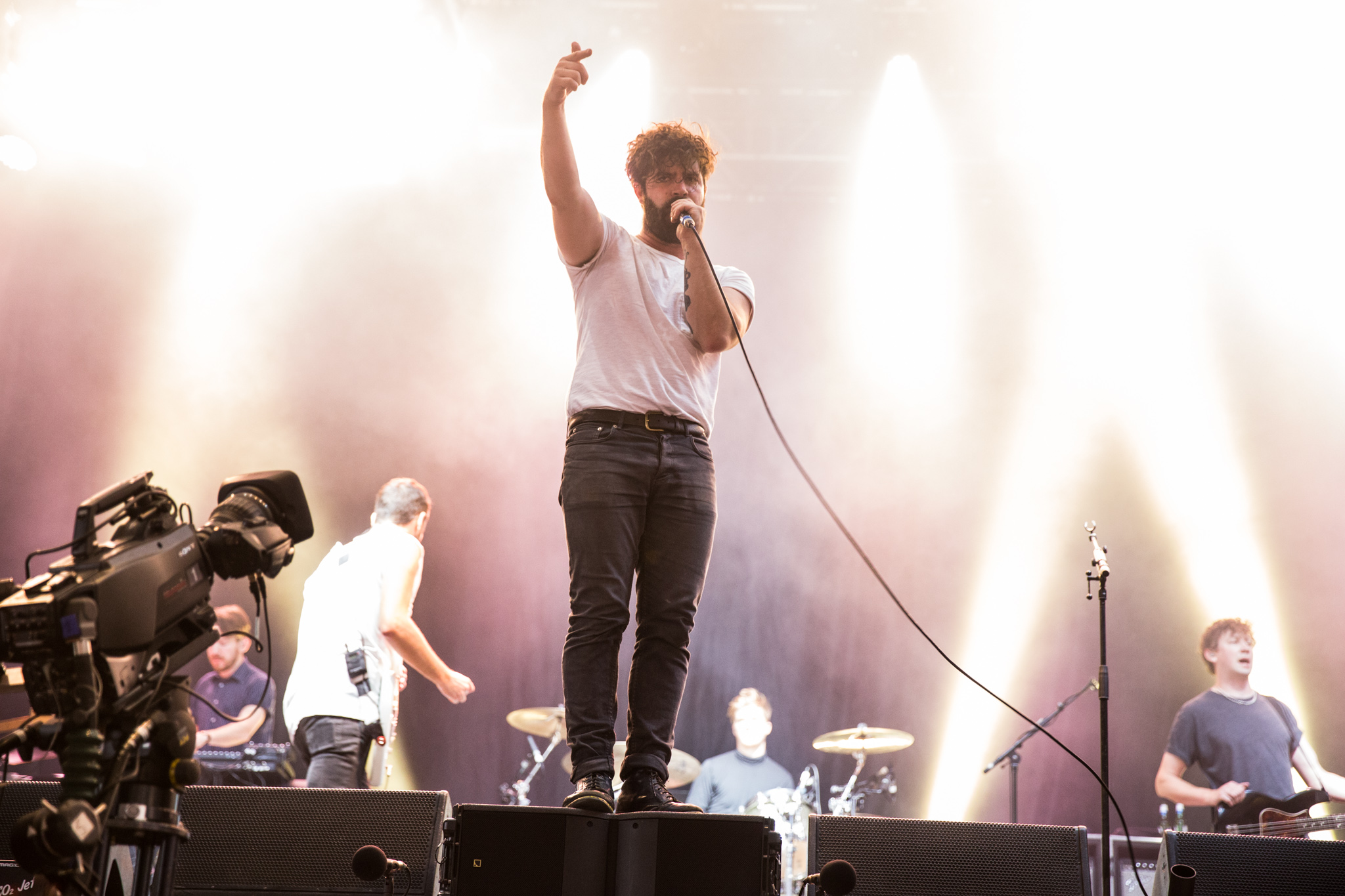 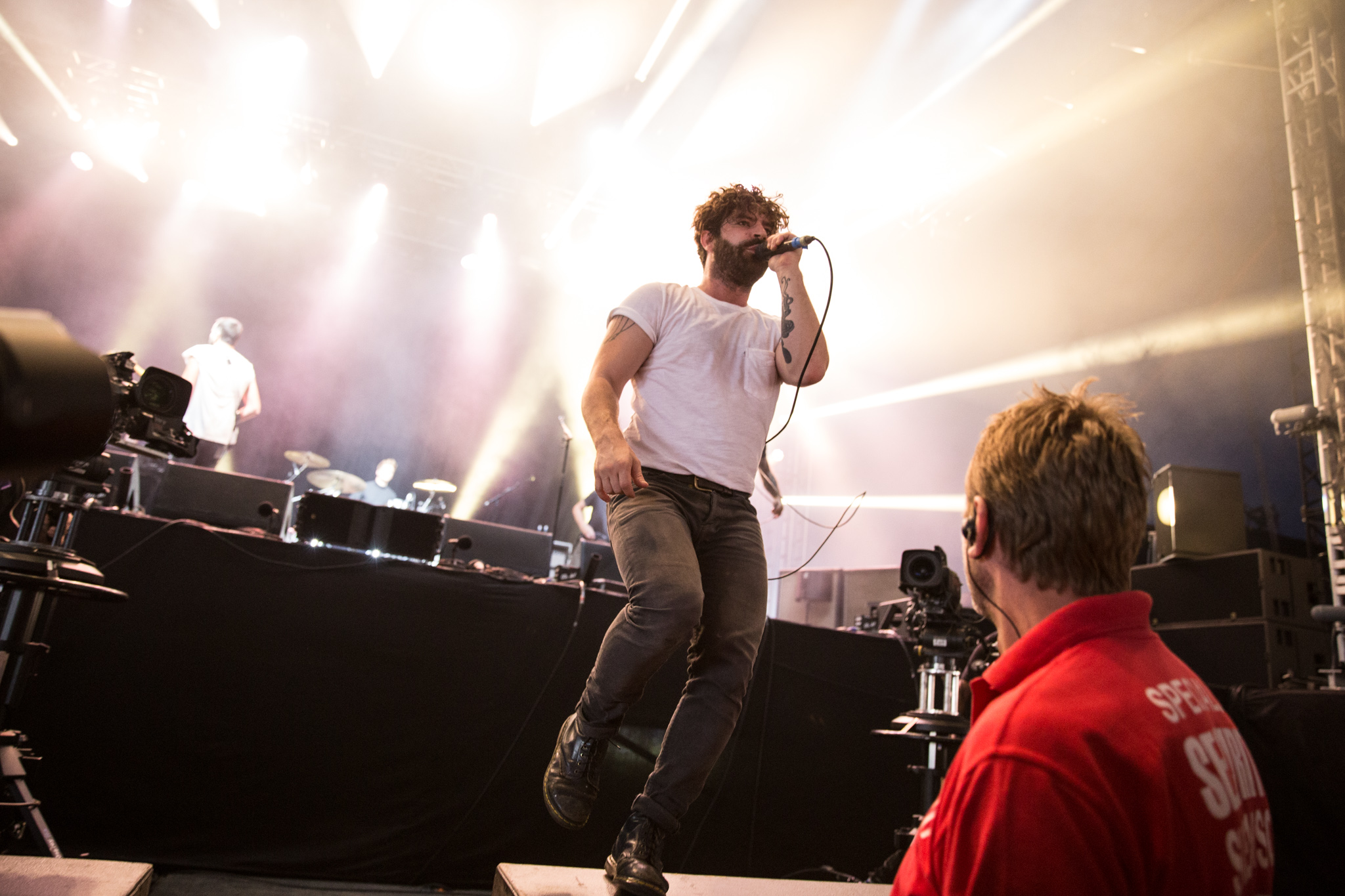 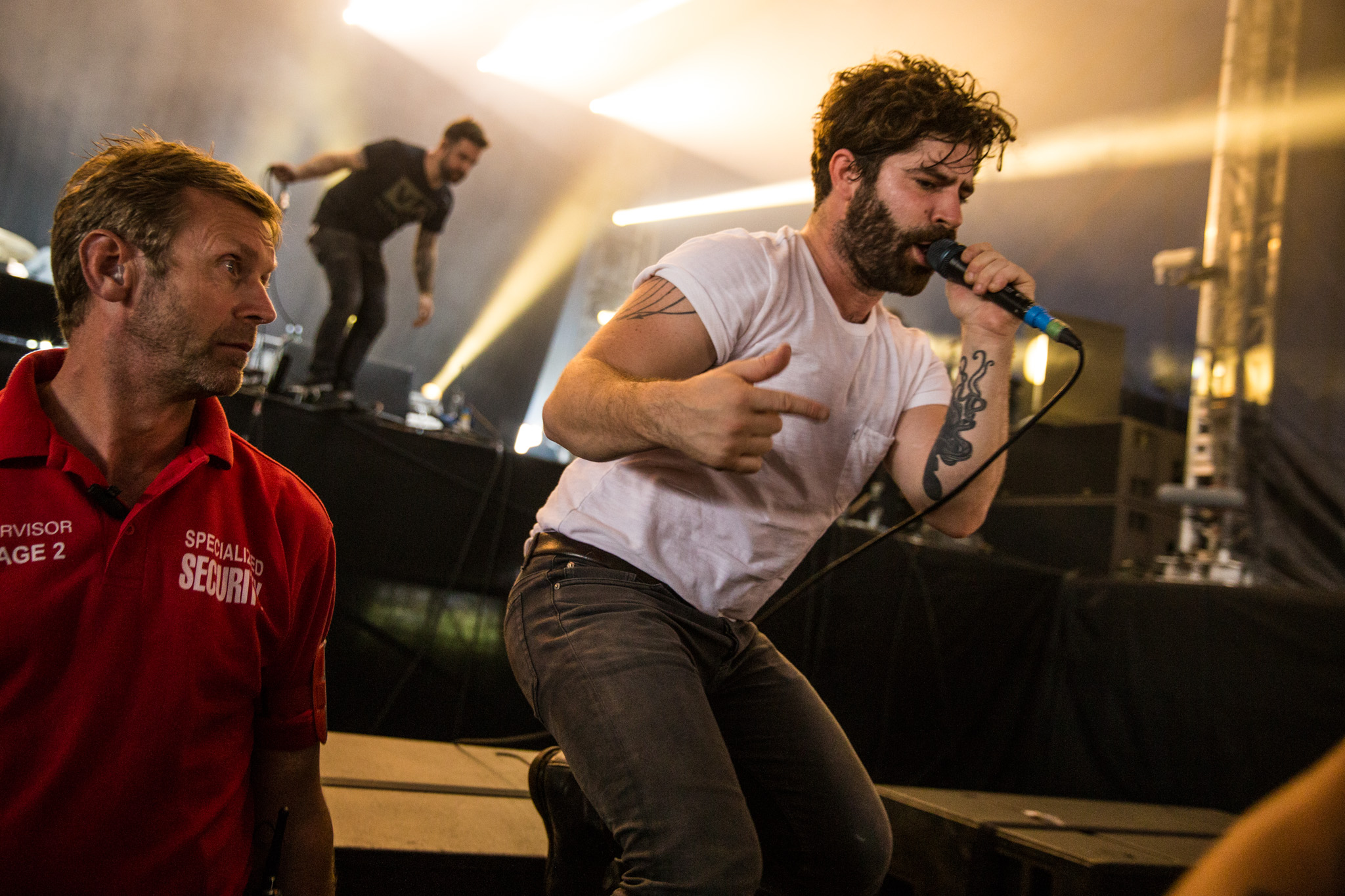 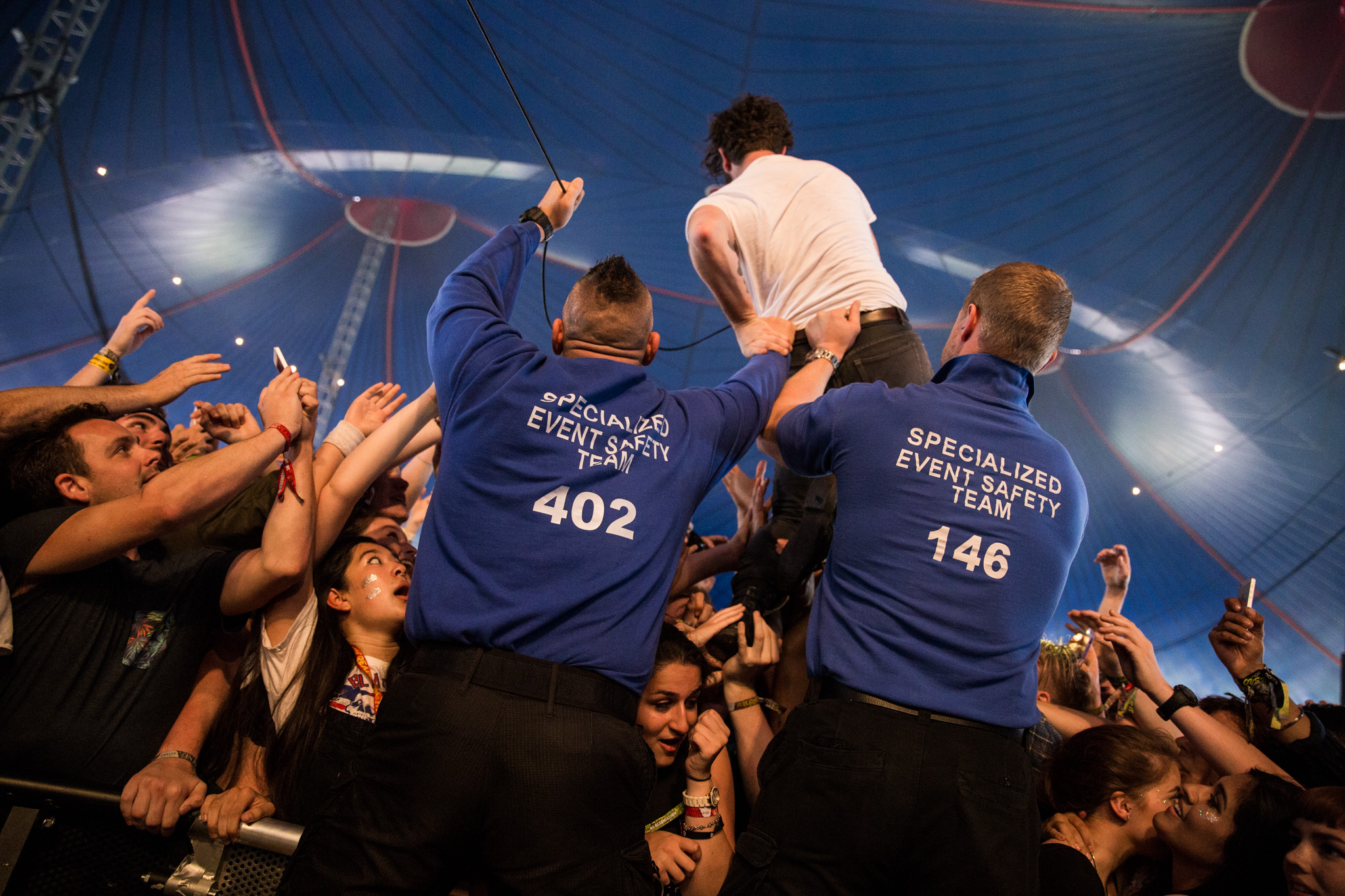 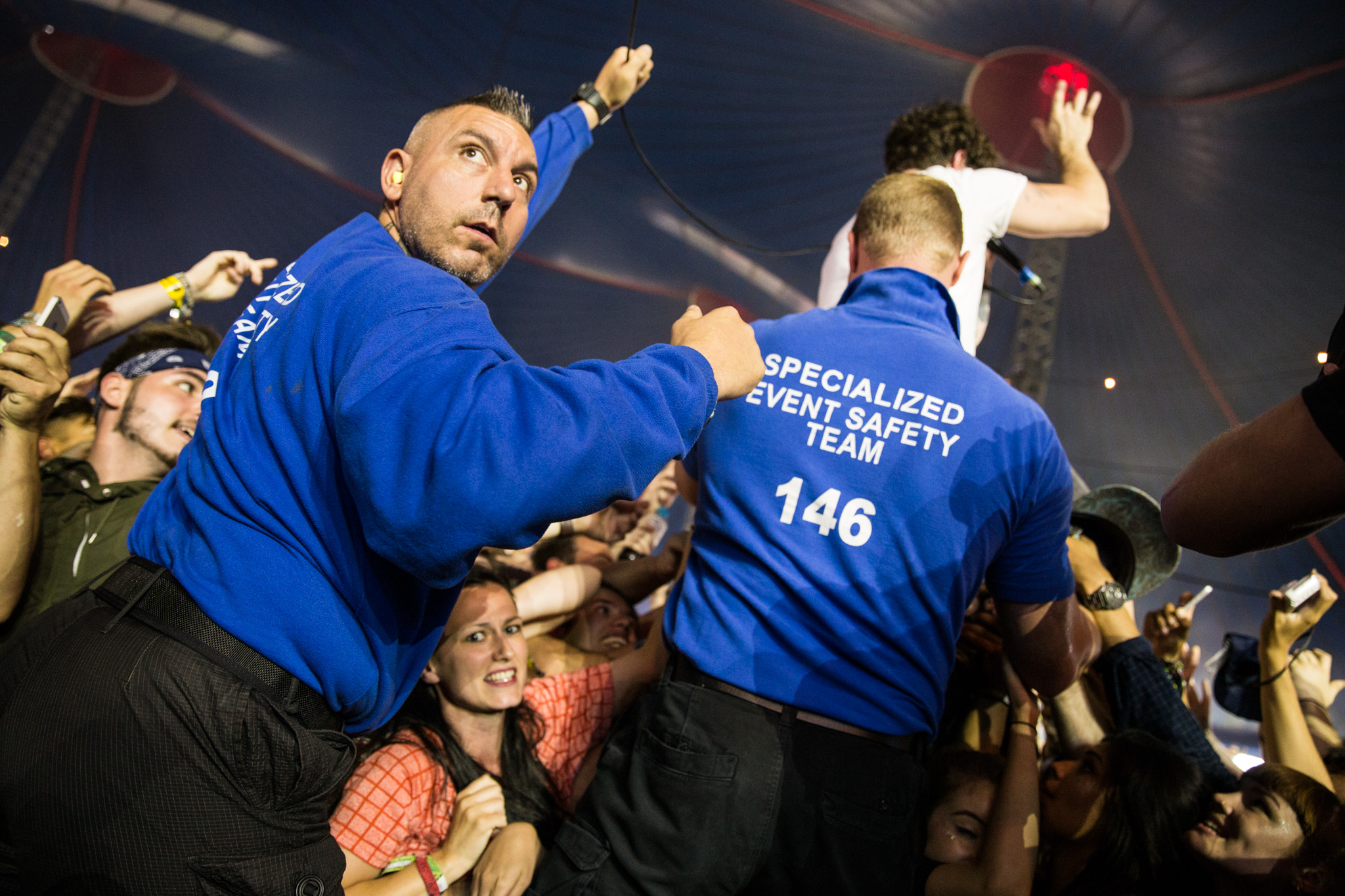 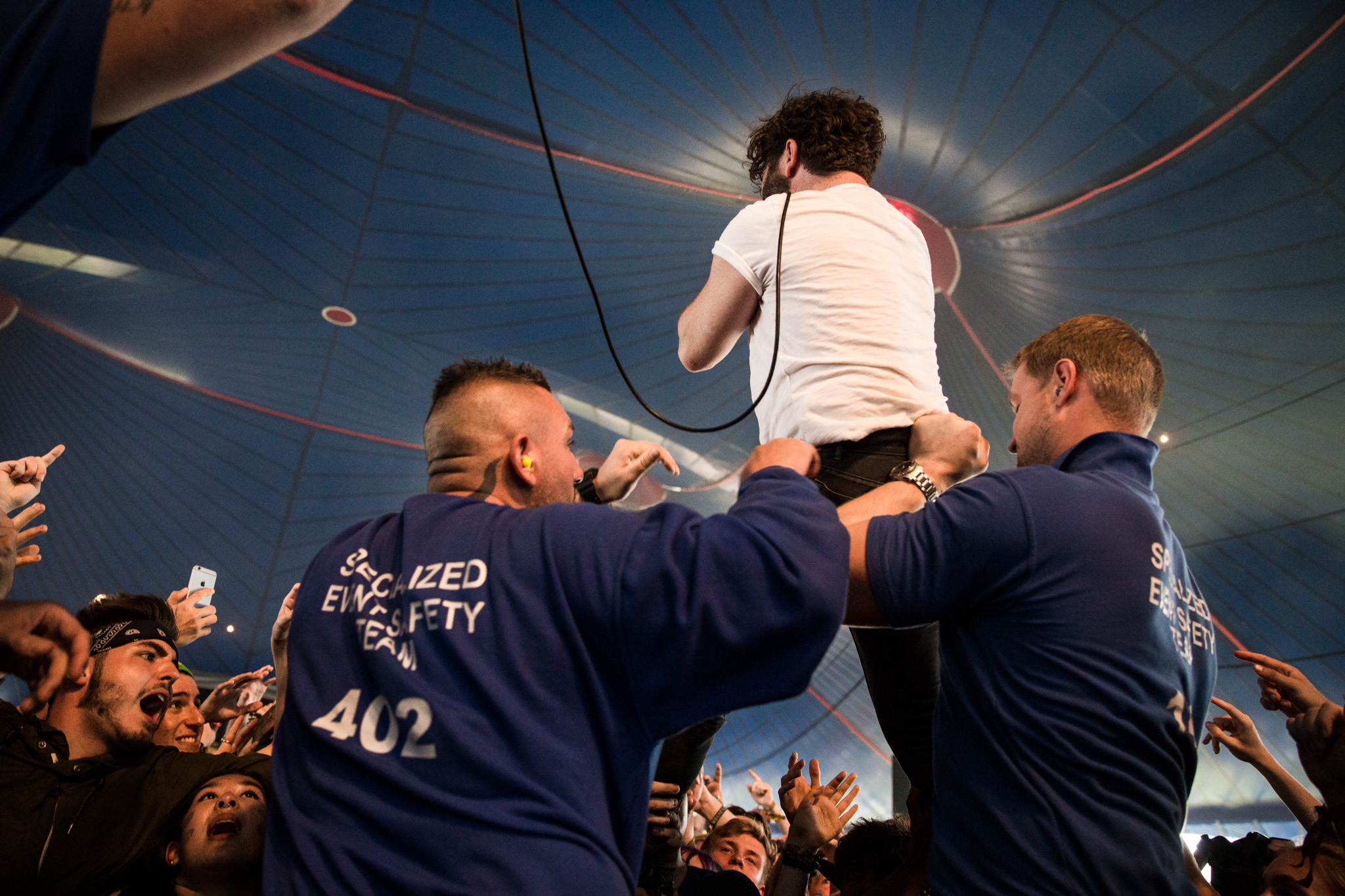 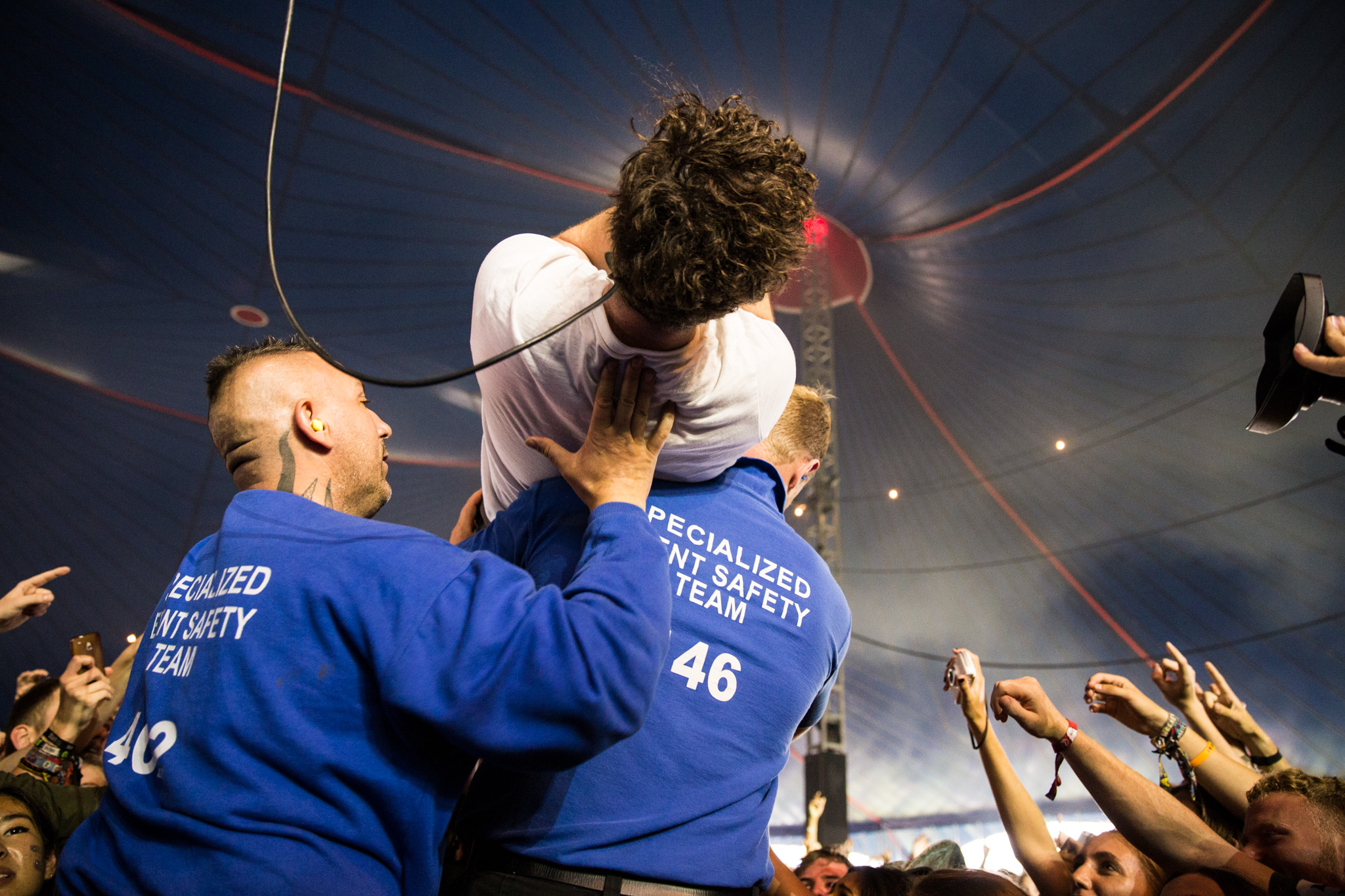 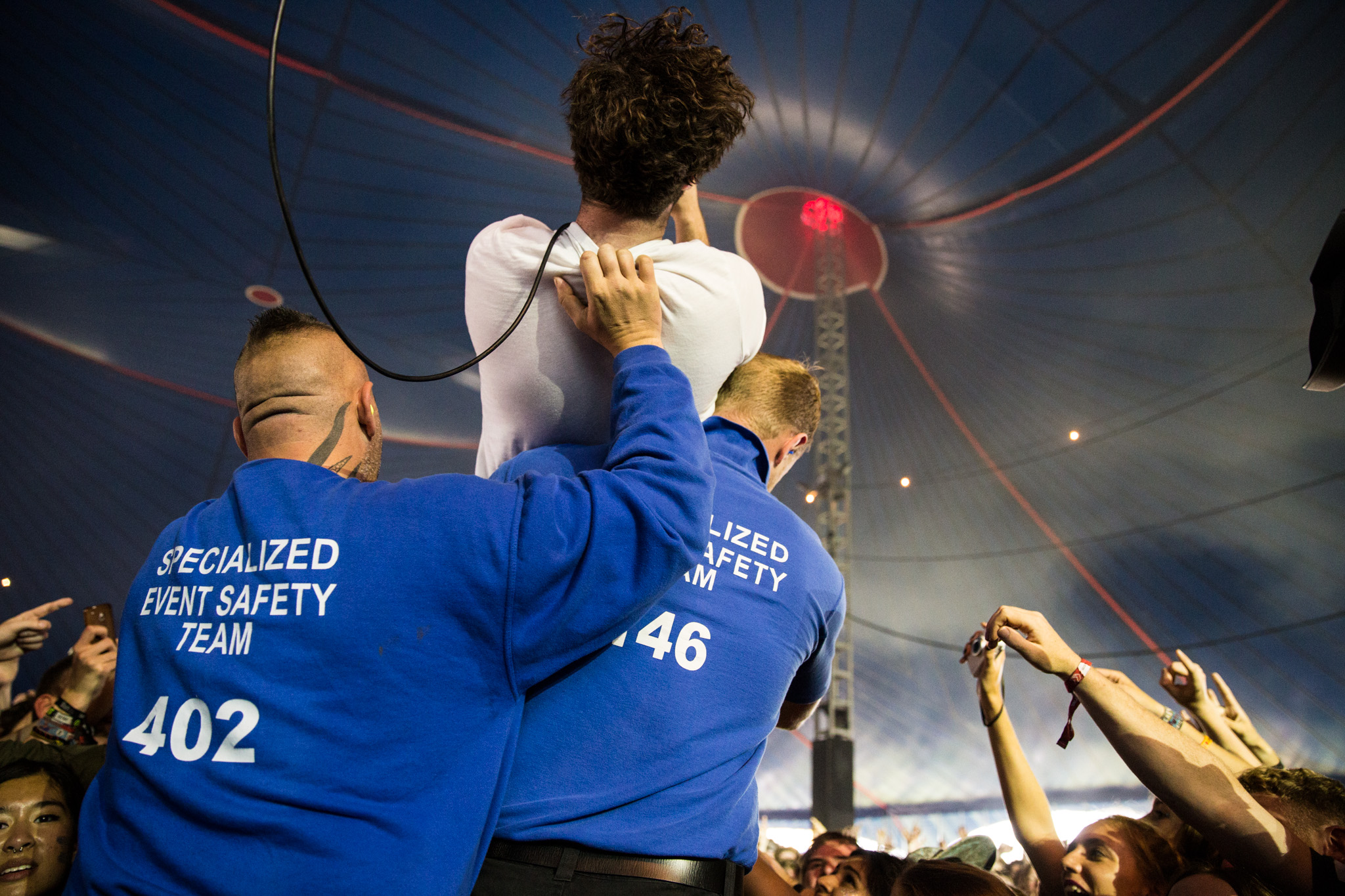 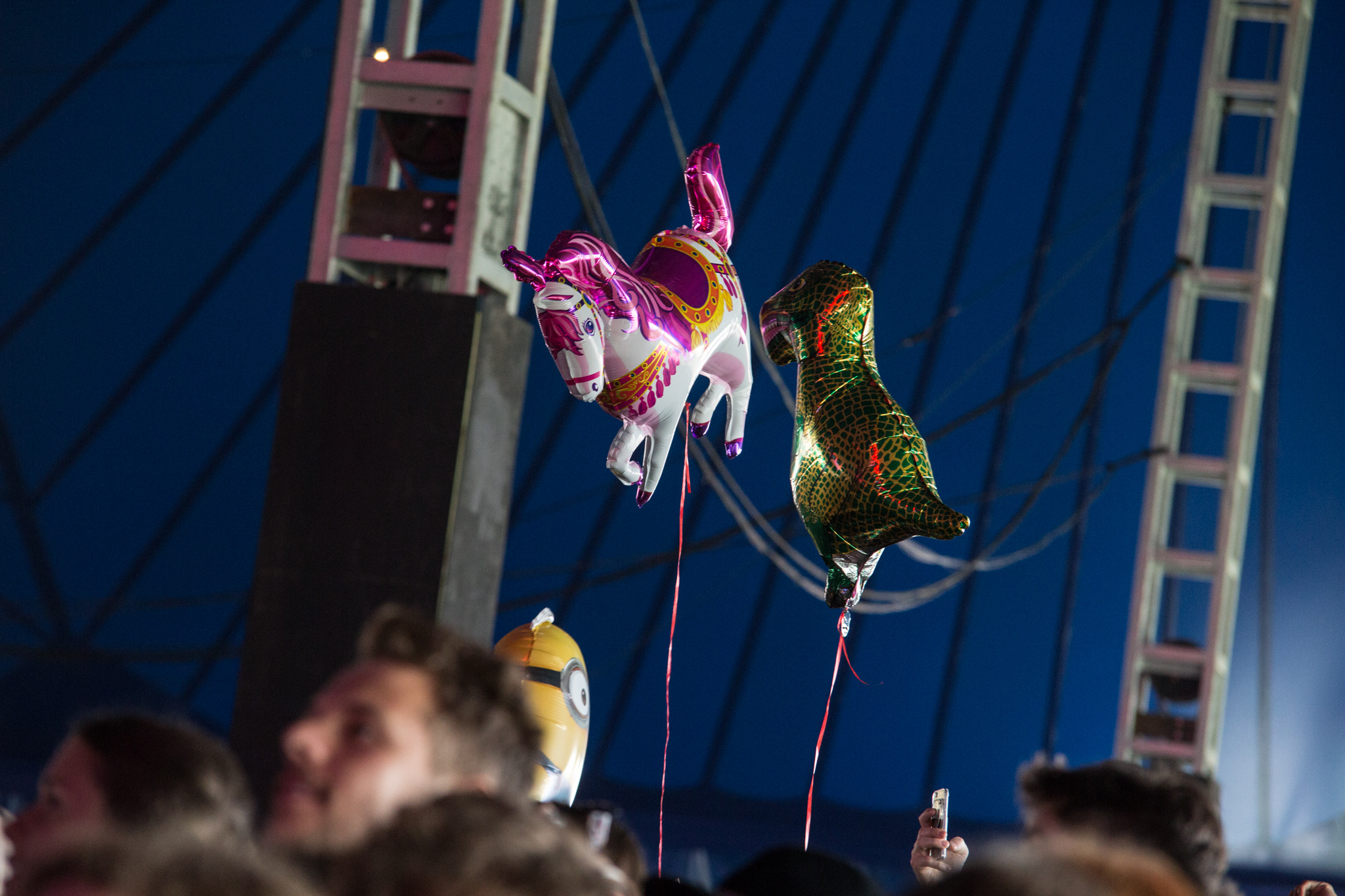 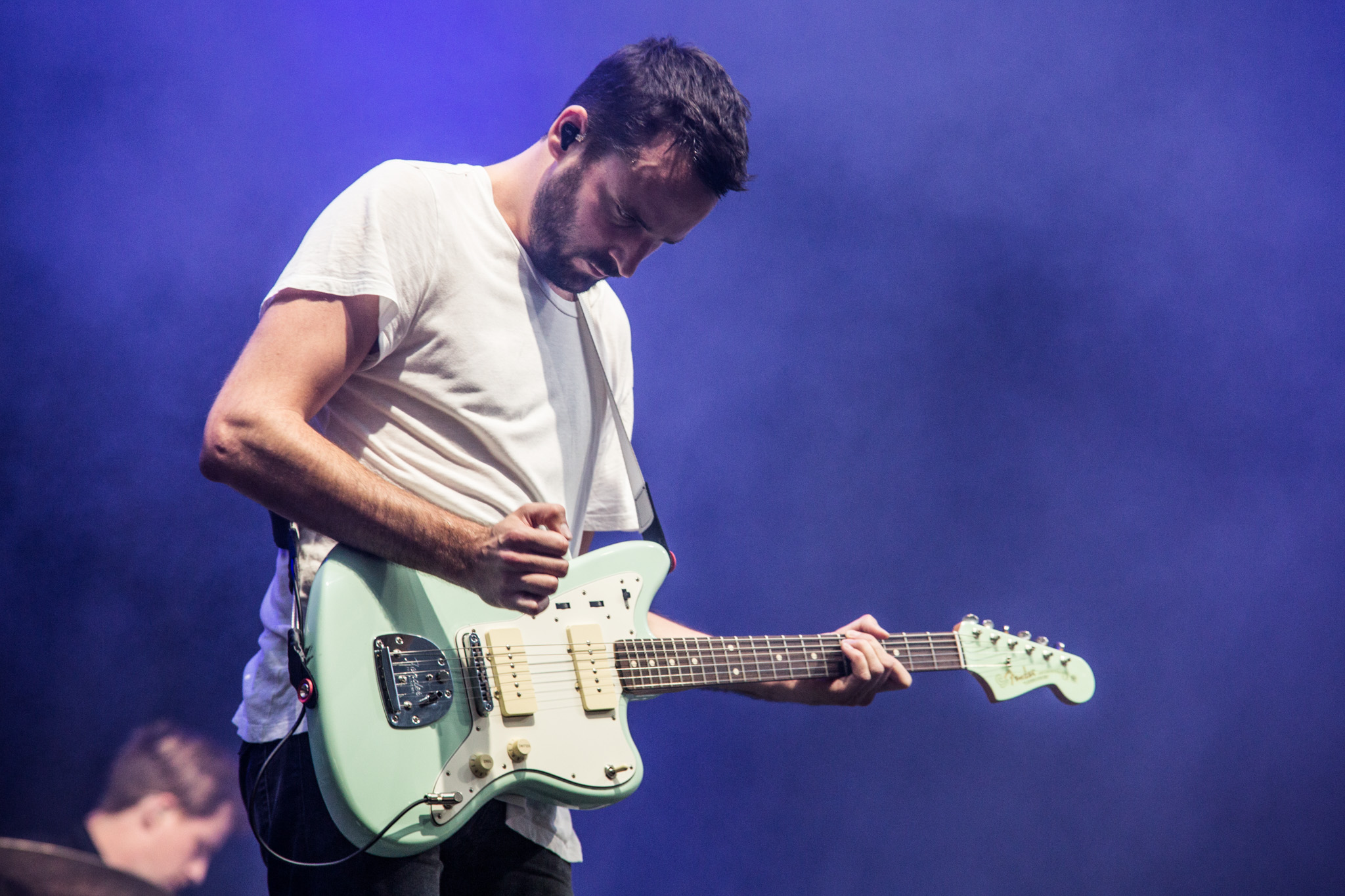 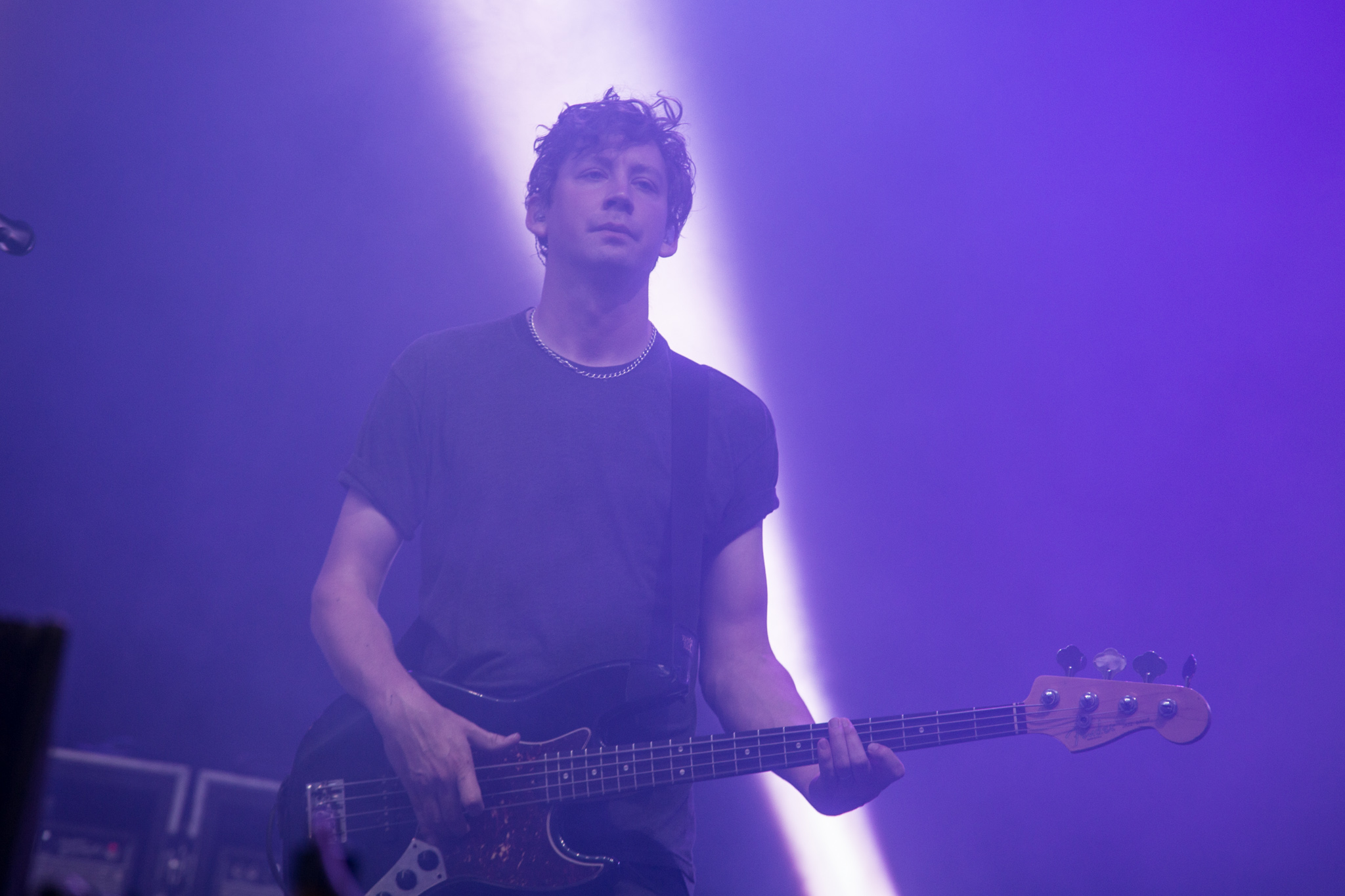 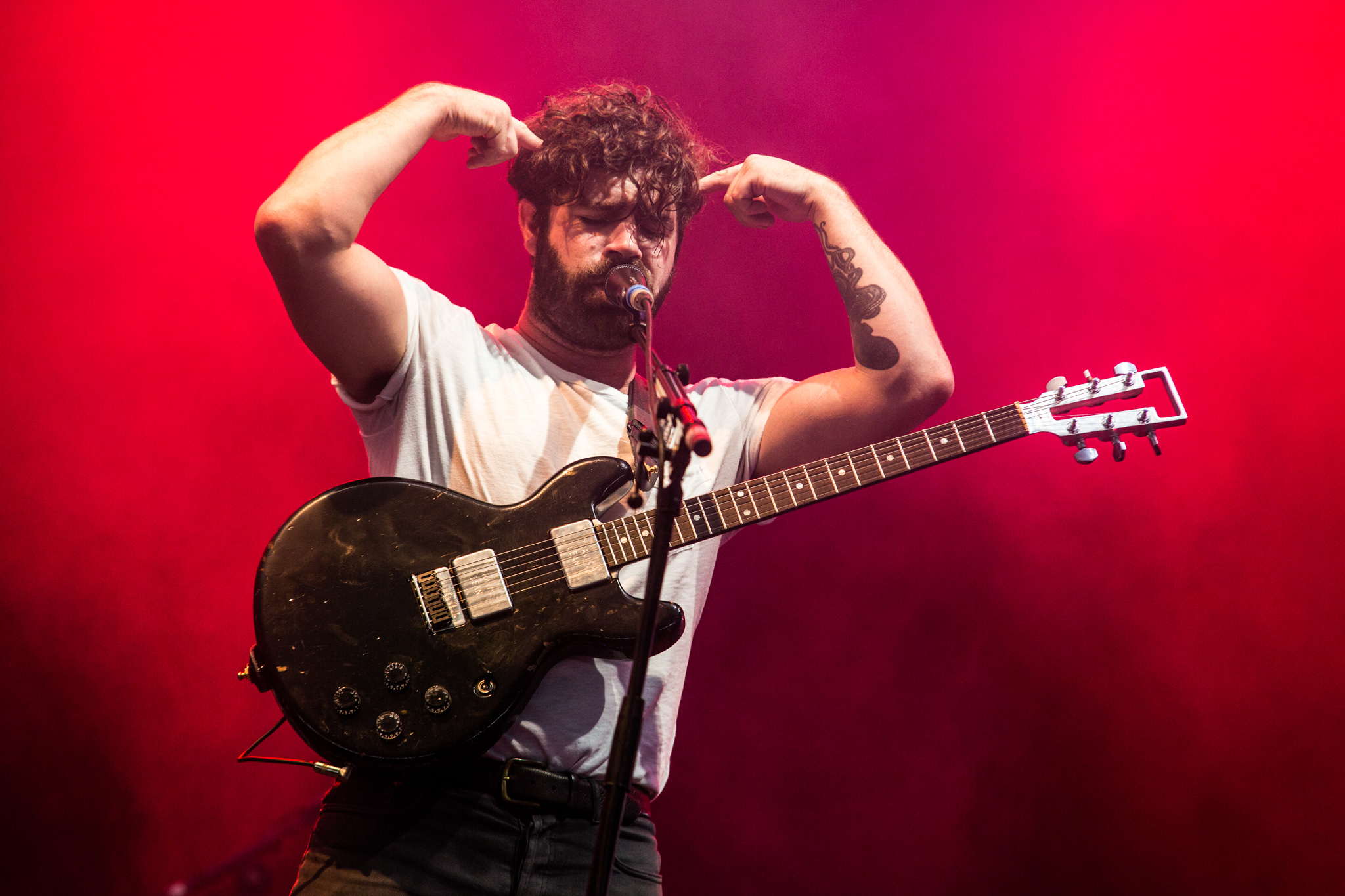 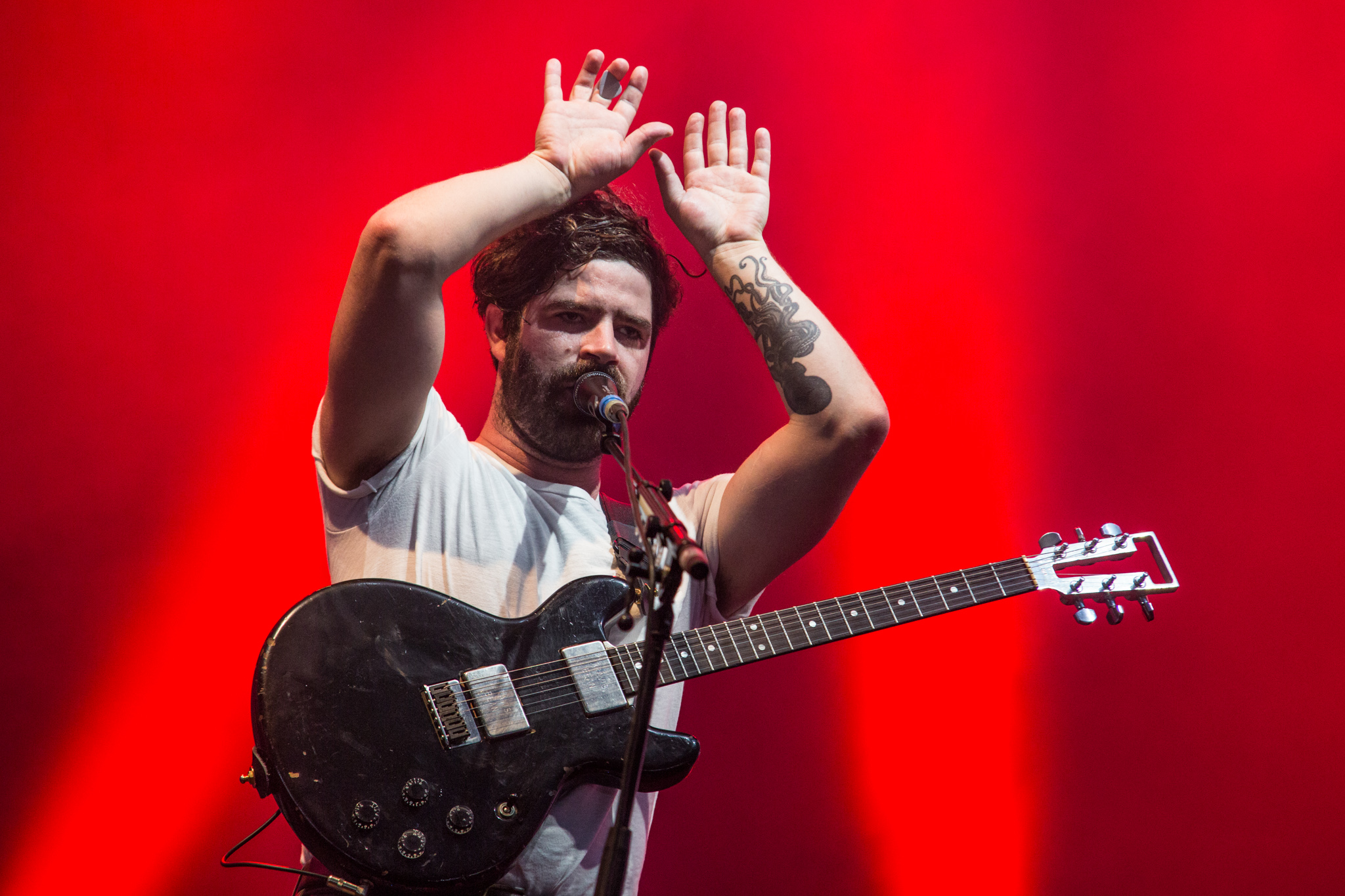 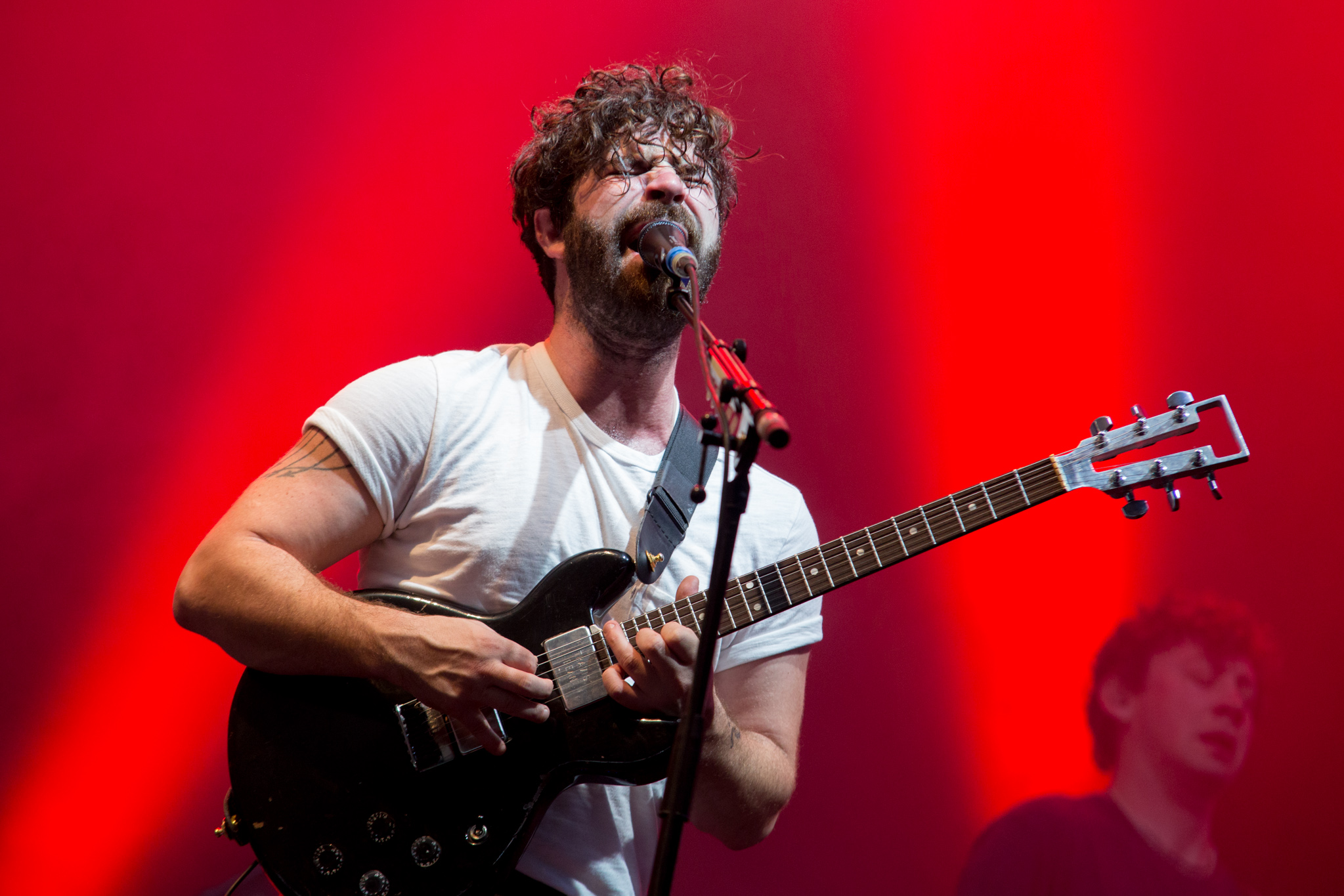 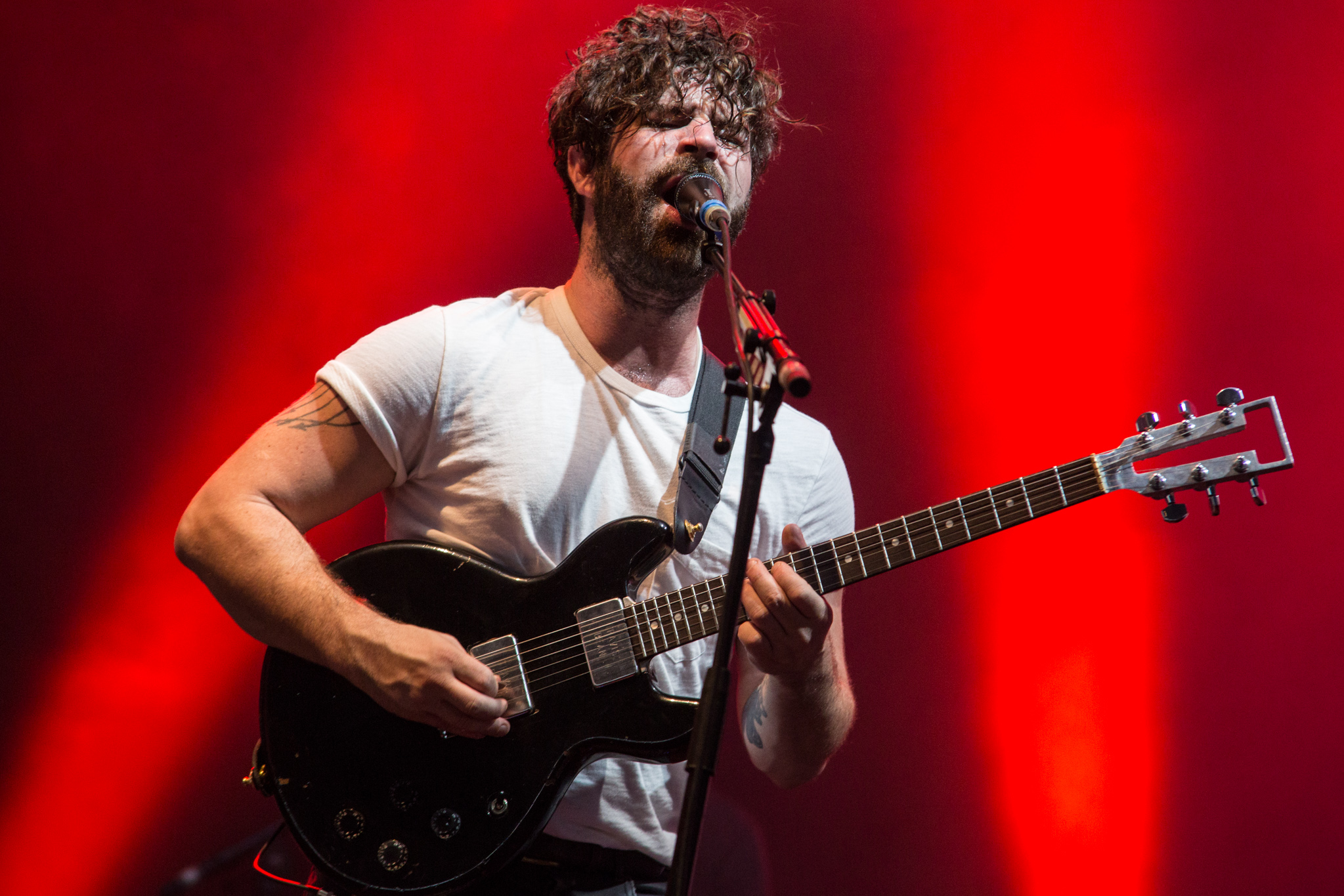