No Devotion have confirmed details of a string of UK live dates as part of their European tour which begins later this month.

The band - who release debut album, ‘Permanence’ next Friday (25th September) - have shows lined up in Cambridge, Cardiff, Leeds, London and Kingston.

Read an ‘in the studio’ interview with the band, as featured in the February issue of DIY, here.

Their tour calls at: 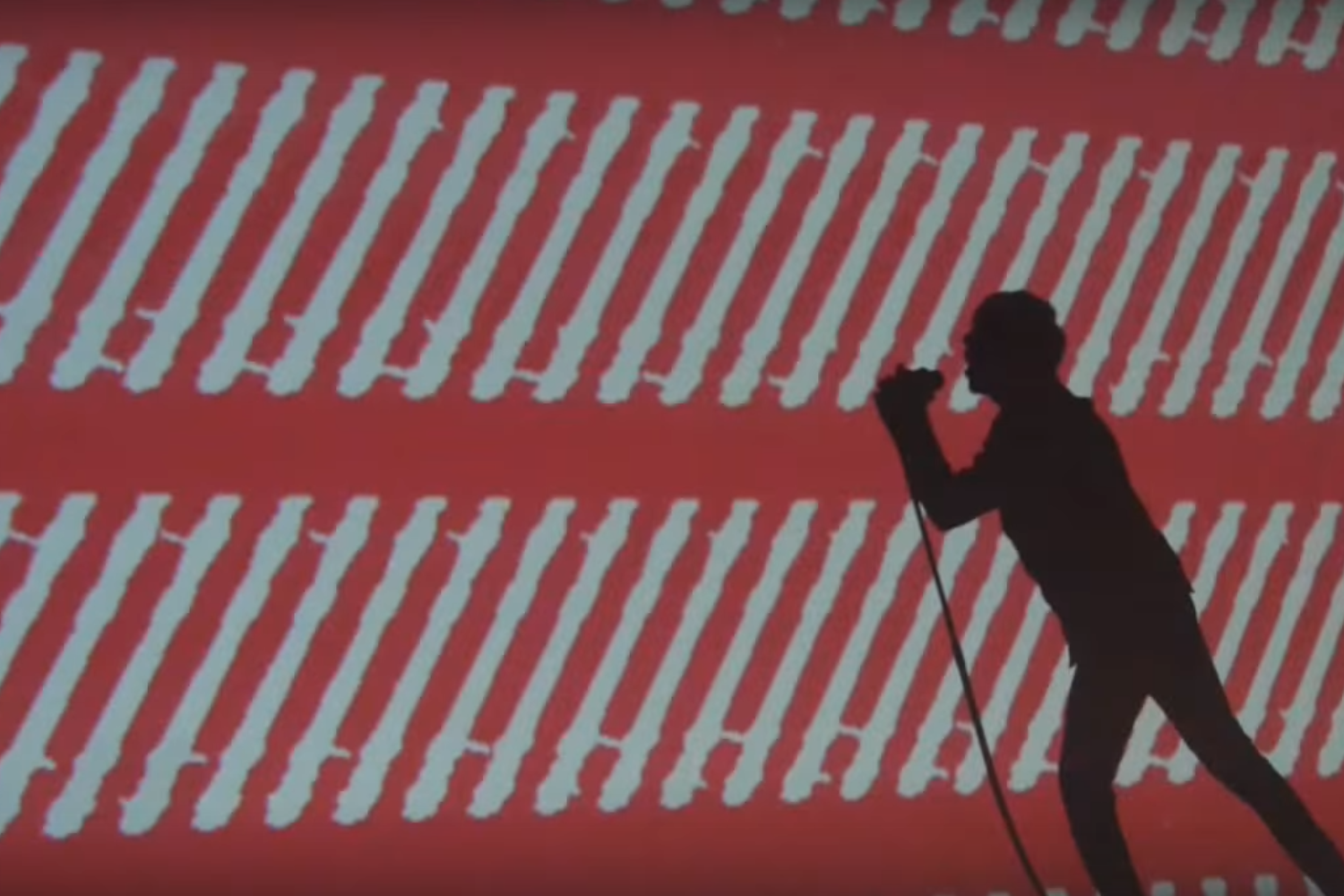 The modernised new-wave specialists plumb their artistic wells for the striking new clip, premiering on DIY. 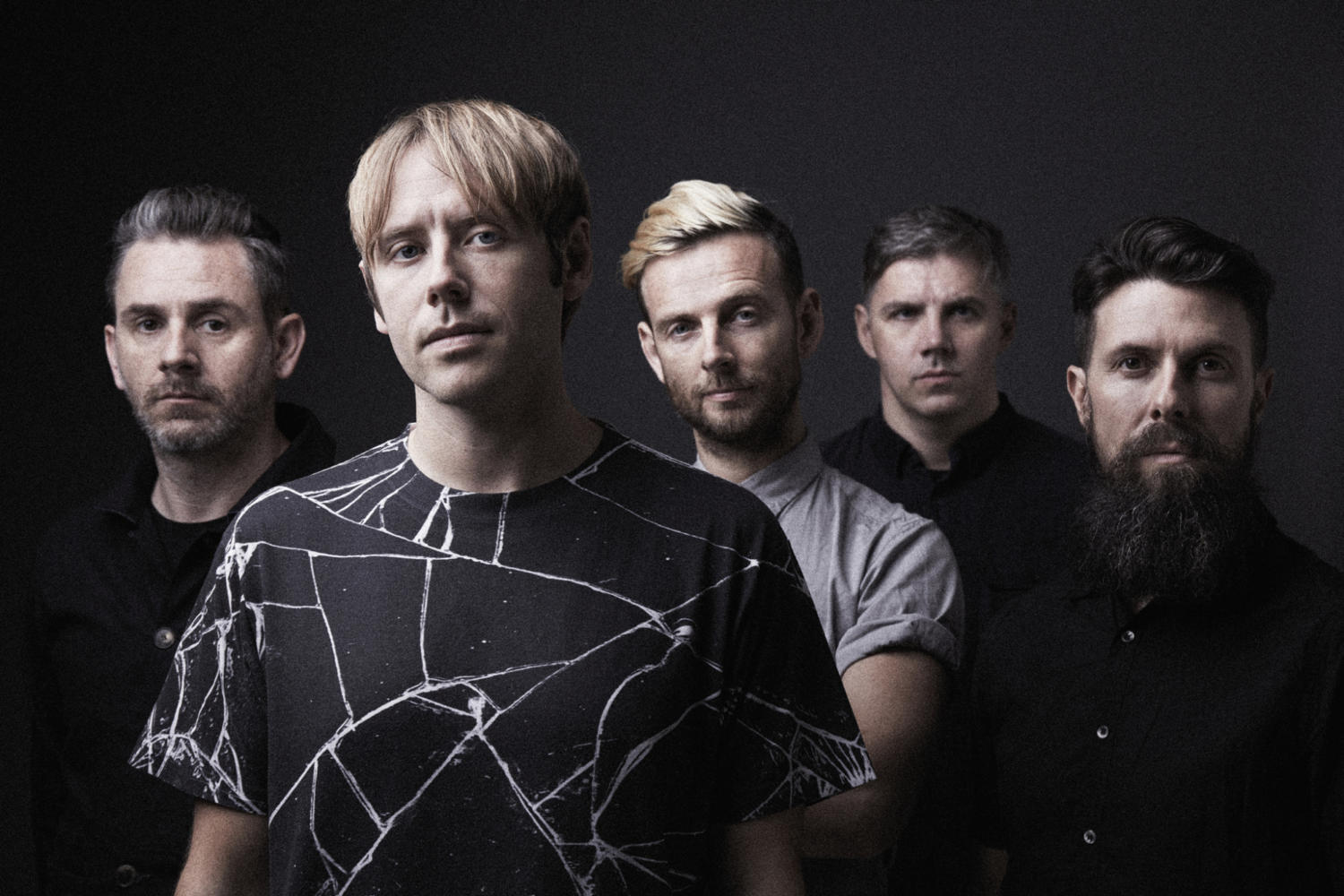 Ahead of their ‘Permanent Sunlight’ video, frontman Geoff Rickly delves into their aspirations for the new single’s visual element.

The band’s frontman Geoff Rickly talks through some of his musical origins, ahead of their show in London this evening.

No Devotion stream debut album, ‘Permanence’ ahead of release