Sampha has unveiled ‘Blood On Me’, a new song from his forthcoming debut album.

‘Blood On Me’ is a frenetic, dramatic glimpse of what to expect from a full-length that’s been several years in the making. 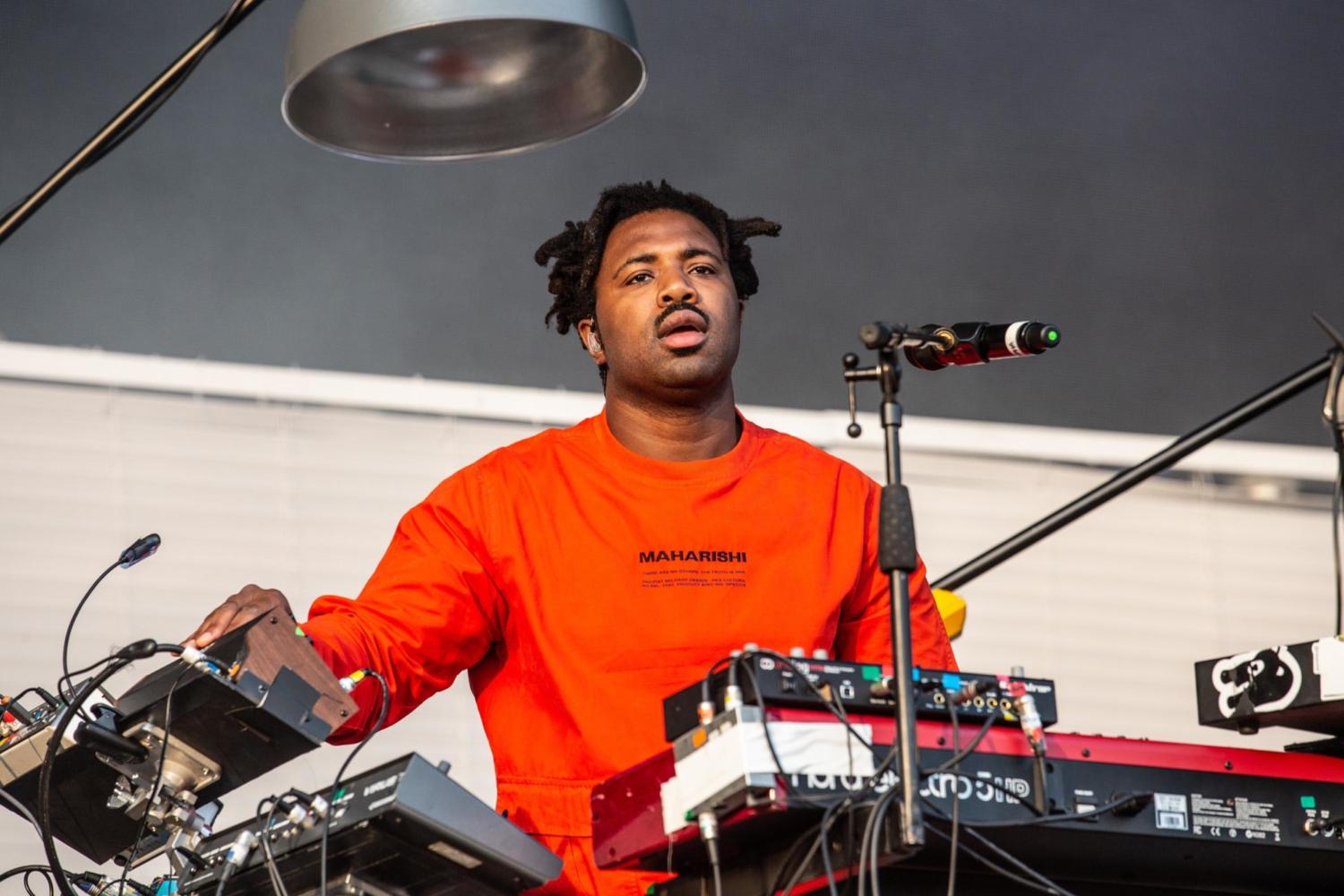 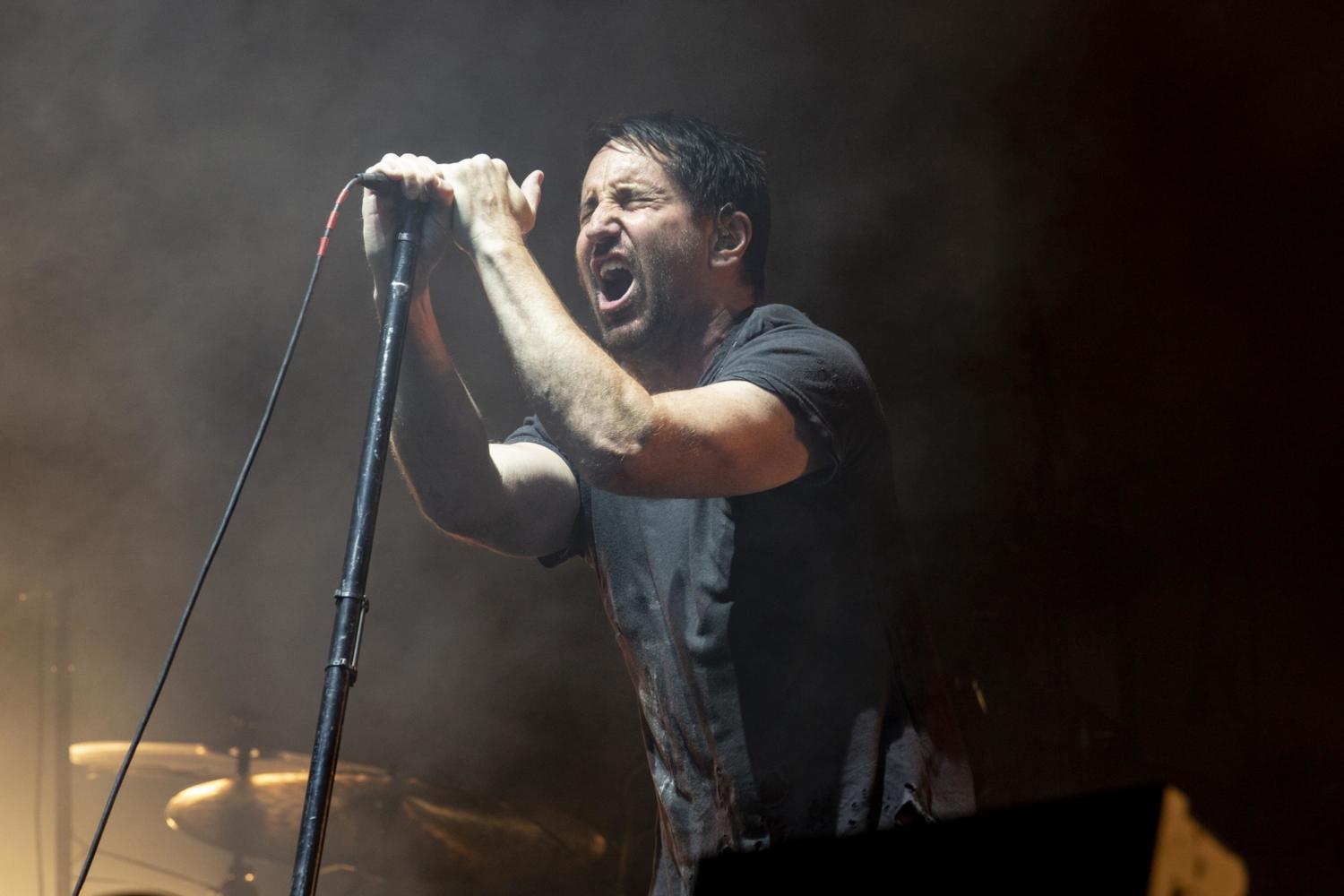 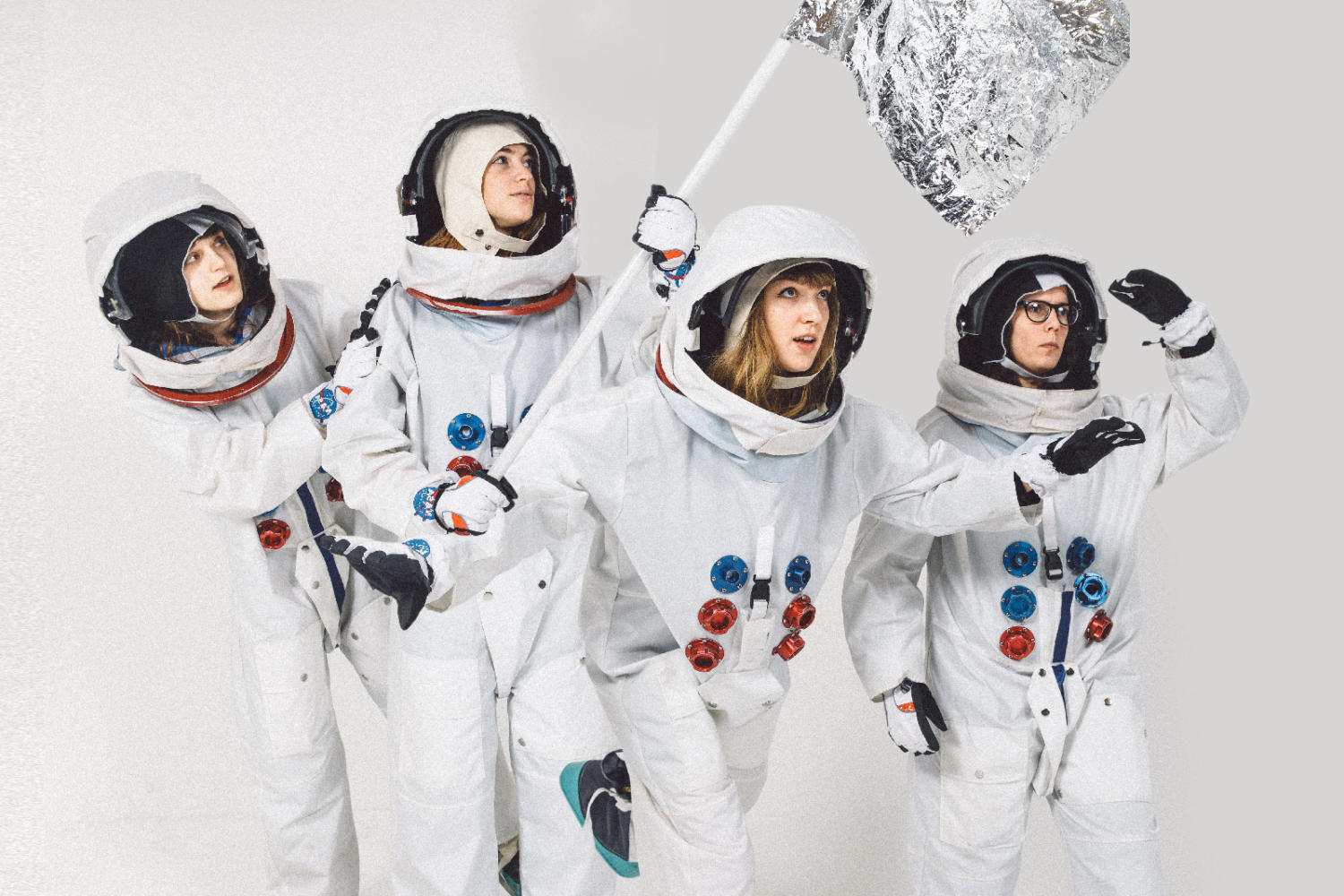