The band have now revealed details of their debut album, as well as sharing a new video for the single.

‘Superorganism’ is a ten-track collection and comes out on 2nd March via Domino. It was self-recorded and produced at the band’s East London HQ.

Superorganism are part of the DIY Class Of 2018, our list of who we’re tipping for simply massive things this year. “Scrolling the internet, looking at Reddit or Instagram and just BAM BAM BAM – all these things constantly,” the band’s Emily told us for the feature in the recent December 17/January 18 issue of DIY.

“You’ve got access to all of the sounds that you could possibly think of so you’re only limited by your imagination,” continues bandmate Harry. “If you were a band living in a reasonably small town somewhere in the early ‘90s and you’ve got a guitar, drums and bass, then that’s what you’re limited to. Whereas now that’s not the case. Now you can make music in your bedroom and it sounds big and crazy. It’s a totally different set of tools.” Read the Class Of 2018 feature with Superorganism in full here.

The band are set to take the record on tour across 2018, with UK, EU and US legs all announced. They’re also heading to this year’s Eurosonic in Holland later this month.

View the dates and the tracklisting for ‘Superorganism’ below, as well as watching the video for ‘Everybody Wants To Be Famous’. 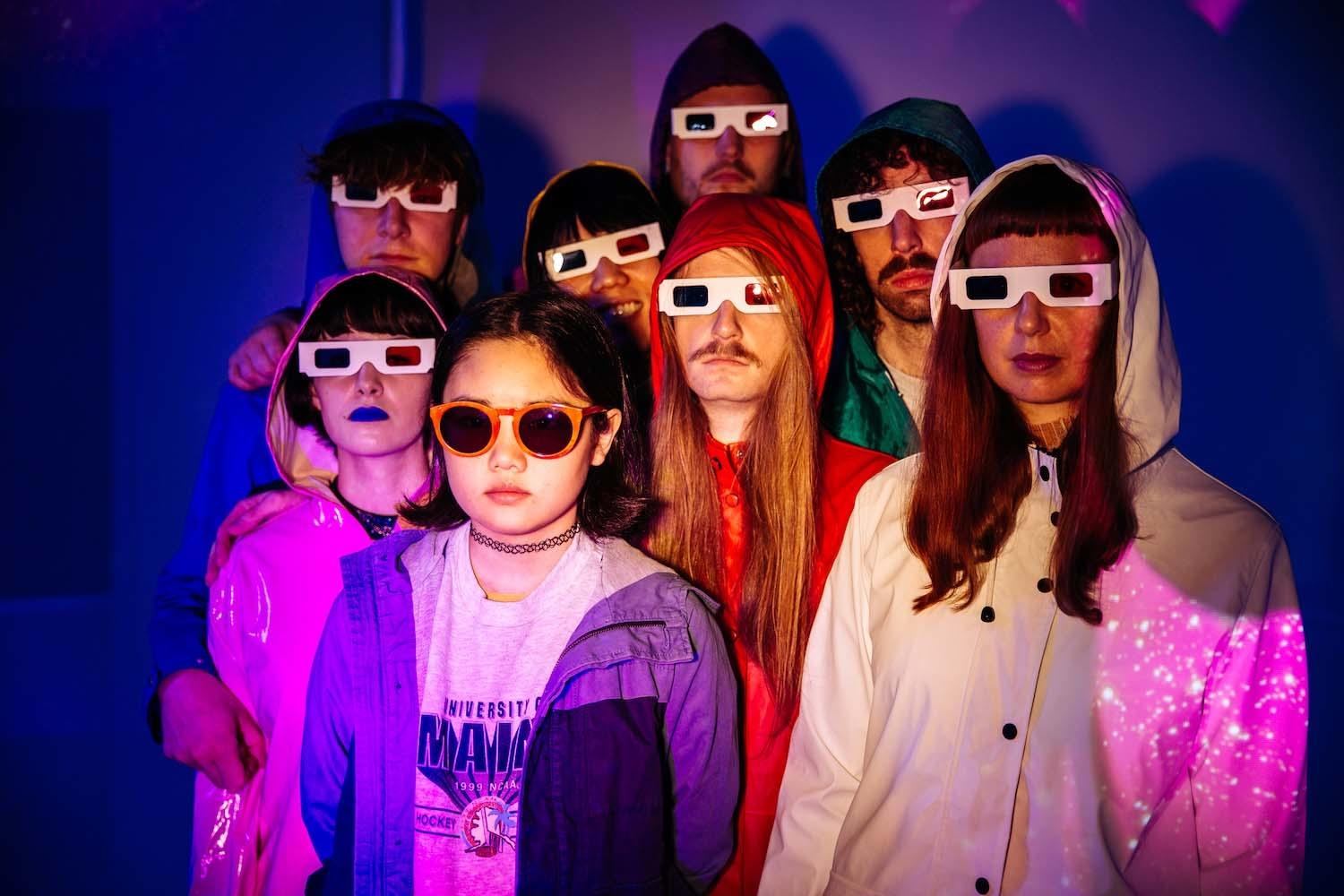 Listen to Superorganism’s new song ‘Hello Me & You’

The track is taken from the soundtrack to the upcoming The Lego Movie 2: The Second Part. 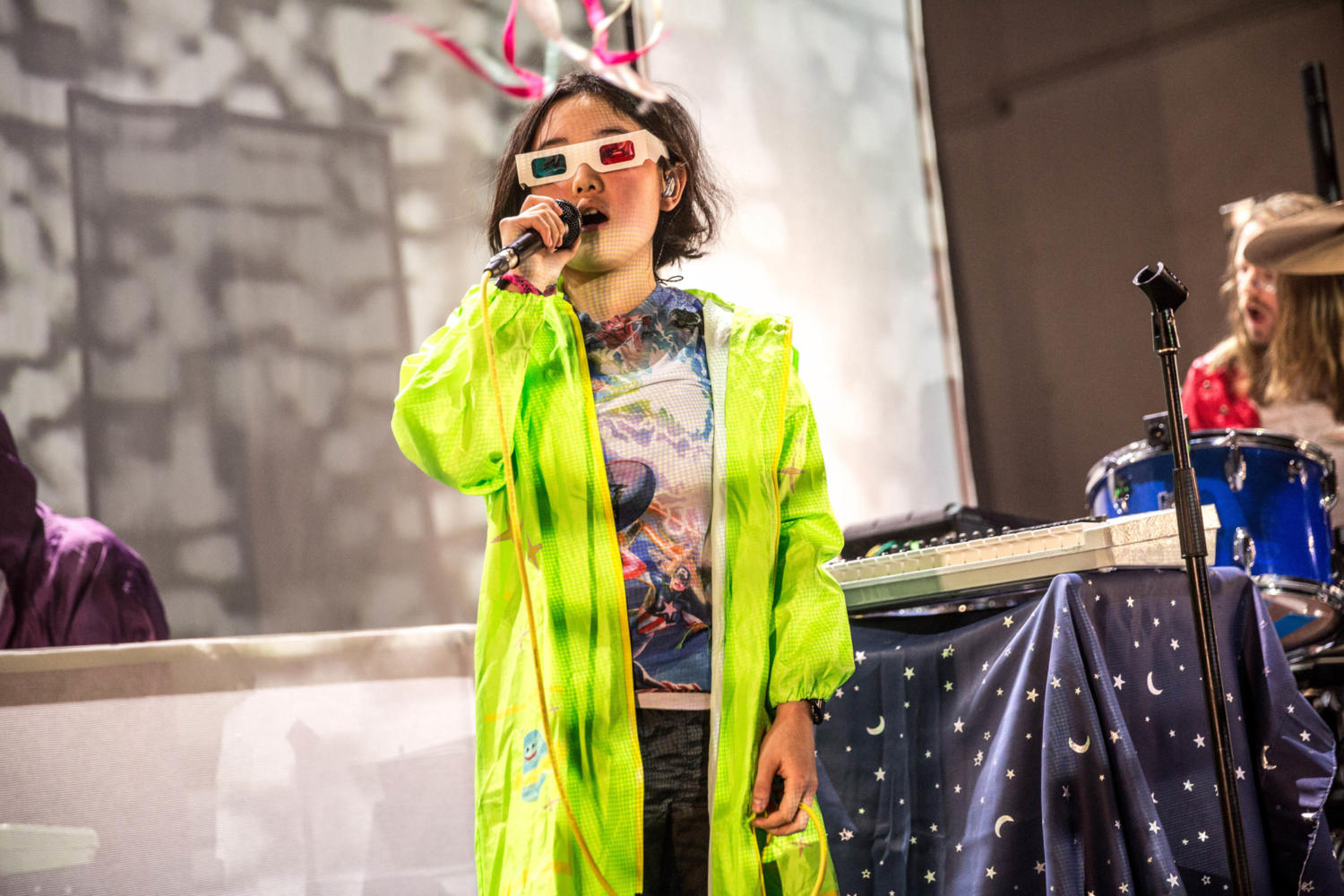 Superorganism join in the fun at Super Bock Super Rock 2019

French multi-instrumentalist FKJ is also along for the ride. 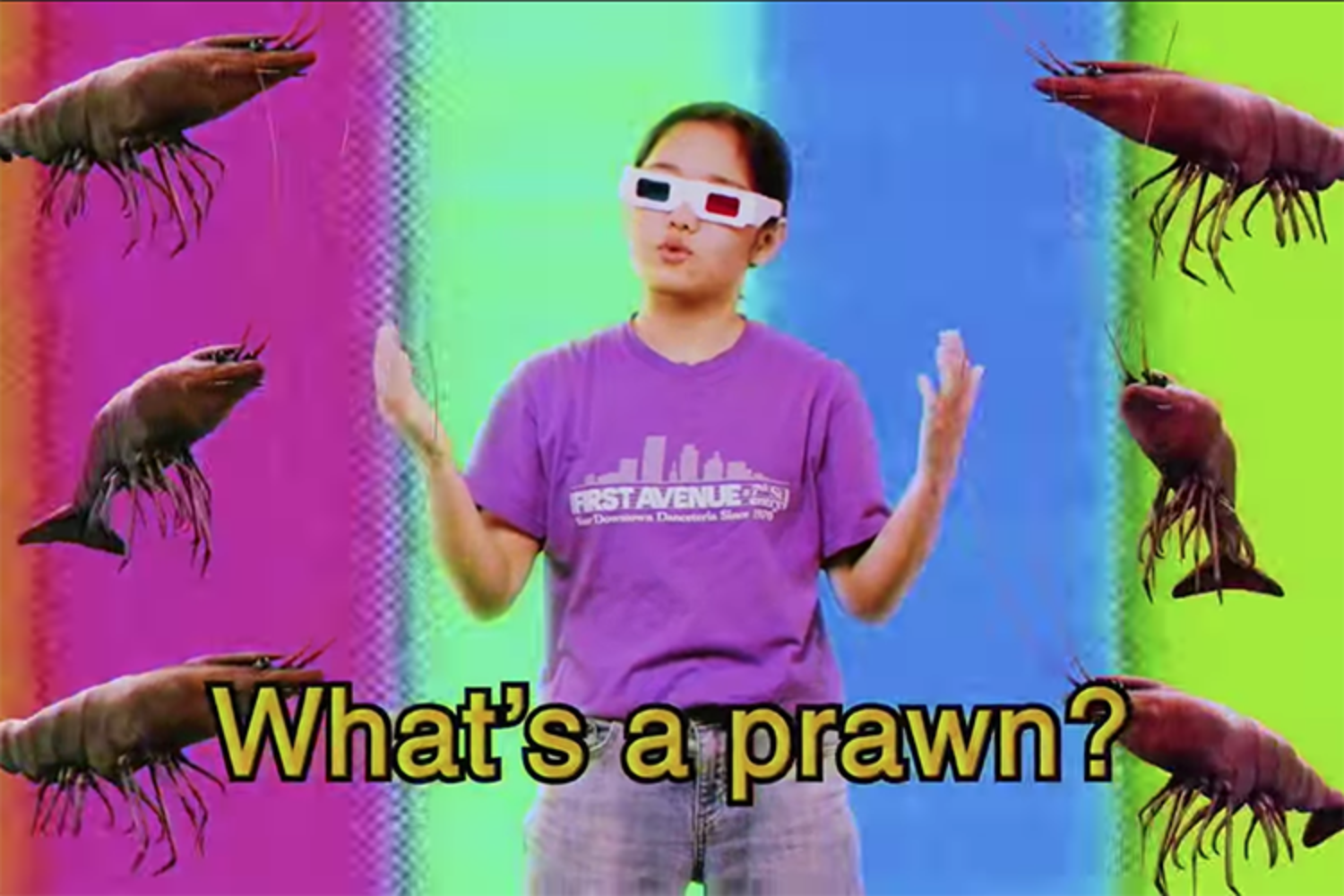 The band’s debut album came out back in March.