Woohoo! Irish four-piece Pillow Queens have announced that their debut album ‘In Waiting’ is set to land on 25th September and they’re sharing new track ‘Handsome Wife’ to celebrate.

“’Handsome Wife’ begins with a glimpse into an emotional homecoming, one that intensifies and romanticises the seemingly insignificant,” the group explain. “Throughout, the mundane but tender moments are held up and deified, paying reverence to the ease in which a love can thrive outside the realms of tradition. The song continuously references structures and rituals that were once out of reach, but are now within our grasp. In spite of this Handsome Wife affirms that they pale in comparison to the communities we’ve built ourselves.”

Check out the new song and full ‘In Waiting’ track list below.

The Irish band make their US TV debut! 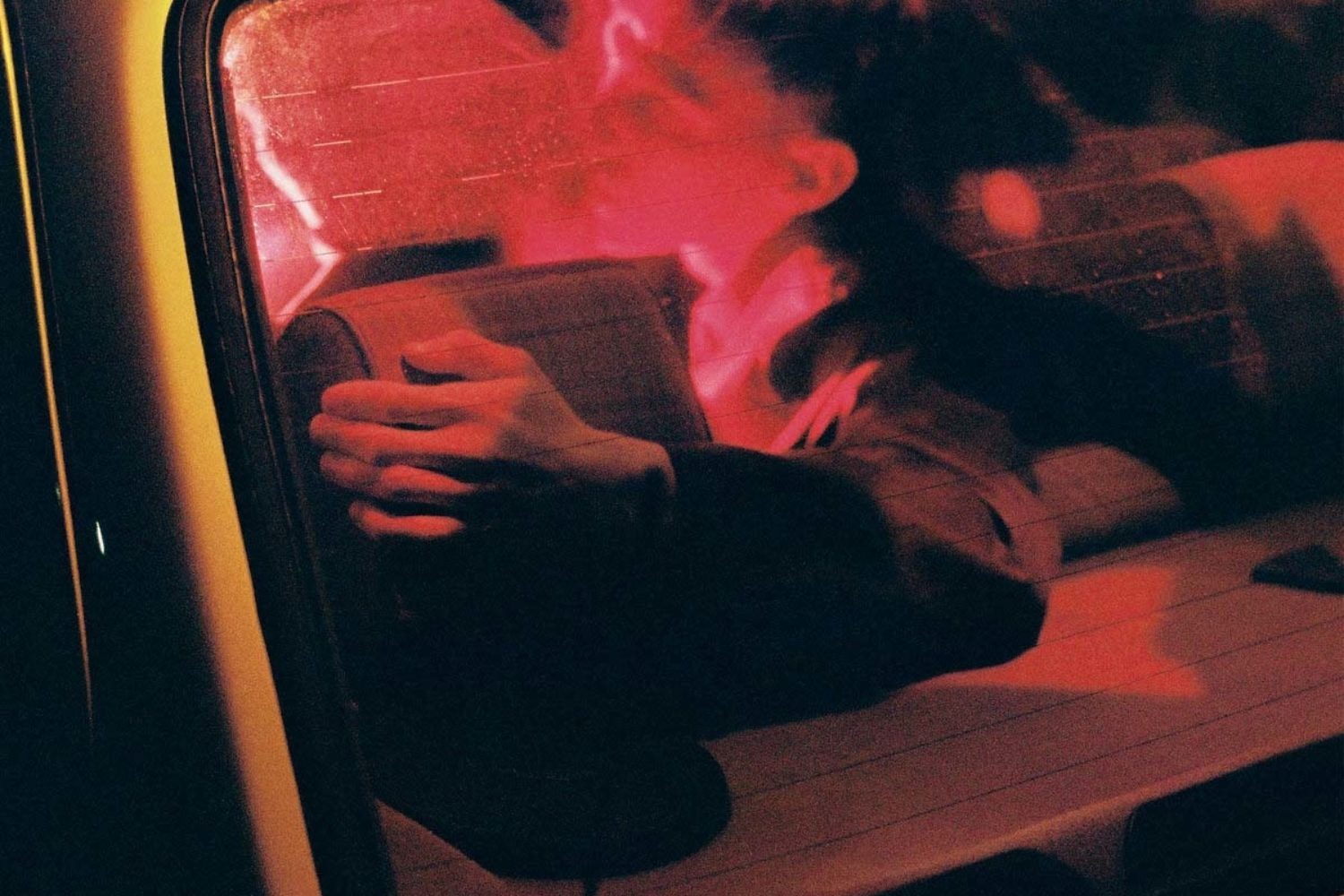 Pillow Queens are outwardly frustrated but comfortable in themselves, and their sound succeeds in finding the often-untapped ground between the two. 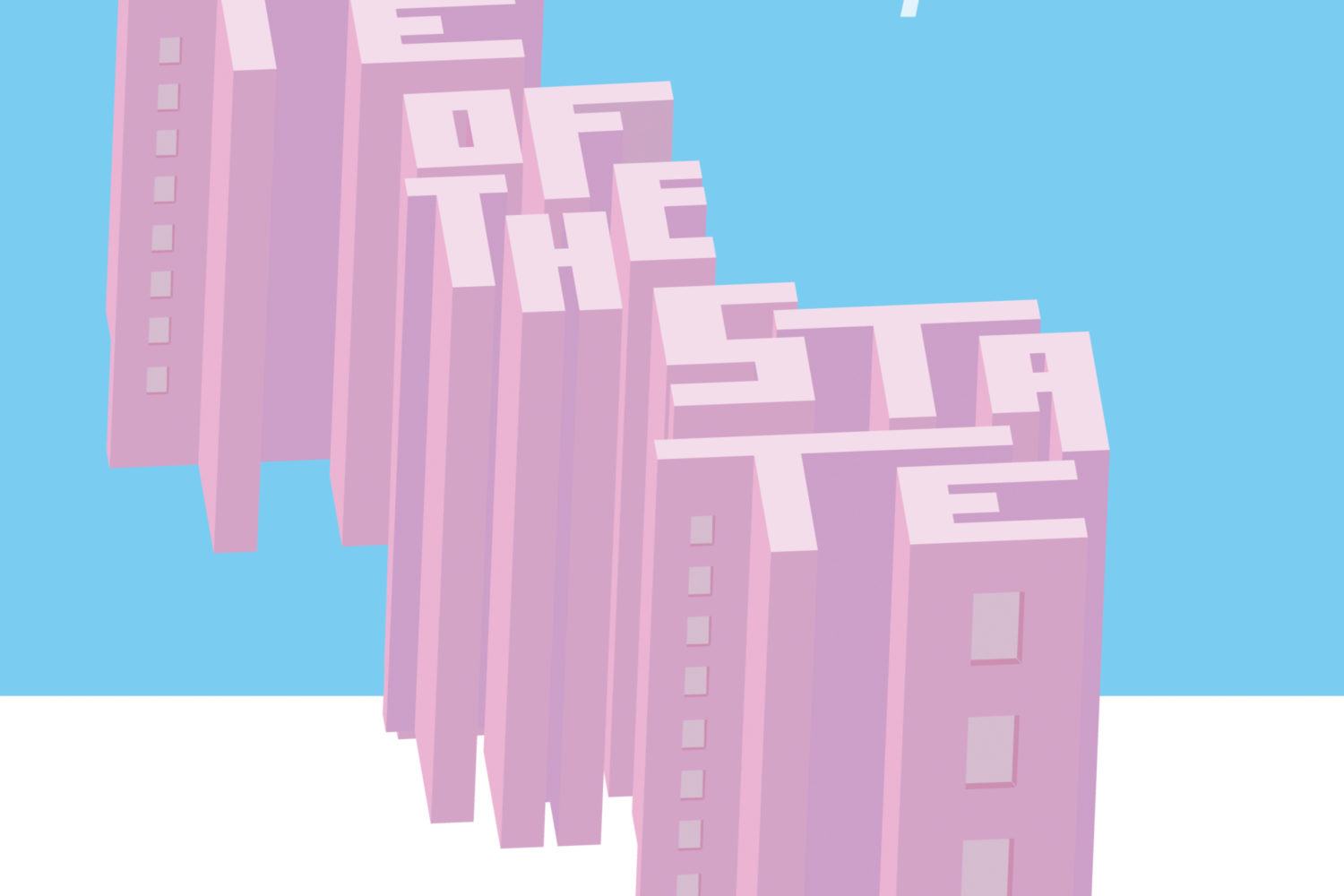 Pillow Queens - State of the State

Pillow Queens could well be your new favourite band. 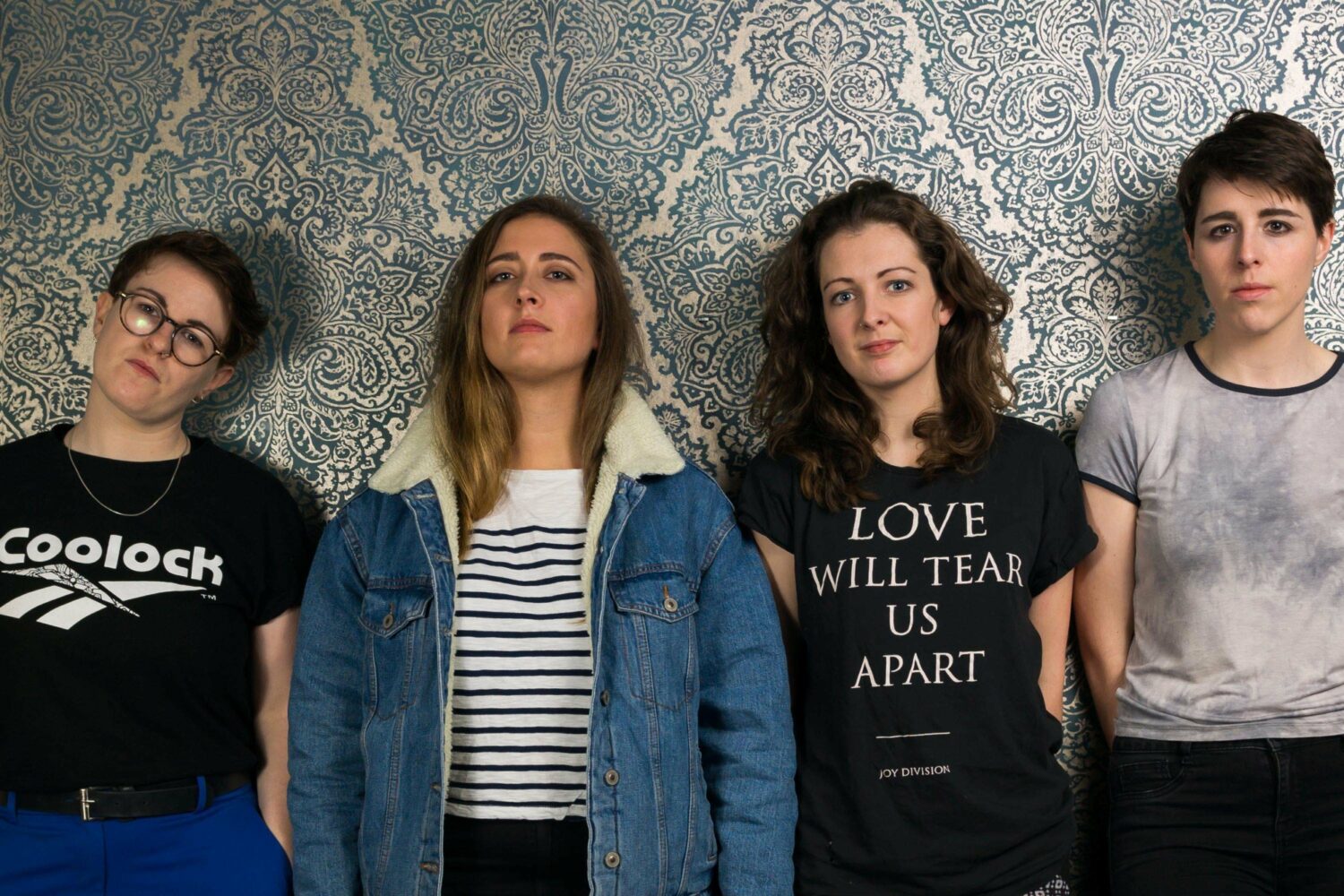 ‘State Of The State’ comes out on 16th March via Specialist Subject.