Following the release of his epic 49-track ‘7G’ in August, AG Cook has been a busy boy, whipping up this self-proclaimed “second debut album” for release only a month after. And as the mastermind and founder of PC Music - the label responsible for all your glitchy pop faves - he’s obviously got some big shoes to fill. From the sleek pop of opener ‘Oh Yeah’ followed by the experimental instrumental ‘Xxoplex’, ‘Apple’ shows off AG’s chameleon-like composition skills. ‘Airhead’ is a piece of bubblegum goodness, ‘Haunted’ is a celestial sizzler, while ‘Jumper’ almost calls back to 00s pop-punk classics (with an AG spin, obv) and closer ‘Lifeline’ is a sprawling synth slowburner. Though sprinkled with bops, ‘Apple’ doesn’t pack the expected punch. Perhaps on his third debut, he should keep some of the boundary-breaking pop sensibilities we know he has for himself? 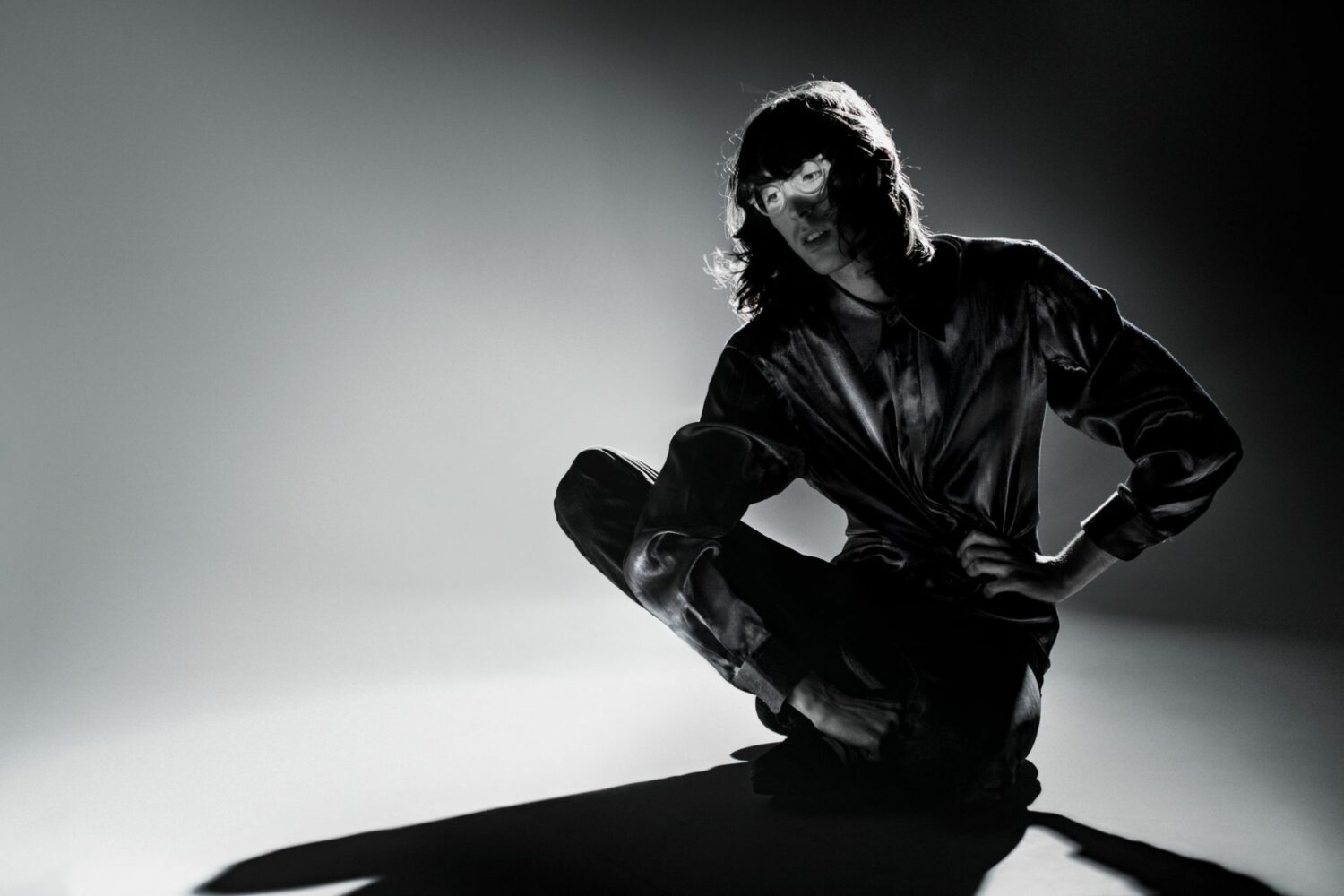 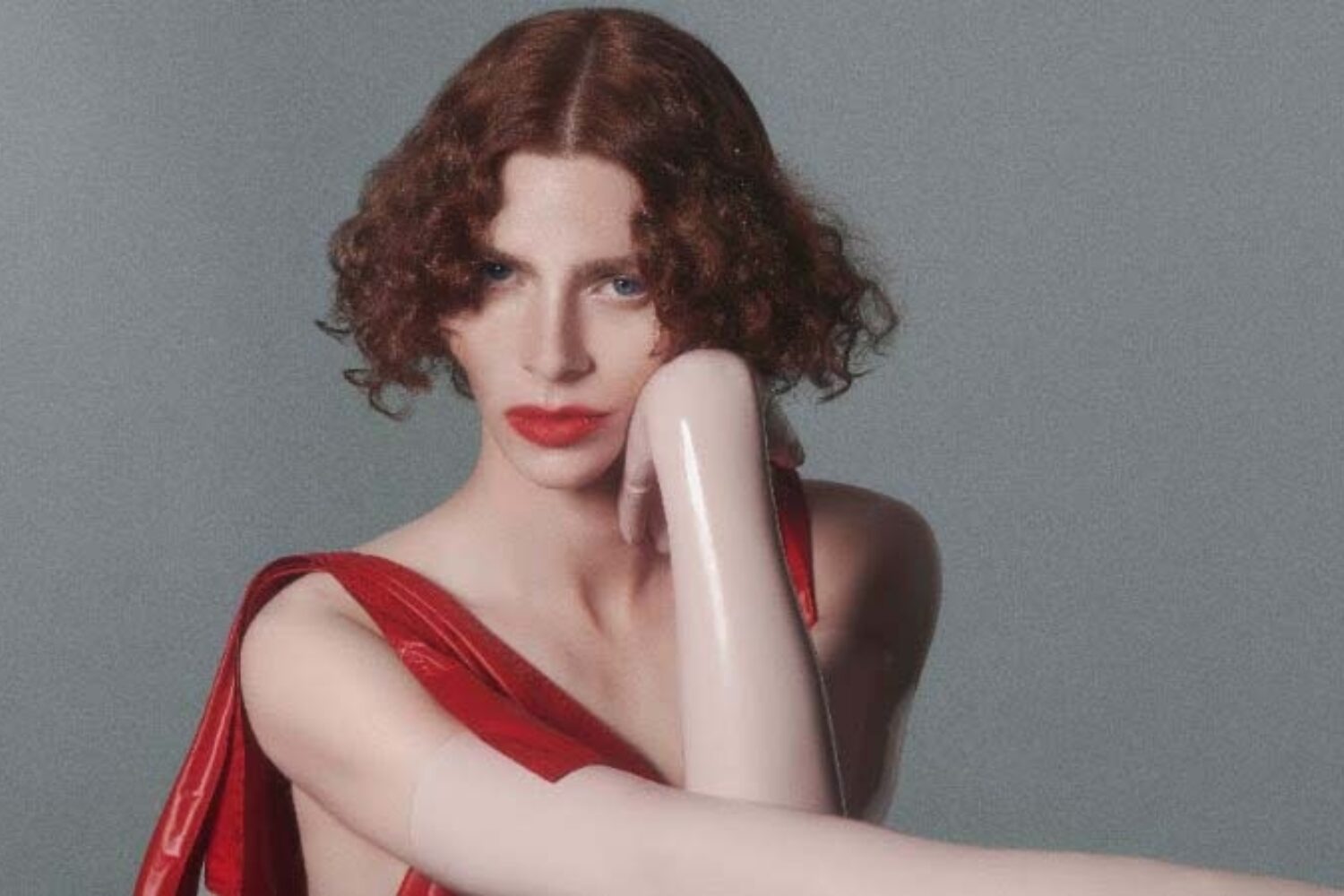 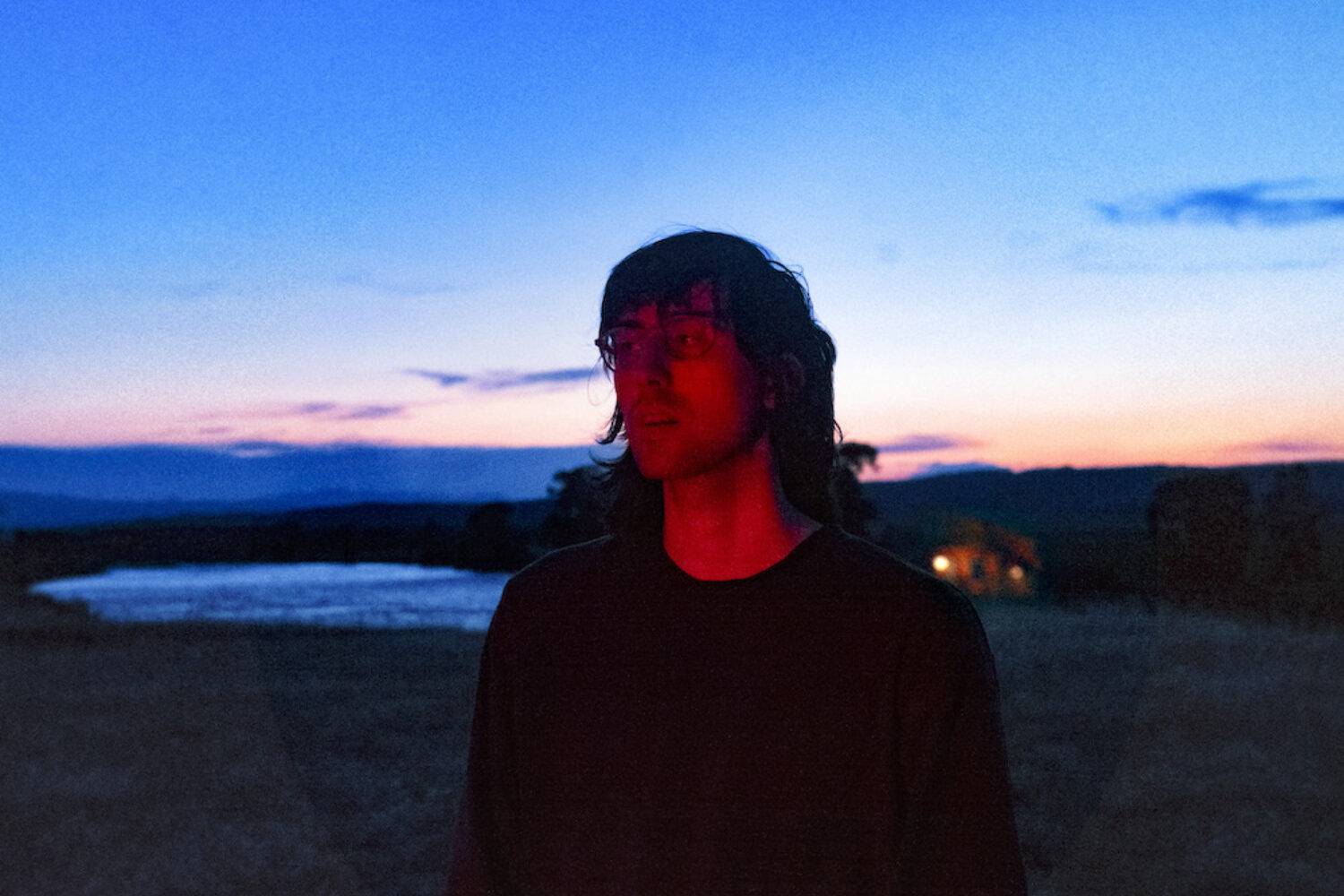 The ‘Apple’ cut gets a refresh. 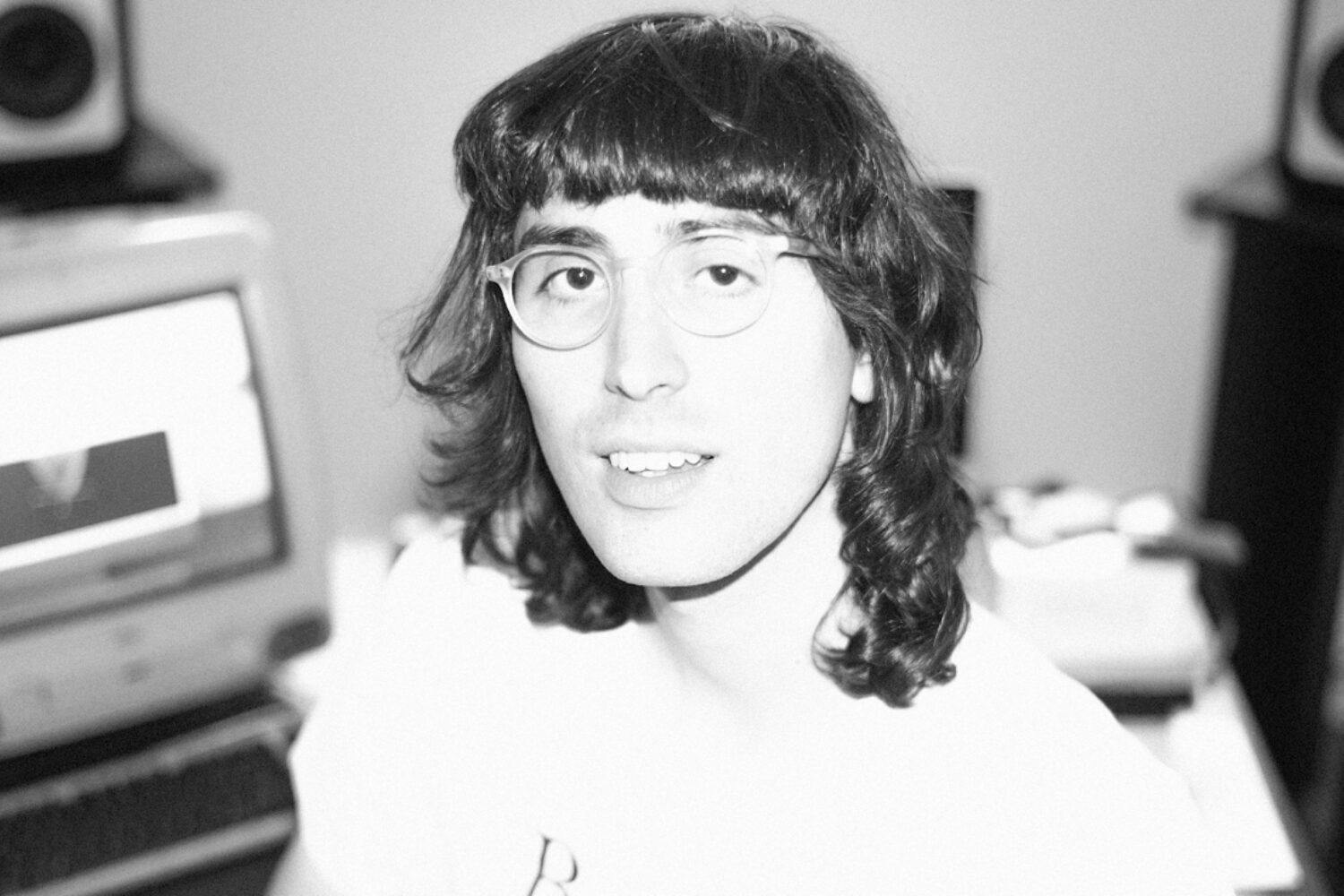 It’s set to land on SoundCloud this Friday!