Songwriter, producer and multi-instrumentalist SG Lewis has finally announced that his long-awaited debut album ‘times’ will be arriving on 19th February via EMI Records!

Sharing new single ‘Feed The Fire’ featuring Lucky Daye to celebrate the news, SG Lewis says of the track, “‘Feed The Fire’ is the kind of song I’ve wanted to make for a long time and one of my favourites on the album. Lucky’s album Painted is in constant rotation for me and I’d always wanted to hear what he would sound like on something club tempo - the result is better than I ever could have hoped for. So much of this album was inspired by my love of Jamiroquai, so to have Matt Johnson & Simon Hale involved on this song is very surreal.”

Taking to Twitter, SG Lewis added, “This album is an ode to the present moment, and the finite chances we have to celebrate it. It’s an exploration of escapism and euphoria, and the memories attached to those experiences.”

Check out ‘Feed The Fire’ below. 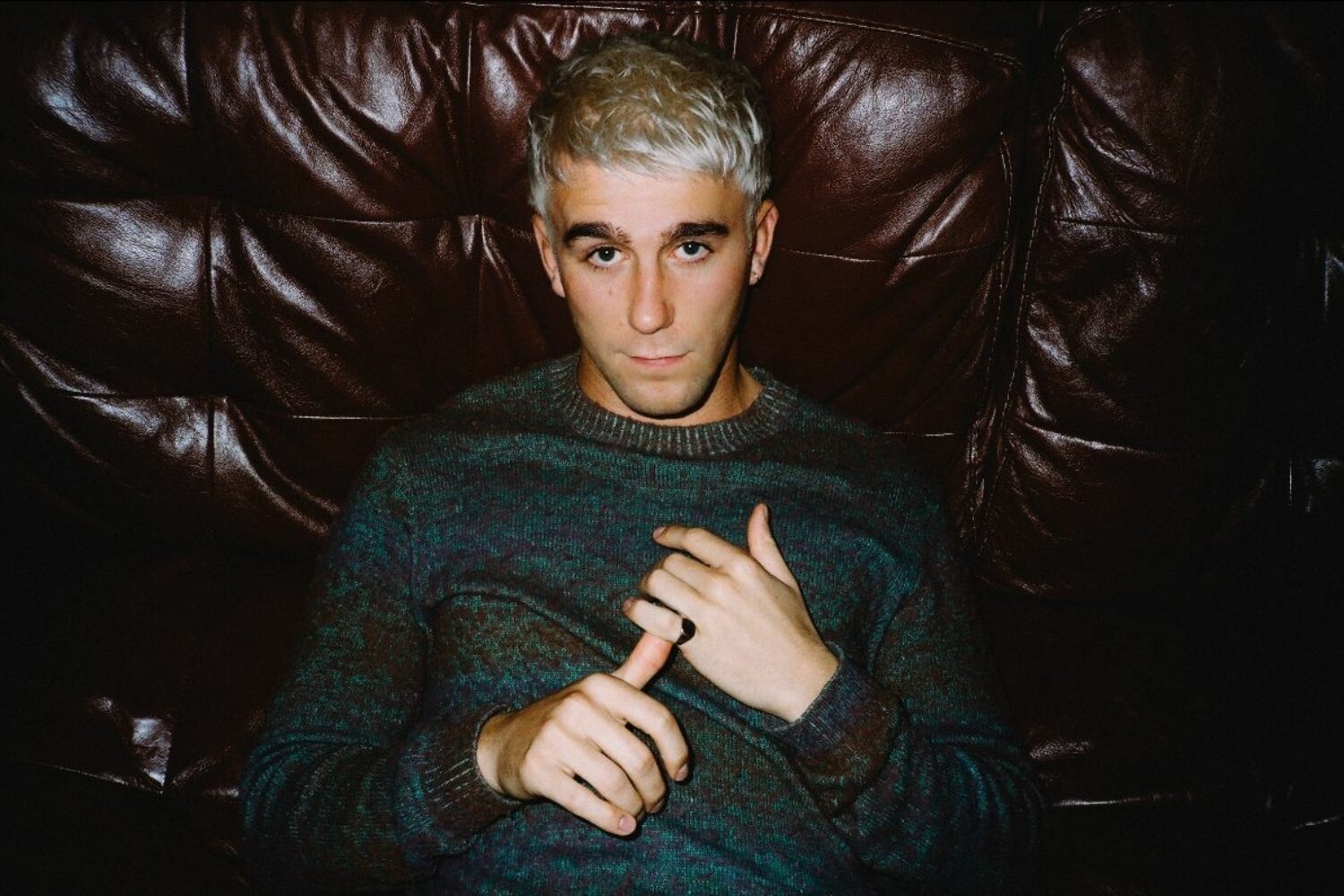 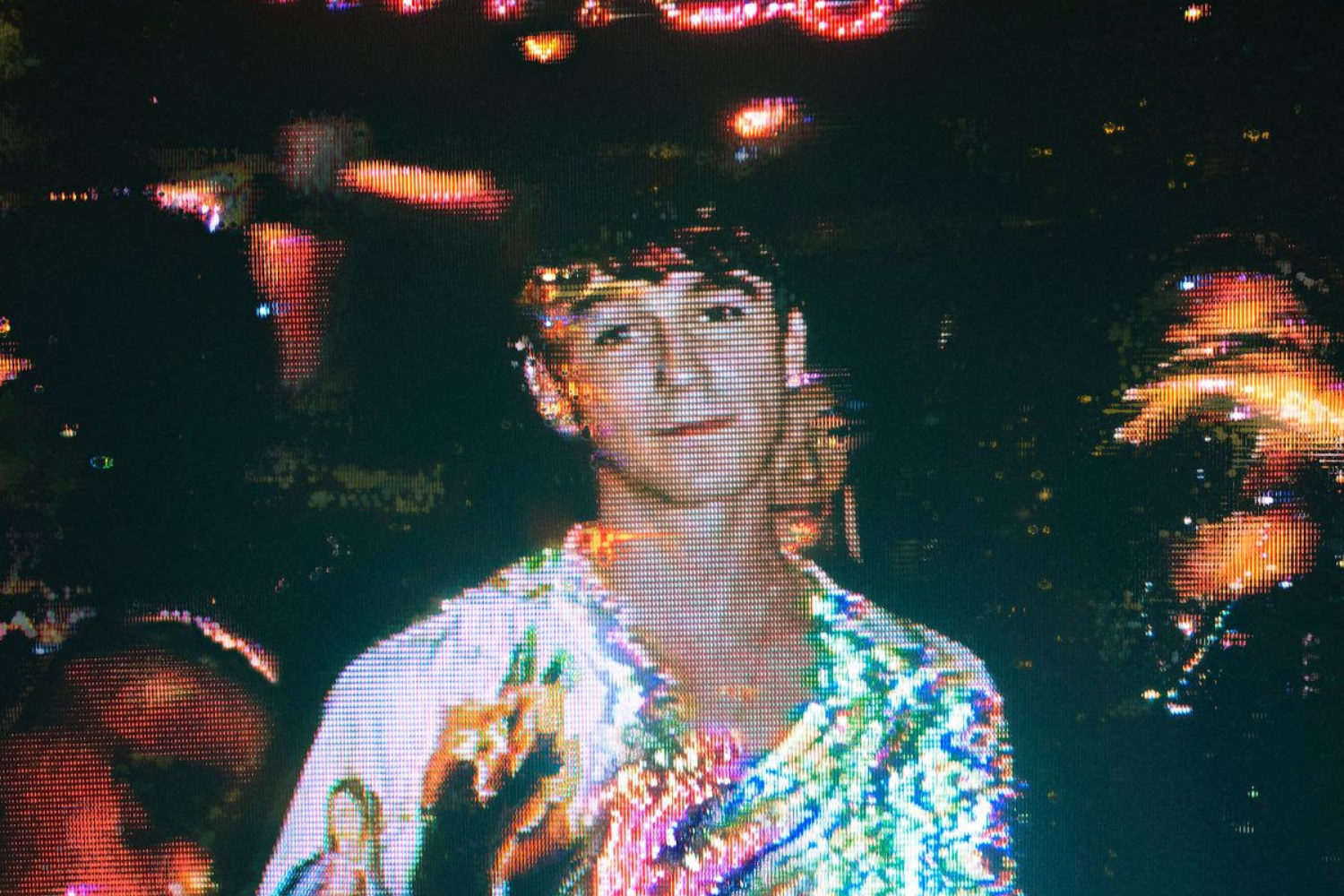