Already a huge name on TikTok, LILHUDDY - aka Chase Hudson - dropped his debut track ’21st Century Vampire’ earlier this year, and now he’s following it up with new pop-punk bop ‘The Eulogy of You and Me’.

“We’ve all experienced heartbreak from a toxic relationship at one point or another,” he says of the song. “That feeling of relief once you put an end to that relationship is so freeing. This song is a way for me to connect with my fans on a more personal level and I hope they sing it at the top of their lungs whenever they’re going through that type of situation. I am so excited to release my second single and I cannot wait for everyone to hear it!”

Describe your music to us in the form of a Tinder bio.
I’m with it all, baby! *laughs* I don’t know!

What’s your earliest musical memory?
The song ‘Stayin’ Alive’. That’s been one of my parents’ songs that they’d play to me since I was born. They still play that song every time I see them. When I was a really little kid I would sing that one to my family alllllll the time.

Who were some artists that inspired you when you were just starting out (and why)?
I feel like Travis Barker has always inspired me the most out of anyone. The same with Machine Gun Kelly. I feel like MGK has been a huge inspiration, watching him bring back pop-punk. And it’s super sick for me to watch that kind-of happen and have him shift gears in the same way I wanted to, but I’m switching from doing what I did which was solely TikTok to being a musician.

You’re from California! What do you think of the music scene there at the moment?
There’s a lot of different music scenes coming from CA, there’s a big rap and hip-hop culture which I keep up with as well. I’m a big fan of Travis Scott, A$AP Rocky, Playboi Carti and those kind of big names. In the LA culture where I’m from in my hometown, which is Stockton, everyone listens to California rap and also a lot of R&B, which I’m not so familiar with but it’s all super great. I think all music’s special. LA is so diverse for music, particularly in this current moment.

Are there any other artists breaking through at the same time that you take inspiration from?
Olivia Rodrigo’s been pretty inspiring, just seeing everything explode with her first song ['Driver’s License']. She released her first song and has had that be literally one of the biggest songs ever right now. It was incredible and unprecedented. It’s been cool to watch that, to see her, and she’s so young too, she’s 17 I think. She’s young and so that was a real inspiring moment.

Who would be your dream collaborator?
I’d probably say Greenday! Greenday would definitely be a dream collaboration of mine. I grew up listening to them and my first video game memory from when I was really young was when I used to play a [Nintendo] DS, and I had a bunch of skating games! Always playing on these skating games were Greenday so I kind of learnt of them from that. Even from their debut they’ve been badass, always. They’ve always just been producing great music.

Musically or otherwise, what are you most looking forward to this year?
I have an album coming this summer! I don’t really have that much else planned for this year, otherwise. I’ve kind of put my whole life and focus on the music… getting started with all this! It’s really exciting.

If people could take away one thing from your music, what would it be?
Right now… that there’s a lot more to me than people realise. I feel like a lot of people are gonna understand this message more and more as my music comes out; there’s a darker story which people haven’t seen from me just because they haven’t gotten to know me. But I think this music will allow people to learn everything about me. 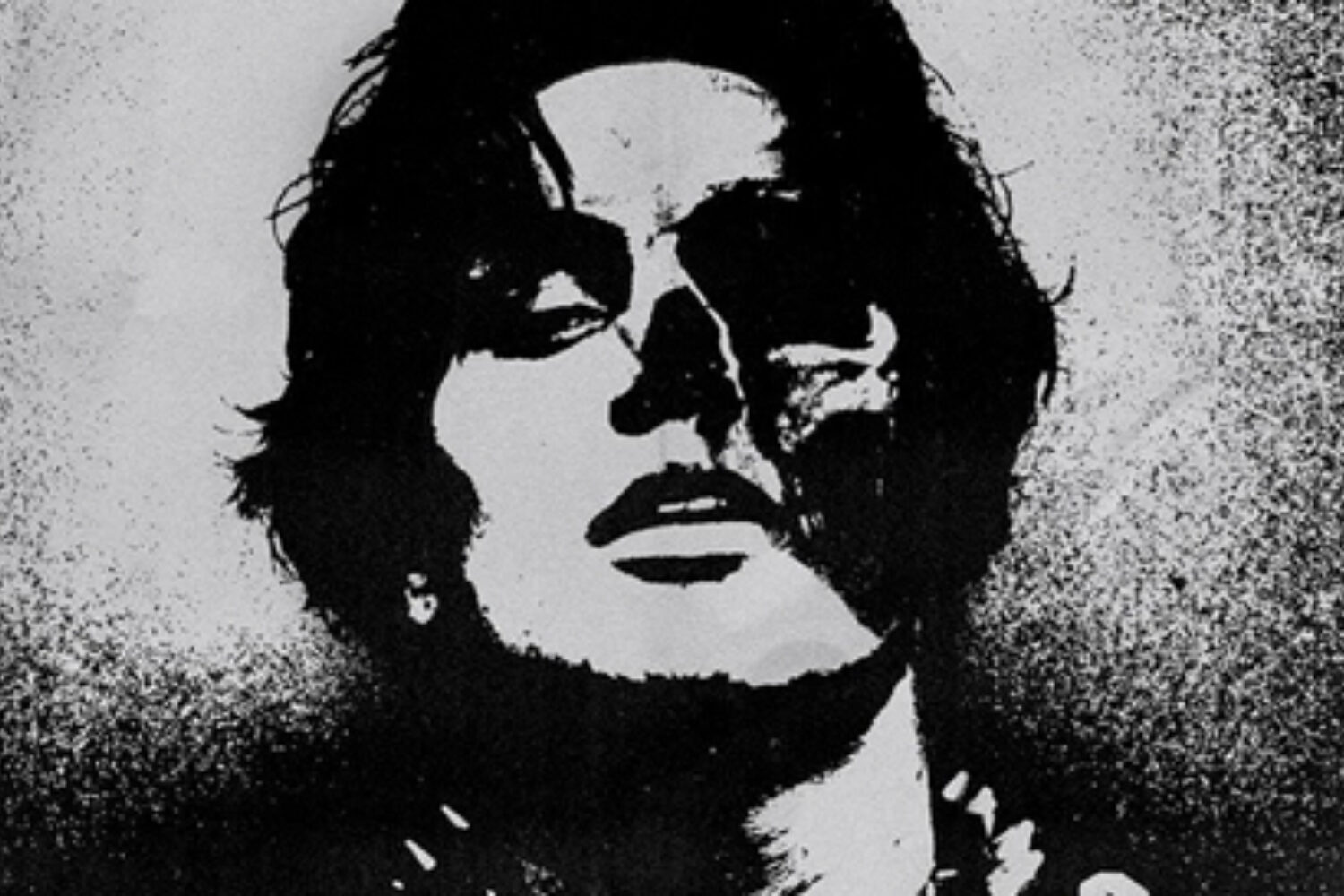