‘How Did We Get Here?’, the debut EP from bass-playing TikTok star and Caroline Polachek live band member Blu DeTiger, is a collection of crisp, bass-led indie pop that shows off the musician’s skills without ever becoming indulgent. Lead single ‘Vintage’ is the clear standout, a breezy number which makes cool, detached observations when deciding on a love interest, flipping the ‘arm-candy’ narrative around: “I need a vintage boy for my outfit,” while the instrumental ‘disco banger but you’re crying in the bathroom’ is ultimately a nod to her digital fanbase. There’s definitely a reservedness across the release, playing up to the idea that to be earnest is to be uncool, but it is effective in centring Blu as that cool girl without getting too serious. ‘How Did We Get Here?’ is more than just a vehicle to show off bass riffs, instead it’s a promising introduction to where Blu’s music could go. 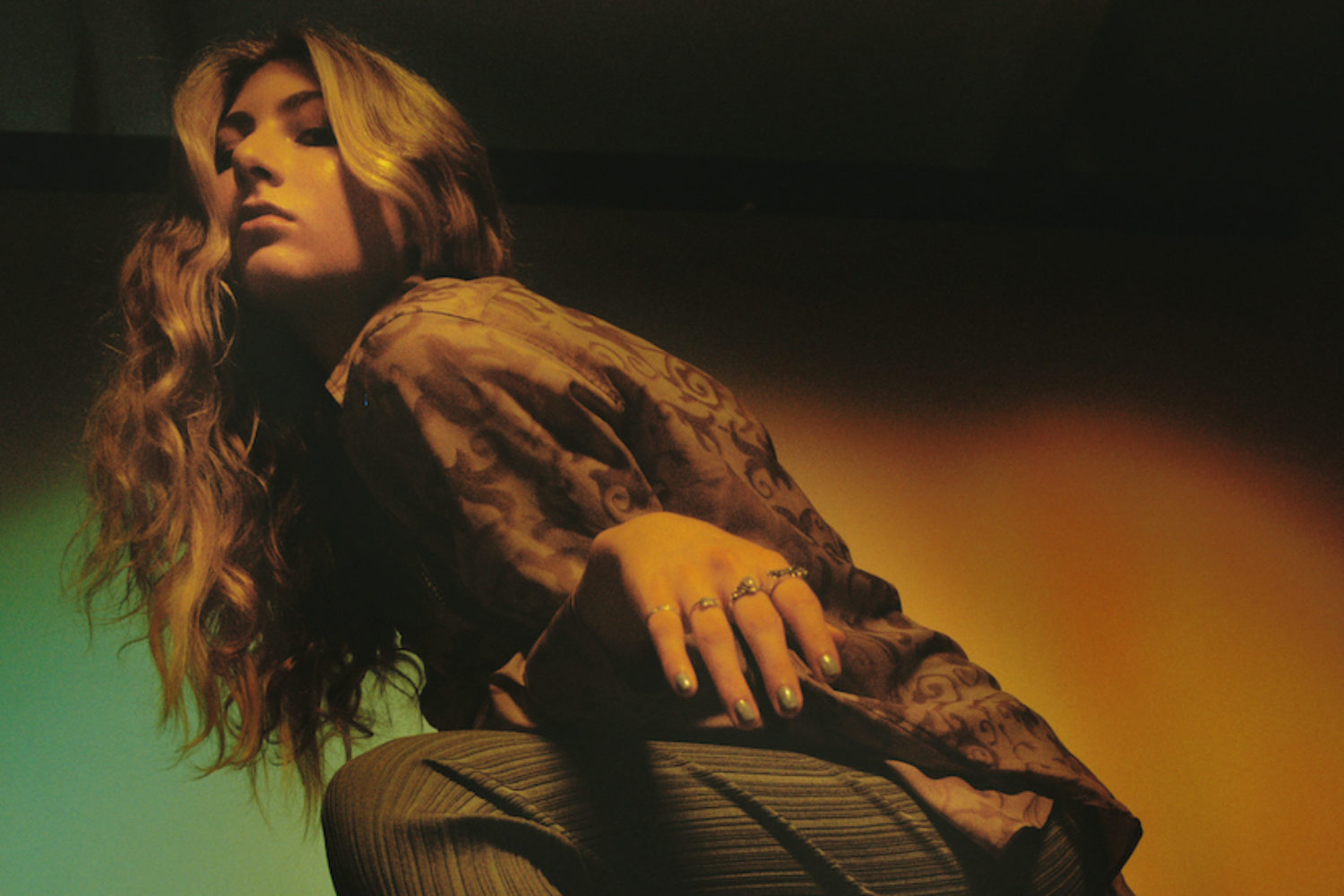 Get To Know… Blu DeTiger

Her debut EP ‘How Did We Get Here?’ is out now! 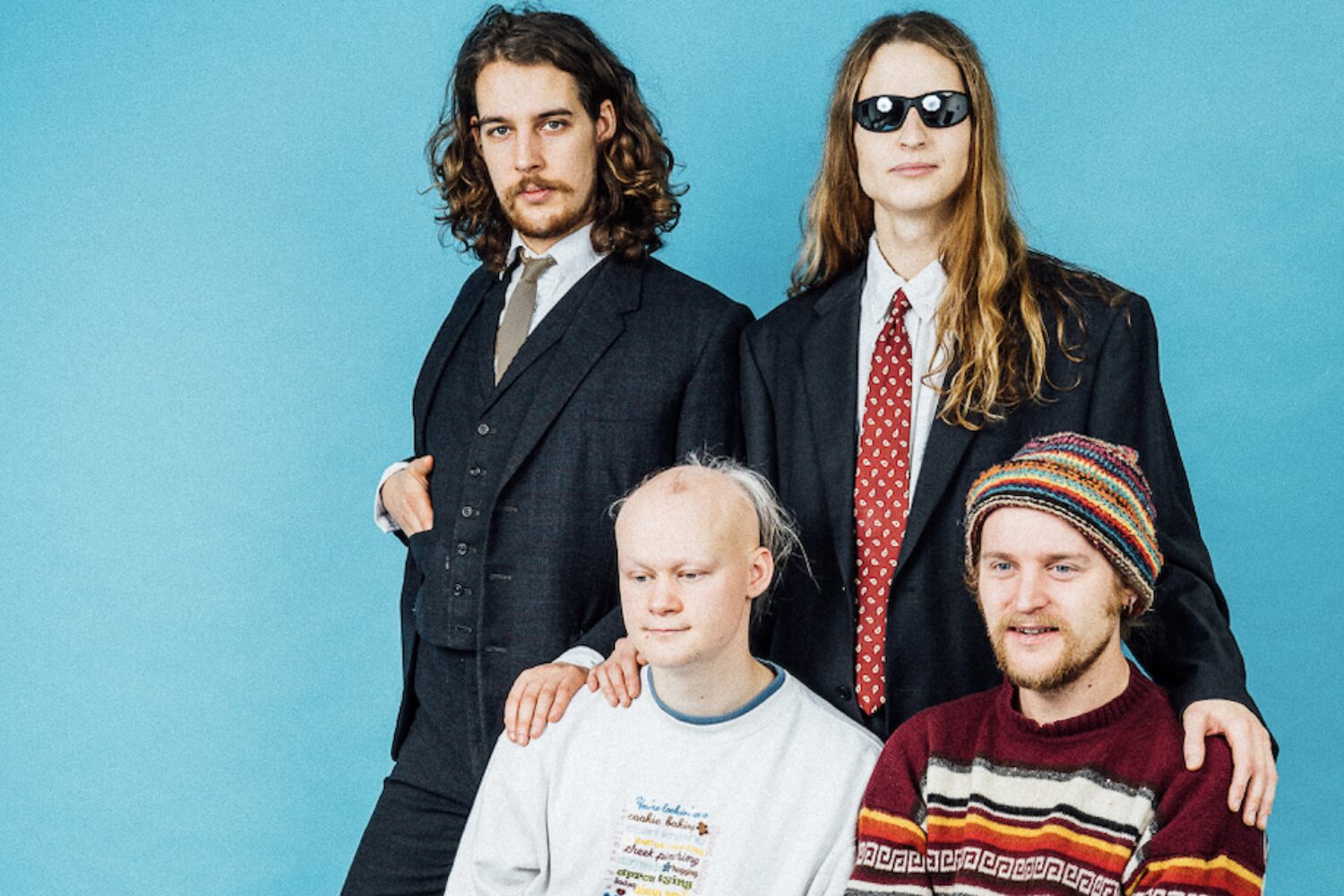