Following October’s huge hit ‘Peng Black Girls’, ENNY is once again teasing her highly-anticipated debut EP with sleek new bop ‘Same Old’. With her impressive lyricism and flow at front and centre, ENNY’s mesmerising bars soar over the sunshine-soaked jazz-flecked backing as she tackles subjects including Brexit, love, social media and gentrification (in her own words: “Fuck you and your gentrification!”). Another impressive glimpse at the kind of powerful and poignant tracks the rising artist can effortlessly conjure, ENNY’s definitely not just the “same old”. (Elly Watson)

On first listen to the debut single proper from Leeds quartet L’objectif, it’s easy to be drawn in by the track’s angular guitars and scorched vocals. It’s not so easy, however, to comprehend the fact the four-piece are all under the age of 17. Age envy aside, ‘Drive In Mind’ - penned around the idea of your inner thoughts becoming drive-in cinema fodder - is a propulsive, accomplished offering, which sets up the band as an intriguingly complex beast from the off. (Sarah Jamieson)

As one quarter of NYC indie kids The Britanys, Steele Kratt’s main trade was in the kind of ramshackle, leather jacketed racket that reignited itself with The Strokes and never fully left. Cracking out on his own however, with the help of French singer Soko, ‘Cherry’ takes a far more balmy approach to proceedings: a sort of Smith Westerns haze, shot through with Steele’s slightly raspy croon, that evokes the kind of dreamily romantic summer’s day in the city that’s hopefully just around the corner. (Lisa Wright)

It’s now exactly a year on since those final “normal” live shows took place and, well, to say that we’re craving an adrenaline kick is a bit of an understatement right now. And while we may still be a little way off the sweaty, tinnitus-inducing kind of gigs we’re all desperate for after 12 months, Bristol trio Grandmas House are doing their best to fill the gap in our hearts. A gnarly, explosive offering, ‘Small Talk’ possesses the kind of addictive visceral energy that’ll have you trying to stage dive off your sofa (for the time being at least). (Sarah Jamieson)

Though the raft of artists, from HAIM to Maggie Rogers and beyond, that have mined the archives of Fleetwood Mac for gold in recent years is hardly lacking, ‘Karma’ - the latest from New Yorker Sarah Kinsley - suggests there’s room for one more still. Puttering in on a near-identical opening flourish to the Mac’s ‘Dreams’, the easy, breezy charm of the next four minutes remains in that lane but infuses the sepia tones with fluttering, subtle keys and propulsive drum pads that bring Kinsley into the modern day. (Lisa Wright)

Inspired by the likes of M.I.A., Little Simz and Peaches, Ireland’s Yinyang has shared snarling new track ‘Bloodhound / Earthbound’. A haunting, creeping concoction of hip-hop and alt-pop, all about “shedding your skin of a bad situation and understanding, on reflection, how much better you are without it”, it’s creepy and captivating in all the best ways. (Elly Watson) Legss and Heartworms also give our January new music series a brooding edge. No matter how quirky the subject matter, Grandmas House can write a blindingly good song about it. 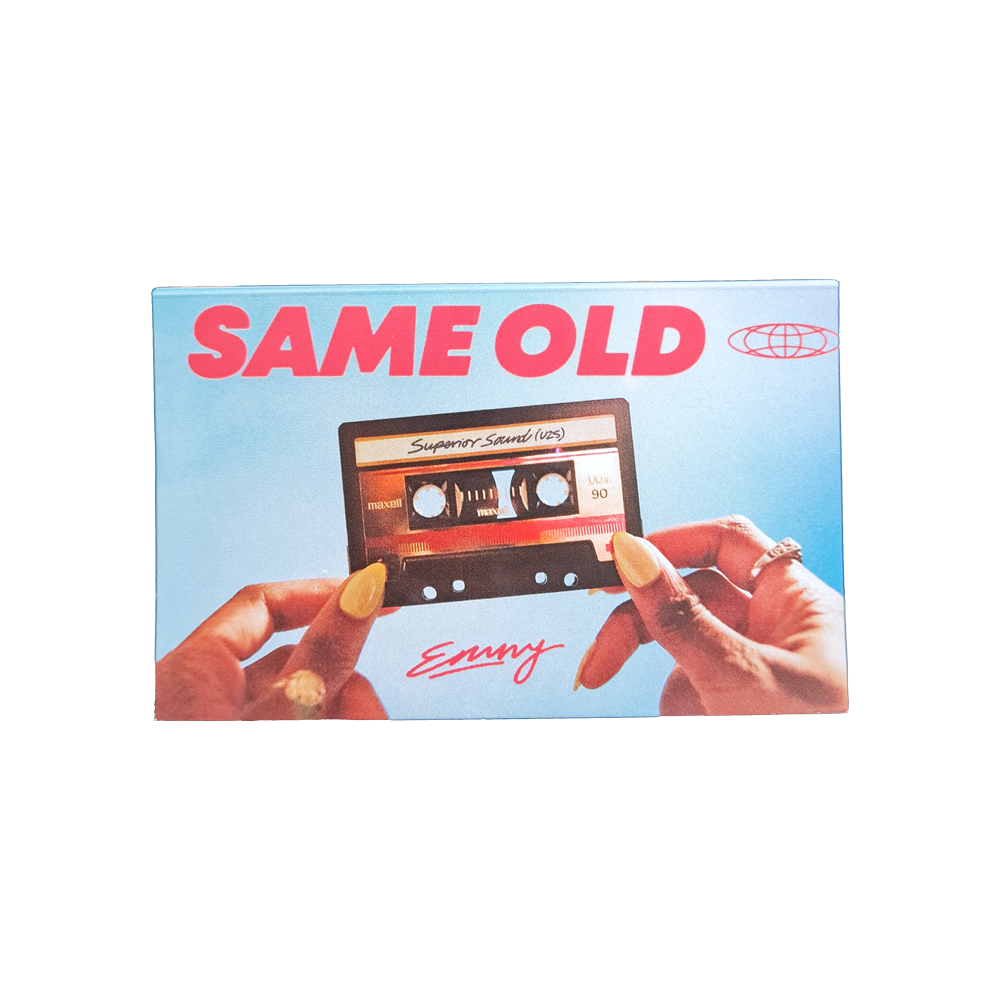 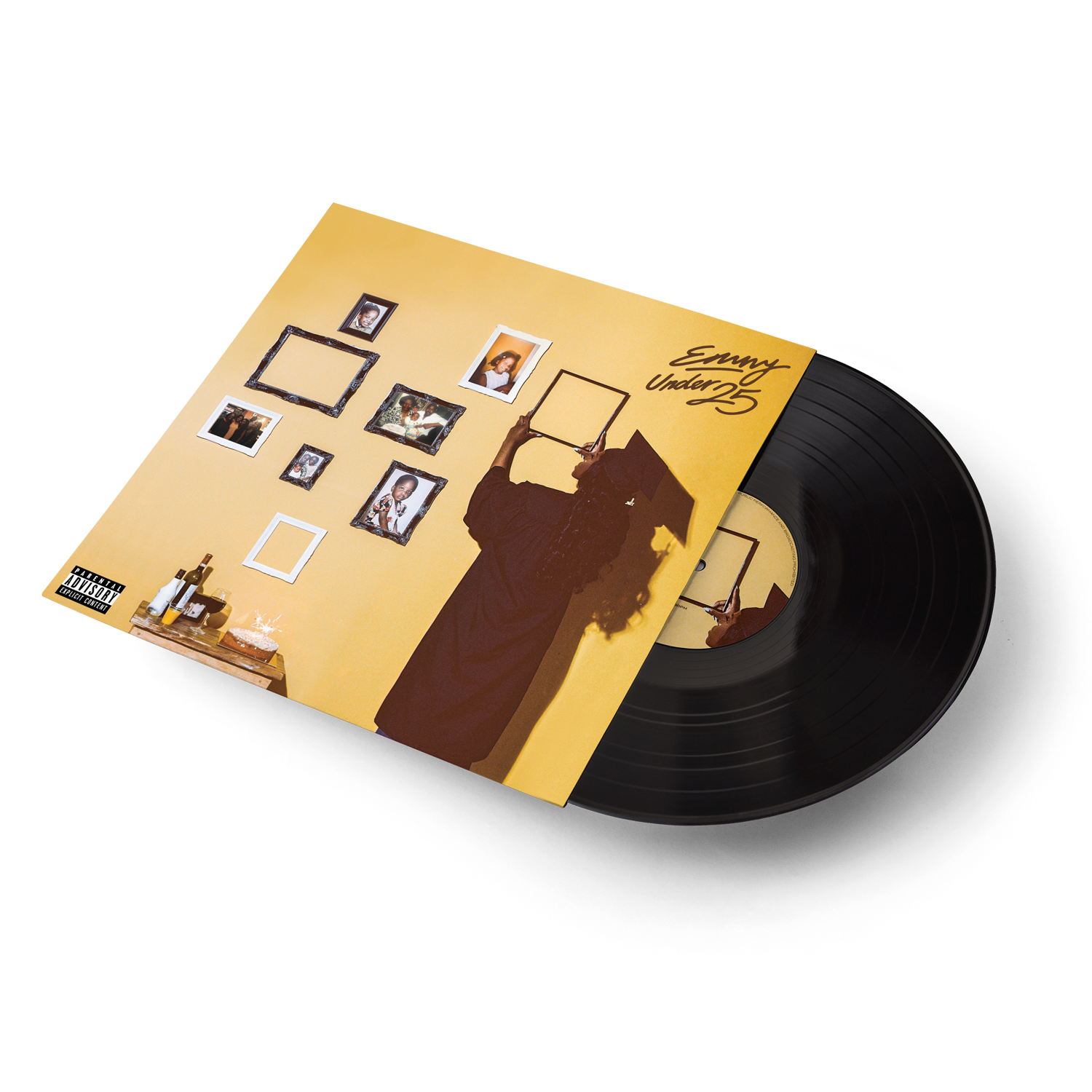