Brittany Howard (of Alabama Shakes) has released her new track and video today, unveiling the first soulful material from her debut solo album, ‘Jaime’. Set for release on 20th September via Columbia Records, it’s a gorgeous and glistening glimpse at what’s to come.

“This video is shot in my home town of Athens, Alabama. The actors are my family and friends,” says Brittany. “Terry Crews plays a man who isn’t out to change the world, he plays a man who just wants to come home to those who understand and love him best. We see his inner beauty, grace and humanity in a place that is so often misunderstood.”

As Terry recalls: “I got an email from the Brittany Howard, asking me to be a part of a song she wrote that was all about her dad and how special he was to the family. And she poured her heart out in this letter. I couldn’t believe it, Brittany was like, ‘we can shoot it in L.A.,’ and I said, ‘No, I’m coming to you, we’re going to Alabama. We’re going to where you grew up, to where your family is.” 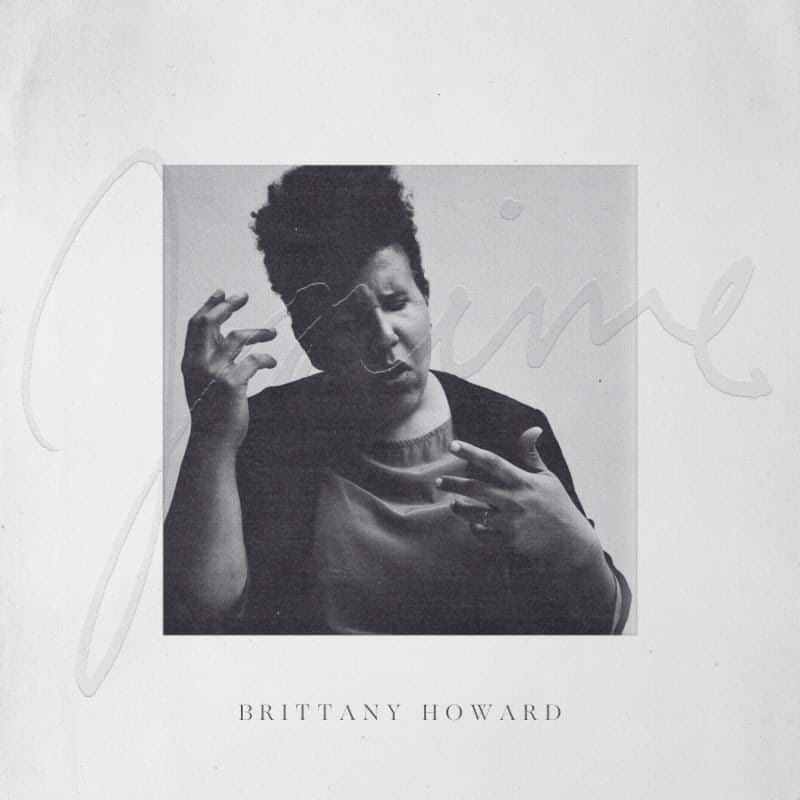