Nine Inch Nails have unveiled ‘Burning Bright (Field on Fire)’, the first track to be taken from a new EP.

Streaming below, it’s a harsh, feedback-laced preview of ‘Not the Actual Events’, which comes out this Friday (23rd December).

The EP is being sold as a “digital + physical component.” According to a description, “the intention of this record is for it to exist in the physical world, just like you.” 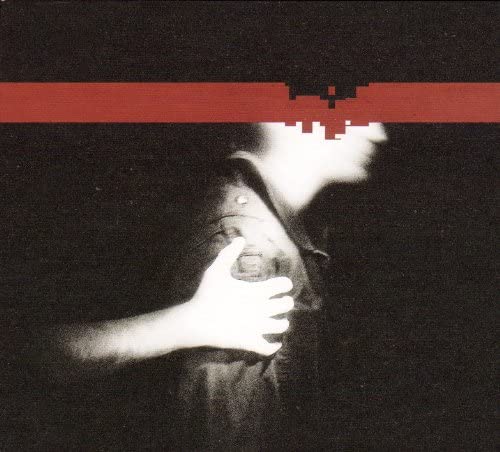