Forever going against the grain, FLOHIO has never quite received the credit she deserves. ‘Out Of Heart’ (born of lockdown-induced mental exhaustion) is an irresistible statement of purpose for the South London denizen. Effortlessly conflating the easygoing flow of East Coast rap legends with stories from her Nigerian-via-South London background and the diction and vocabulary of her UK-based contemporaries, she’s an artist tapping into something beautiful and novel. Subverting tradition, FLOHIO decidedly puts her more relaxing, ‘singalong’ tracks on the early album before unleashing a far more hard-hitting coda. In the first half, ‘Leash’ hearkens to a CASisDEAD type beat, flirting with celestial synth arpeggios and a more melodious iteration of her bars, embracing confidence while elsewhere smatterings of autotune are welcome on ‘SPF’ and the emotive ‘Grace’. The hooky ‘Highest’ is a hit in the making, with a brilliant chorus structure on the 808-heavy track, FLOHIO making the most of the tools at her disposal. ‘Peace Of Mind’ builds to a distorted zenith before stripping the track to just her bars and a faded piano. She pays subtle homage to Lil Wayne on ‘Cuddy Buddy’, lamenting relationships lost in time, but it’s the second half of the record where she comes into her own. ‘2Hours’ teems with hard-hitting lyricism and pop lustre. ‘Speed Of Light’ bounces incessantly with braggadocious candour, perfectly capturing FLOHIO’s tenacity in a fleeting two minutes. For a record born of fatigue and exhaustion, she imbues a renewing sense of urgency to each bar she delivers. 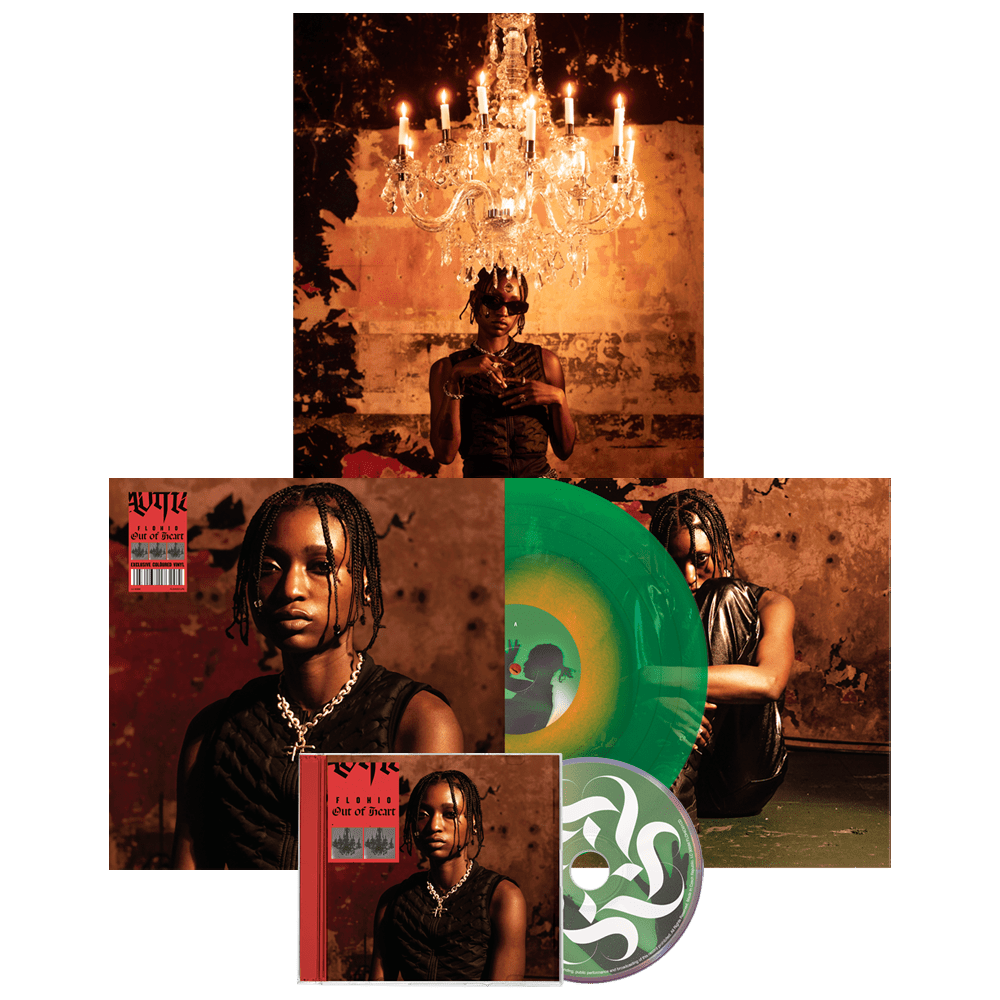 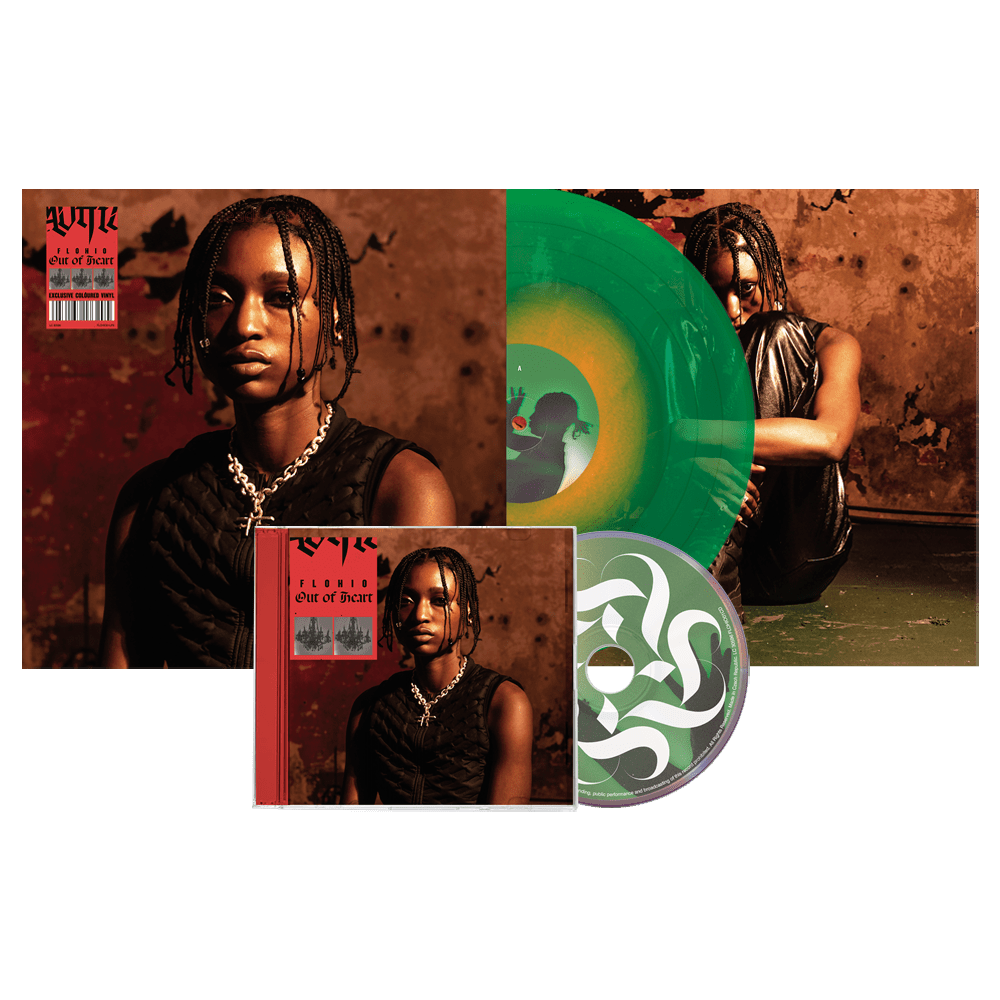 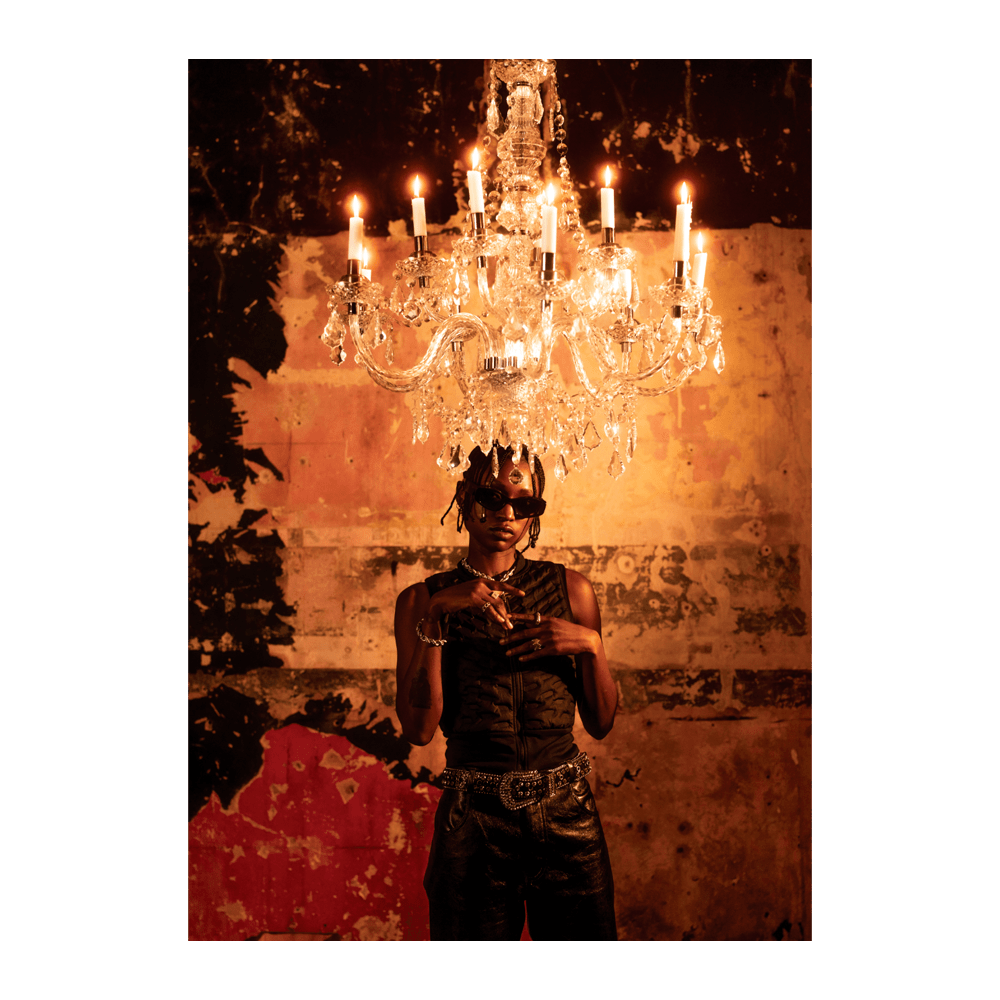 Out of Heart Poster 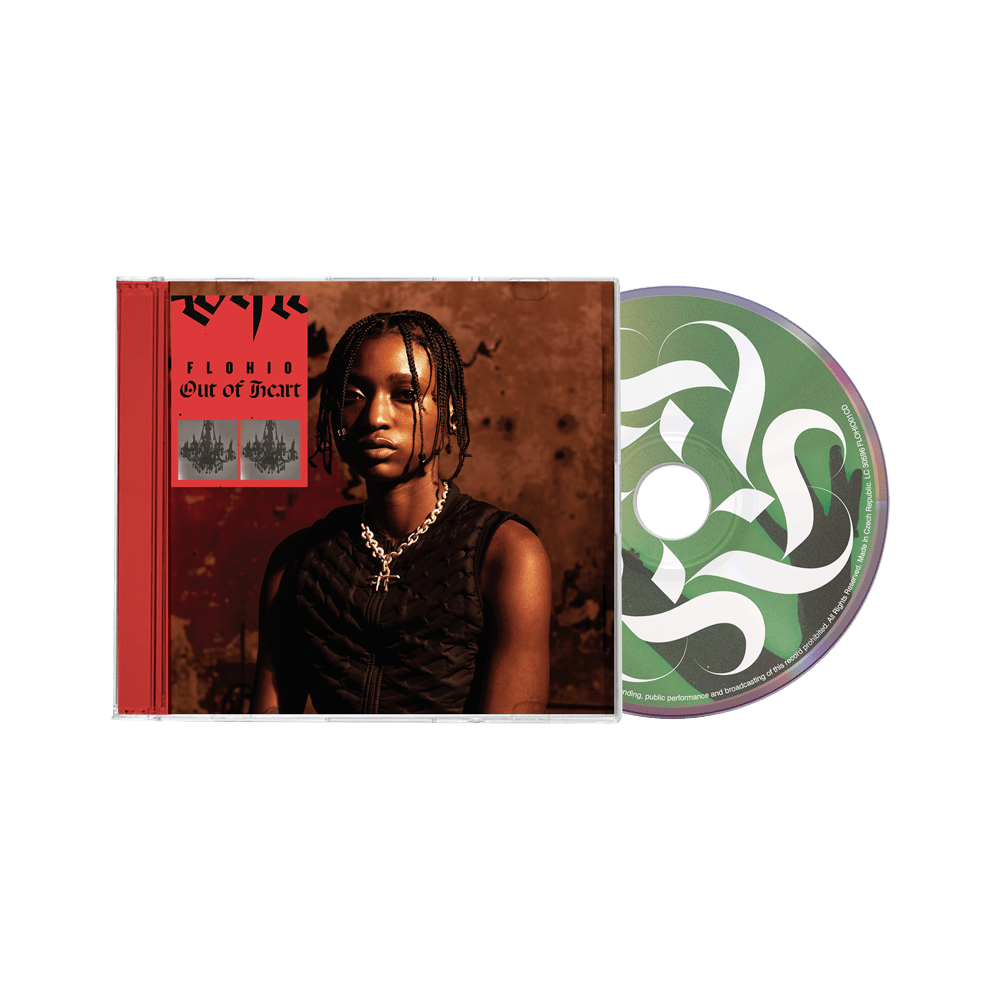 Out Of Heart CD 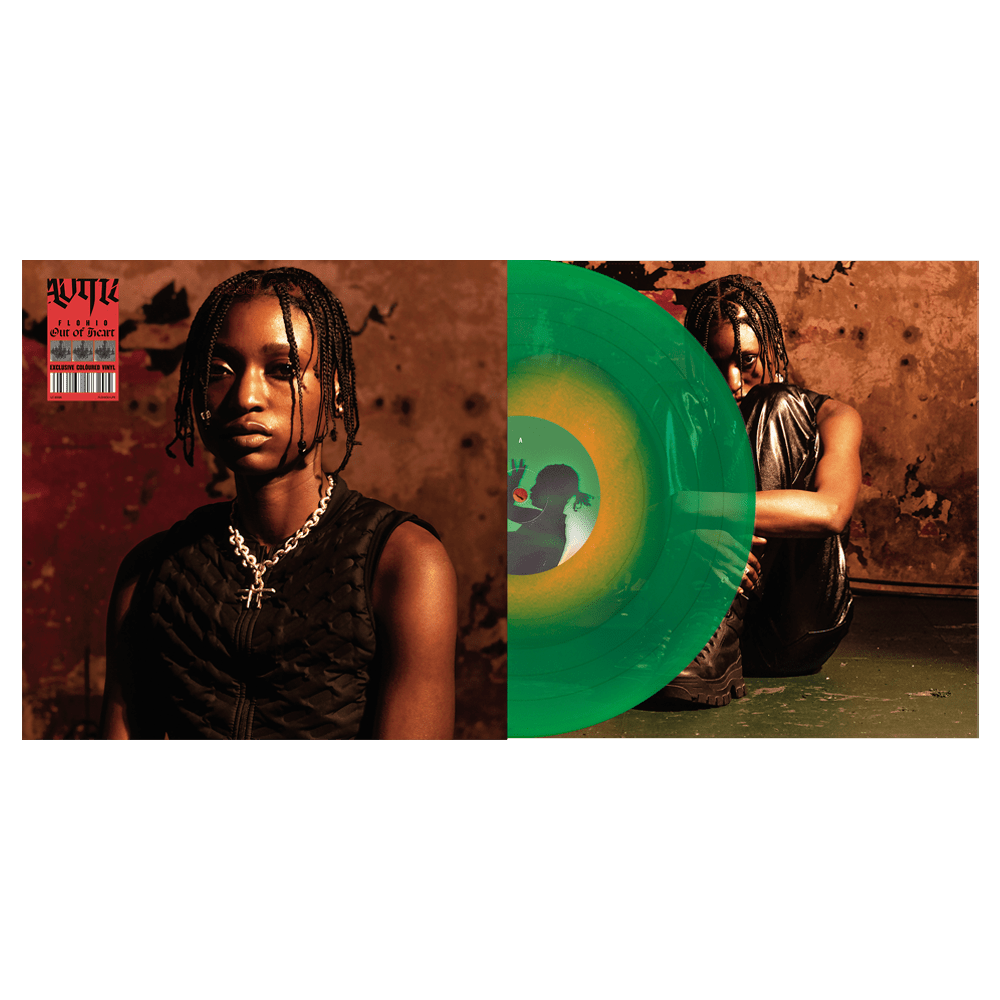 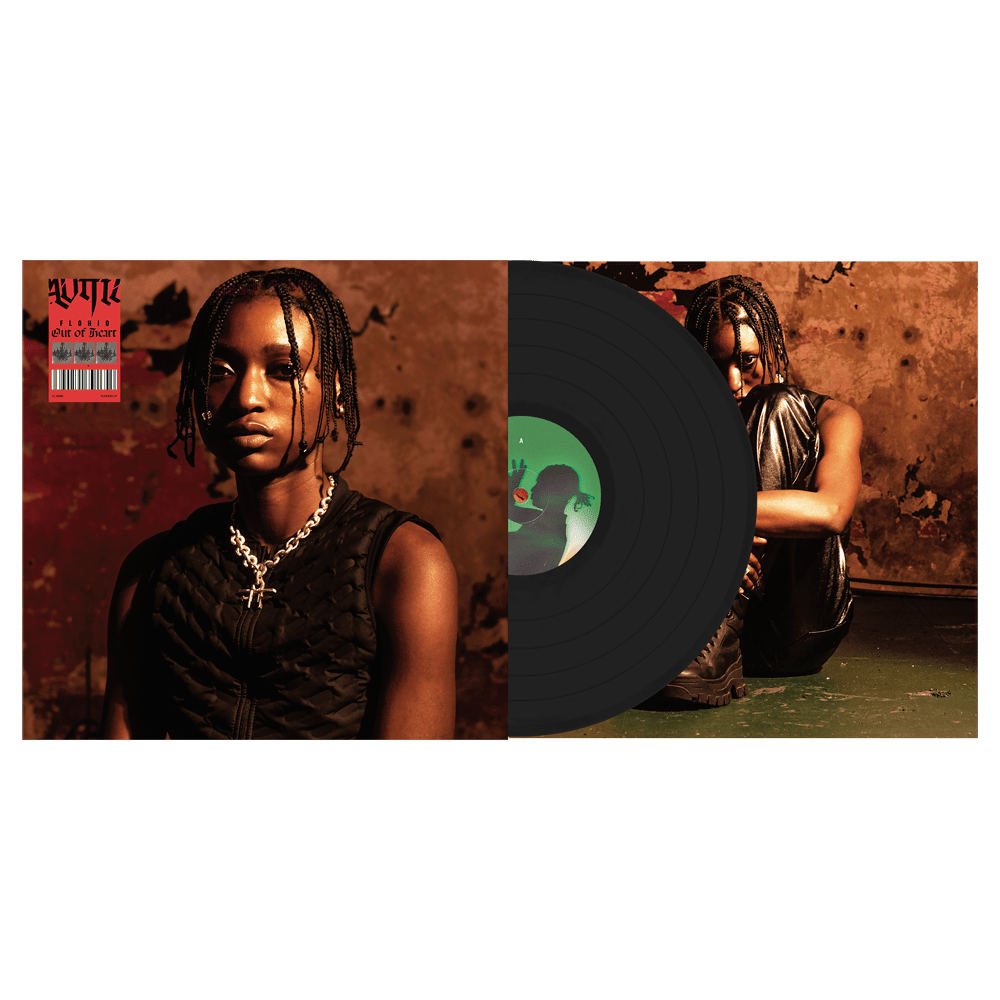 Out Of Heart LP

South London rapper FLOHIO’s debut ‘Out of Heart’ may have been a long time coming, but its emotive, progressive wares show an artist more than worth the wait.