In the wake of recent activity from the likes of GirlsAgainst - five teenagers who’ve set up a campaign to help give a platform to young girls who may not feel safe at certain shows - and statements from the likes of Harry from Peace, Slaves, Spector and Austin Williams from Swim Deep, it’s a pertinent request from one of British music’s most raucous frontmen.

Speaking to DIY last week, he clarified what prompted the tweet. “I think there was a girl – I’d read something – that was complaining about how she’d been treated in one of the moshpits,” he explained. “I used to love moshing, and there’s an inherent aggression and violence to that type of thing that goes on at a show, particularly if it’s like a circle-pit type thing. I think there’s gotta be some common sense. But I also have seen, not necessarily at our own shows but just over the years, people can get sucked into those things when they don’t really want to be, and I think that just having an element of compassion for people that are in the set and you can see if someone’s not enjoying it or feels threatened or feels like they’re getting hurt, then I think it’s a small thing to say, just to say ‘look out for whoever’s there’.

Be good to each other in the pits. No place for shady macho behaviour towards the sisters!

"Particularly there’s an increasing awareness of maybe the fact that certain girls don’t get treated like they should," he continued. "There’s some shady shit that goes on, and I don’t like to hear about it sometimes."

"I’m by no means saying… I don’t want shows to be that thing where they don’t feel like they can go mental," he clarifies. "I think that the beauty of a live rock show is the crowd feeling like it can be ecstatic, and at times that’s to do with moshing and that’s to do with circle pits and that’s to do with crowdsurfing. I’m all for that, but there just needs to be a balance between that and people just looking out for each other and not allowing jerk-off behaviour going on. There’s a difference between a mosh-pit and just groping somebody. I think that goes without saying." 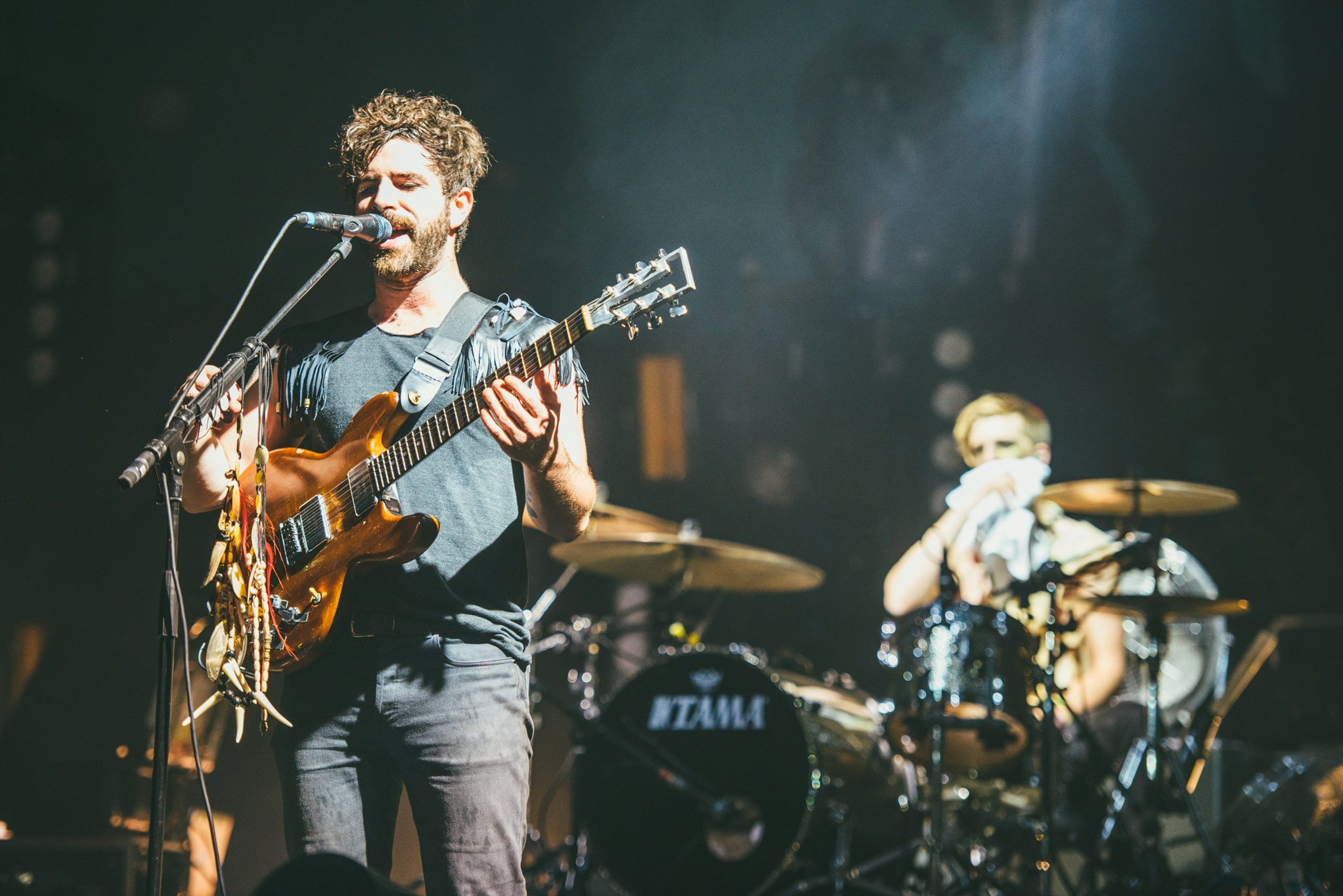 “There needs to be a balance… people just looking out for each other and not allowing jerk-off behaviour.”

"But I also want to be measured about it," Yannis says. "I remember being younger and having tut-ers at the gigs who didn’t want people to go mad – they wanted everyone to behave like they were behaving because they wanted to just stand there and clap. I don’t think that’s fair either. There just needs to be an intuitive balance of how people behave at shows, which there is by and large; I think our crowds are great, I very rarely ever see anything go down where I’m like, ‘that’s not okay’, but I just thought on a general level it’s probably worth pointing out." 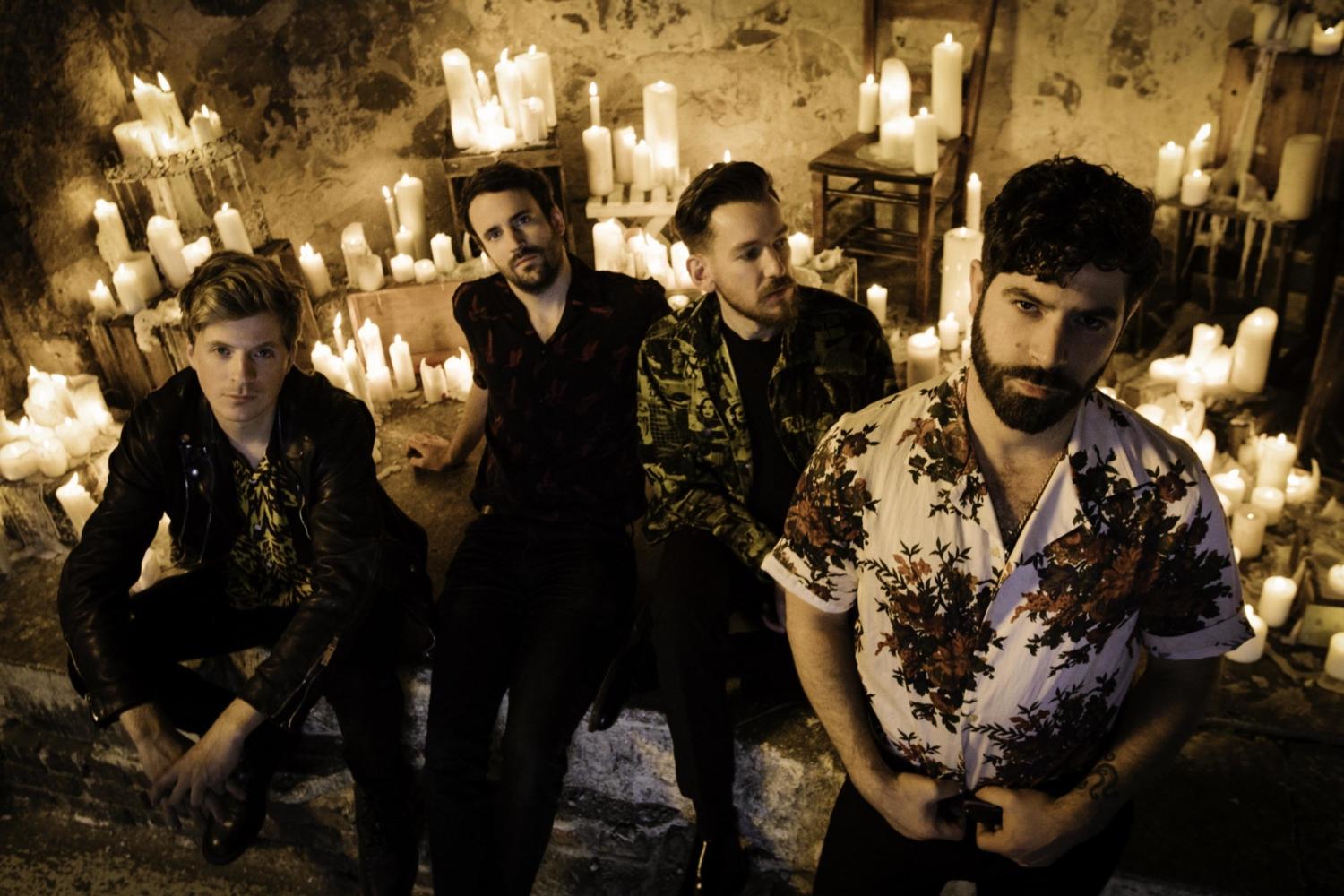 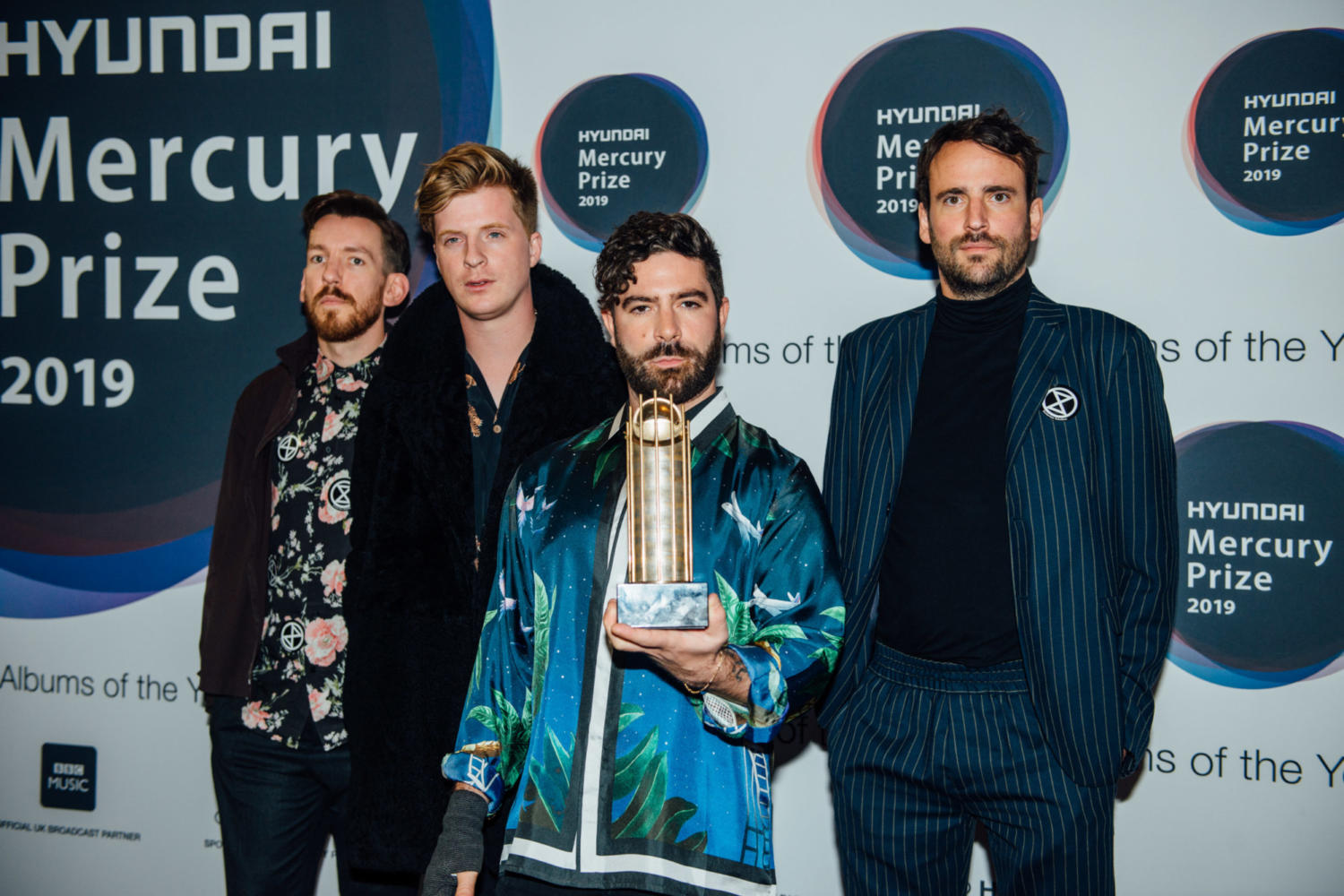