Speedy Ortiz have started up a “help hotline” for fans who feel unsafe at their shows. The new system aims to tackle intolerance and harassment by giving gig-goers a direct line to the band, who can alert security quickly to the issue. “As a performer I’ve always have an easier time getting security’s ear,” wrote the band’s Sadie Dupuis, speaking about the new hotline on Twitter. “I’m hoping we can leverage our privilege as performers to help keep our friends in the crowd safer.”

If you are being harassed at a Speedy Ortiz show, or feel unsafe and need help, text us directly: (574) 404-SAFE. https://t.co/ETCihzN9FU

"We want to play shows that are built upon community, support, and mutual respect," said Speedy Ortiz on a new flyer they put out about the hotline. "Together we can make shows safer and more inclusive for a wider community." Though Dupuis says "we'll see how it goes," of the new system, she is also hopeful that if successful, other bands will implement their own.

and if this hotline help system does seem to work, we hope other bands will set them up too. hint hint ;)

Speedy Ortiz's tour kicks off in Ohio tonight. The band play the following dates. Listen to 'Raising the Skate' below.

* with Palehound
^ with Swervedriver
$ with Doomtree
% with Trust Fund
@ with Mitski 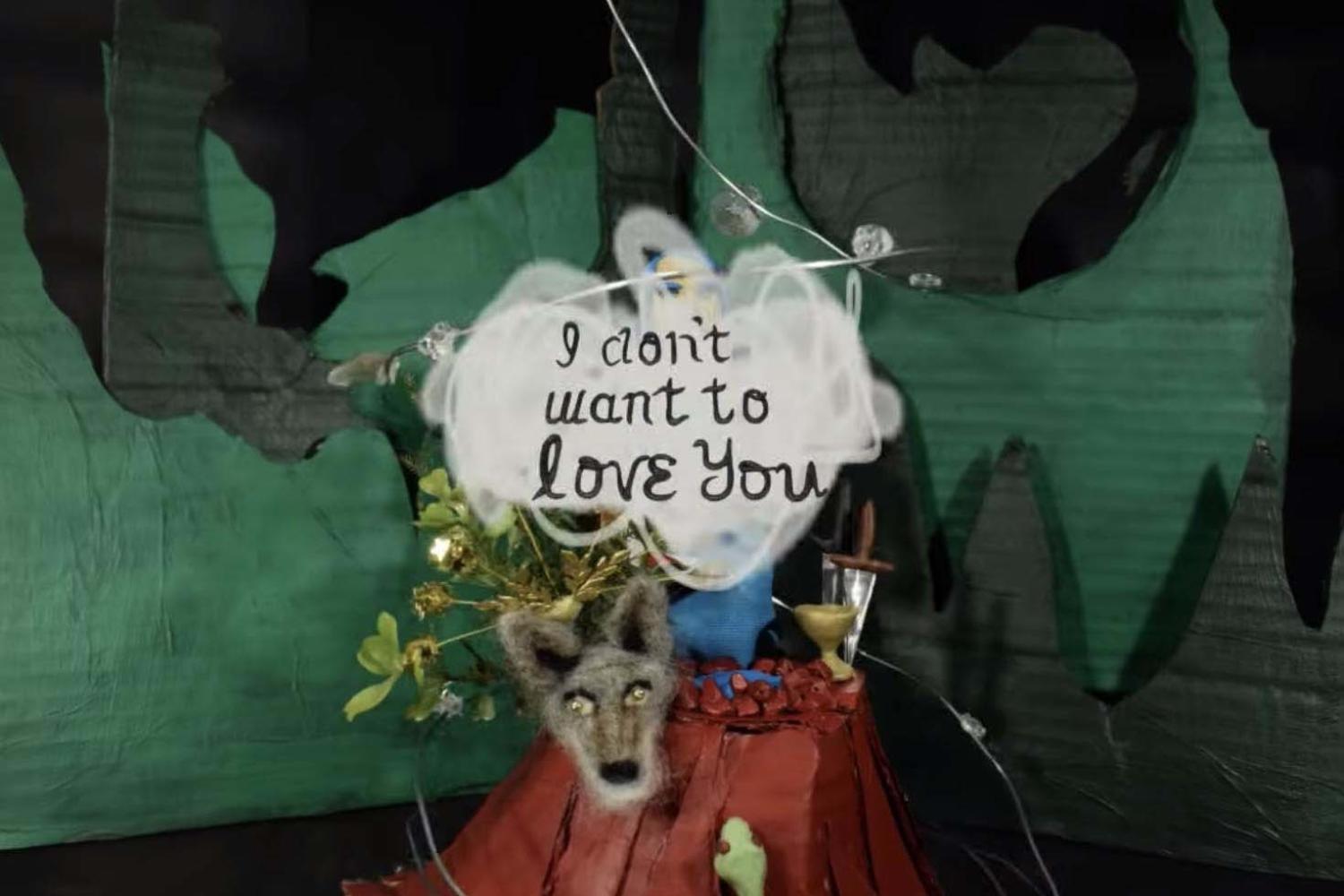 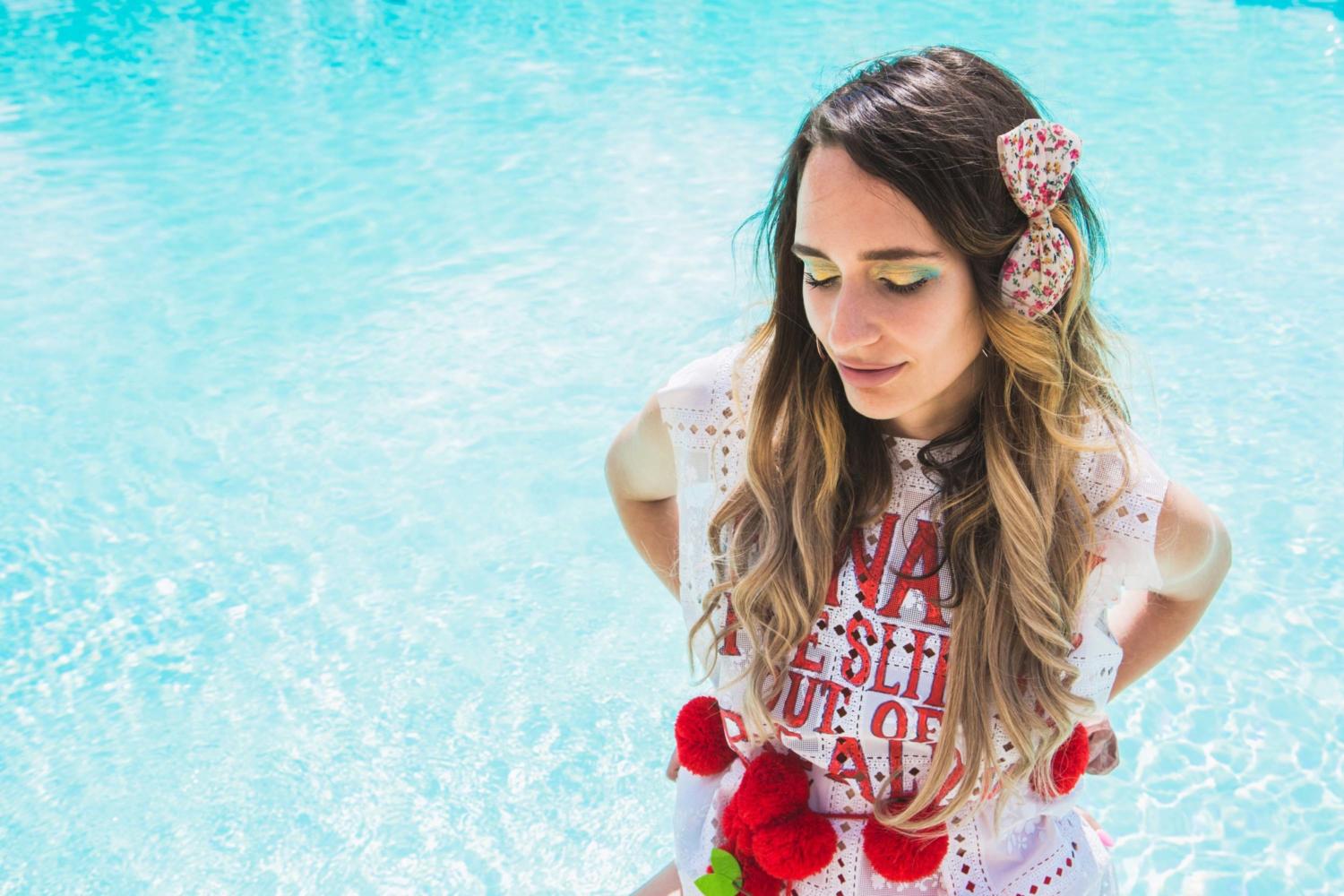 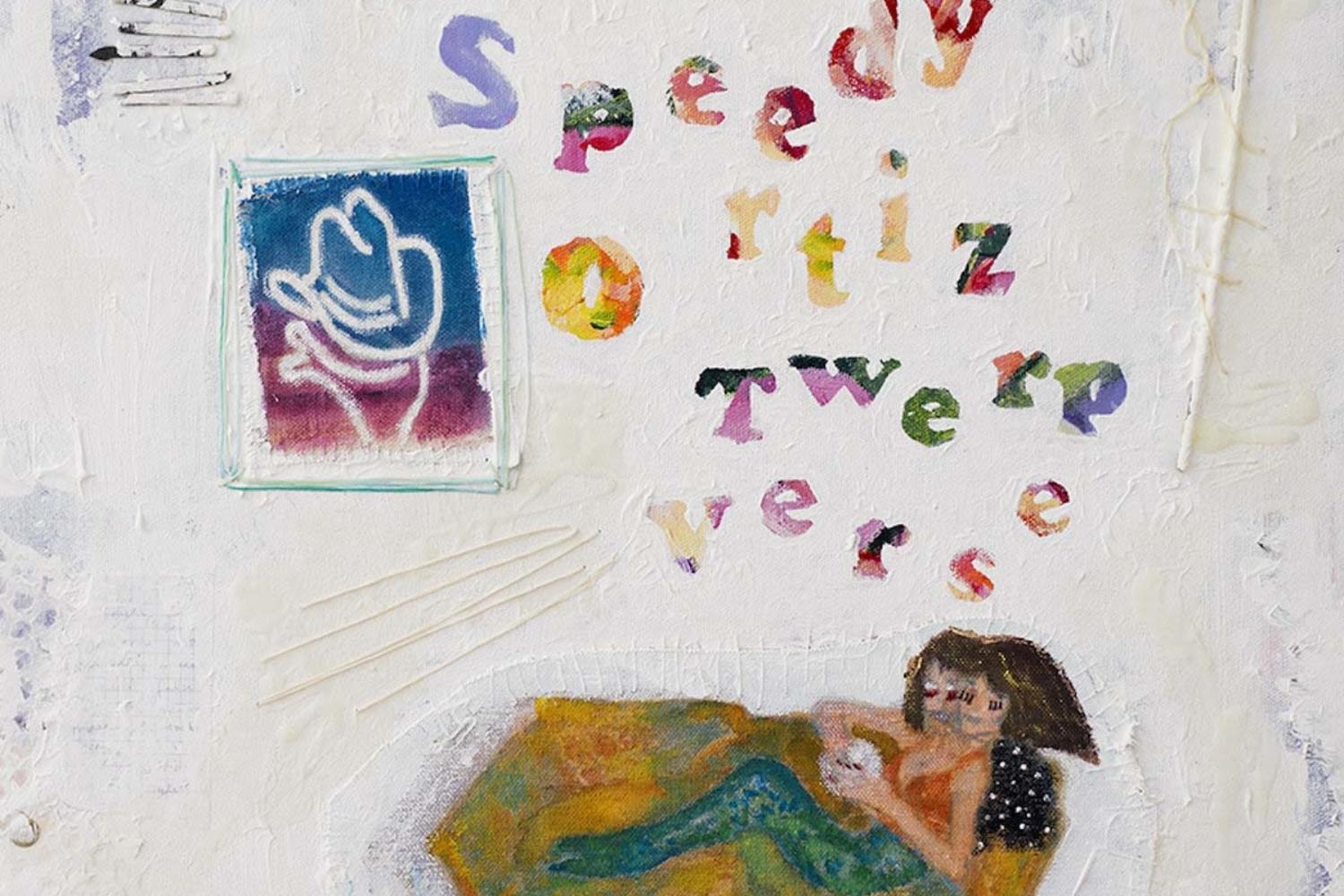