A few weeks back, Alexis Taylor announced that his new solo album ‘Beautiful Thing’ would be coming out on 20th April through Domino.

He shared the title track at the time, and now he’s back with a new clip for ‘Oh Baby’, a bit of a glam stomper. In the clip, Alexis’s eyes leave his head but don’t worry! It’s not at all horrible! Instead, they have a bit of a romance and get up to some hijinks before returning to Alexis’s body.

Alexis said in a statement: “‘Oh Baby’ is an exuberant love song, with a nod to the music I love by the likes of Alex Chilton and Paul McCartney. It was produced by Joe Goddard and features John Coxon on guitar and some Hot Chip bandmembers playing on it too. I wrote it in about the time it takes to listen to it, and the finished performance was recorded live in the studio. The video by Simon Owens shows my eyeballs coming out of my head and having a whirlwind romance with each other”.

Alexis is also has a bunch of European tour dates lined up for April. Tickets are on sale now. He’s also set to play at All Points East, Bluedot and Festival No 6.

Watch the video for ‘Oh Baby’ and take a look at Alexis’ upcoming tour dates below. 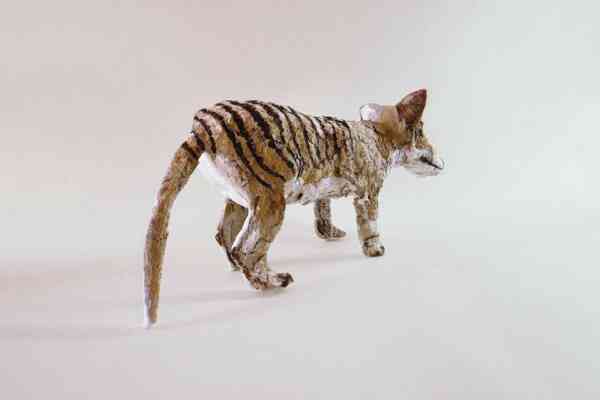 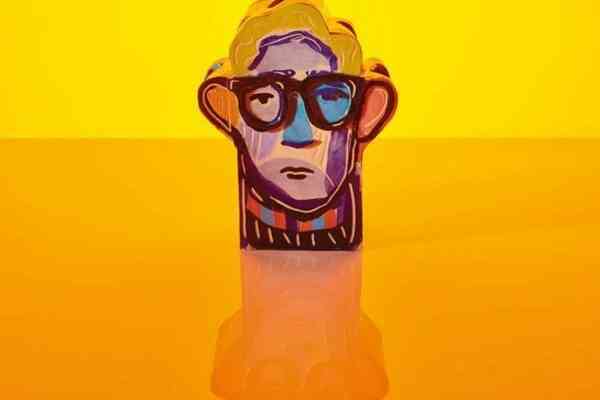 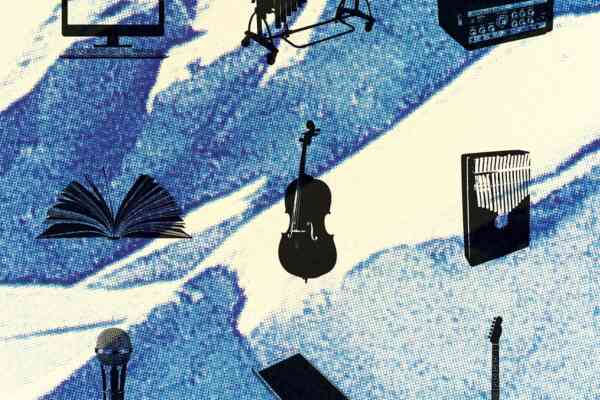 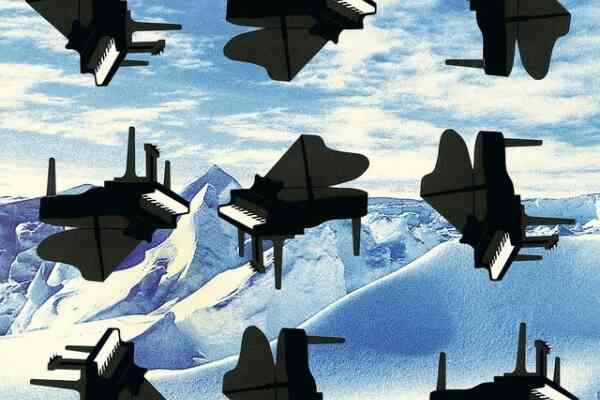 The Hot Chip frontman has never been a man to shy away from sentimentality, but he finds a new muse with ‘Piano’.