Blaenavon have almost finished work on their second album! The band’s follow-up to last year’s five star-rated debut ‘That’s Your Lot’ is firmly in the works, and the Hampshire trio have announced that they’re set to preview tracks from the album on a special UK tour later this year.

Heading to towns they’ve never played before, the band are set to give the first glimpse of material from LP2.

The tour begins in St Albans on 3rd October, taking in fourteen dates and finishing up in Guildford on the 19th of the month.

We spoke to the band’s Ben Gregory about the upcoming second record, what we can expect, and plans for the special UK tour.

View the tour dates and read the Q&A below.

This is your first tour back for a while - are you excited to rev the machine up again?

I think we've all missed the lifestyle a lot. You live in a weird little bubble where your day is nicely structured and I've missed that. And we get to go to lots of places we've never been before which is nice. Bringing music to the people!

You haven’t played venues this small in a while. What’s fun about doing those small shows?

It means it's exclusively the hardcore fans and the shows are a bit more mental. Sometimes we'll play these venues and you'll see young people at the front just basically fold in half over the stage, and I'll have to stop songs. Hopefully that won't happen...

You’ve developed some strong moves over the last couple of years. We particularly enjoy Frank’s random kicking into the air. Anything new planned?

We haven't had the dress rehearsals yet but I think we'll sort something special. I'd really like to be able to do a backflip. Like Diversity. Take it to the next level.

And there’ll be new songs debuted we assume?

Yeah man, we've got hella tunes. This album's a bit more diverse so as we're doing this tour as a three-piece it'll probably be the more rocky ones that make it in - we haven't got a string section touring with us yet sadly.

Blaenavon - Everything That Makes You Happy CD

Blaenavon - Everything That Makes You Happy LP

Blaenavon - Everything That Makes You Happy CD + Vinyl 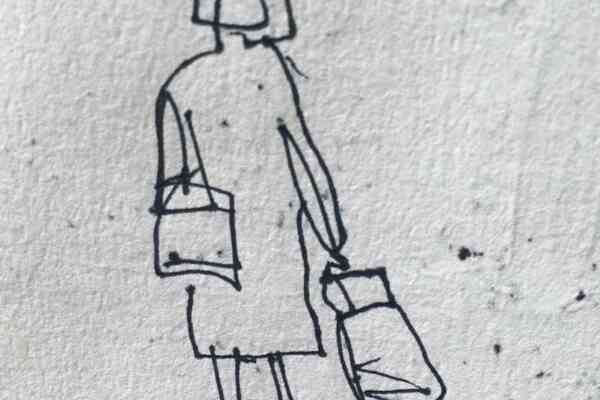 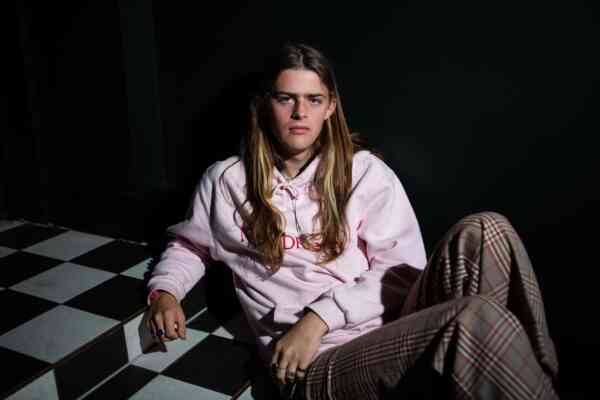 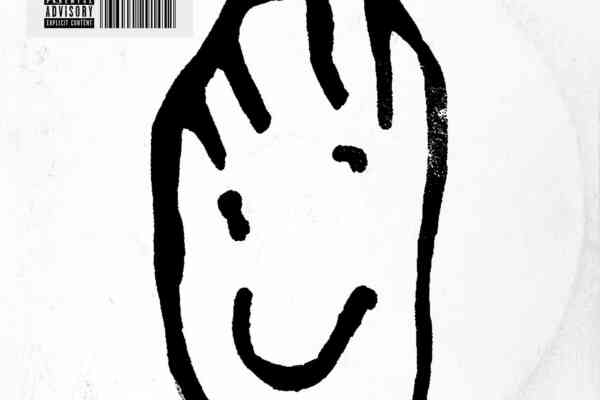 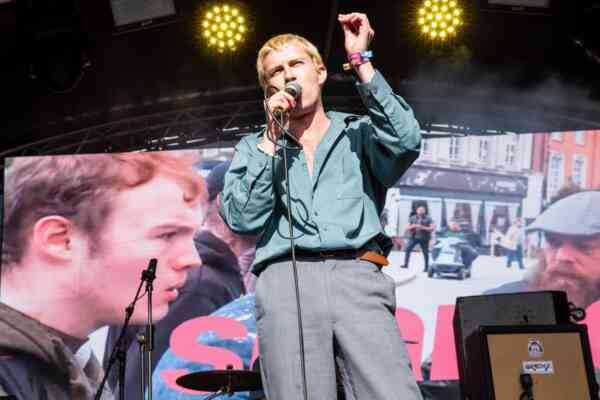