Across the past 18 months, Nilüfer Yanya has blossomed into a new songwriter capable of evoking a wide range of emotions, all while carving out a brilliantly subversive niche. Last year’s ‘Baby Luv’ single, which ended up on a subsequent EP, ‘Do You Like Pain?’, saw her embracing pop sensibilities on her catchiest song to date. New one ‘Heavyweight Champion Of The Year’, however, takes a slightly weirder road.

A staple of the singer’s live set for quite a while now, the track centres around a jagged guitar line that’s slowly plucked one sec, then hammered out with venom a split-second later. Over it, Nilufer’s vocals are also double-edged: “This is the bar I’m waiting, this is the bar I’m staying, this is the bar where I can’t think for myself,” she almost whispers, to the point where it’s difficult to decipher. “I’m still wired,” she spits before her voice reaches a wail, backed up by the same guitar line, swelling and surging behind her. Without a lyric sheet to hand, it’s not quite clear what exactly she’s singing about, but it’s delivered with enough vigour that it creates a world of its own even without context.

The tension of the jaggedy back-and-forth of the majority of the track is released gorgeously as drums and backing vocals crash in for a soaring end, and ‘Heavyweight Champion Of The Year’ is as unpredictable, left-of-centre and thrilling as we’ve come to expect from the singer. 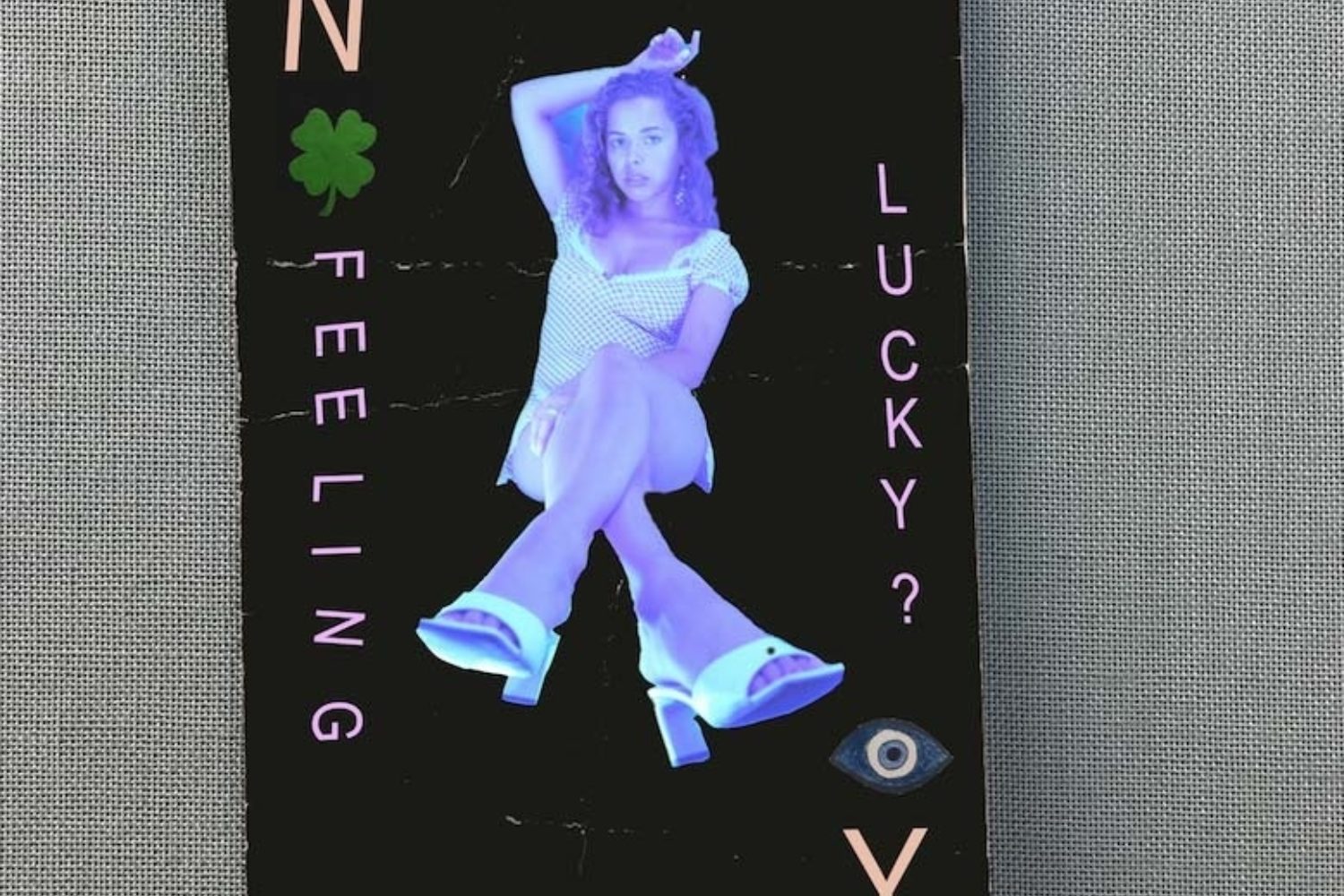 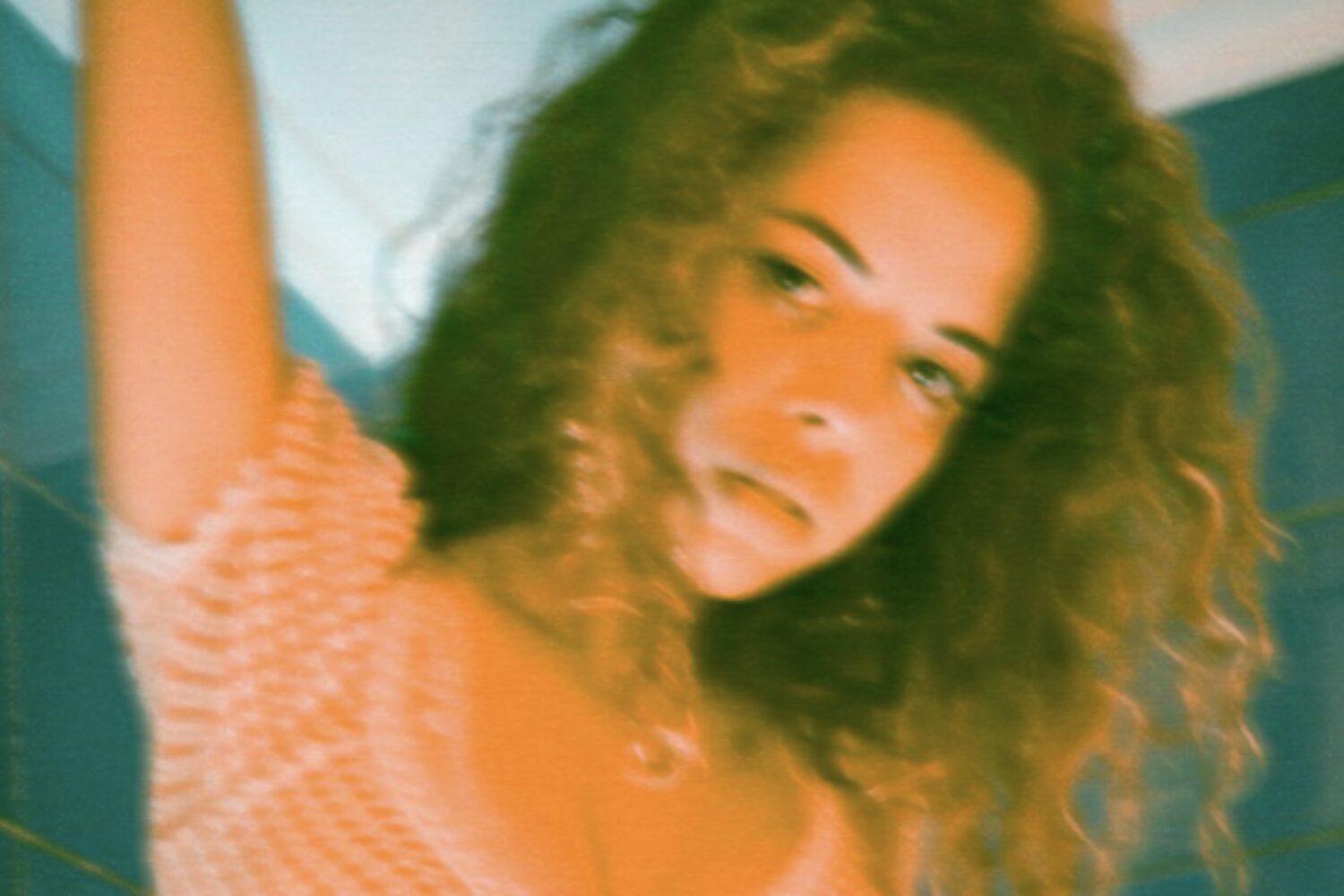