A few weeks back, Blaenavon frontman Ben Gregory posted a heartfelt, brutally honest note about the band’s upcoming second album and detailed a stress-related breakdown he experienced at the end of 2017. The new album, ‘Everything That Makes You Happy’ (which was recorded during his recovery in June of last year), is, he says, “about suffering, guilt, love, family and overcoming trauma,” adding: “I think it might be the most important thing I’ll ever create”. Expectedly, then, a huge catharsis comes pouring out of comeback single ‘Catatonic Skinbag’ from an opening squeal of feedback.

“The song is about isolation,” Ben says. “Cutting oneself off from the world to engage in fruitless sensual pleasures and pretending everything is ok. Watching fucking Netflix and drinking a bottle of wine when you should probably instead be in therapy. But there’s a way out. Art, friendship, love. You don’t have to be a catatonic skinbag. Lol.”

The message is delivered with such power and sincerity on the new single that it becomes a hand on the shoulder in tough times, one to hold close and use to power through disillusion and despair. It helps, of course, that it’s also a thunderous rock song that will inspire as much moshpitting as it does soul-searching. 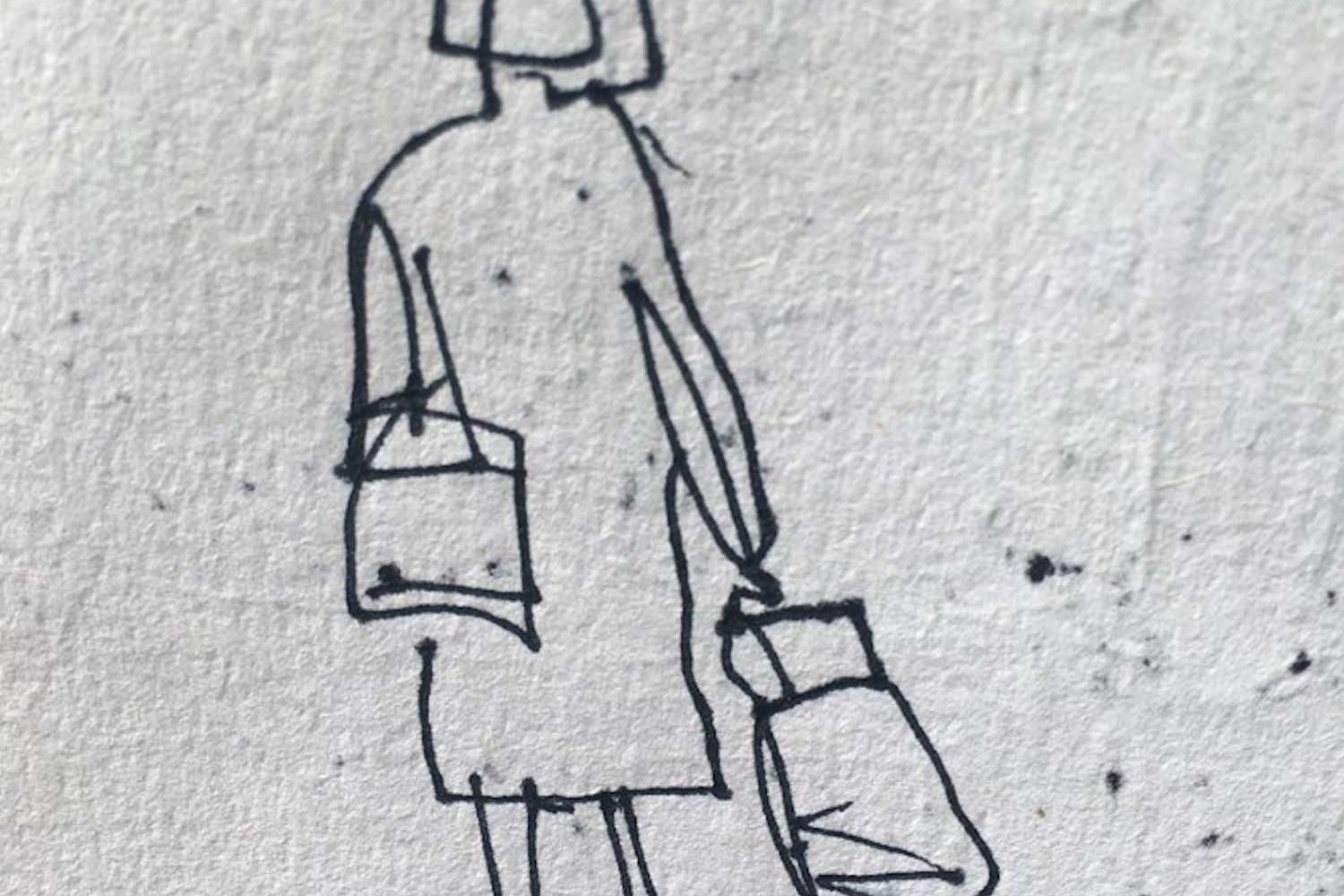 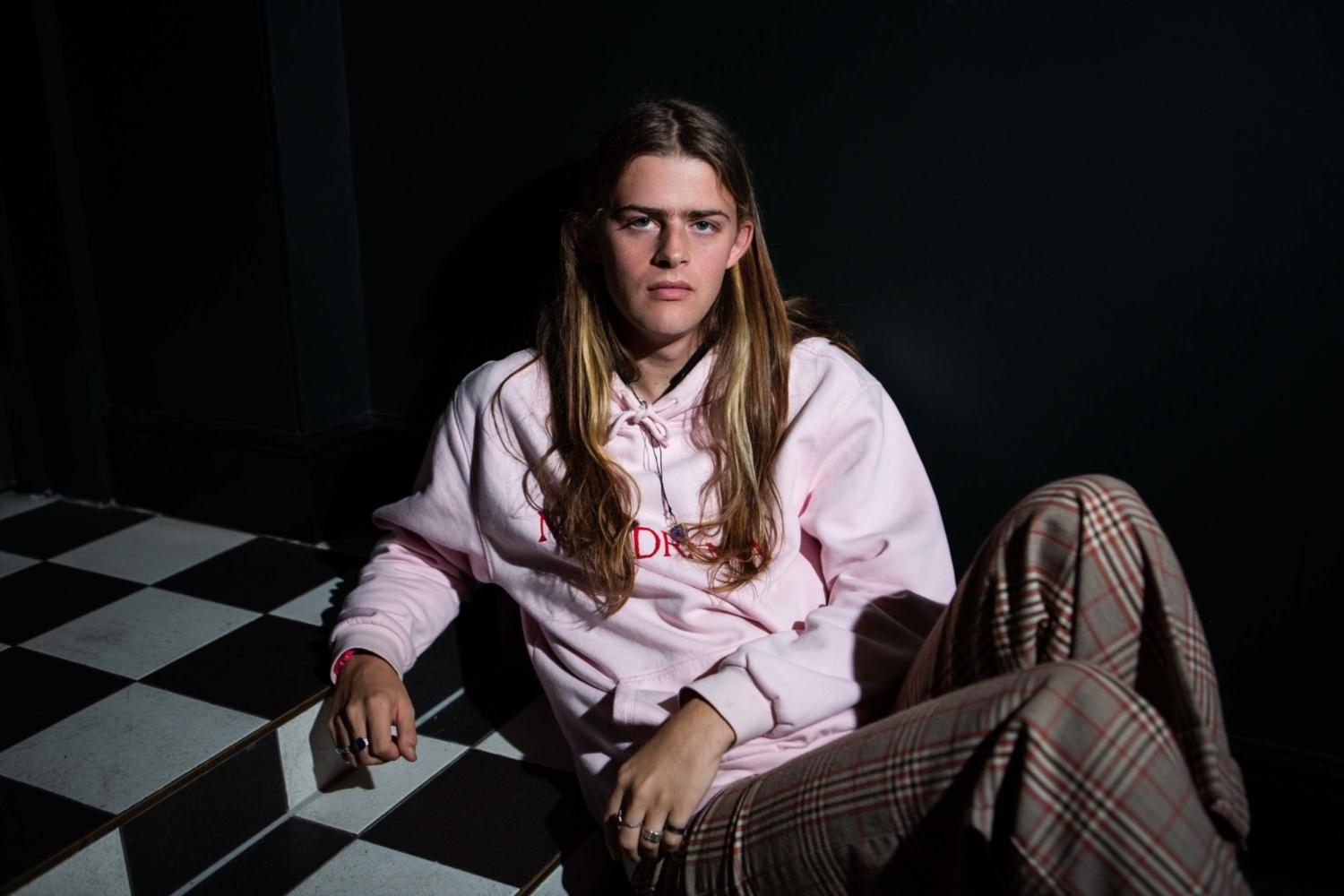 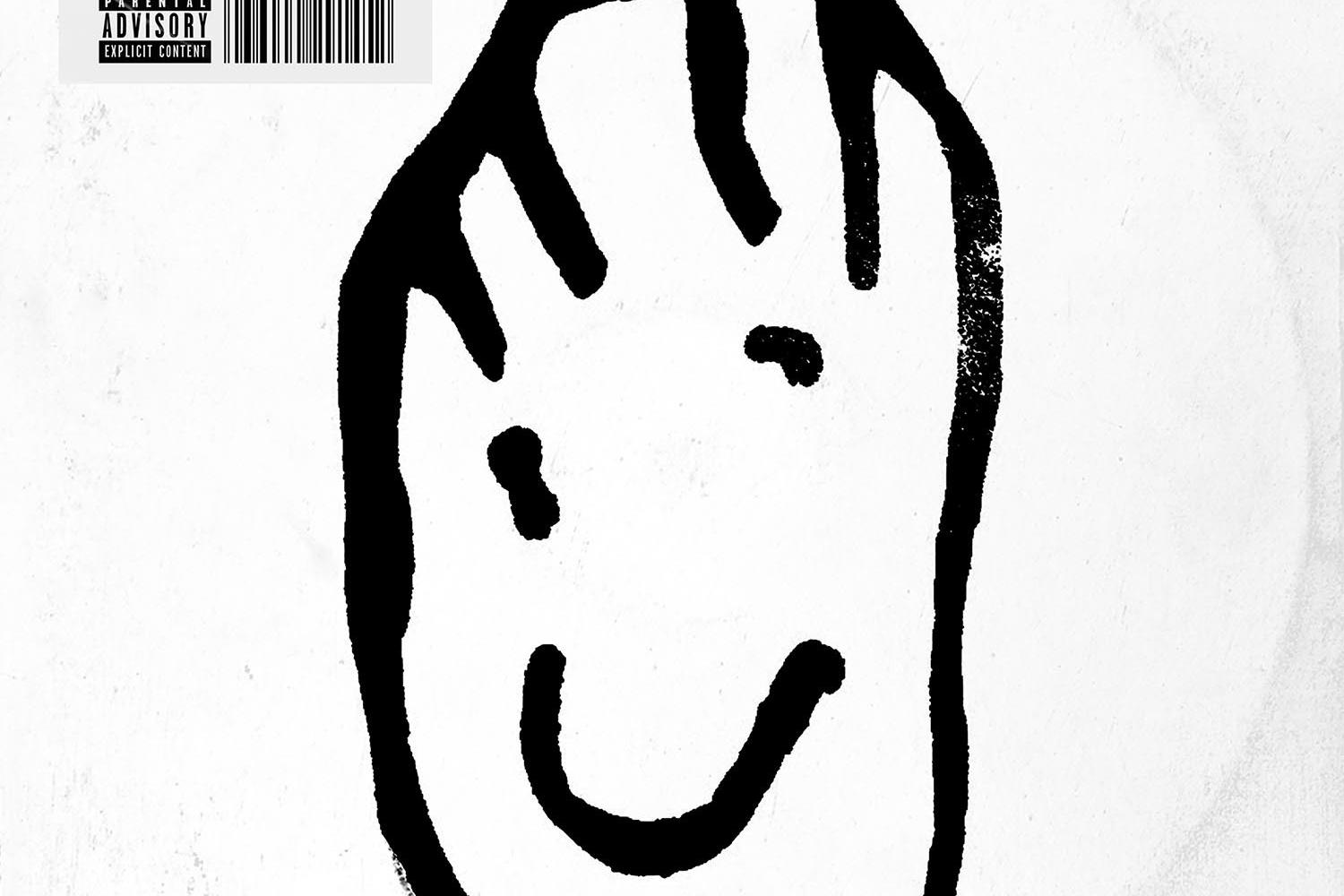