“I recorded both Question It All and White Car at the end of 2019, thinking that maybe they could come out around the time of my London show at The Barbican in December,” she explains. “But at the time something didn’t feel quite right about releasing them. I was still very much in the ‘No Words Left’ mindset and I worried that because the songs lyrically didn’t spell out exactly how I was feeling; they were more vague, almost disguising my feelings, that meant they weren’t good. I was in an intense period of time musically singing the songs from the last album that sort of punched me in the stomach when I heard and played them and these two songs didn’t make me feel the same.

“It was only while in lockdown that I revisited these two new songs and I heard them in a completely different way. The fact that they weren’t so on the nose lyrically, the abstract quality of the music really helped me escape my own thoughts and I enjoyed them as pieces of music. I felt connected to them musically and lyrically, it’s almost like a whole different meaning came to life. Also during this uncertain and worrying time, I’ve often wondered if there is anything I can do to help. With my own worries and wobbles I didn’t feel up to do a live stream or putting myself out into the world too much, it would be an added stress but I thought maybe these two songs would maybe help someone out there.

“The big difference musically from what I’ve last done is that the drums are back! And for the first time ever I’ve been brave enough play them myself which was a lot of fun.

“After deciding I wanted to release the songs, I thought about maybe trying to make a music video for one of them. I thought that it would be good to pair the song with something that was uplifting in this strange time and hopefully made some people happy. I put out a post asking my fans to send me a video of something that is helping them through this time and bring them joy. Whether it’s reading, cooking, drawing, playing music etc. Every video I have received has made me smile so much, they are so heart-warming and together have made a video that’s really meaningful to me. Making it has brought me a lot of happiness and I hope for those who are in it and watch it feel the same too.” 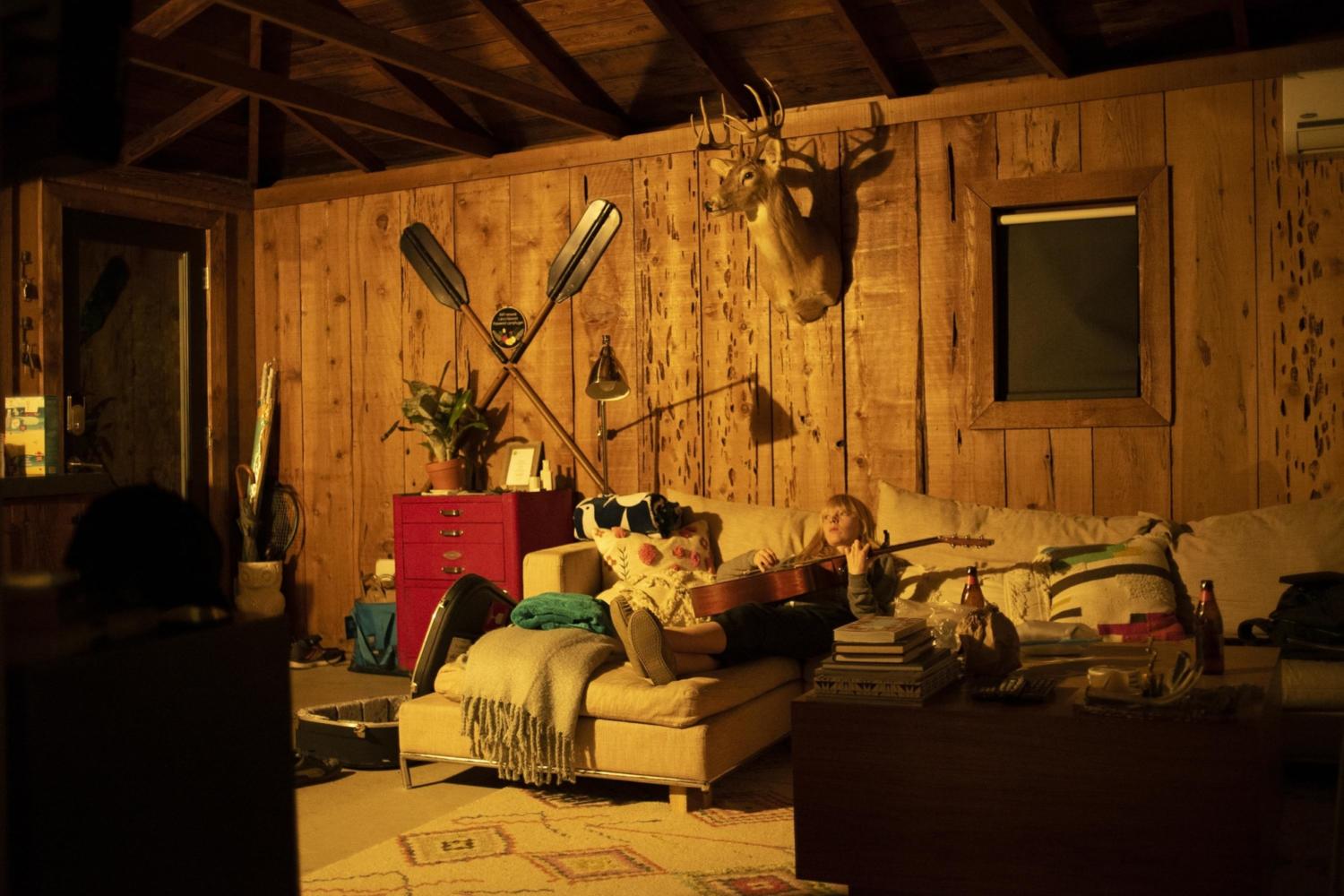 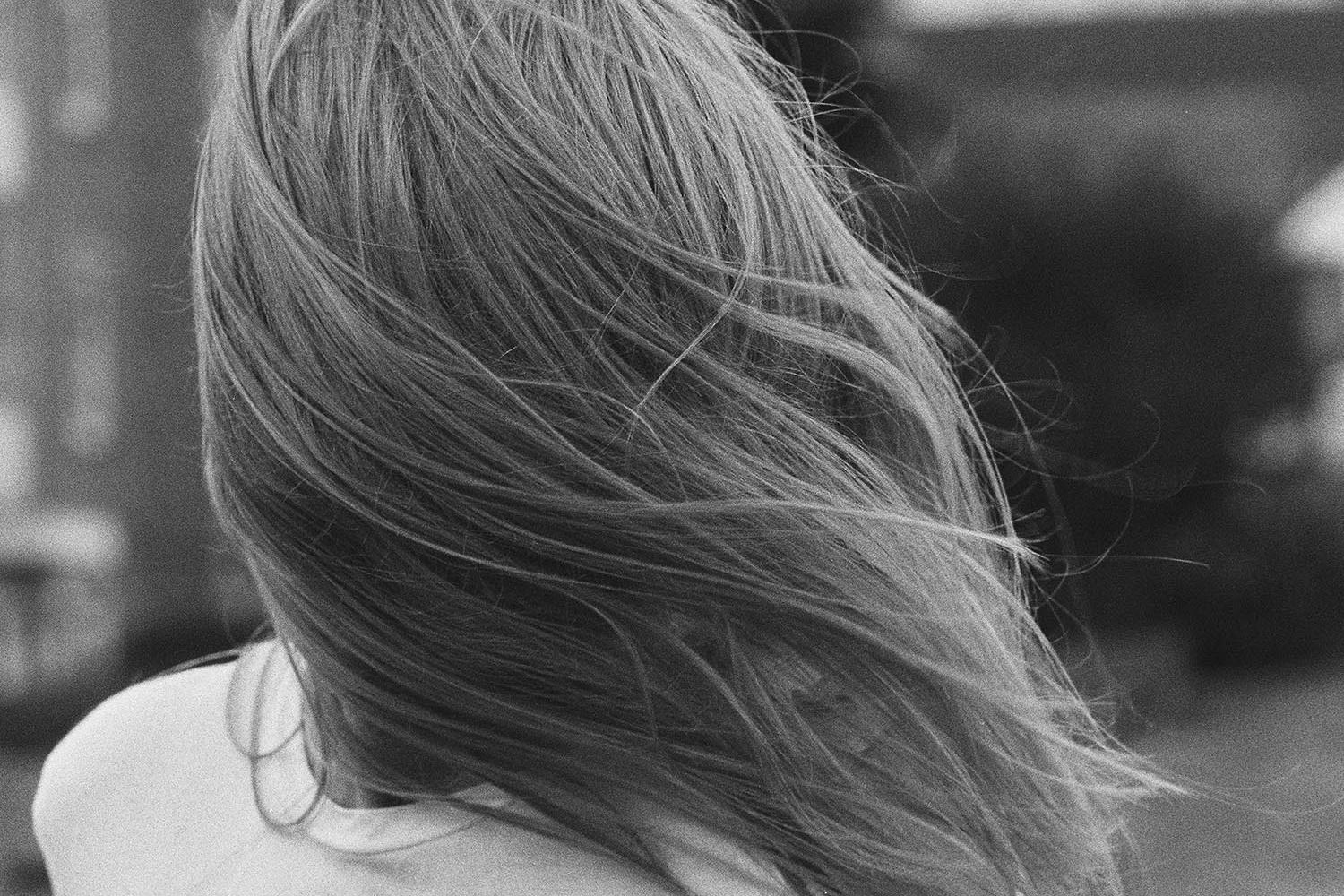 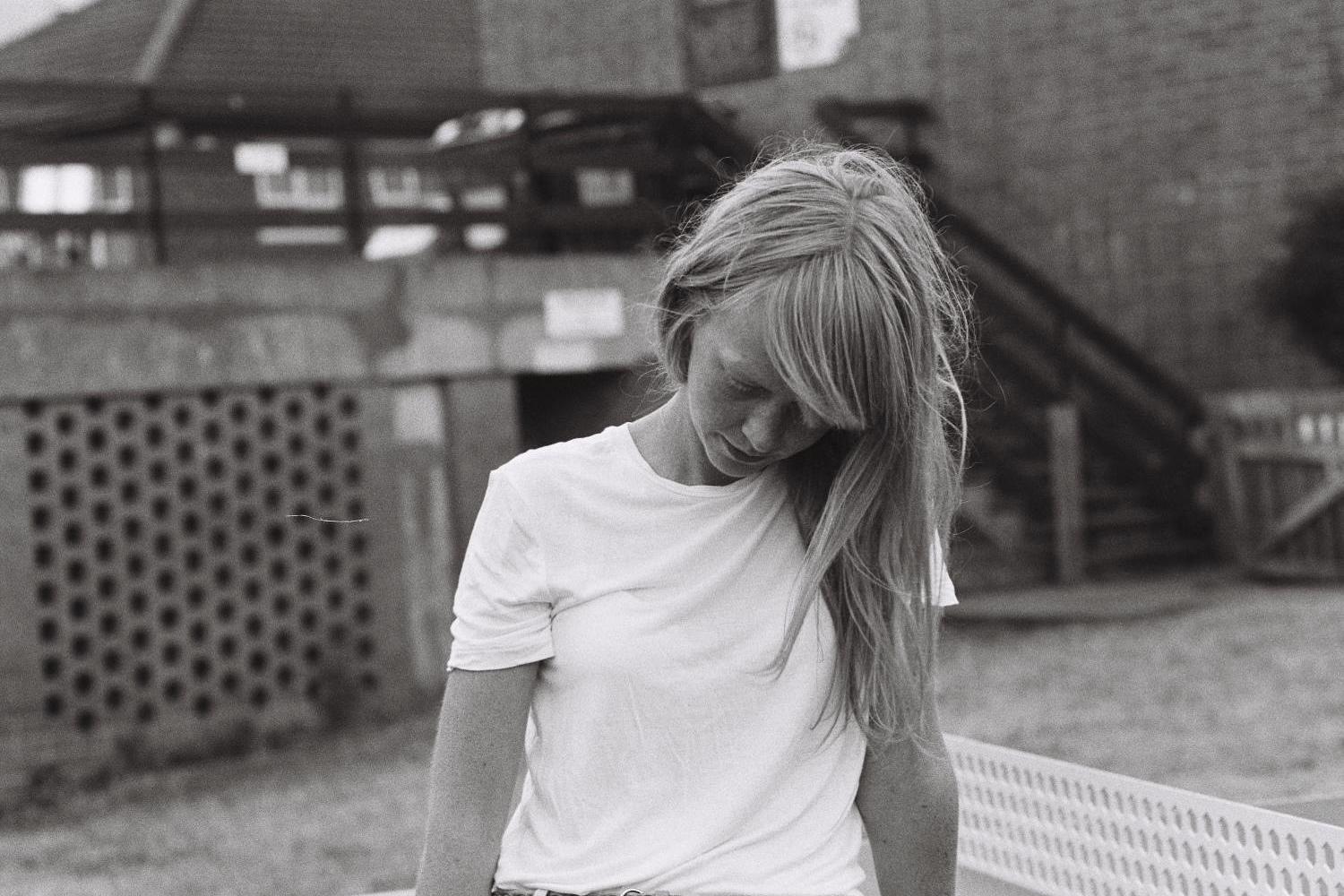 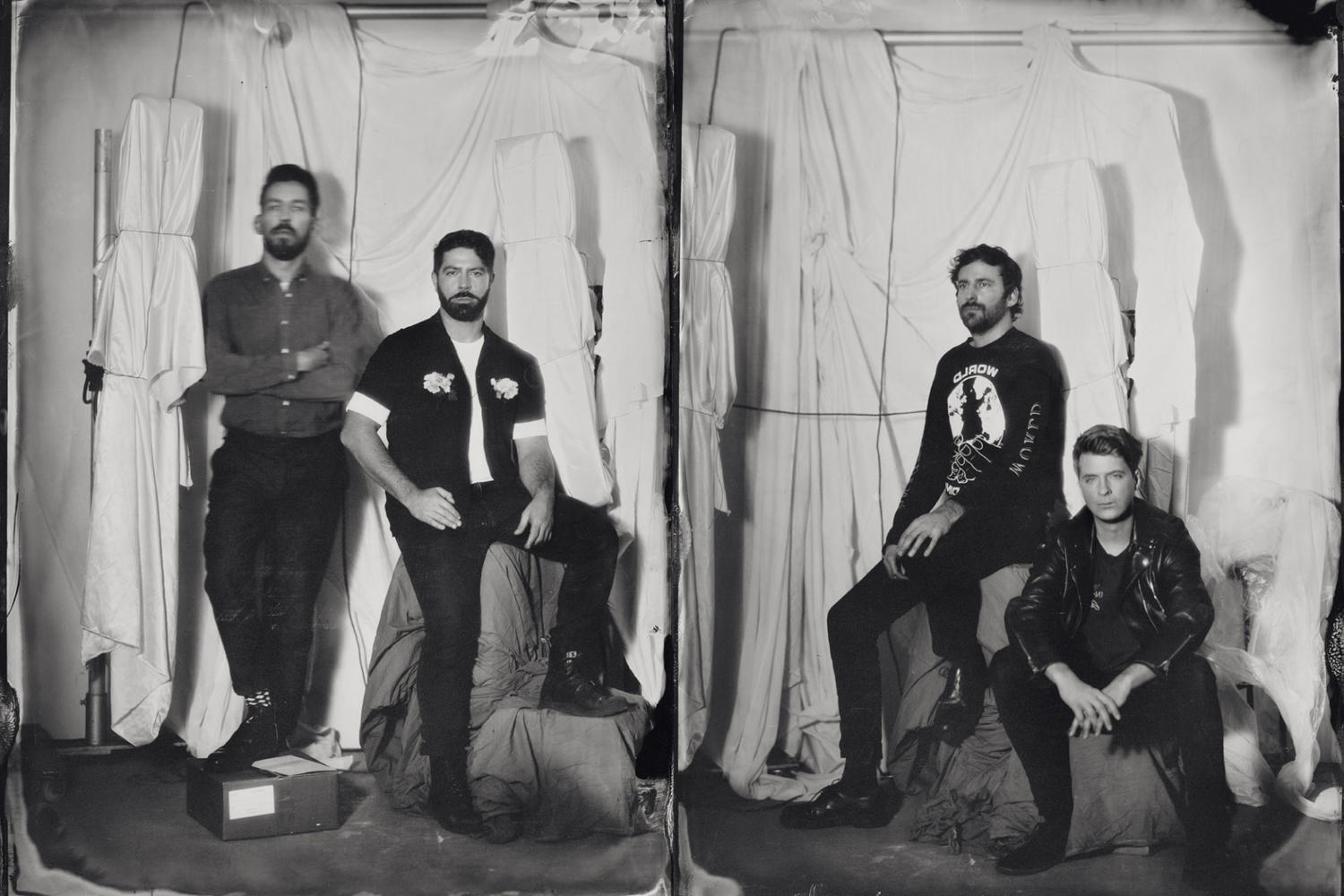