The title of this record is much like the music it bears - you squint at it for a minute, trying to work out what it means, and then suddenly it all makes sense. Or at least, you want it to. In a seemingly impossibly sub-40 minutes album, Deerhoof cover just about everything - from the wild ‘Abbey Road’ guitar leads on ‘Sympathy For The Baby Boo’, to the Lemon Twigs chill of ‘Fraction Anthem’. They’re a band with a very definite foot (or hoof?) stuck in the past, everything they touch holding a vintage sheen of some kind, but it’s such a broad and masterful selection that there’s no sense of pastiche. The lyrics across the record let it down - they match the random patchwork of the sound, but take a step too far in the direction of gibberish for the most part. But come closer ‘I Call On Thee’, an instrumental piano piece that both soothes and haunts, the music shows it carries its own meaning, and demands a replay to make sense of the nonsense. 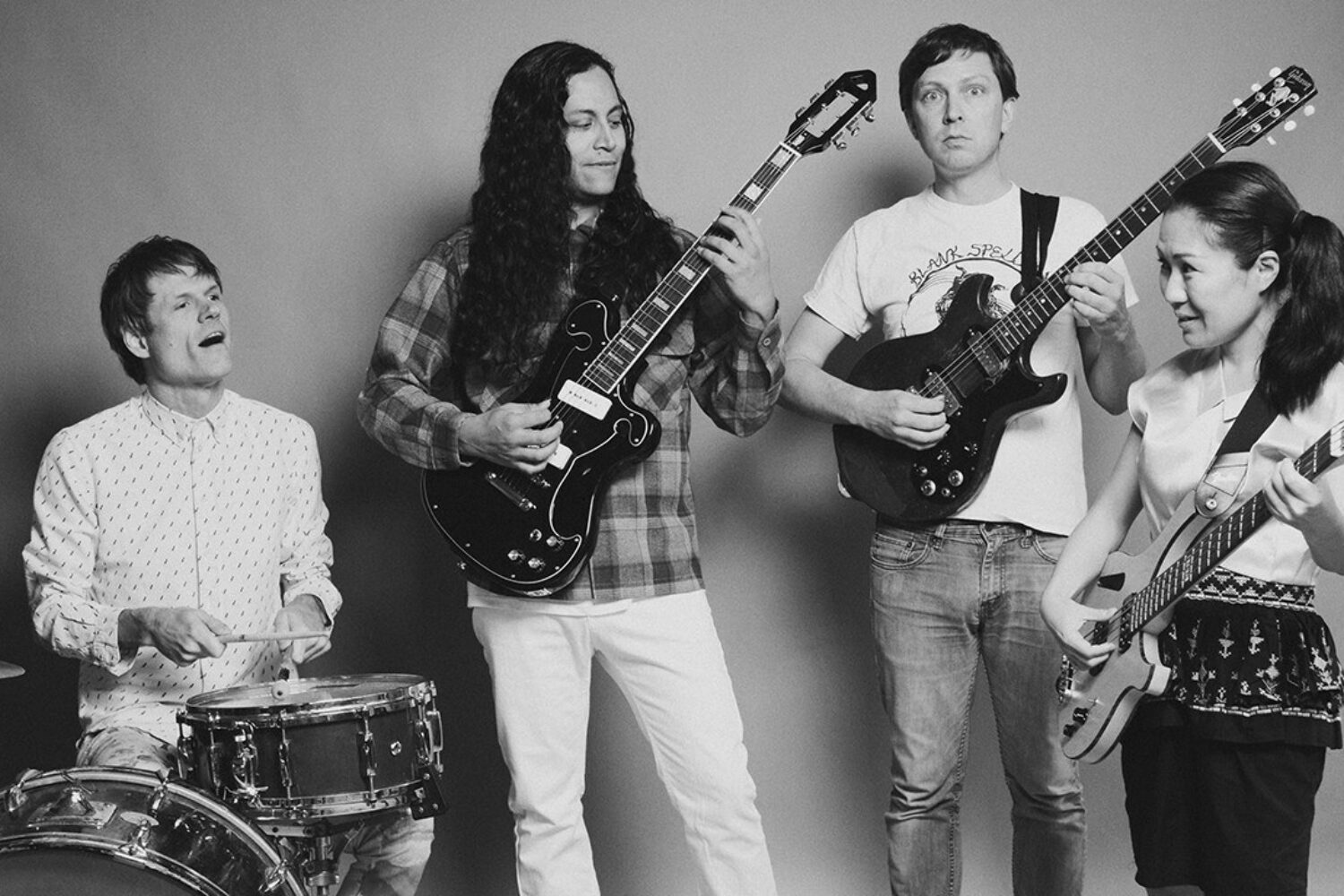 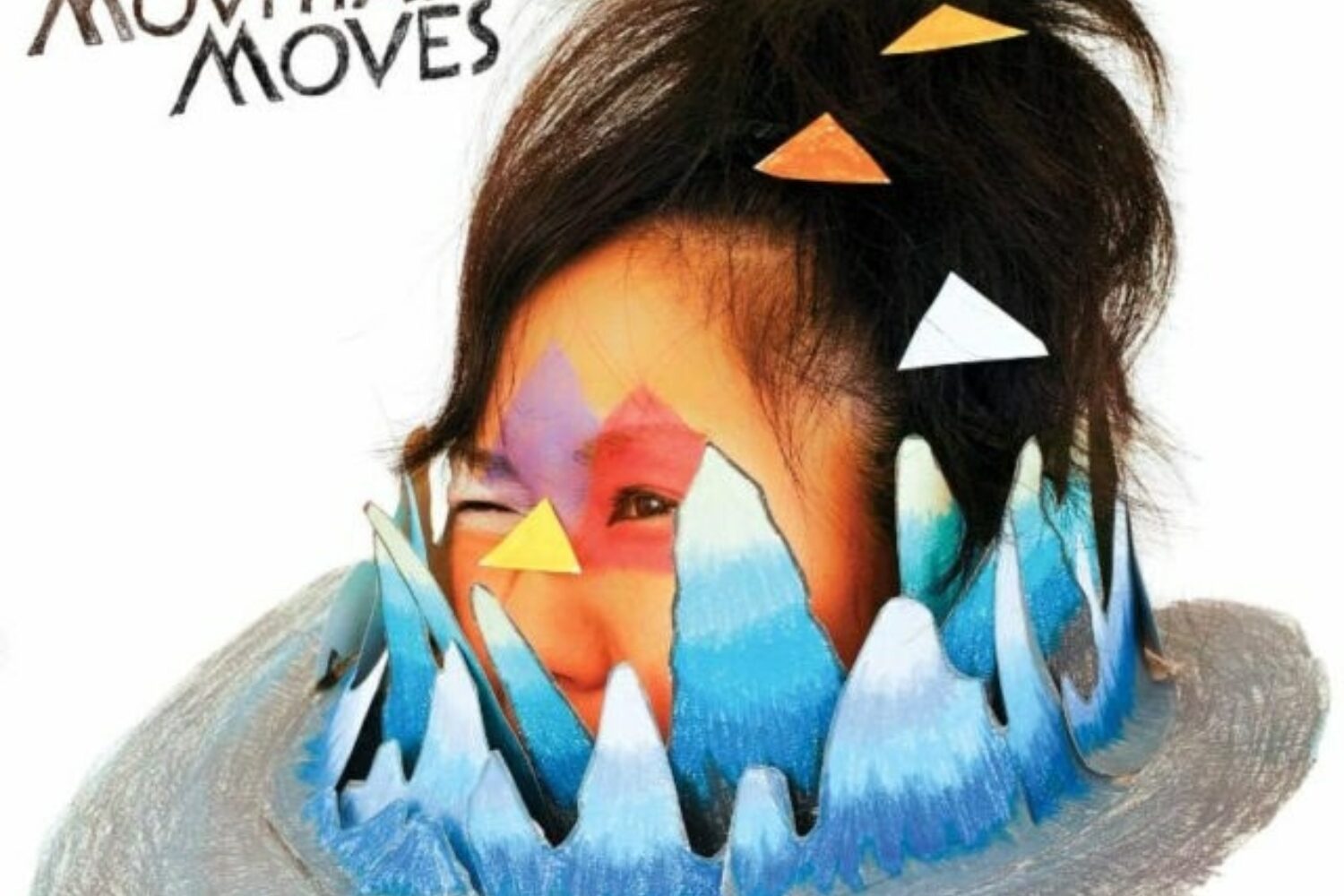