If 2019’s ‘The Nothing’ marked a reinvention of Korn’s age-old sound, then ‘Requiem’ is their evolution. Doubling down on their expansive electronic influence and pop sensibilities while remaining faithful to their nu-metal past has paid off, creating a far-reaching and fertile landscape in which ‘Requiem’ occupies and blossoms within. The record pulses with sonic drop-outs, sharp screeches, lumbering riffs and a buzzcut delivery. Korn are anew, and ‘Requiem’ sees them fearless, no longer managing a balancing act with imprudent collaborators and instead embracing what made them famous to begin with. Impressively, their 14th studio album is teeming with riveting hooks: “I should’ve been good, I should’ve been down, I couldn’t let go, what could I do?” in lead single ‘Start The Healing’, comes reinforced with coarse vocal layering and a thunderous sense of purpose. Unbound by time restraints and the typical intensity of recording, the band let the tracks develop naturally over a number of months, creating space for each to breathe and take on their own identity. ‘Let The Dark Do The Rest’ conjures up the pace and theatrics of a vivid slasher soundtrack, where Jonathan Davis’ gravelly words fade inside each other among a bounding trawler of down-tuned groove filling the negative space. The outfit channel scratchy metalcore tropes on ‘Lost In The Grandeur’; stark evidence that Korn have their finger firmly on the pulse. Following the lead of Limp Bizkit’s late 2021 release ‘STILL SUCKS’ and coupling with the hype from a wave of newer, female-forward artists (Wargasm, Nova Twins, even Rina Sawayama), ‘Requiem’ appears in the midst of a transportive wave of nu-metal revivalism. ‘Requiem’ has the potential to introduce Korn’s comprehensive mythology to new ears as they continue to pioneer experimentation in a sometimes stagnant scene. 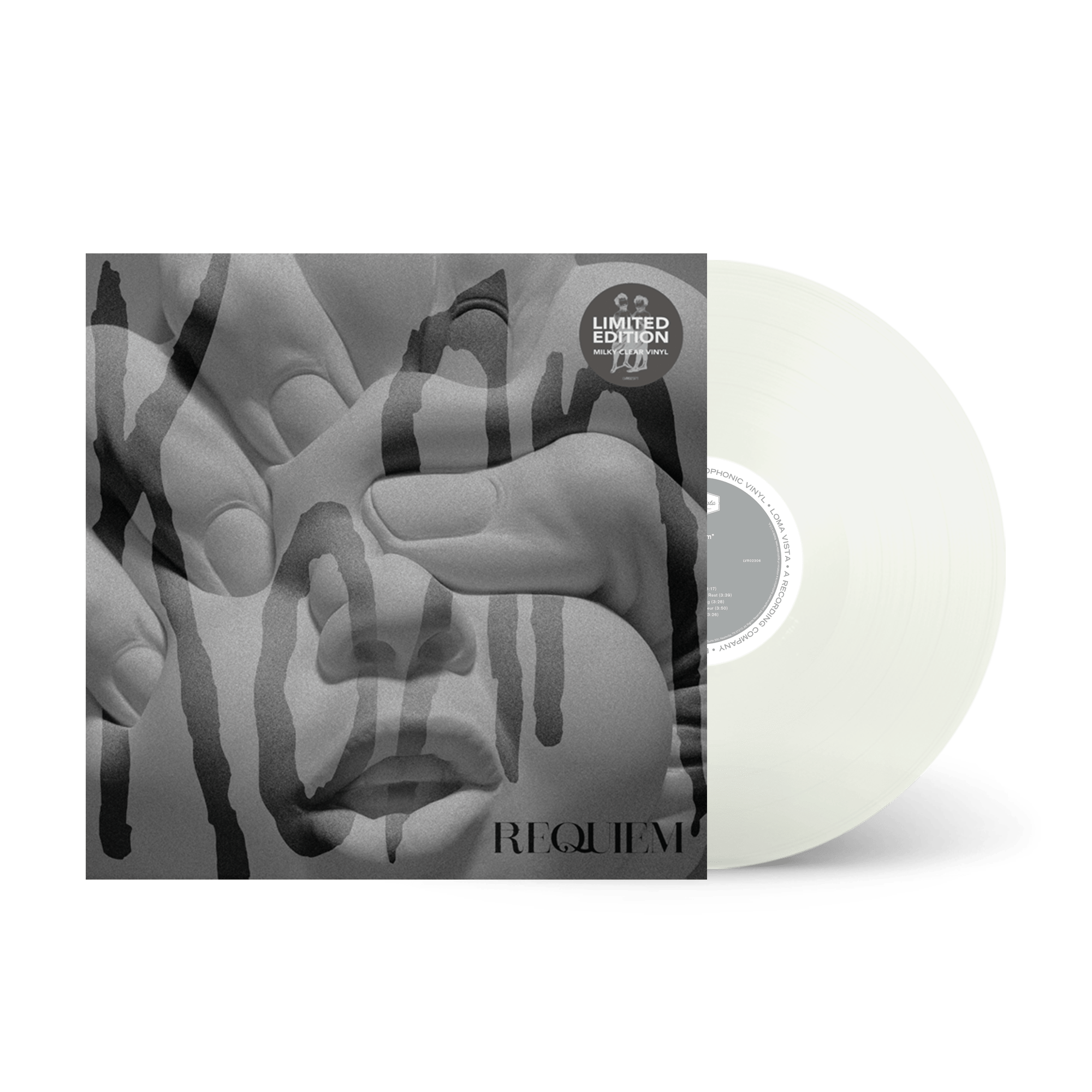 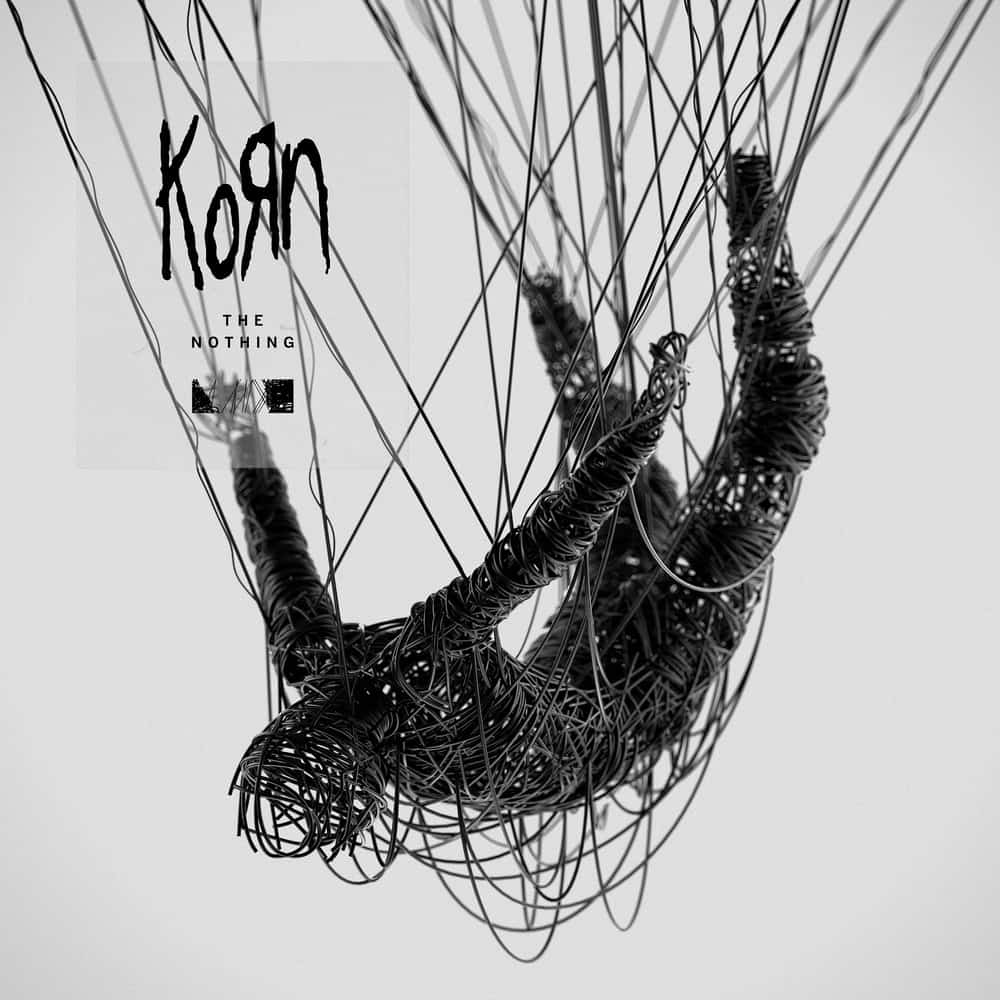 Korn - The Nothing White LP