To say that’s been a weird few weeks would be a massive understatement, but here at DIY, we’ve done our best to try and keep up the pretence of normality by doing what we reckon we do best: making a magazine! And as it so happens, our new April 2020 issue - officially out today digitally, ooh-er - is a pretty darn good one at that.

So yes, a lot of our beloved stockists have been forced to temporarily close, and we’re spending a heck of a lot more time on our sofas right now, but bands are still (just about) releasing records and we still want to bring you all the best musical goss, so we’ve decided to release this new issue via our Issuu page. Anyone with a keen eye with have seen that we usually share each of our issues on there anyhow, but as we’ve not been able to print our regular run, we’ll be encouraging everyone to go check it out there.

Now, let’s get down to business! In this month’s issue, our cover stars come in the form of Scotland’s finest tattooed trio, Biffy Clyro, who reveal all about their forthcoming new album ‘A Celebration of Endings’. A record that reflects their lives both personally and politically, it’s as turbo-charged with Biffy-ness as ever, while also standing as quite the astute statement on life and society today.

Elsewhere this month, we speak to the incredible Perfume Genius about his journey to new album ‘Set My Heart On Fire Immediately’, we catch up with Dave Bayley of Glass Animals’ fame to talk their recent live shows and forthcoming new music, and Heather Baron-Gracie from Pale Waves tells us about the rather challenging road the band had to take to make Album Number 2.

We’ve also got features with the wonderful Pottery - who teach us a thing or two about hot dogs… - as well as Purity Ring, Riz Ahmed and Pigs Pigs Pigs Pigs Pigs Pigs Pigs. Plus, there’s Neu highlights from Lynks Afrikka - brace yourself for that page - and Caro, as well as our verdict on the new album from The Strokes. (Swoon!)

And that’s not all: until Monday 6th April, we’ll be taking pre-orders for our special, limited edition print run of this issue. Thanks to all of your help, we’ll definitely be printing a small run of copies, and if you fancy getting your hands on, just order it here before then.

Now, get the kettle on, put your feet up and dive right into our April 2020 issue! 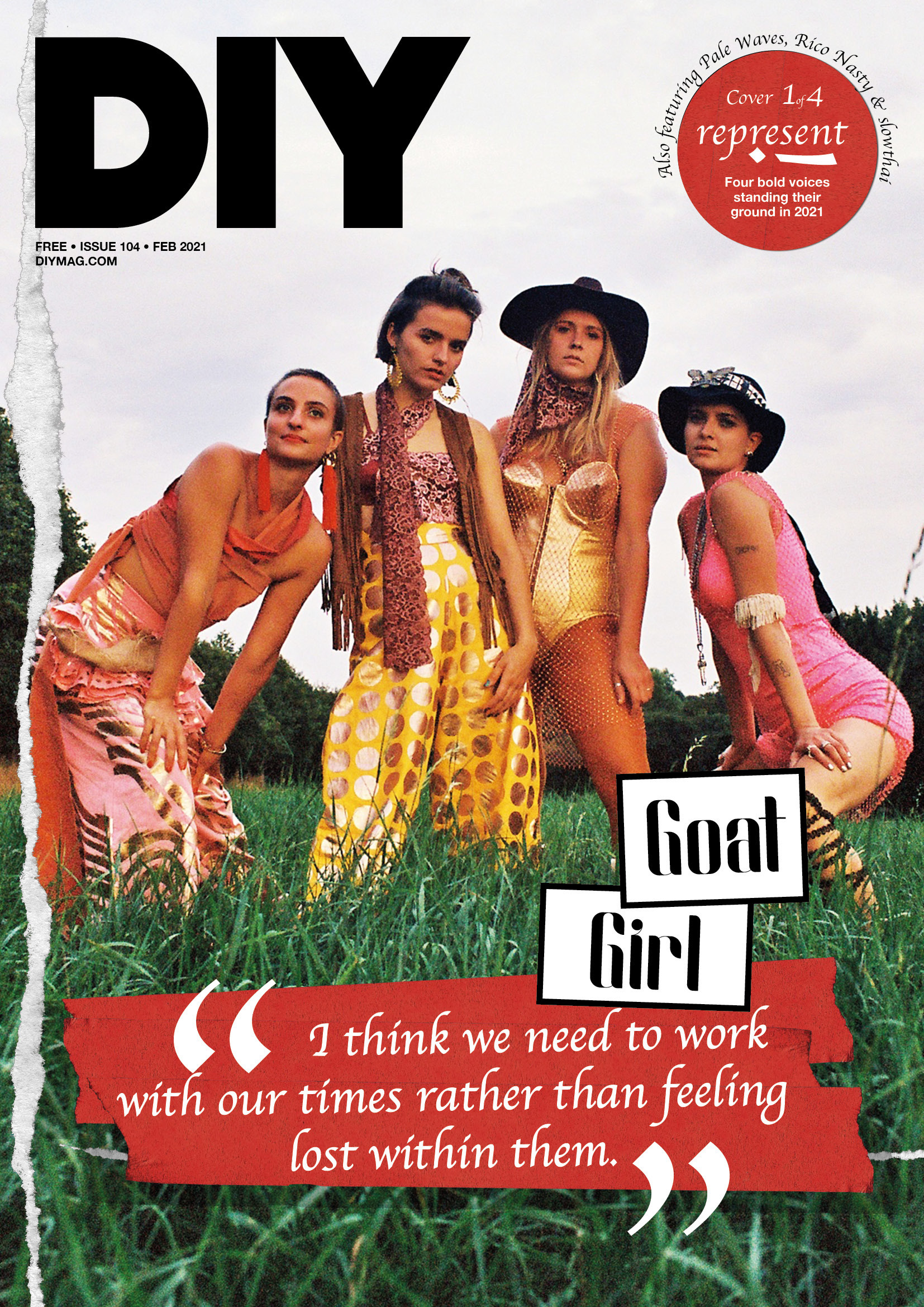 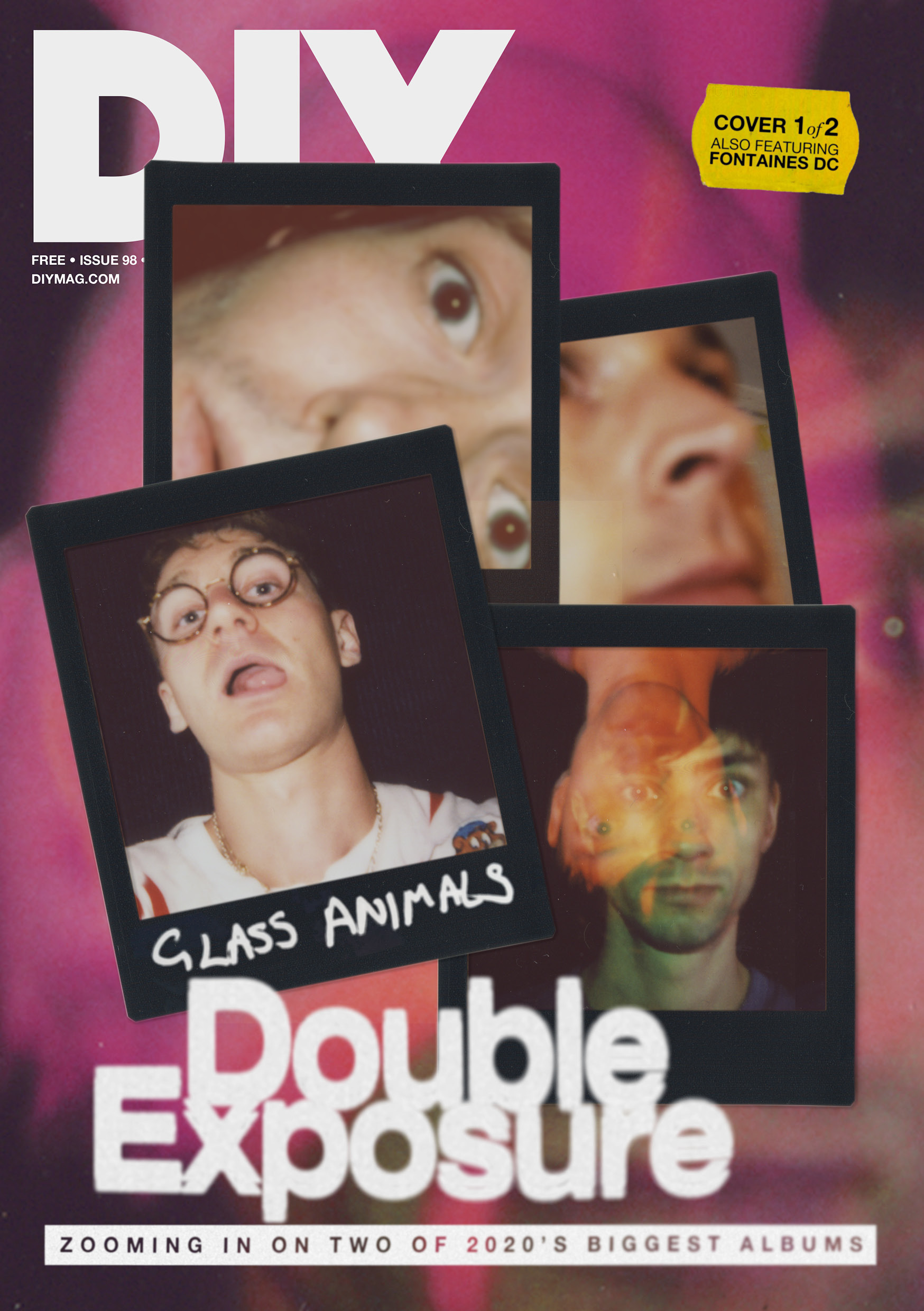