The surviving members of Nirvana have only played live once together since the death of Kurt Cobain, taking to the stage at their Rock & Roll Hall Of Fame induction in 2014, with guest vocals coming from Lorde, St Vincent, Joan Jett and more.

This weekend, though, they took to the stage again, playing a surprise set at Foo Fighters’ second annual Cal Jam festival.

The band played a six song set, helped out by Joan Jett (again) and Deer Tick’s John McCauley on guitar and vocals. Brody Dalle of The Distillers also played bass for a performance of ‘All Apologies’.

The band played ‘Smells Like Teen Spirit’, ‘In Bloom’, ‘Breed’, ‘All Apologies’, ‘Scentless Apprentice’ and ‘Serve The Servants’.

View the performances below. 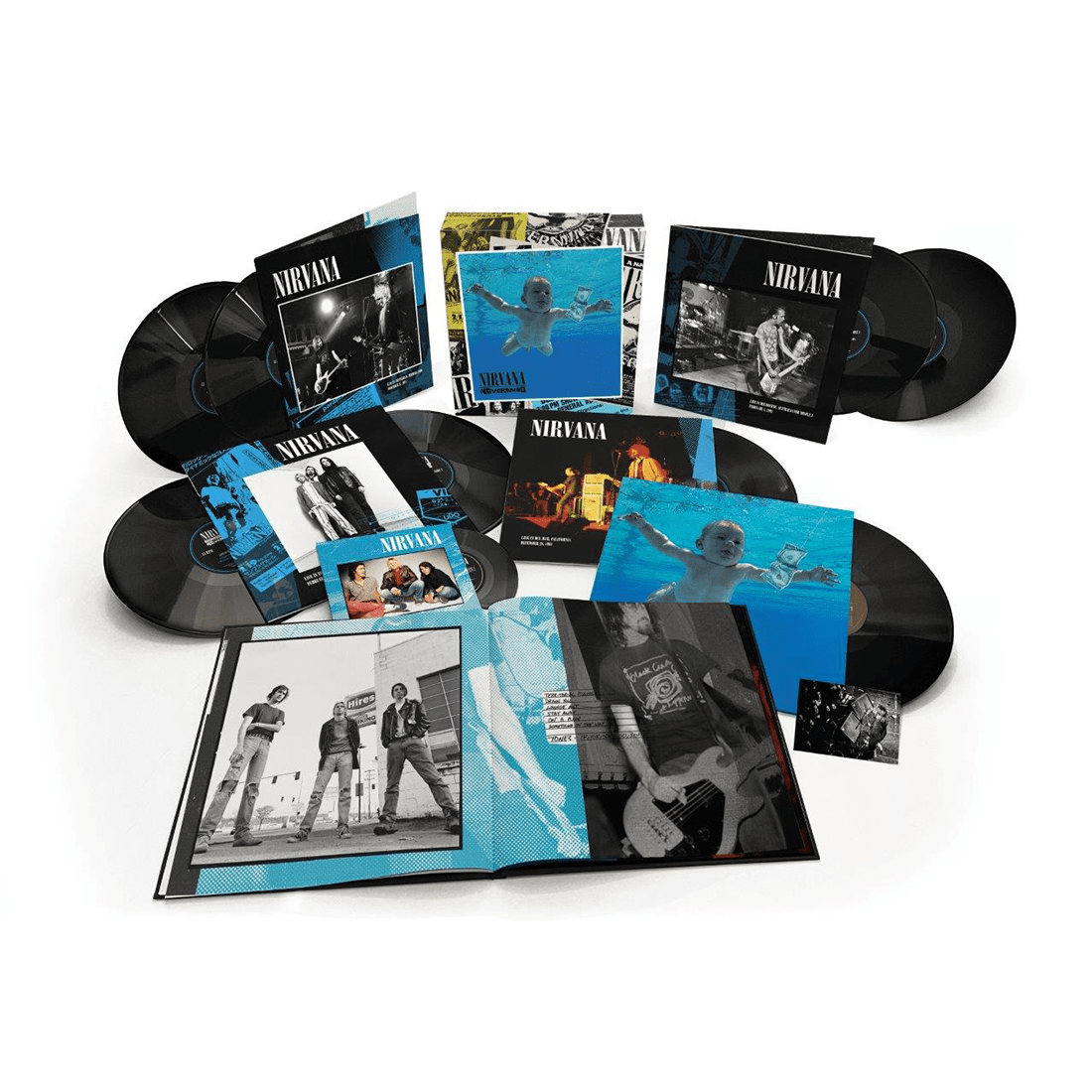 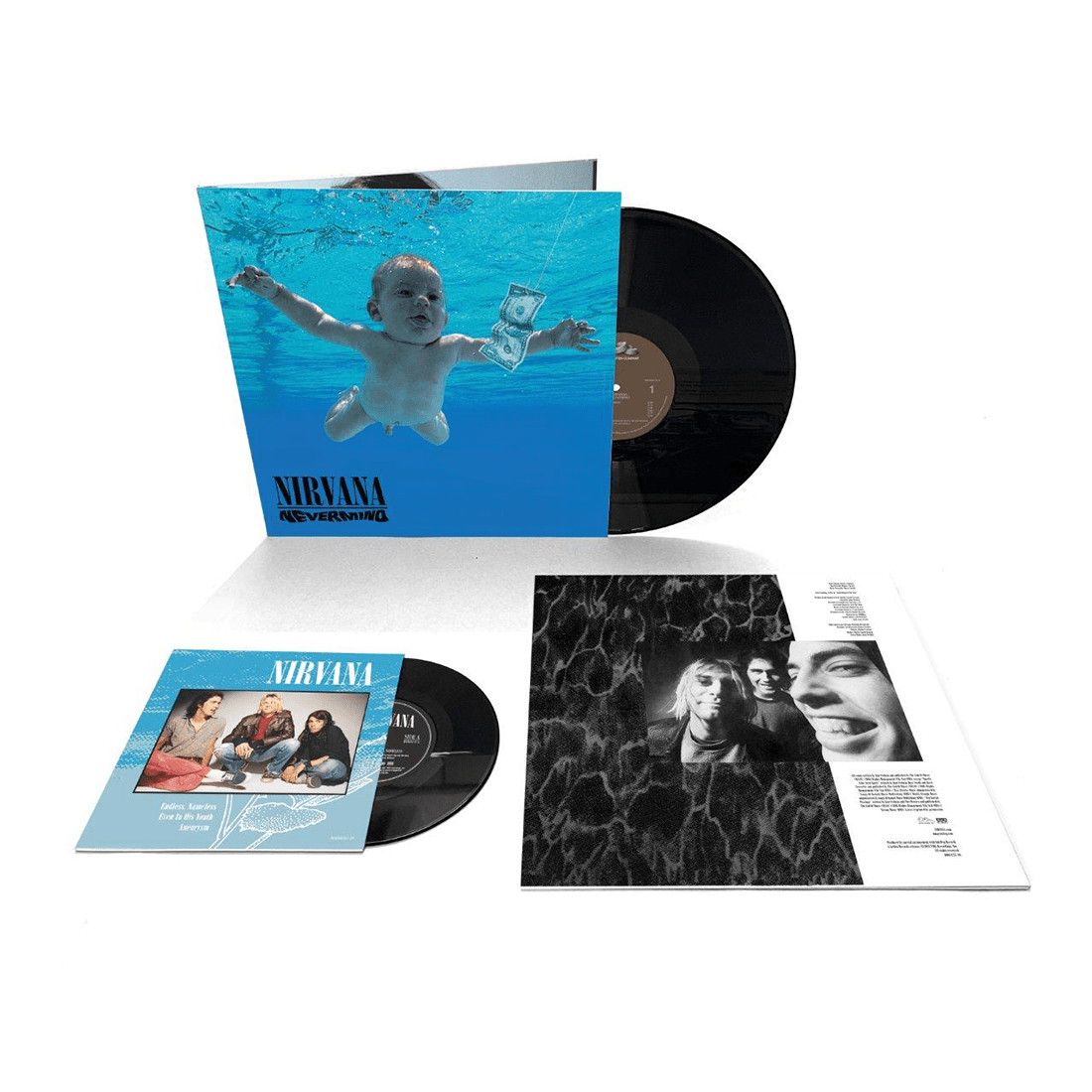 Newest version of the hidden Nirvana track is taken from the upcoming solo album ‘Montage Of Heck: The Home Recordings’